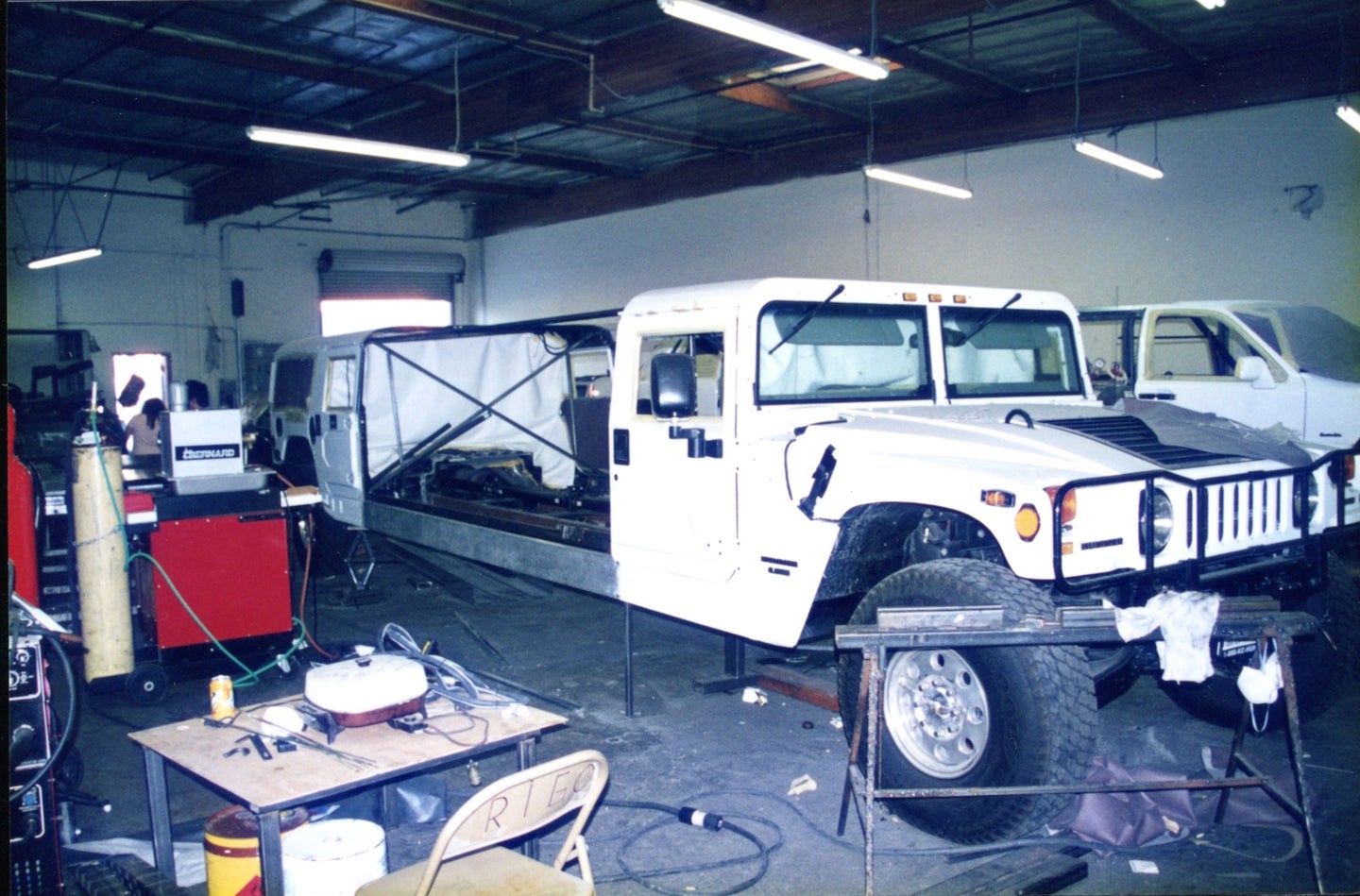 Consider loading your family into a 17-year old SUV with over 180,000 miles on it. It’s a vehicle that has had multiple owners and a sketchy maintenance history. You probably wouldn’t set foot in that vehicle. Now, consider that same vehicle was cut in half and welded back together after being nearly doubled in length and adding 3,000 pounds to the gross weight. It might even have the stock brakes. Sounds pretty scary, eh?

That scenario is what some limousine renters face with the lightly regulated stretch limousine industry. The recent tragic limo crash in upstate NY took the lives of 20 people, including 17 unbelted folks riding in the rear of the 2001 Ford Excursion stretch. This particular vehicle should never have been on the road since it had failed a recent inspection.

So how did the limousine industry as we know it today come about?

A little history. Cadillac and Lincoln produced limo versions of their big cars for decades, but were out of the business by 1983, choosing to rely on outsourcing. Aftermarket conversion companies sprung up as the custom limousine business began to take off in the late 1970s and exploded in the ’80s. It has become of the prom night ritual. And as the number of stretches grew, the lengths grew with them. Stretch sizes went from 30” to 200” or more.

In 1985, 6,500 stretch limos were sold in the US. The recession of the early ’90s slowed the pace, but manufacturing grew again to 5,700 units produced in 2000. The economic swoon after the terrorist attacks of September 11 again put the brakes on the industry, and while the limousine business has rebounded somewhat, it is very different these days. Tastes have changed. The concept of the much safer party bus has caught on. In 2000 there were dozens of conversion companies stretching cars across the US. Today, there are less than 20.

How do you make a stretch limo?

The actual stretching process is relatively simple. A conversion company typically buys a stock vehicle from a dealer. The vehicle interior is completely stripped out, the brake and fuel lines, wiring, and driveshaft are removed, and the car is mounted to a jig to keep the front and rear aligned. The car is then literally cut in half just behind the B pillar. The front and rear are separated to the desired length and supports beams are welded into place. Additional B pillars are welded in, new floor and roof structures are added, side intrusion beams (hopefully) are added, and then rear doors and exterior panels are attached. After paintwork is completed, the interior is configured, driveshaft extensions are added and wiring is completed. The better conversion companies upgrade the brakes, too.

While Ford and GM don’t do their own conversions, they each have a program to certify conversion companies who meet their strict criteria. Currently, only ten conversion companies are certified to meet Ford’s Qualified Vehicle Modifier (QVM) standards, while GM only lists eight conversion companies as Cadillac Master Coachbuilders. The standards for these certifications are rigid, both in the materials used and the maximum weight and length of the stretch. Ford will not certify a stretch over 120”. The OEMs also limit which vehicles can be stretched and offer specific heavy-duty option packages for the base vehicles they sell to the converters.

In 2007, the number of stretch limos in the fleets of the top 10 livery operators in the US averaged 14 percent. In 2017, that number had dropped to just over two percent. Those operators didn’t give up on the lucrative large party business. They simply shifted away from stretch sedans and SUVs to purpose-built coach and party buses. The party buses are typically safer for passengers as they offer traditional forward-facing seating and a more rigid truck-based structure.

Which brings us to the problems with many stretch limos. We spoke with Dominick Vitelli, the CEO of Quality Coachworks in Ontario, CA. Dominick has been in the stretch limo business for 30 years and has seen the good and the bad. When I asked him about the lack of seatbelts in the back of limos, he shared that he’s seen cars were operators cut belts out completely or stuffed them down into the cushions.

Seatbelt use is not currently required in the rear compartments (for passengers above a certain age), but manufacturers need to offer them.

The 2001 Excursion stretch probably weighed around 10,000 pounds, or around 3,000 than a stock model from that year. Add around 2,700 pounds in passenger weight, and you end up with a mass that would chew through stock brakes—especially on a mile long downhill stretch.

“Any livery vehicle that old, even well maintained, should not still be in service, says Dominick. “Especially in the Northeast with severe weather and rough roads taking a brutal toll on even the best-maintained vehicles. The brake fittings corrode from the salt, the brake lines can rub through.”

Dominick knows how important it is to upgrade the brakes when you add that much weight in both vehicle and added passengers. But during the boom years, some companies cut corners. “Some guys were using cheap fittings that were corroding before the car even went into service.”

The NTSB report will fill in a lot of the gaps in the NY tragedy—such as the cause of the crash—and reveal the conversion company who stretched the original vehicle. But some things have been reported about the operator of the vehicle. The business was run out of a motel, the operator was not a member of the National Limousine Association, and the company did not even have a website. More importantly, the vehicle in question had failed inspection. It wasn’t roadworthy. But just how crappy was it? Two days before the fatal crash, the owner listed it for sale on Craigslist for $9,000 OBO.

This is a perfect example of buyer beware.

Is there anything to be learned from this horrific crash? The good news is that the industry is moving away from the super stretches in favor of party buses. But, there are still many, many of these vehicles on the road. So, the consumer needs to be selective in who they rent from and the vehicles they are renting. Finally, wear a seatbelt. Always.