There are vehicles make us question people's better judgment, and this Honda Civic-based Bugatti Veyron—Hondatti? Civeyron? 1993 Bugatti Other, as the eBay listing says?—is one of them. Ironically, the included YouTube video has the seller (not the builder) saying he's not here to judge, just find a buyer. He's a better man than me.

So yes, the Civigatti is a 1993 Honda Civic underneath. The body kit that turns it into a $2 million Veyron (yes, it's unfortunately a kit) was sold eight years ago by eBay seller “Fiberglassdesign4you." You will not be surprised to hear that they were shipped out of Florida. For $4500 dollars a pop (not including a Civic), you too could publicly embarrass yourself.

What about performance? The good news is it's a less-than stock Civic. In addition to the fiberglass body, the car has received a new sound system and custom upholstery on the seats. It has also gained a cold air intake, an intercooler and turbocharger, meaning it's just three short of the quad-turbo W16 in a real Veyron. The output is probably a bit short of the Bugatti's 1,200 horsepower, too. The only thing I can really appreciate about this car is how the owner leaned into the fact that it was based on a Civic. They aren't one of those people who actually wants you to believe the car is a million-dollar hypercar.

The car is painted in a Veyron-inspired color scheme. Behind the iconic horseshoe grille is the intercooler and upgraded radiator, so I suppose the car isn't any less reliable than it was before. The dual-element headlights are a nice touch, although they do make the car look a bit like a work of taxidermy.

For a bargain price of just $4500 dollars, the Civicgatti could be an eyesore in your driveway. You may think it's not worth it at this price, and although you're right, there's still a stick, fifth-generation Civic with 70,000 miles under there somewhere. Maybe it's worth saving. 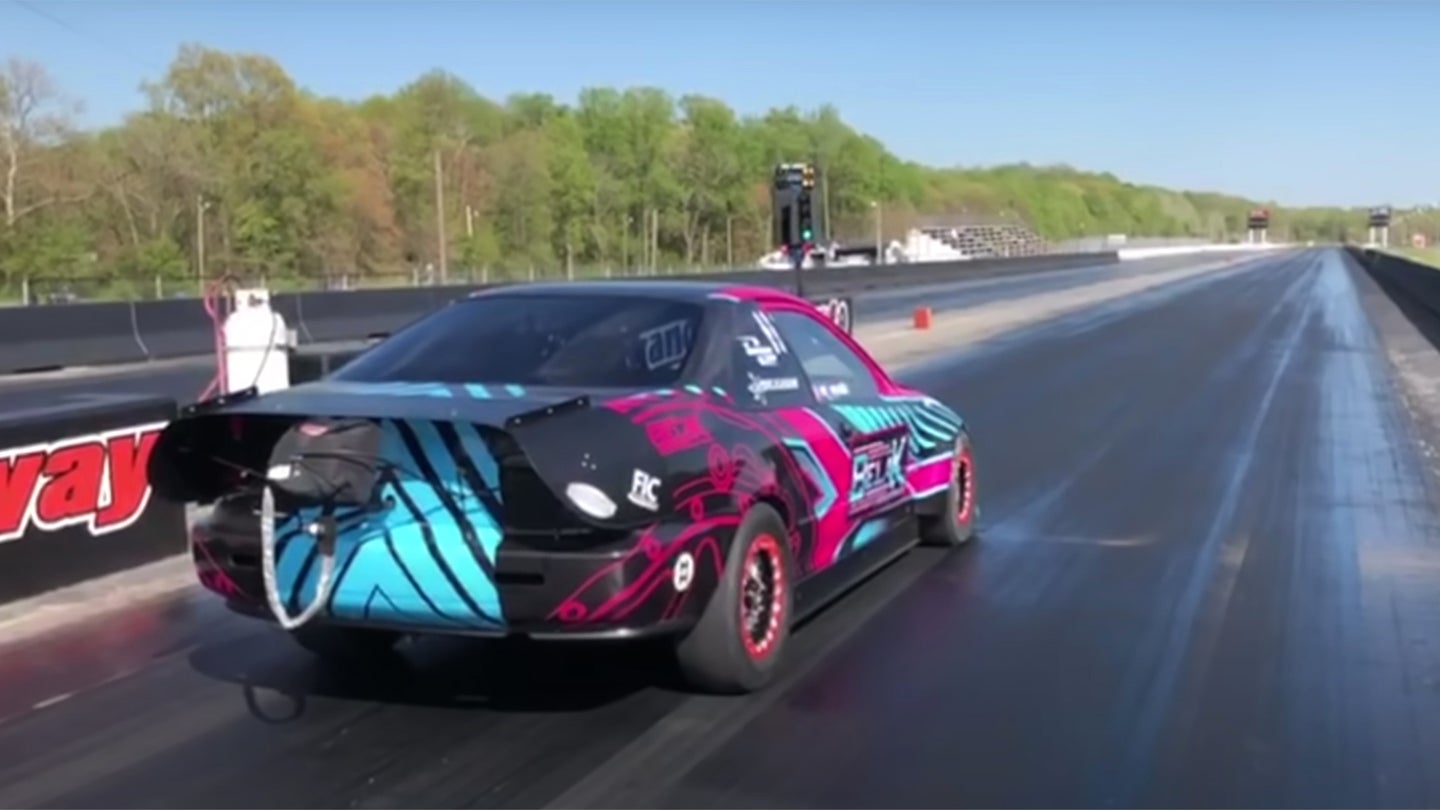 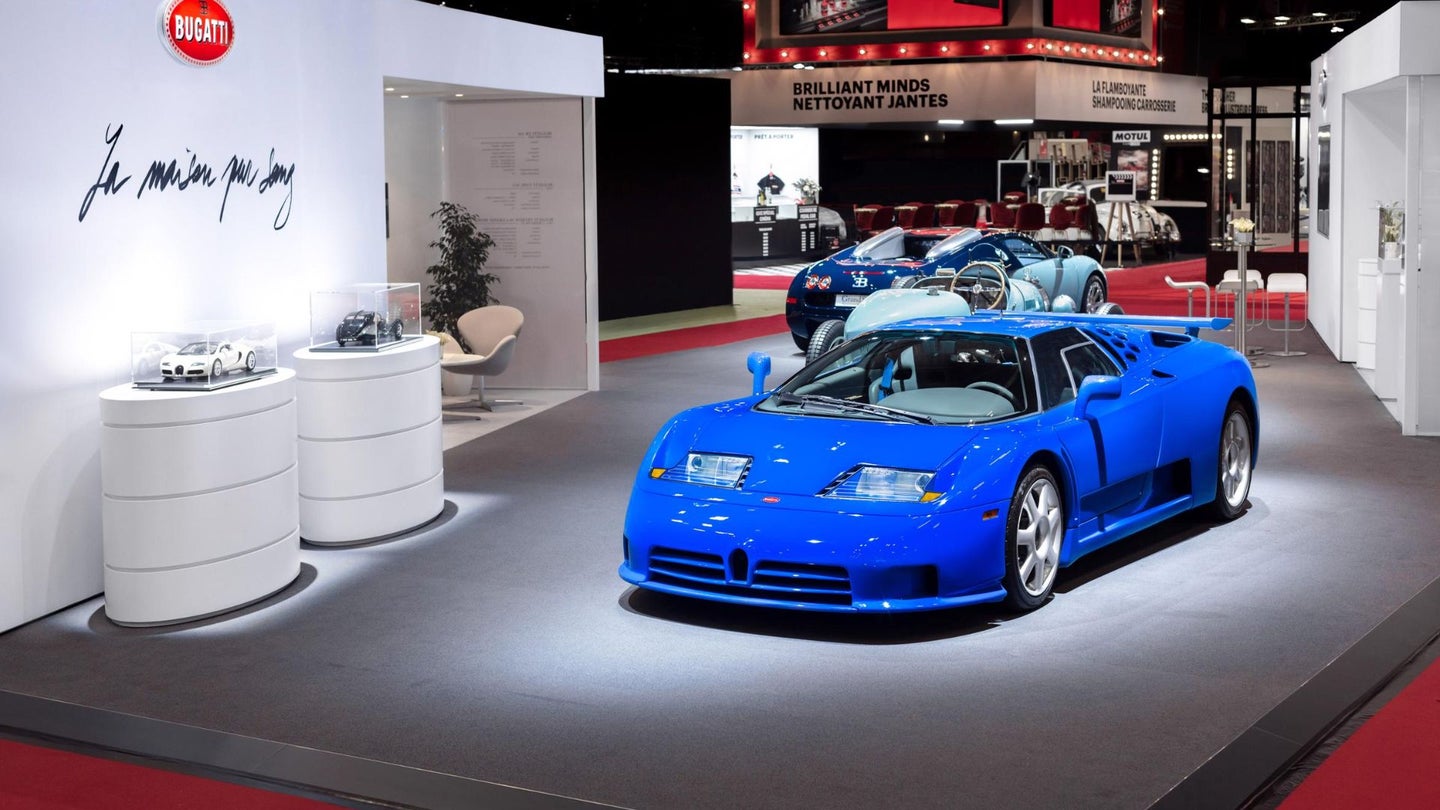 ‘Is Your Bugatti Real?’ Is A Question Bugatti Will Now Answer for a Price 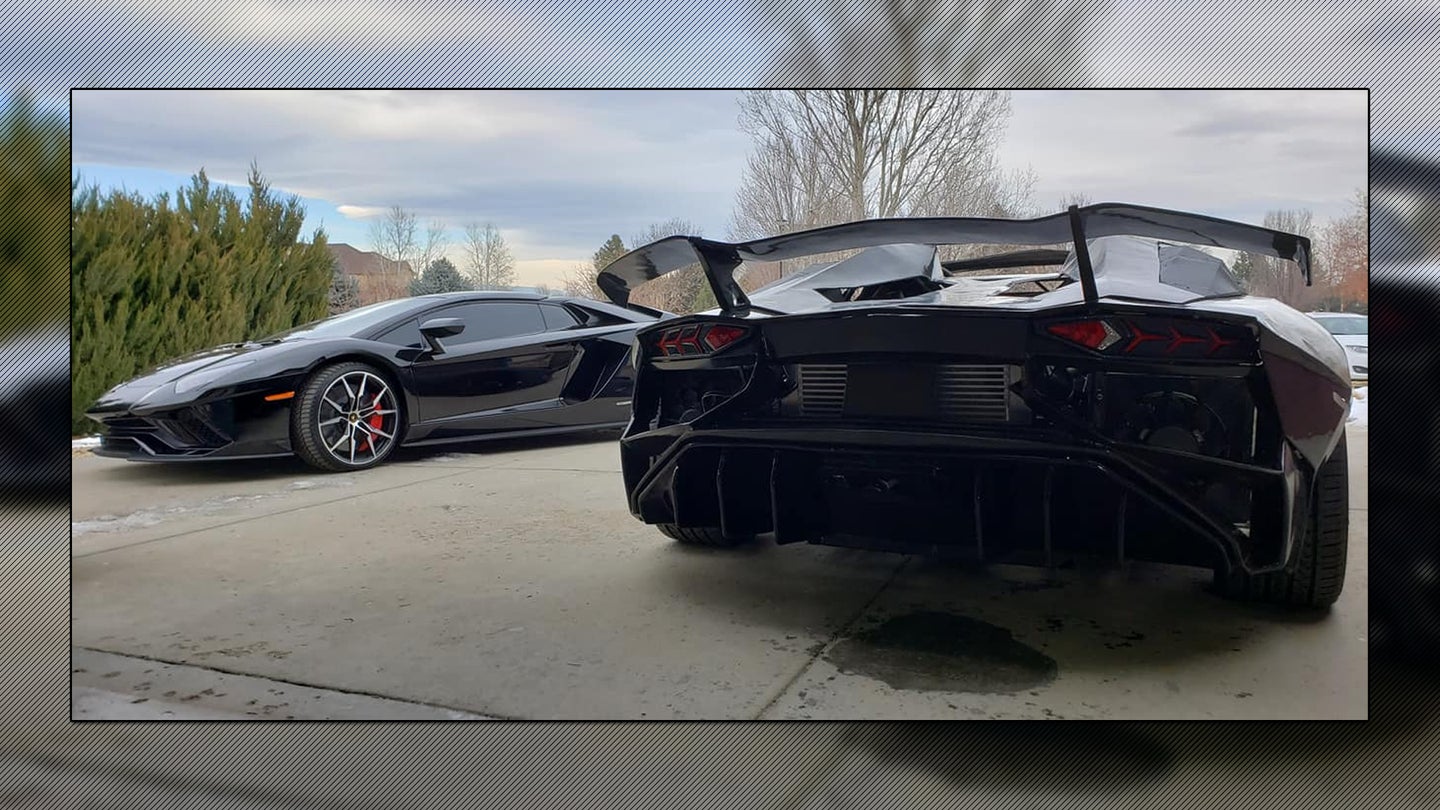