If only it ran on sardine oil…

If you’ve got lots of cash to burn and you’re really into Tiger King, then this is bound to be your jam. A garage in Virginia Beach is selling this 2004 Chevy Astro van, complete with a full-on Joe Exotic-themed wrap and a haulable cage, but it won't be cheap. It's priced at $295,000, which is as much of a joke as the van itself.

It should be made clear that this van was never actually in the nationally captivating docuseries. There was a Chevy Astro featured in the first episode, but unlike that one, this doesn't have a snow leopard caged inside. Instead, there's a plush tiger that rides in the trailer. Beware, though, you should never "meth" with any big cats, especially those that are made of cotton and polyester.

The seller, Lawyer Garage, told The Drive that the van build started as a gag between a few guys that really liked the show, but it soon took on a life of its own. They parked the rig in front of the shop and have had a long line of cars and people waiting to get a look at the unique setup. Lawyer Garage did all of the work on the 113,000-mile van, but has yet to King-ify its interior.

Almost as entertaining as the van is all of the inquiries Lawyer Garage says it has received since posting it for sale. So far, the shop has gotten several oddball trade offers, including an airplane fuselage simulator, a live bull, and a mobile museum box truck that has been converted into a rolling pirate ship. The bull sounds like a good deal, but the shop would have to take a whole herd in trade to reach their desired selling price.

Even if it doesn’t sell, it seems the van is giving the shop workers a good laugh. Last week, a few guys stopped by to film a rap video, and the garage said that they get the most entertaining messages regarding the clip between midnight and 3:30 in the morning.

The shop's for-sale ad says that 100 percent of the proceeds will be donated to an animal charity, though we have a hunch said cause won't be Big Cat Rescue.

Get to it, you cool cats and kittens. 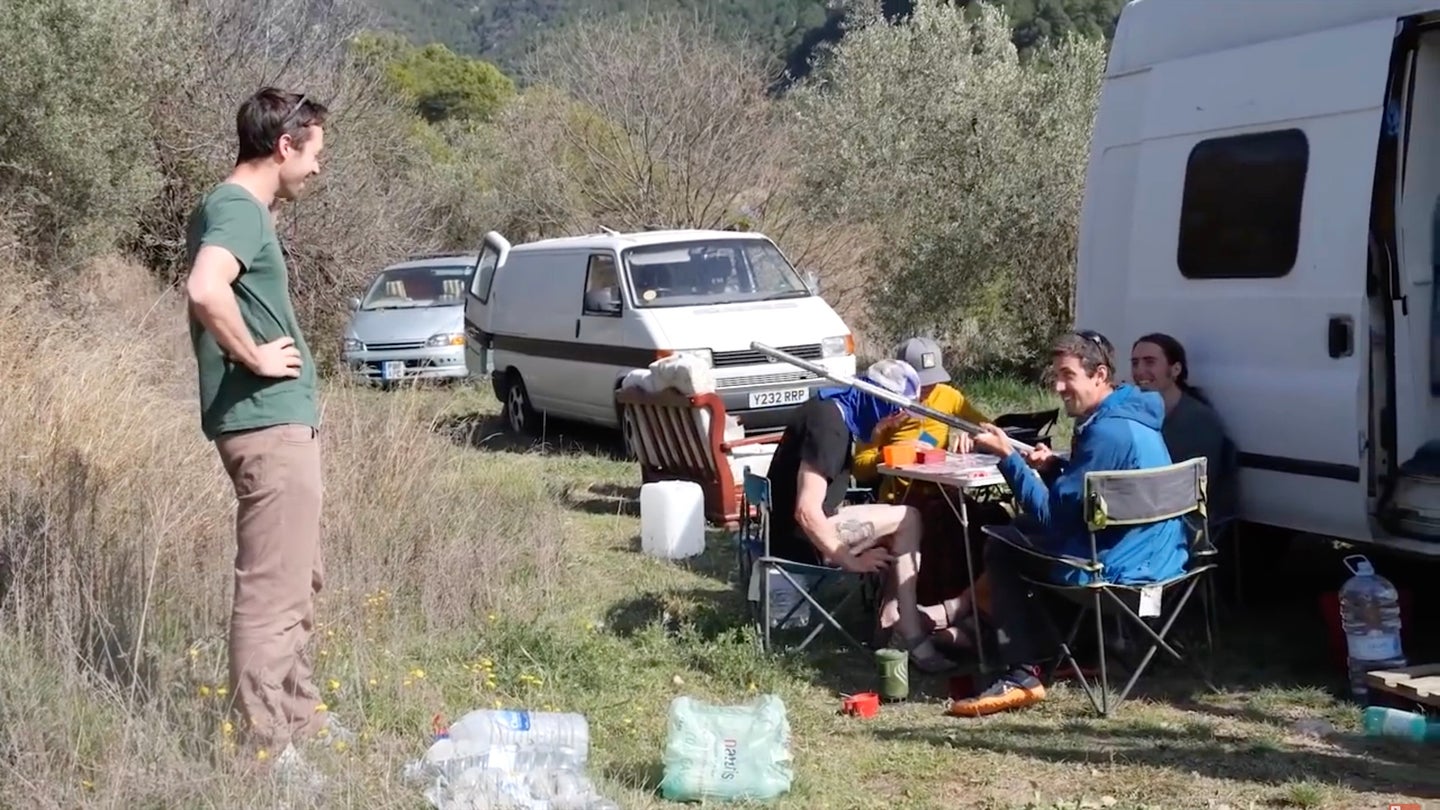 Van-Lifers Struggle to Find Shelter as Authorities Push Them Around

Many have been kicked out of public and private grounds, and even treated as “carriers of the disease.” 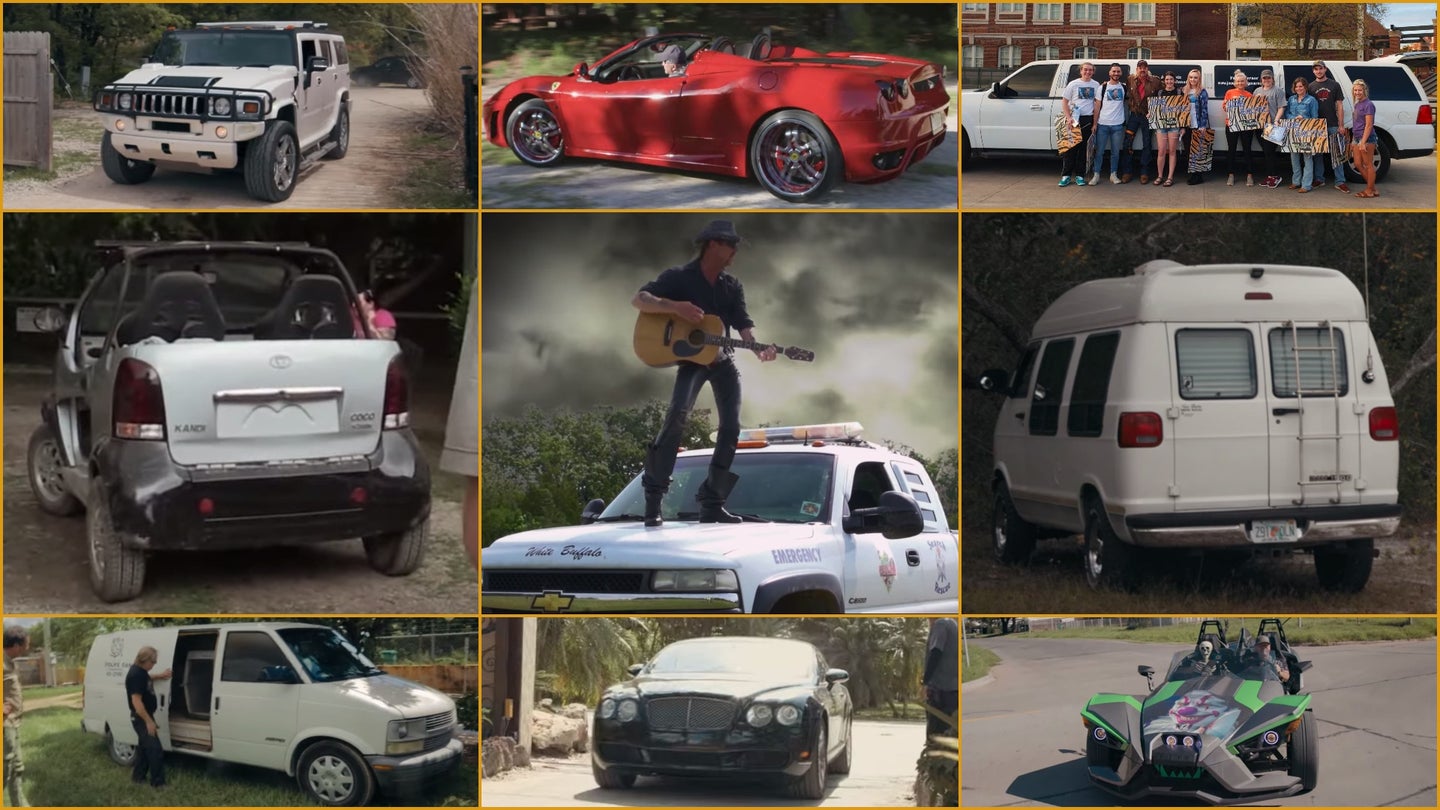 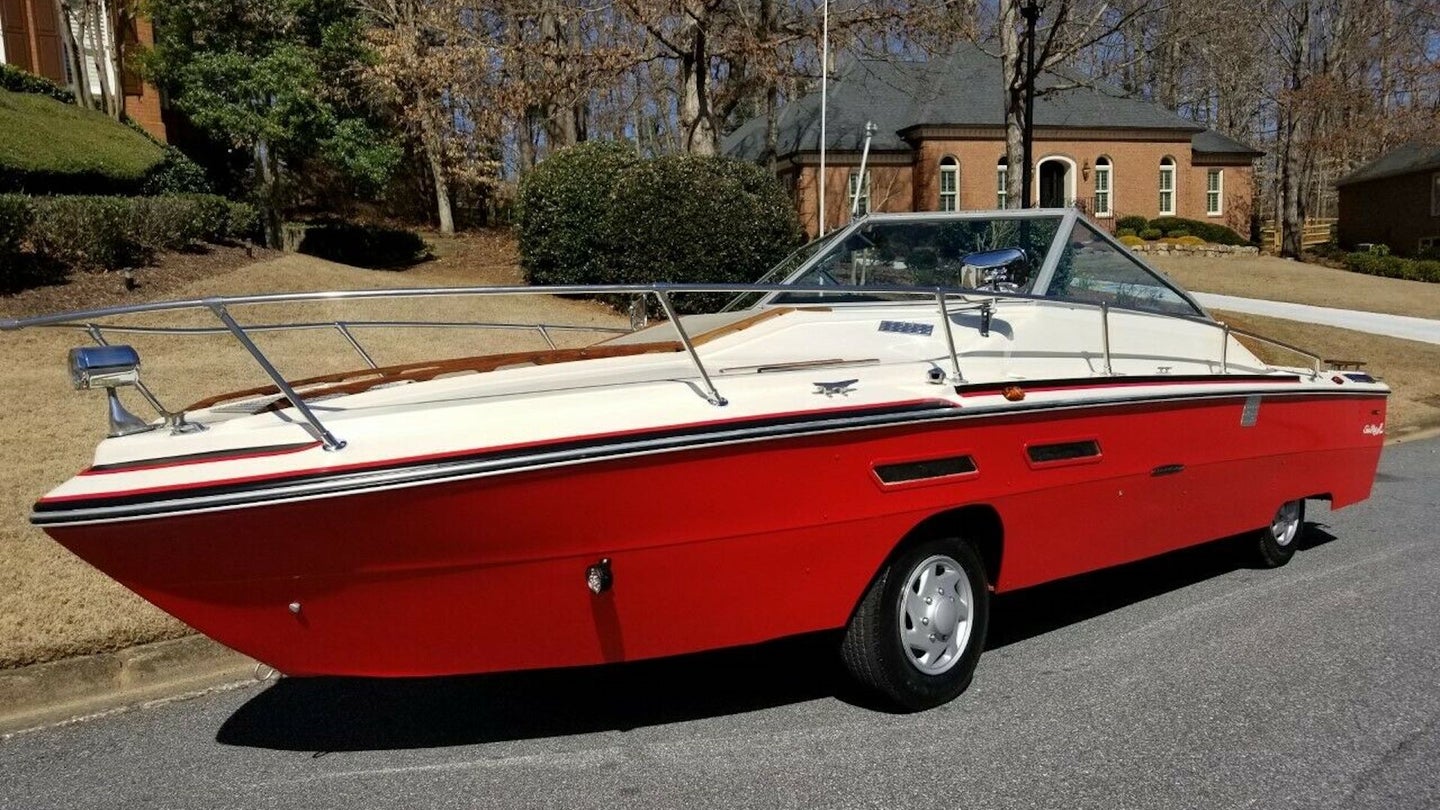 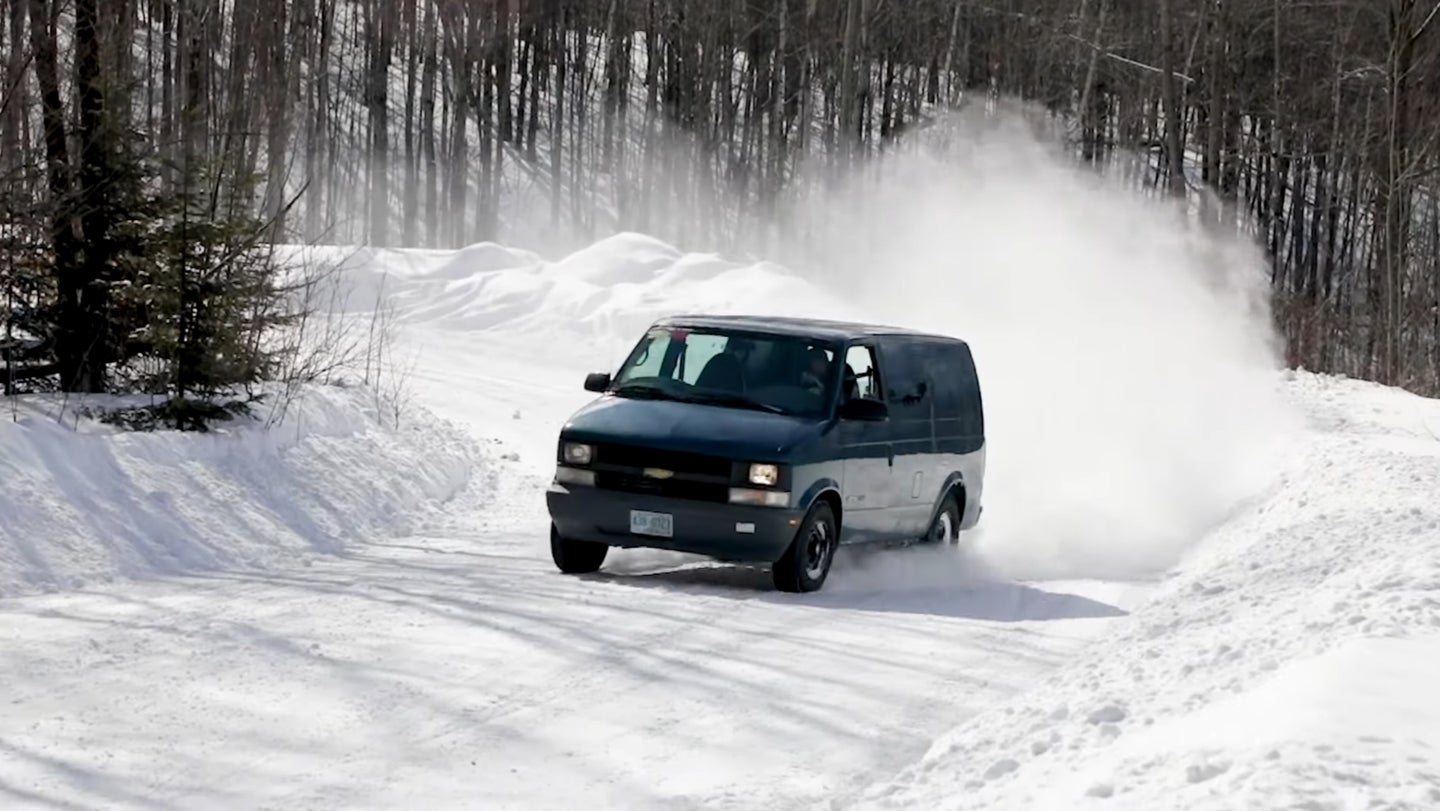