Why a Cargo Ship Full of 2,000 Nissans Floated Offshore for Days

“This is different from anything we’ve seen before. Everyone is full to the brim.”

Just how bad is the new car market? Bad enough that a cargo ship full of 2,000 Nissans and Infinitis had to float off the coast of Los Angeles for nearly a week, because the port was already crammed full of other unsold new cars and there was no room to unload them.

In other words: very bad.

In what Bloomberg called an "unprecedented logjam," the Nissan Motor Car Carrier Company cargo ship Jupiter Spirit arrived at the Port of Los Angeles on April 24 carrying scores of new Armadas, Rogues, and Infiniti sedans from Japan. Normally, unloading those cars would take about half a day.

Not so this time, the news service reported. Thanks to the coronavirus pandemic's impact on new vehicle sales, the port was already overflowing with other cars, leaving the Jupiter Spirit to float offshore its cargo could finally be unloaded on April 29.

As that story notes, this is extremely unusual. The auto industry is a "just in time" business, meaning it has a tightly scheduled supply chain that runs on efficiency to reduce wait times and inventory costs. Ships full of new cars typically don't float offshore for days at a time. But in this economy, the new cars had nowhere to go. Dealers can't move their new cars and fleet companies are operating at severely reduced levels.

“Dealers aren’t really accepting cars and fleet sales are down because rental-car and fleet operators aren’t taking delivery either,” said John Felitto, a senior vice president for the U.S. unit of Norwegian shipping company Wallenius Wilhelmsen. “This is different from anything we’ve seen before. Everyone is full to the brim.”

As Car and Driver noted Sunday, the Jupiter Spirit is currently headed up the West Coast. But future logjams are expected at various ports this year as new car demand is expected to stay weak amid the pandemic. Hyundai ramped up production in March at home in South Korea as that country showed early signs of economic recovery, but then its cars too were stuck sitting in U.S. ports with nowhere to go.

As we've reported before, getting the global auto industry up to speed again won't be as simple as sending workers back into factories and flipping a switch. 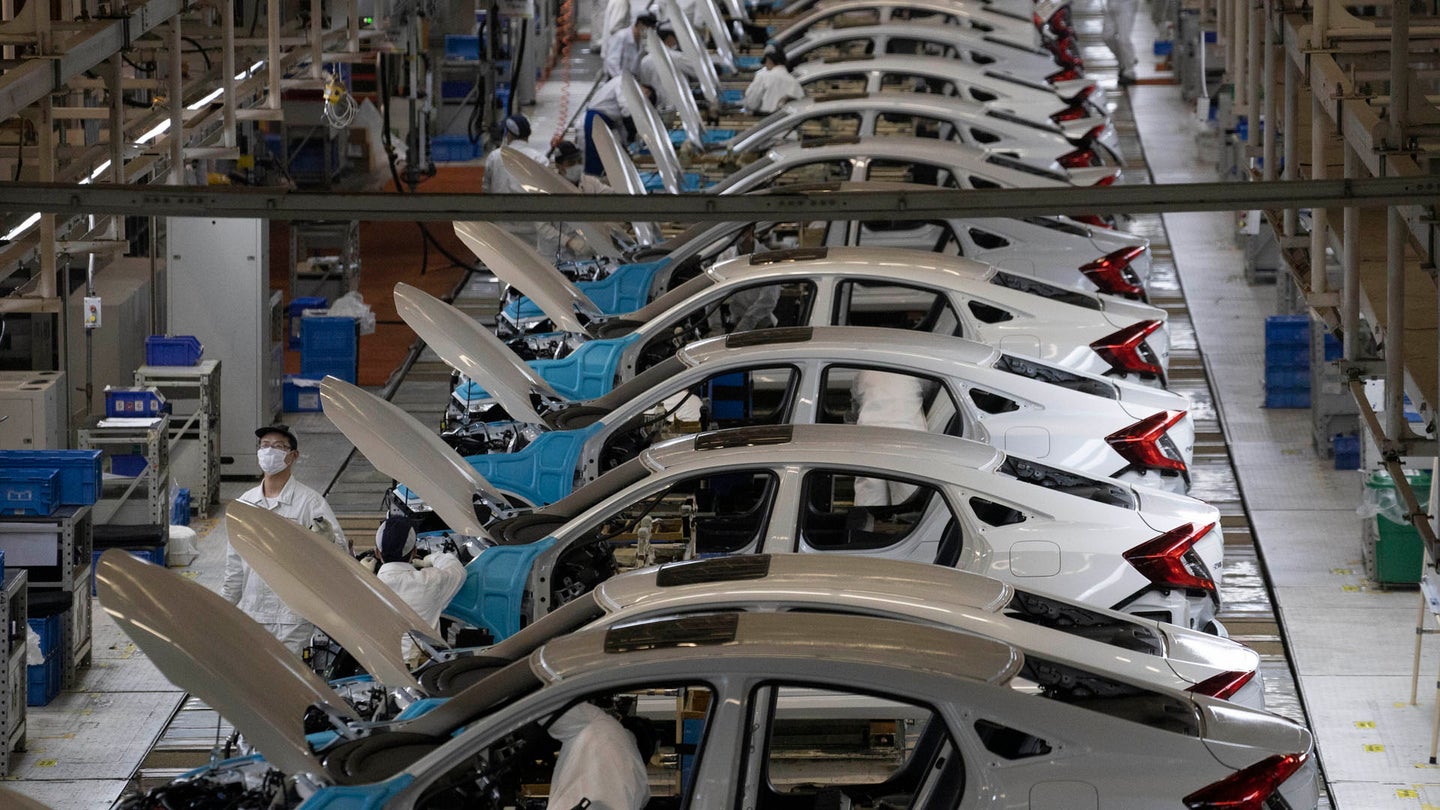 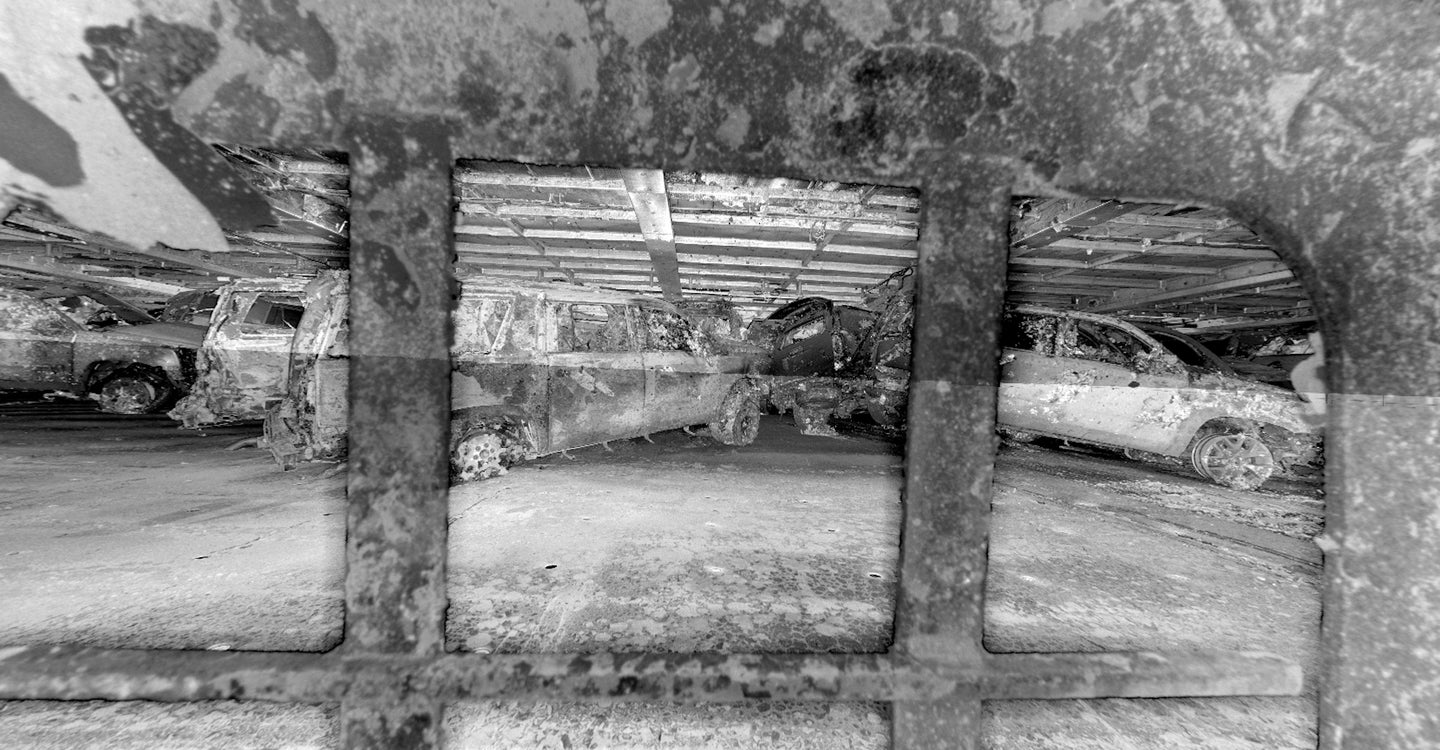 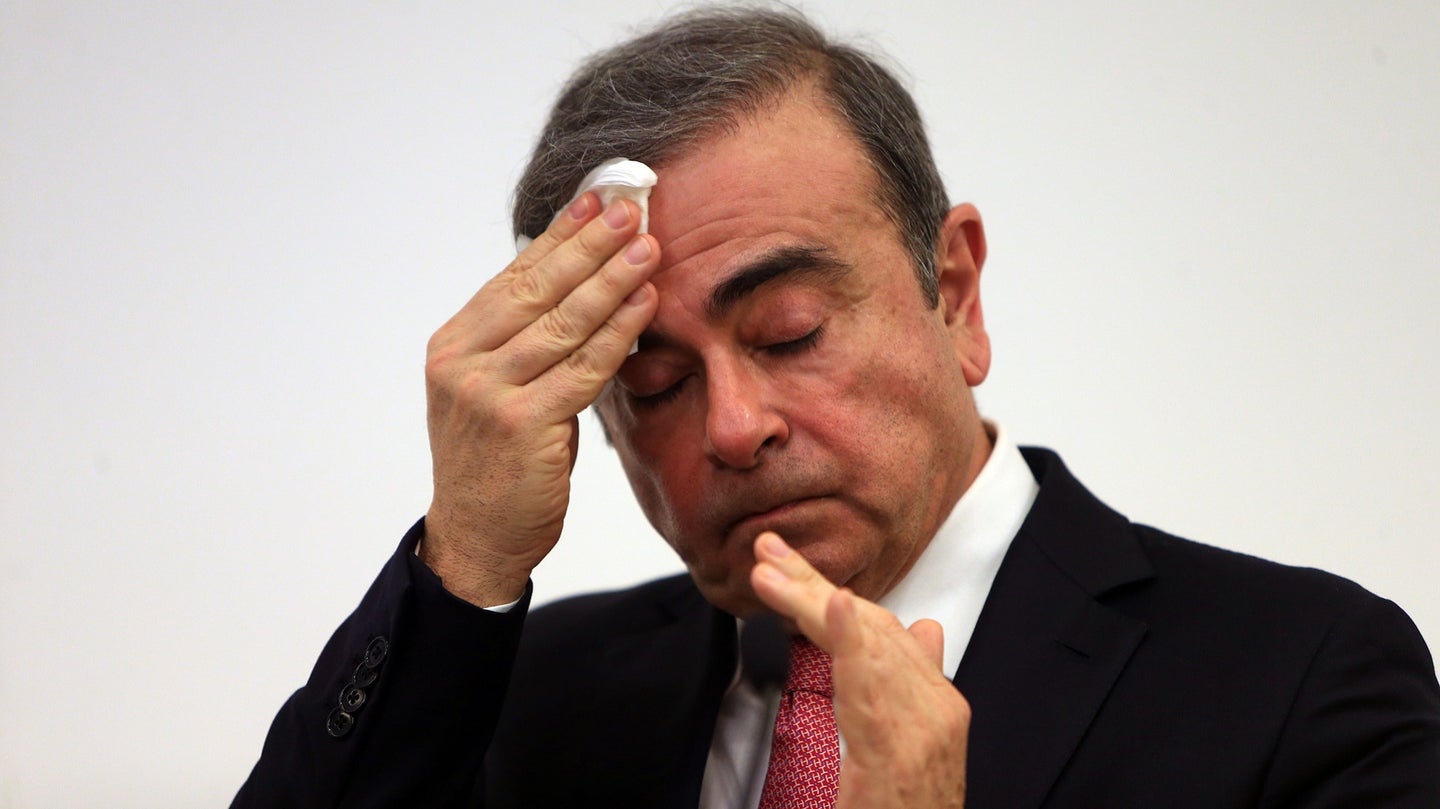