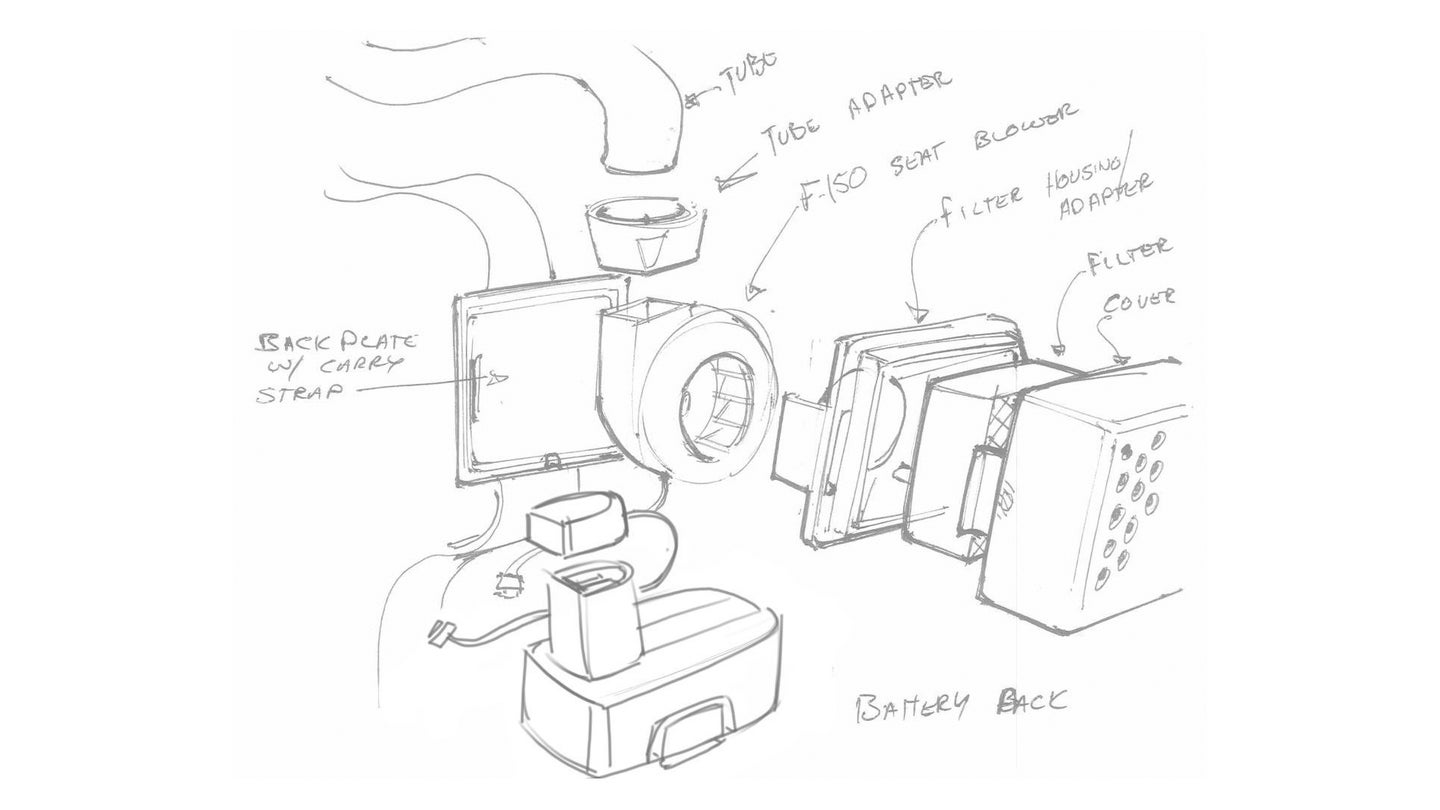 In the nation's time of need, Ford is quickly transitioning its brand from automotive to medical to engage in an all-out war against the deadly coronavirus. The Dearborn automaker, which already suspended production of its vehicles in the name of social distancing, has been working on plans to build much-needed life-saving equipment for patients and front-line responders, including ventilators and respirators.

"FRAP has been chosen to be a site that will be building respirators to help with the COVID-19 pandemic," reads the Facebook post. "FRAP members will be receiving a robocall around 5 pm this evening asking for volunteers to work while the plant is down and have 24 hrs to respond."

The UAW says that Ford chose to repurpose the campus' Roush Building to be the site of respirator production. Similar to its other coronavirus-fighting measured, Ford is working in "Trump time" with its partners (3M, in this case) to get up and running—and production is expected begin as early as next week.

Flat Rock's 2.9-million-square-foot plant is the birthplace of the Ford Mustang, Shelby GT350, Shelby 350R, and Lincoln Continental. While FRAP's 2,300 hourly workers stand by waiting for the idled plant to reopen, the UAW says that it will ask for an estimated 90 paid volunteers to return in order to fill the three 10-hour shift slots needed for the temporary production.

Respirators using F-150-sourced components aren't the only things Ford is working on to aid in the COVID-19 pandemic. The automaker has also partnered with GE Healthcare to ready 50,000 ventilators by Independence Day, as well as dedicated one of its subsidiaries, Troy Design and Manufacturing, to 3D printing and assembling disposable face shields at a rate of more than 100,000 units per week.

Ford and the UAW did not immediately return The Drive's request for comment.

Ford Won’t Restart Car Production in April After All

Today on Speed Lines: Ford is busy working on ventilators, but cars will have to wait.