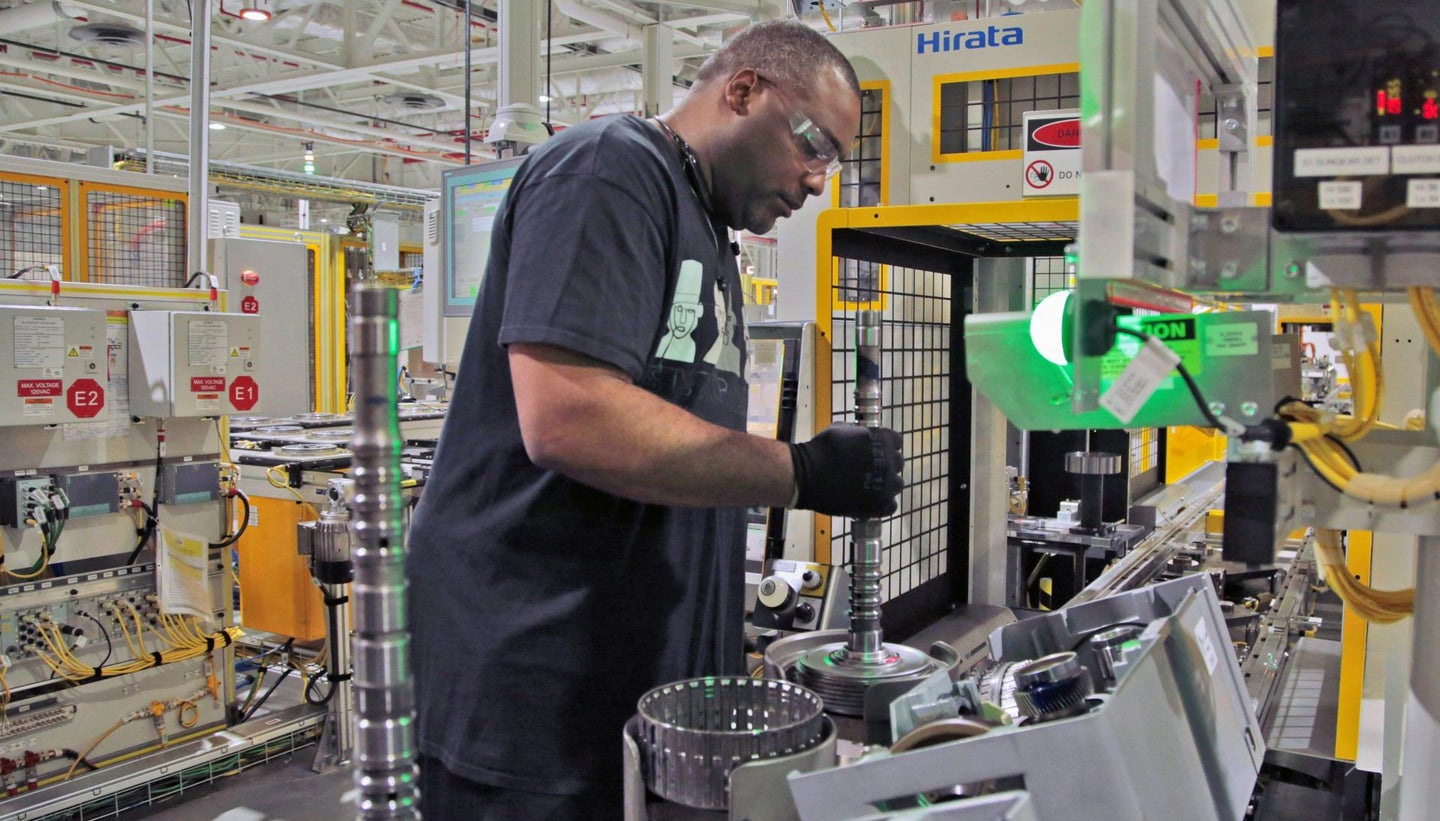 Ford expects to create or retain 800 jobs starting later this year. It's investing $350 million into its Livonia Transmission Plant for a new FWD fuel efficient transmission. The bulk of the 800 jobs will come in 2018 and 2019.

The new transmission with share design elements and software with Ford's current ten-speed automatic offering. According to Ford's press release, the new transmission will be " finely tuned to blend fun driving and efficiency with Ford engines, including EcoBoost®." Besides the current ten-speed offereings, the Livonia plant also produces six-speed automatic gearboxes for Ford.

Ford has been cutting and adding jobs left and right recently. It's getting a little hard to keep track of. Most of the cuts that are coming are from salaried employees. There will be some temporary lay-offs. Ranger, followed by Bronco production should begin soon. The whole moving/not moving some production lines to Mexico thing. We really should create a spreadsheet to keep track of all this.

Basically, it looks like some higher paid, salaried jobs are on the way out, while hourly production job are on the rise. While the economy is better now than it was 10 years ago, the auto industry is still putting itself back together. You can probably expect a little more shuffling of jobs from all the automakers in the near future.

Ford, just one little request. Please throw a little bit of cash towards the lines that make three pedals and a stick. If you make them, we will buy them. Thanks.

Ford announces a range of “at least” 300 miles for its upcoming all-electric Compact Utility Vehicle.

Big changes at the Blue Oval amid slumping sales and falling profits.

The thought of an RS SUV is being talked about, but if it happens has yet to be determined.