The automaker recently it announced it would be investing $700 million in one of its Michigan plants. 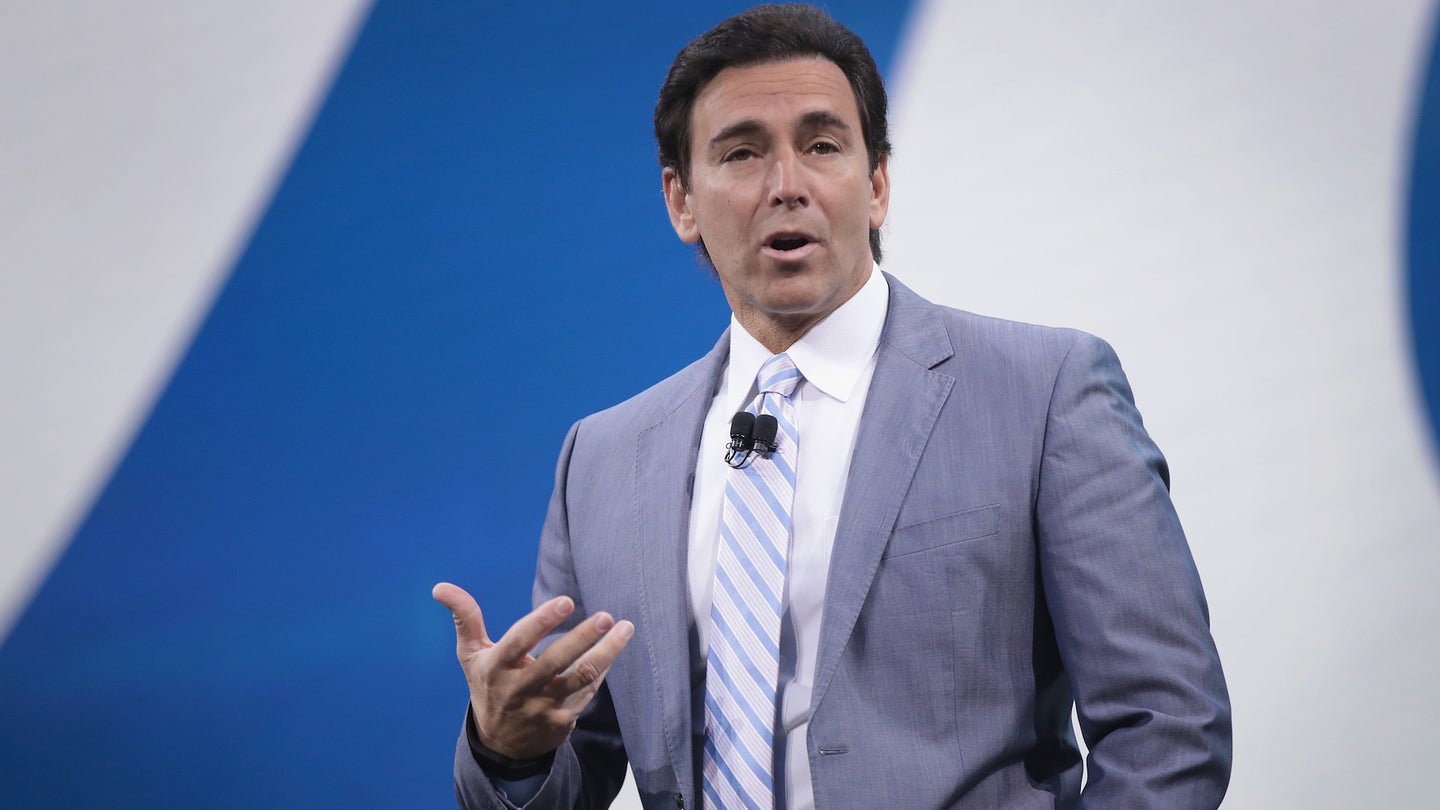 Following multiple meetings with the newly-inaugurated President Donald Trump which largely focused on building new factories and bringing jobs back to America, Ford CEO Mark Fields says that his car company has just the right amount of facilities in America.

"I think we have the appropriate amount of assembly plants here in the U.S. Of course, we're always looking to growth our business and use our assets here even more," the Ford CEO said to CNBC Thursday.

On Tuesday, The Drive reported on Trump meeting with Fields, GM CEO Mary Barra, and Fiat Chrysler CEO Sergio Marchionne. The Ford CEO said that at that gathering, the president asked how he and his administration could "generate an environment for more growth here in the U.S."

The day before that meeting, Fields was part of another group of business leaders that Trump sat down with to talk jobs.

"I come out [of the meeting] with a lot of confidence that the president is very very serious on making sure that the U.S. economy is going to be strong and have policies—tax, regulatory or trade– to drive that, and I think that encourages all of us, as CEOs, as we make decisions going forward," said Fields to reporters at the White House on Monday after the talk. "It was a very, very positive meeting."

Earlier in 2017, Ford said it was pulling out of its plans to build a $1.6 billion factory in Mexico after being attacked by Trump for outsourcing. Instead, the company said it would be investing $700 million in its facility in Flat Rock, Michigan and adding 700 new jobs. Ford lost $200 million for canceling its plans to build the Mexico factory, Automotive News reports.

"We volunteered to continue to work with his administration on policies that will support both investment and job creation here in the U.S.," Fields said to CNBC. "We have to see how the policies develop and solidify over time."

Chevy Prepares to Ramp Up Bolt Production and Ford Kills the V6 Mustang: The Evening Rush

Plus, a simplistic pocket knife for your every day carry.