America's rich heritage of domestically produced sports cars is one of the country's most cherished and admired achievements—perhaps the most notable of them all is the Chevrolet Corvette. Hooning GM's pride and joy has been an activity long enjoyed by our parents and beyond. So what better way to kick off your morning than to watch a brand new 2020 Corvette Stingray rip a few donuts?

The Z51 Corvette, painted in a beautiful shade of Elkhart Lake Blue, was spotted making its mark on the surface of some barren tarmac earlier this week, then a video of the act posted to Instagram for everyone to enjoy. The symphony produced by the C8's mid-mounted 495-horsepower 6.2-liter engine is accompanied by a squealing tire duet—the perfect way to explain American muscle to just about any onlooker.

As it turns out, the video was filmed on the skidpad at the Spring Mountain Motorsports Ranch in Nevada, a facility well known for its GM-sponsored Corvette Owners School. According to the ranch's calendar, the facility had just held a two-day session of its Corvette school days prior to the video being posted. And while Spring Mountain says that it will soon add the C8 to its Corvette Owners School program, it doesn't yet note that it has any official events featuring the updated platform just yet.

A few other posts have appeared tagged at the ranch, including several showing C8 Corvettes getting mildly rowdy on the track as part of a "media event,” which would explain the cars' unobstructed Michigan manufacturer license plates. Fortunately for us, that means more videos. Get ready to fall in love with the sound of the C8's V8 all over again

Actual production of customer cars kicked off earlier this month, so we're certain it's only a matter of time before the world starts seeing more of GM's $60,000 mid-engine sports car. Let's just be safe about it. 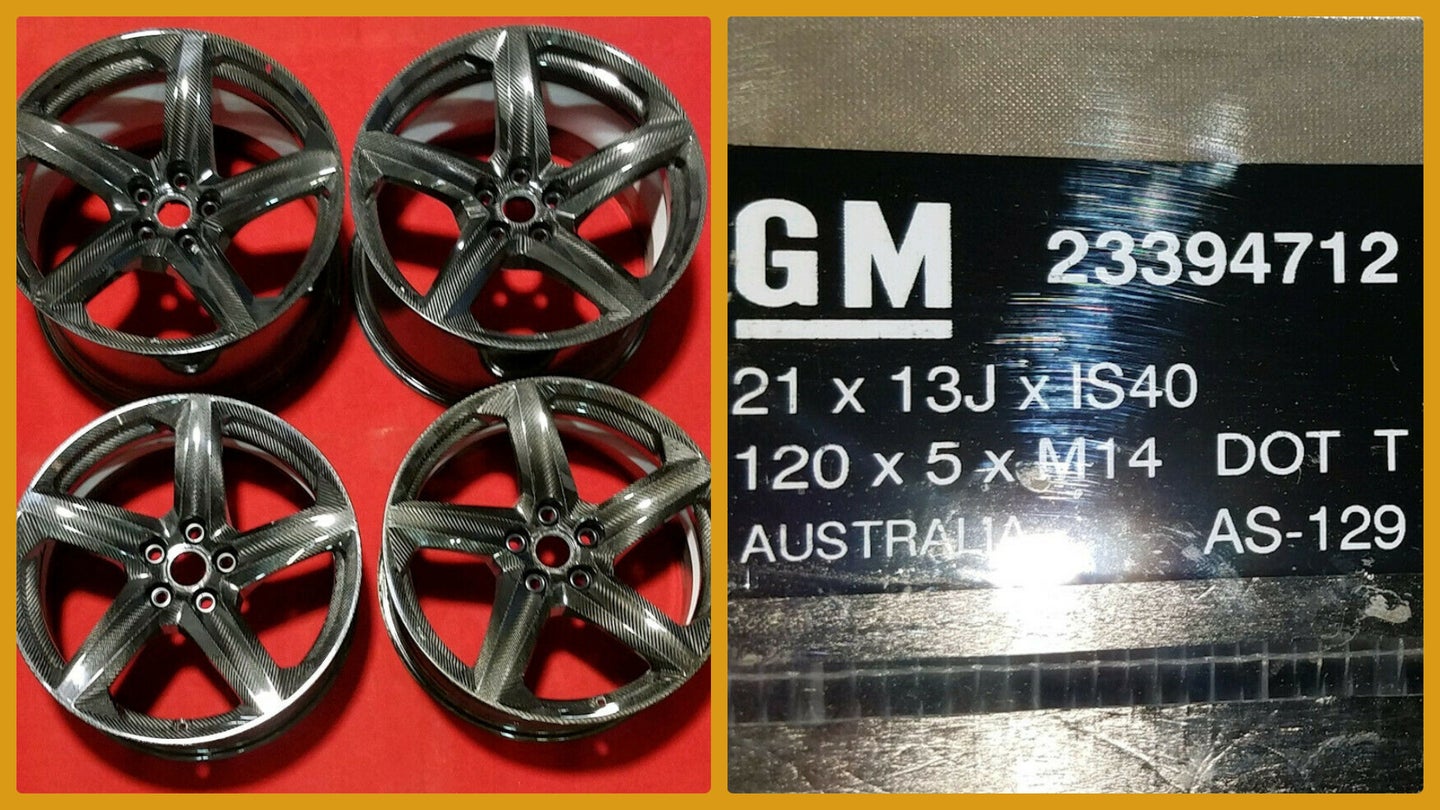 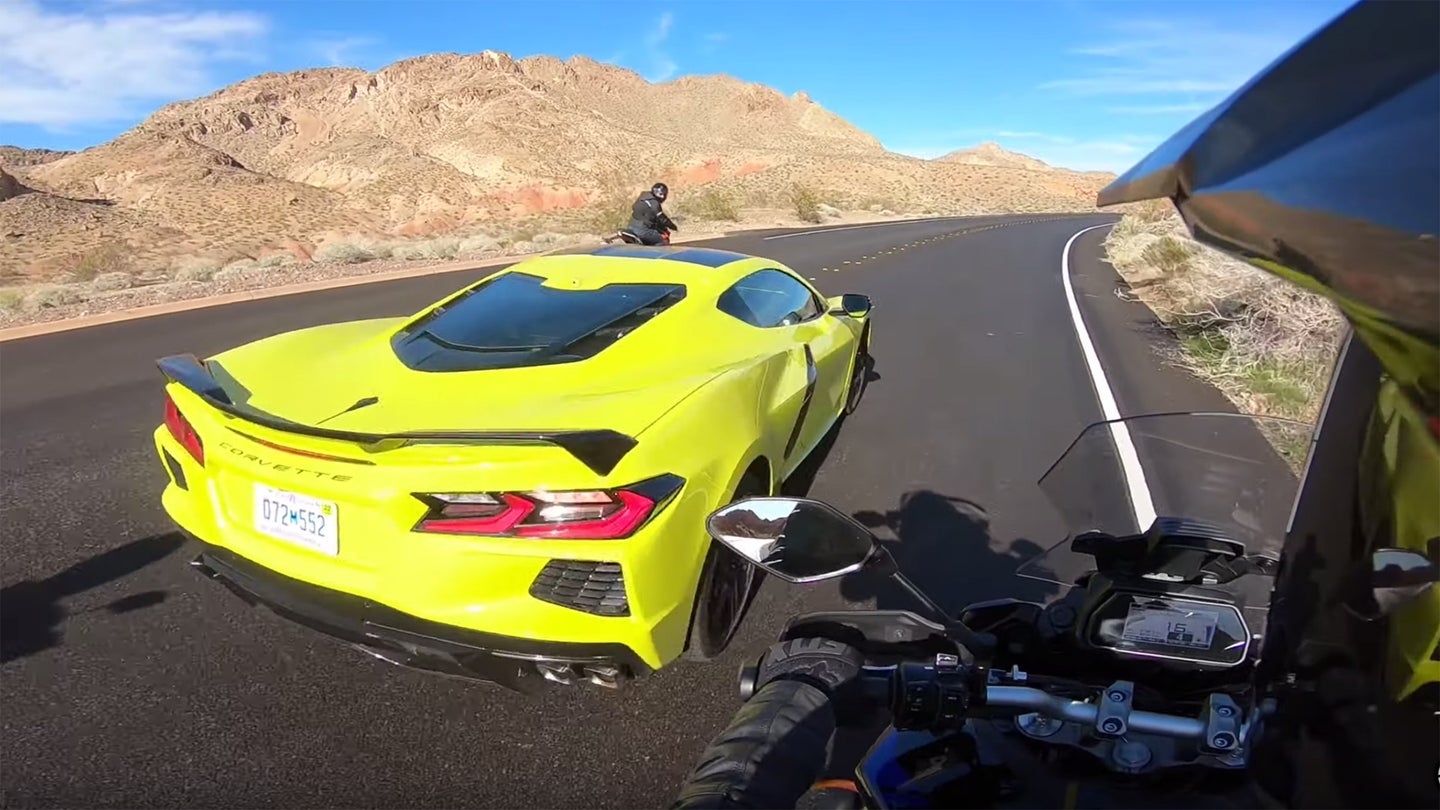 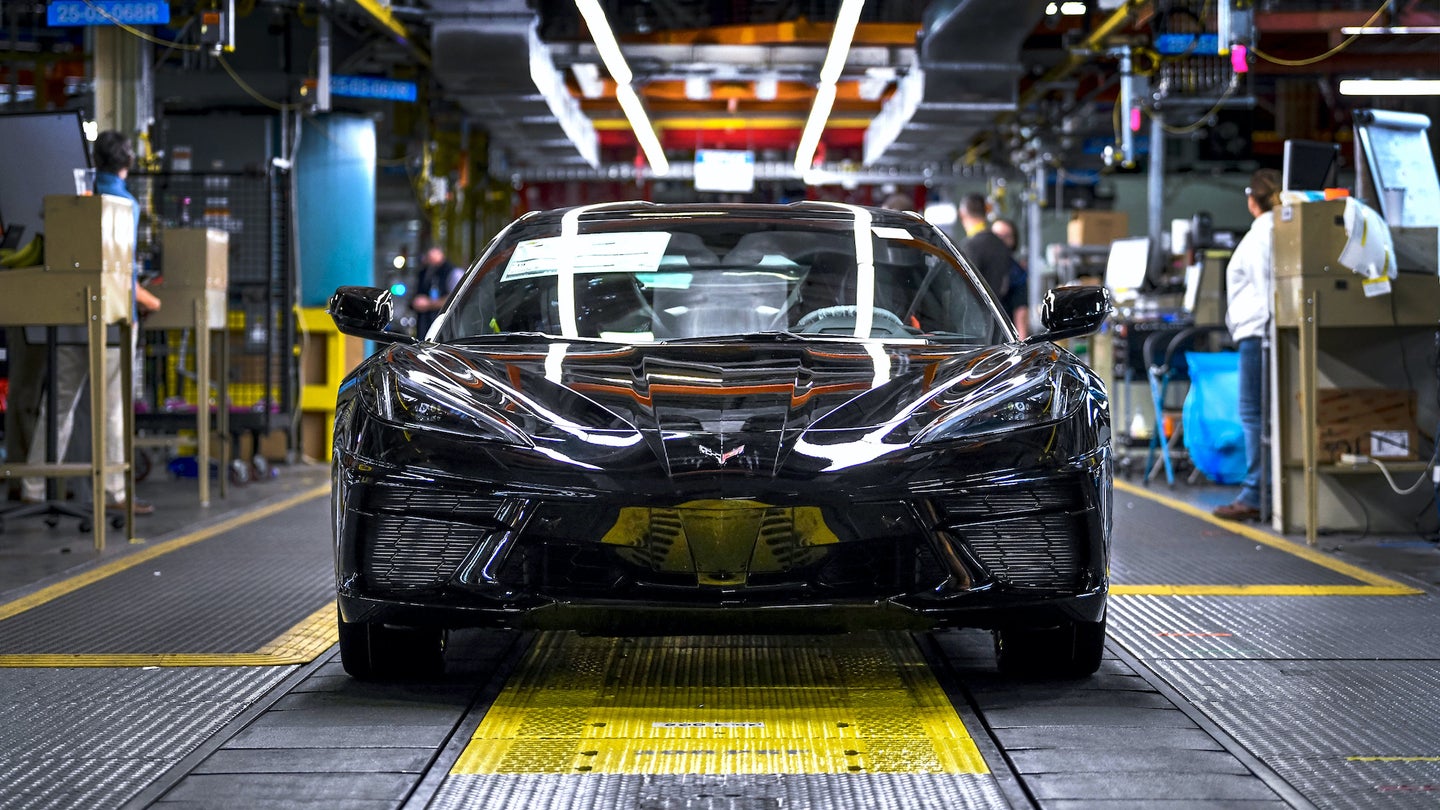 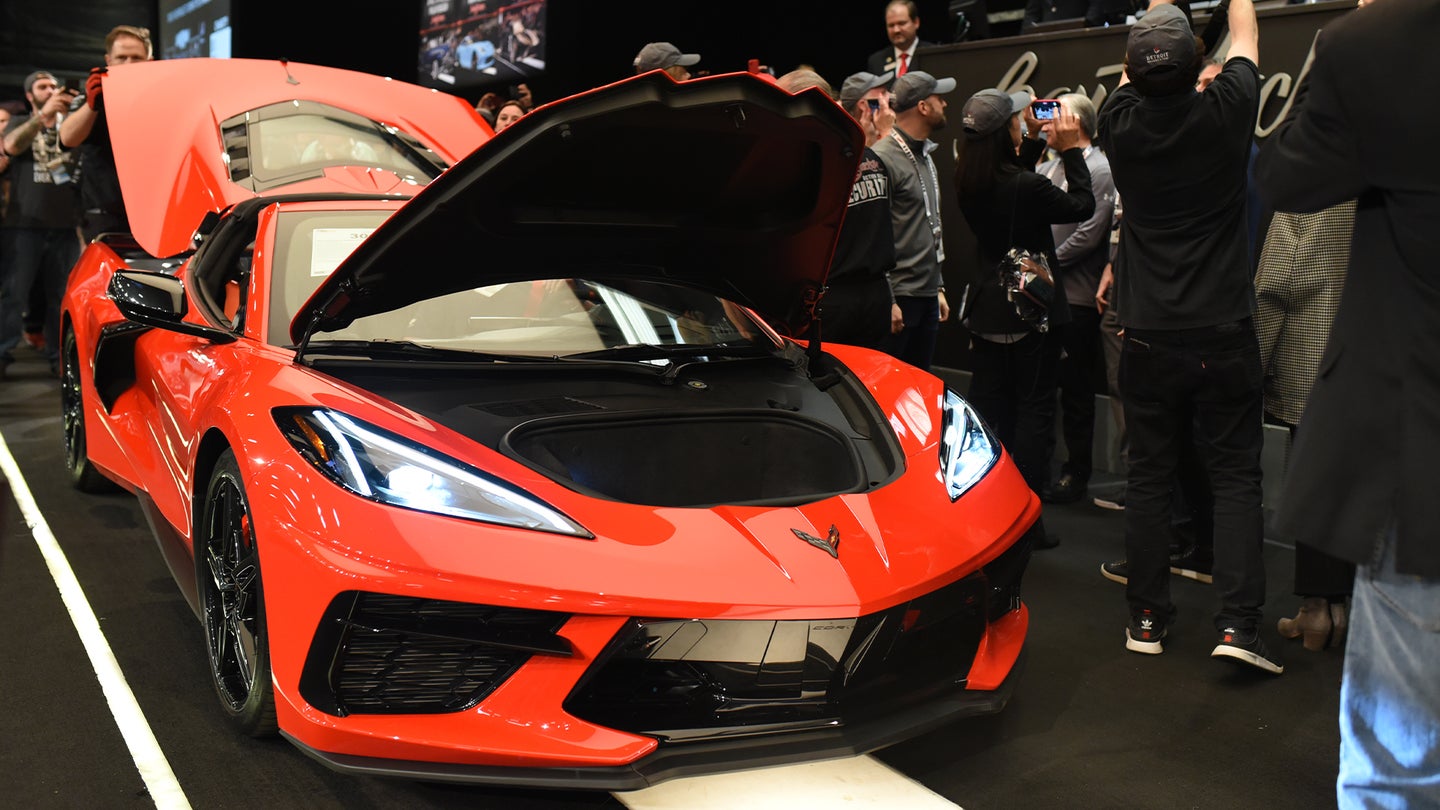