It’s quite the hire for a company that turns Ford Mustang shells into luxurious, electric missiles. 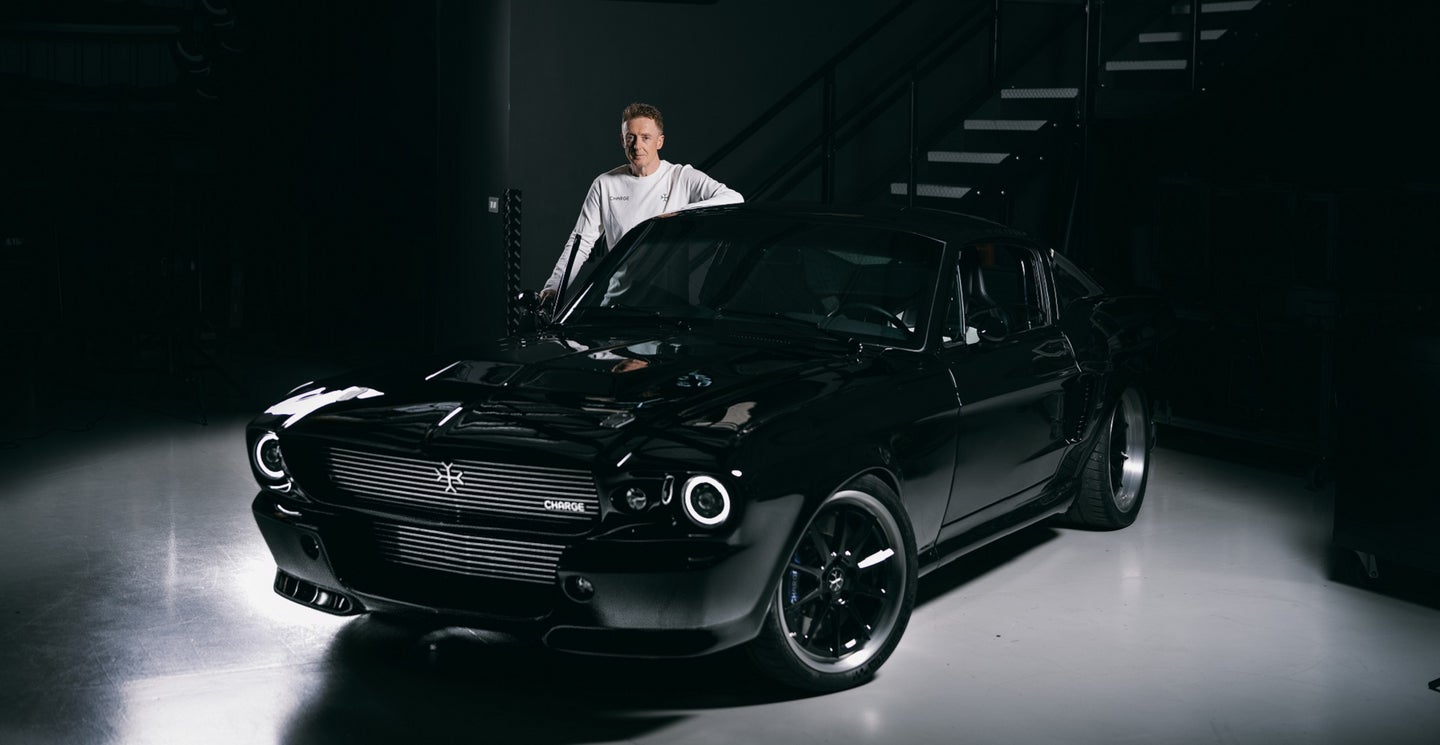 Across his nearly 30-year tenure at McLaren Automotive, Mark Roberts led the design of essentially every hypercar developed by the Woking brand. From McLaren's inaugural road car, the F1, to the P1, Senna, Speedtail, and Elva of the Twenteens, Roberts played a crucial role in designing all of McLaren's halo cars. While it's hard to imagine there being bigger and better things than penning exotic cars for one of the world's greatest producers thereof, Roberts evidently thought otherwise, because he has McLaren for British electric car startup Charge Cars.

Known primarily for its electric-converted classic Ford Mustangs that are as torquey as they are pricey, Charge Cars poached Roberts from McLaren to fulfill the role of Chief Creative Officer. There, Roberts will influence future Charge products, which will include further EV-converted classics that fulfill the company's mission of "re-imagining classic vehicles [...] with an electric powertrain and all-new high-tech updates whilst preserving the classic design externally."

"Charge has something really special and I felt it the moment I walked in the door—a spark and an energy that only a startup can have," commented Roberts. "It reminded me of when I first started at McLaren."

"I've always had a real passion for classic vehicles, and after many years working with cutting-edge technology on supercars, I love the concept of taking an iconic classic and incorporating supercar technology into it whilst always respecting the original design," Roberts continued. "I'm looking forward to working on electric cars with real soul that give people a way to show their personality whilst still being mindful of their carbon footprint."

Roberts didn't arrive at Charge in time to significantly influence its run of electric Mustangs, of which only 499 will be built. The Drive reached out to Charge for a hint at what Roberts' first project at the firm could be, and we will update when we receive comment.