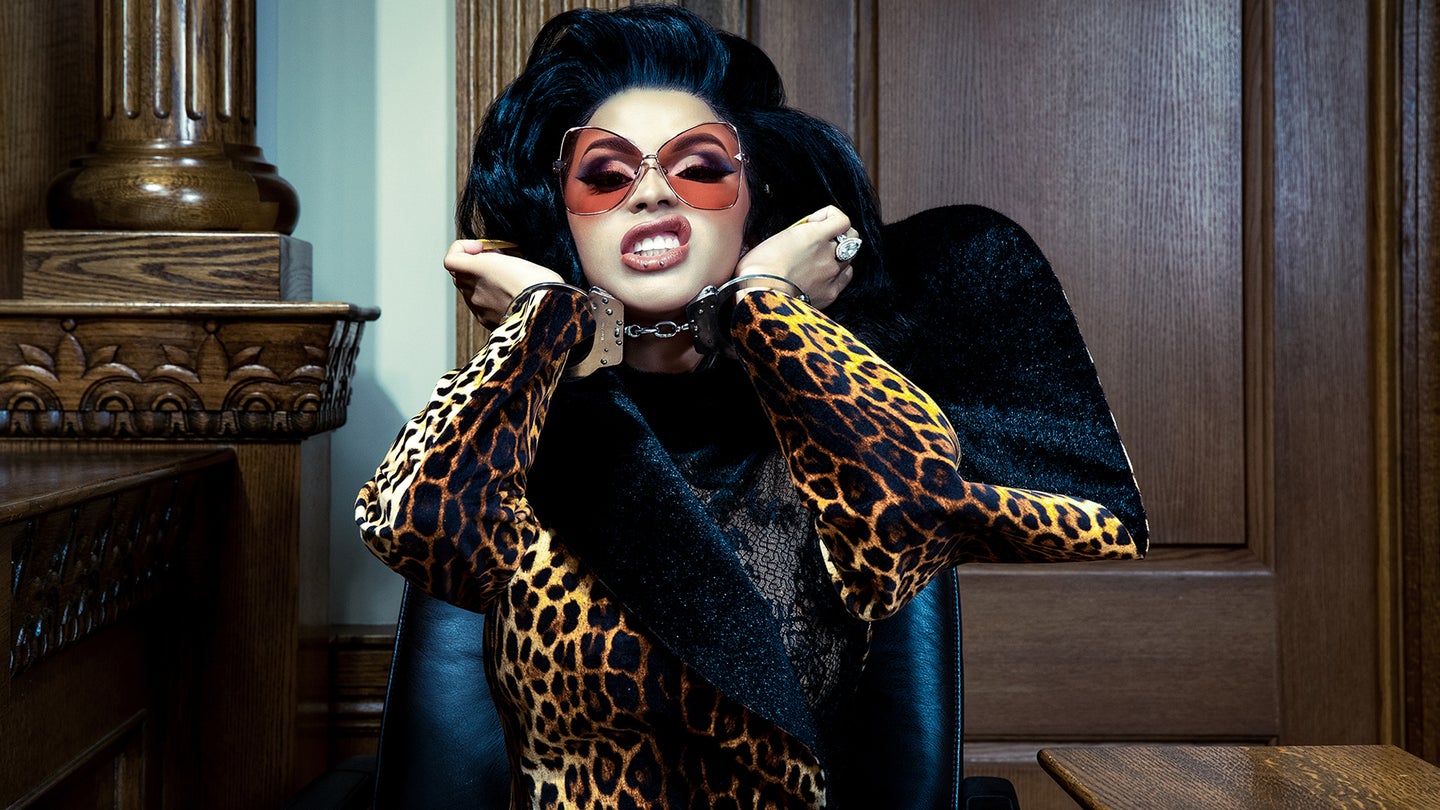 It seems the cast of Fast & Furious 9 is gaining another member. Entertainment Weekly reports Cardi B will appear in the latest film of the popular franchise. The news broke after actor Vin Diesel shared a short video clip on his Instagram account showing him with the pop-music star on the set, noting the crew had just wrapped up filming in the U.K.

Details about Cardi B’s role haven't been revealed, but according to Deadline, Universal Studios confirmed it will be a cameo. Career-wise, it’s her next gig as an actress after debuting in the blockbuster Hustlers.