Expect to see a mix of internal combustion and battery-powered versions of Volkswagen’s hit hatchback when it drops a few weeks from now. 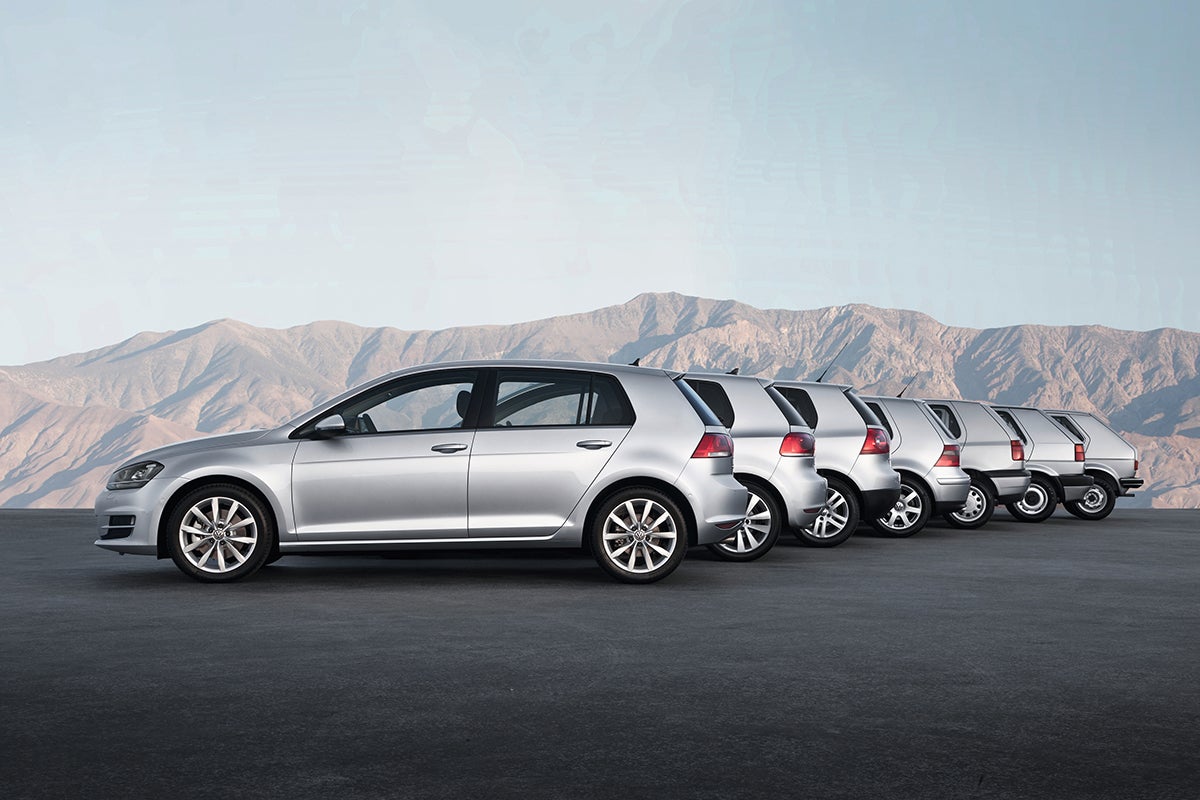 Volkswagen has confirmed in an email to The Drive that it will reveal the new, eighth generation of its iconic Golf hatchback at an Oct. 24 event in Wolfsburg, Germany.

The automaker verified a report from Motor1 that outlined the above launch event, wherein it stated that the redesigned Golf will "set new standards with its unmistakable design, intelligent digitalization, networked assistance systems, and the entire range of efficient and electrified powertrains." In short, it'll have the latest technology and a mix of traditional combustion and electric powertrains (in the E-Golf), but reportedly no hybrid option. This new Golf will reportedly be closer to an evolution of the outgoing model than a total reformulation, but comprehensive changes are expected to make their way into Volkswagen's staple hatchback.

Volkswagen has already confirmed that the new Golf will be sold in the United States. And because the sporting GTI and R variants made up more than half of U.S. Golf sales in 2018, Volkswagen has also reassured the hot hatch faithful that these variants will be sold here. However, as we reported back in July, the less-popular Golf Alltrack and Sportwagen models are being cut from the manufacturer's American lineup.