The selection of new wagons in the United States is already quite limited and sadly, it’s about to get a whole lot more sparse. The days of Volkswagen’s coveted long-roof variants to its seventh-generation Golf are sadly coming to an end as VW of America just announced that it’ll be ending production of its Golf Sportwagen and Alltrack models at the end of this year, all because America can’t stop obsessing over crossovers and SUVs.

Production for the two wagons will continue at the automaker’s signature plant in Puebla, Mexico up through December of this year. Then after that, the plant’s capacity will shift to accommodate the arrival of three new SUVs in the coming months, particularly a new entry-level subcompact model that will sit below the Tiguan.

“SUVs have definitely assumed the mantle of family haulers from the station wagons and minivans we remember from our childhoods,” said VW of America’s CEO and President Scott Keogh. “But as we look towards the future, both our expanded SUV lineup and the upcoming ID. family of electric vehicles will bring the opportunity to combine the style and space people want in a variety of ways. As the ID. Buzz concept demonstrates, the flexibility of our EV platform gives us the ability to revive body styles of the past, so anything is possible.”

This really comes as a blow as the Golf Sportwagen and Alltrack were amazingly practical, affordable, well-equipped, stylish, and nice to drive. One could even opt for a manual, which is becoming just as rare as the wagon itself. And in some parts of the U.S., they remained popular, even despite the onslaught of demand for SUVs and crossovers, like the Tiguan and the Atlas. But then again, it doesn’t come as much of a surprise since the current seventh-generation Golf is almost on its way out to make way for the all-new eighth-generation car.

As for affordable wagon offerings, it seems prospective buyers are only left with Mini’s Clubman, the larger Subaru Outback, and Buick Regal TourX. Otherwise, those looking for a wagon will need to have some decent cash reserves and spring for the premium market for the likes of Volvo, Audi, and Mercedes-Benz. 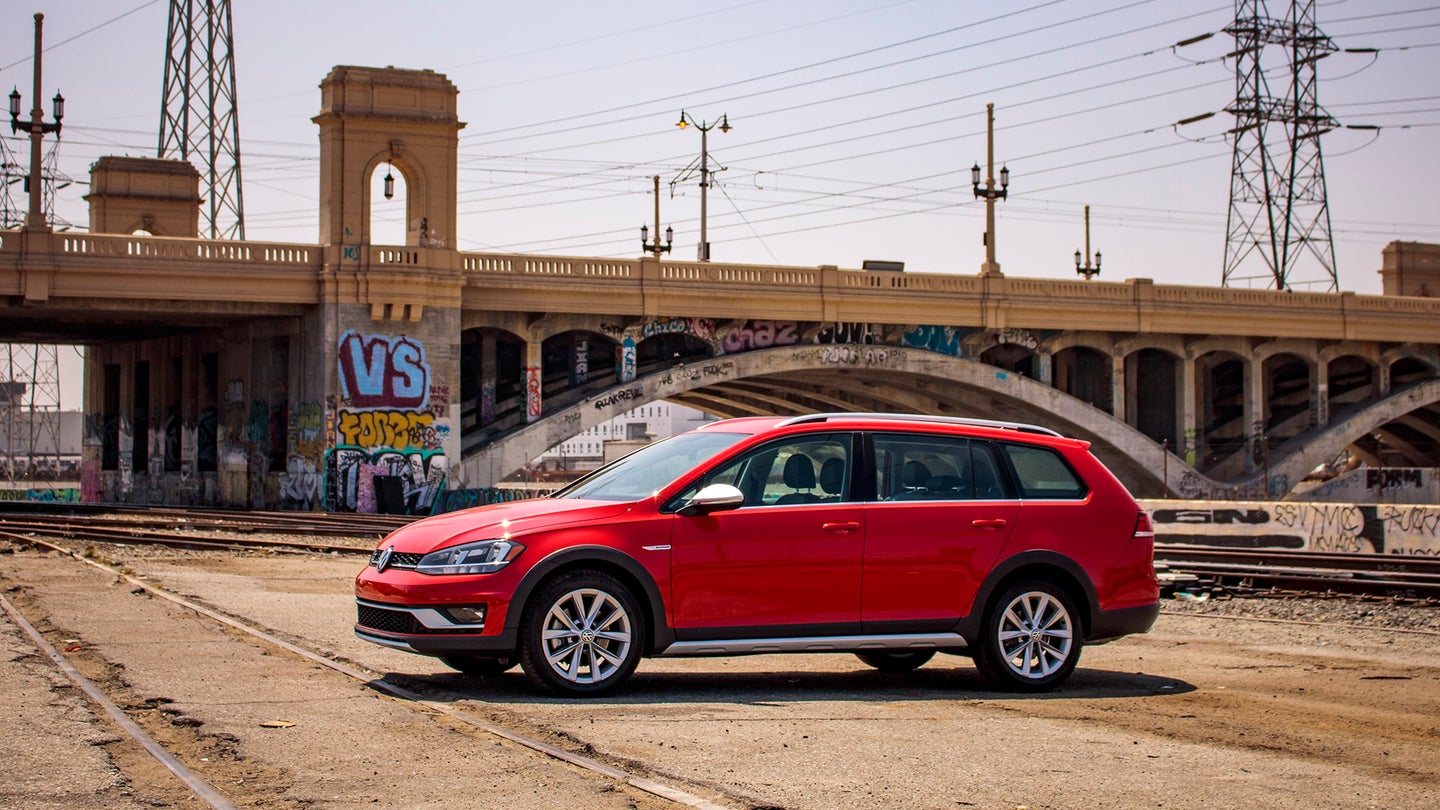 They say form follows function—but you don’t have to follow everyone else. 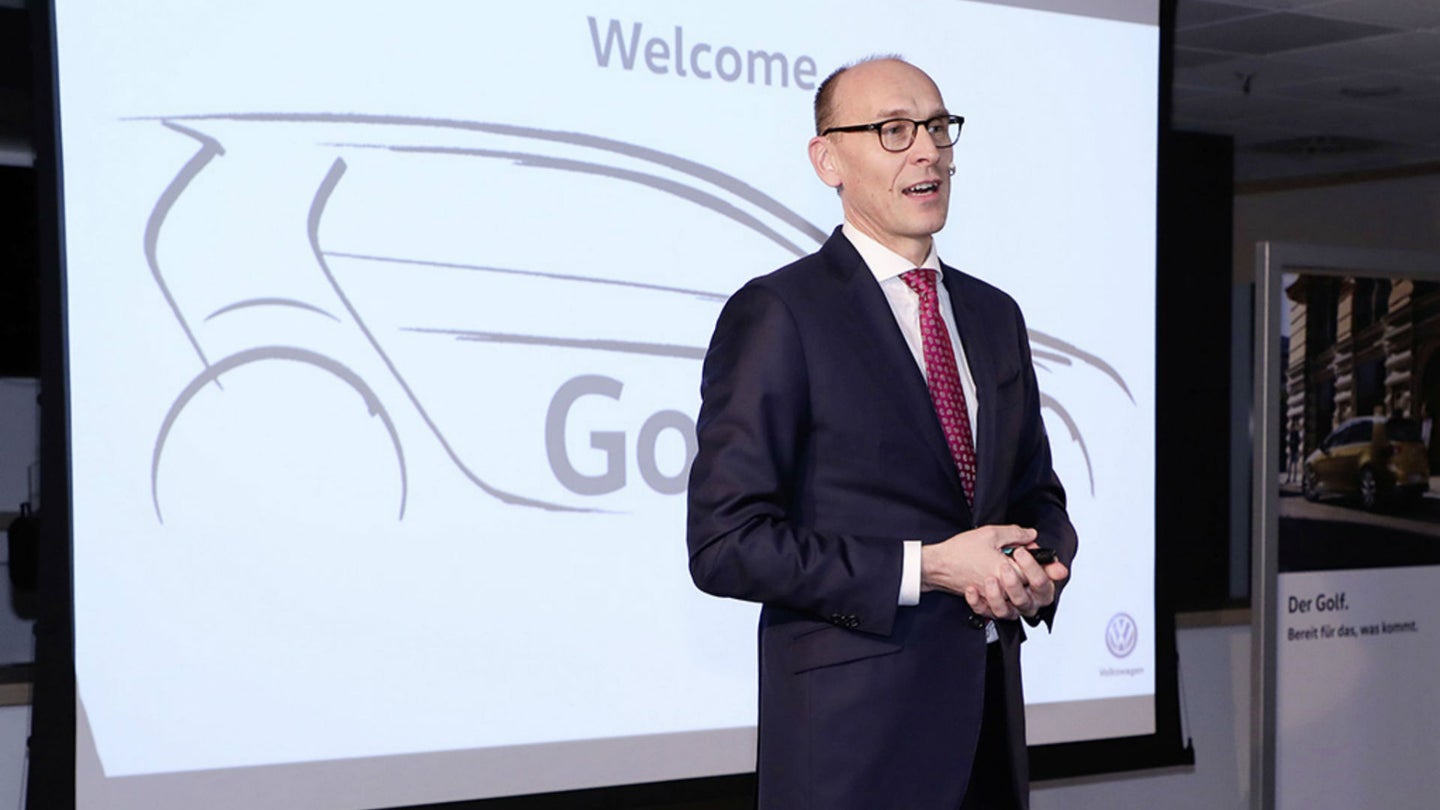 The next generation of Volkswagen’s all-star hatchback will be packed with autonomous technology. 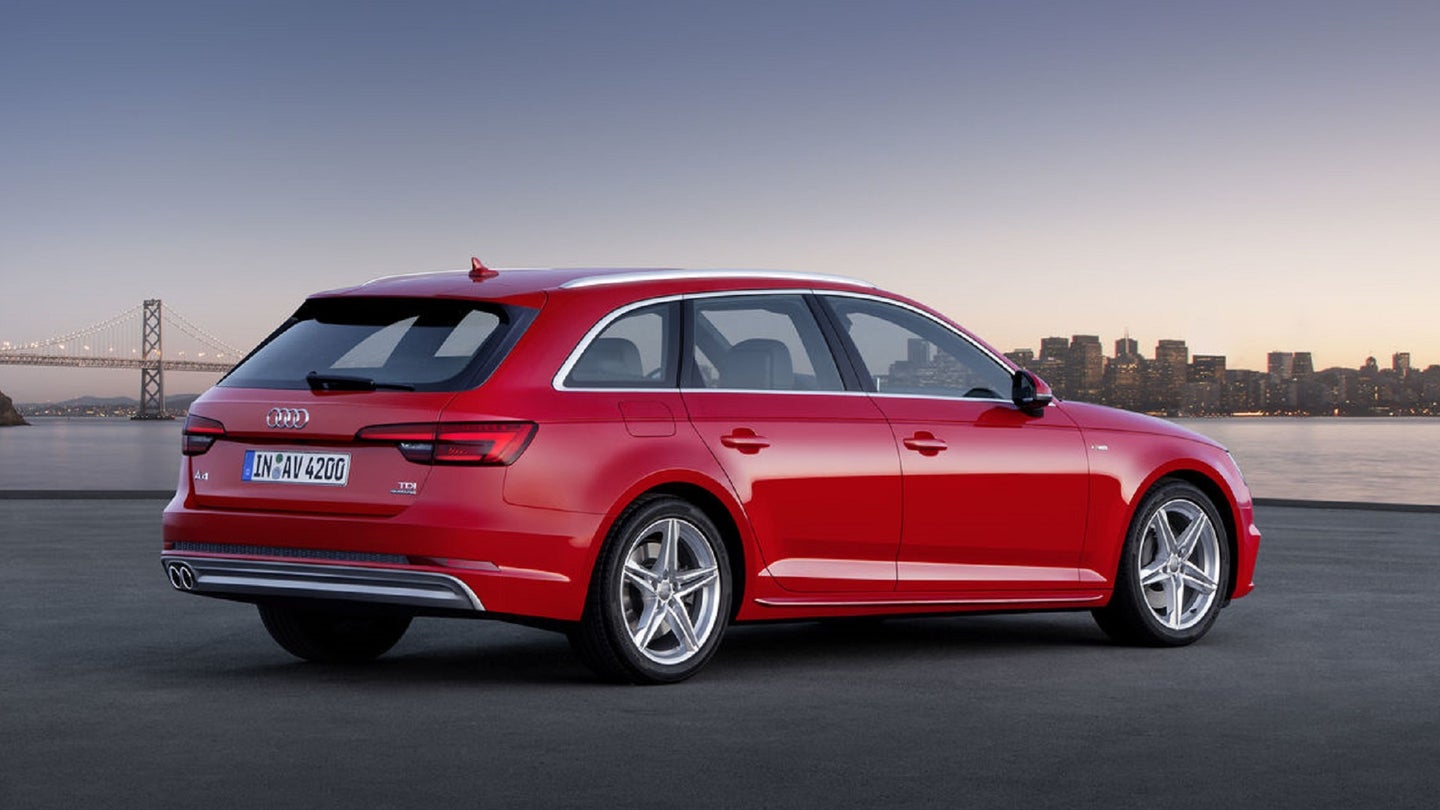 “There is a small group of aficionados who could benefit from an additional wagon from Audi.” 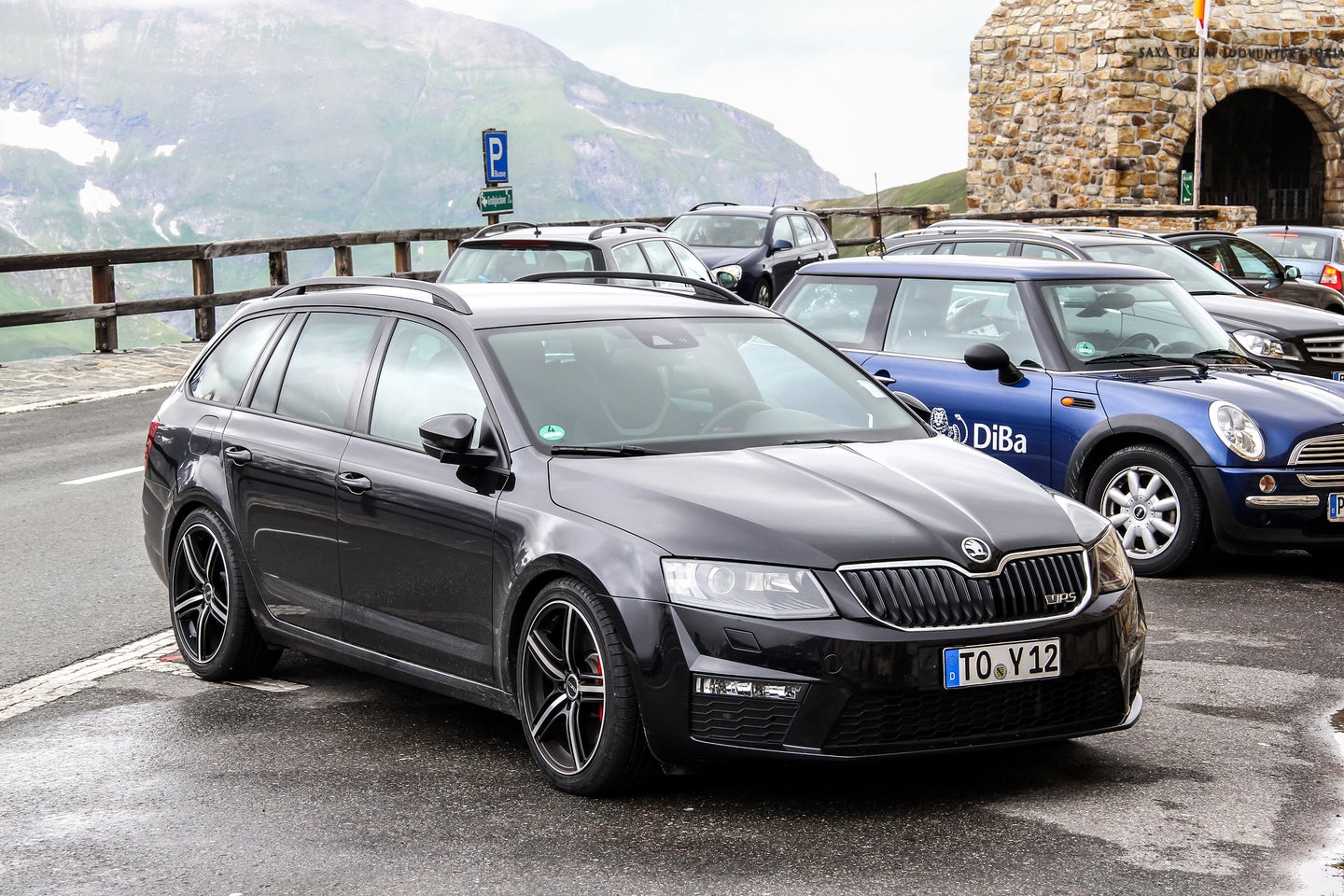 Every enthusiast loves wagons, find your unicorn for around $10,000. 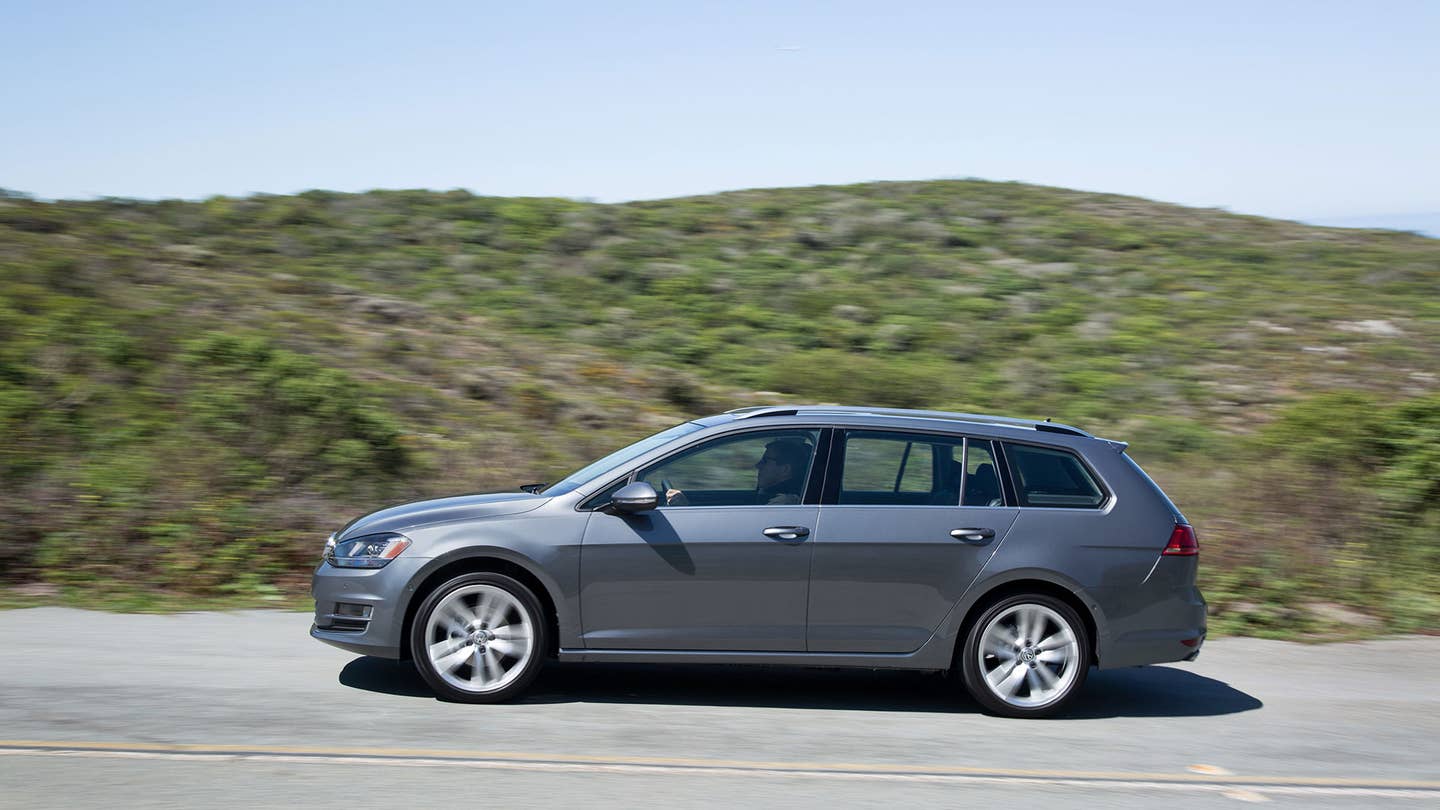