An extremely segregated society takes a step towards equality. 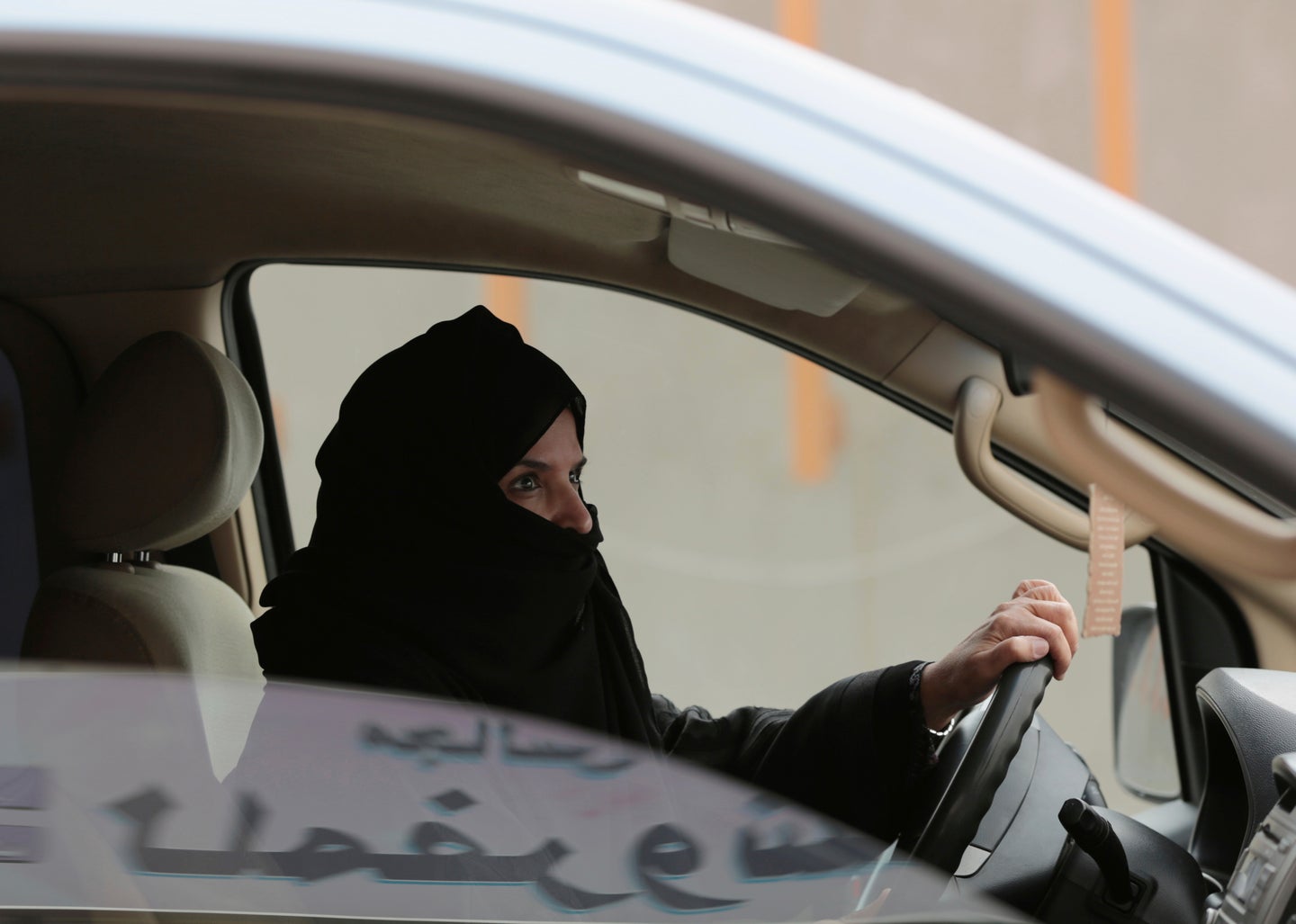 Middle East experts believe that King Salman bin Abdulaziz Al Saud's recent decision to finally allow women to drive will have a massive positive effect on the culture and economy of the oil-rich nation of 33 million.

“For Saudi women, lifting the ban symbolizes victory," said Ola Salem, head of communications at the Arabia Foundation, an independent nonprofit based in Washington, D.C. “It’s not only that they'll be able to drive, it’s also about freedom, equality and a responsive government to their rights. Many were left in tears after the announcement."

“Saudi Arabia faces a number of domestic challenges due to the existence of opposing views and creeping westernization in the country,” Ms. Salem continued. “The decree goes beyond allowing women to drive. The decree demonstrated the government’s willingness to stick its neck out for women, despite expected backlash. Those who downplay the ban lift fail to realize this dynamic. The Saudi government today wants to give women rights that are expected of any developed nation, and they’re working on it in a way their citizens can keep up with.”

Observers credited the move to the King's 32-year-old son, Mohammed bin Salman, who has been seeking to modernize the nation. The kingdom will begin issuing driving licenses to women in June.

At 830,000 square miles, Saudi Arabia is more than three times the size of Texas, and extremely dependent on cars. It had been the last nation on Earth to officially allow women drivers.

“This is a turning point,” said psychotherapist and photographer Madiha al-Ajroush, a prominent Saudi women's rights activist who had taken part in driving protests as far back as 1990. “The freedom to have mobility in driving a car has many meanings, the most important is having access to the public arena which is the street, that only belonged to men. This gives women empowerment which will open many doors for her physical presence in a very segregated society.

“The culture will change; women will not be separated from men,” Ms. Ajroush added.

The local Al Arabiya news company noted that the oil-rich nation currently employs almost 800,000 men, mostly from Southeast Asia, solely to drive Saudi women to work, school, and other places. The move is expected to ease the financial burden on lower-income families, which cannot afford drivers.

“You can't modernize society without the full participation of women,” noted Bernard Haykel, a Professor of Near Eastern Studies at Princeton and Director of the Institute for the Transregional Study of the Contemporary Middle East, North Africa and Central Asia. “Economic reform necessitates social reform.”

He noted that women in rural areas of Saudi Arabia had long been driving themselves out of necessity, but that the actual issuance of driver's licenses would have a huge impact in urban areas and is of great symbolic importance. “The more conservative elements of society have lost a considerable amount of power,” he told The Drive.