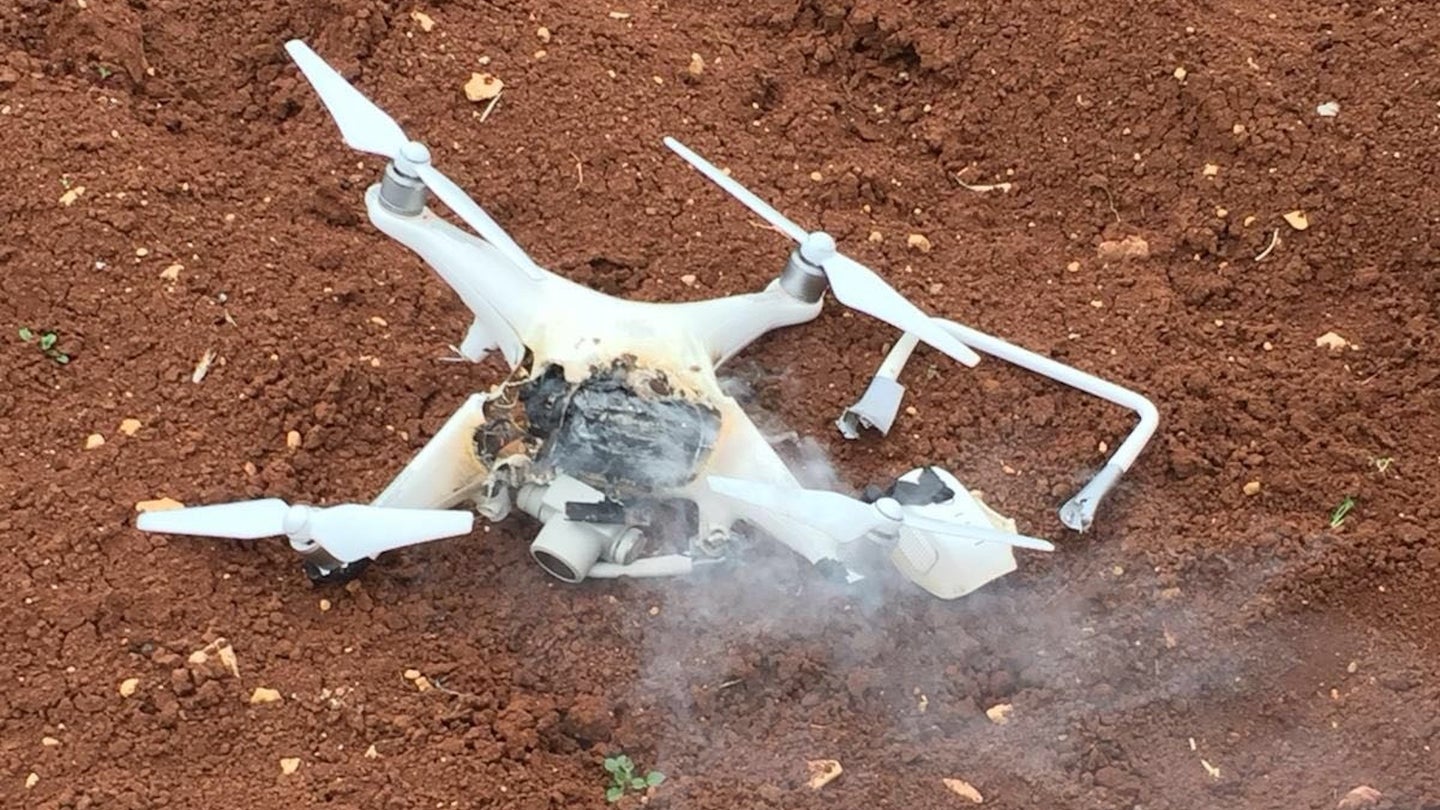 Saudi Arabia is rapidly finalizing its updated drone regulations, as an incident with an unmanned aerial vehicle hovering near King Salman’s royal palace last week has left lawmakers and officials eager to put the new legislation in place. According to DroneLife, the interior ministry is now warning drone enthusiasts to get permission before whirring around the country’s more critical infrastructure, with the police investigating who was responsible for last week’s unnerving event.

“One of the security screening points in the neighborhood of Khuzama in Riyadh noticed the flying of an unauthorized small recreational drone leading the security men in the security point to deal with it according to their orders and instructions in this regard,” a statement from the Saudi Press Agency claims. Naturally, the luring effect described here is disconcerting to those responsible for maintaining the integrity of the country’s most invaluable areas—restricted zones near the King’s dwelling and place of business.

DroneLife reports that soldiers ultimately shot down the yet unidentified drone without taking any chances by seeing what it would do next. Whether Saudi soldiers guarding the palace are equipped with anti-drone tech or are simply relying on a more old-school approach of downing drones, by shooting them, is yet unclear. But the government is eager to establish a cohesive set of drone regulations in order to have a reliable framework to deal with scenarios like this more readily in the future.

“The regulation for the use of remote controlled drones is in its final stages,” the Saudi press agency statement reads, marking a clear difference in attitude from three years ago when the government had banned drones “of all types and sizes” that hadn’t acquired permits prior to the ban. As it stands, The New Arab claims last week’s incident “sparked fears of a possible coup attempt.”

While one lone hobby drone hovering near the palace frankly doesn’t seem like a sign of impending overthrow, fears of this new affordable tech being used for revolution are certainly understandable in their regional cause for concern.

“Security around the royal palaces appears to have tightened in recent months as powerful Crown Prince Mohammed bin Salman oversees landmark social and economic reforms to prepare for a post-oil era, despite the risk of riling religious hardliners,” The New Arab claims. Ultimately, the government has reason to be concerned whenever a drone operated by an unidentified person enters restricted airspace without permission, though this was likely a mere case of irresponsible recreational drone use. Nonetheless, a refined set of drone regulations is coming to Saudi Arabia sooner rather than later, and that can only mean more oversight and functional information.

The last country in the world to prohibit women from driving will allow them to in June 2018.