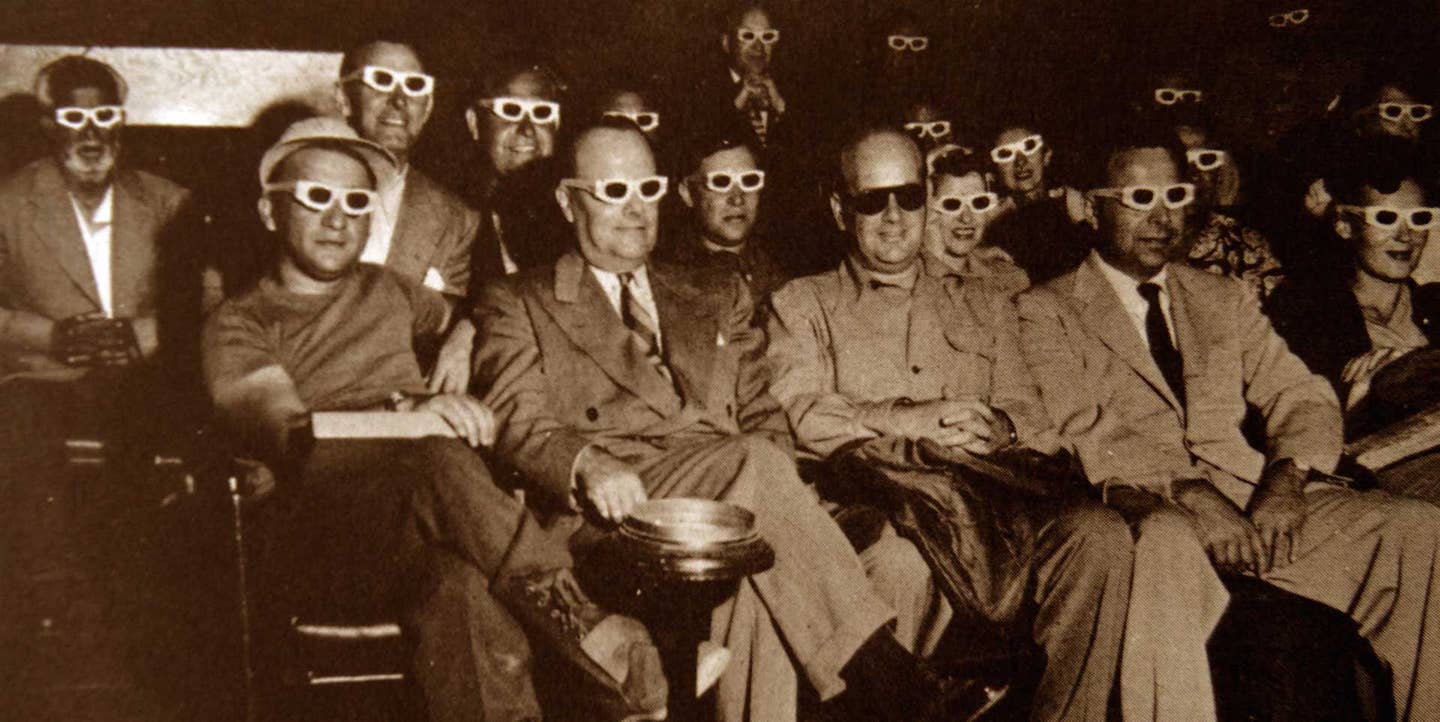 Working at Volkswagen's main plant is about to get a bit easier – or at least a bit less prone to error. That's because the German automaker is implementing the use of 3D smart glasses at its Wolfsburg facility to project key information in the worker's field of vision, including part numbers and where they can be found. They also feature touch- and voice-control capabilities for ease of operation, and a camera that automatically reads bar codes. Pick up the right part and scan it, and it lights up green. Scan the wrong part and it illuminates in red.

The devices have already undergone a three-month pilot program, and are now being rolled out for logistics. Currently VWsays that 30 workers are already using the smart glasses in areas ranging from windshields to driveshafts. Using them will be voluntary, at least at first, and union reps say they are eagerly watching to see how the devices will be integrated into the workflow. Assuming they work as designed, it's easy to imagine the goggles being used in a wide array of production applications.

The Wolfsburg site is the Volkswagen Group's largest and oldest plant. It opened in 1938, covers an area of two square miles, and incorporates some 60,000 employees. The factory currently handles production of the Golf hatchback, Tiguan crossover, and Touran minivan.

Volkswagen isn't the first automaker to toy with this technology. BMW has experimented with similar devices in a quality-assurance pilot project at its plant in Spartanburg, SC, where it assembles the X3, X4, X5, and X6 crossovers. Volvo's new partnership with Microsoft could also potentially see implementation of the software giant's HoloLens technology in production as well. According to the New Equipment Digest, the devices stand to see widespread use in the manufacturing sector – particularly in the automotive and aerospace industries.

This article originally appeared on Autoblog.com