The base VW Golf just isn't selling like it used to here. 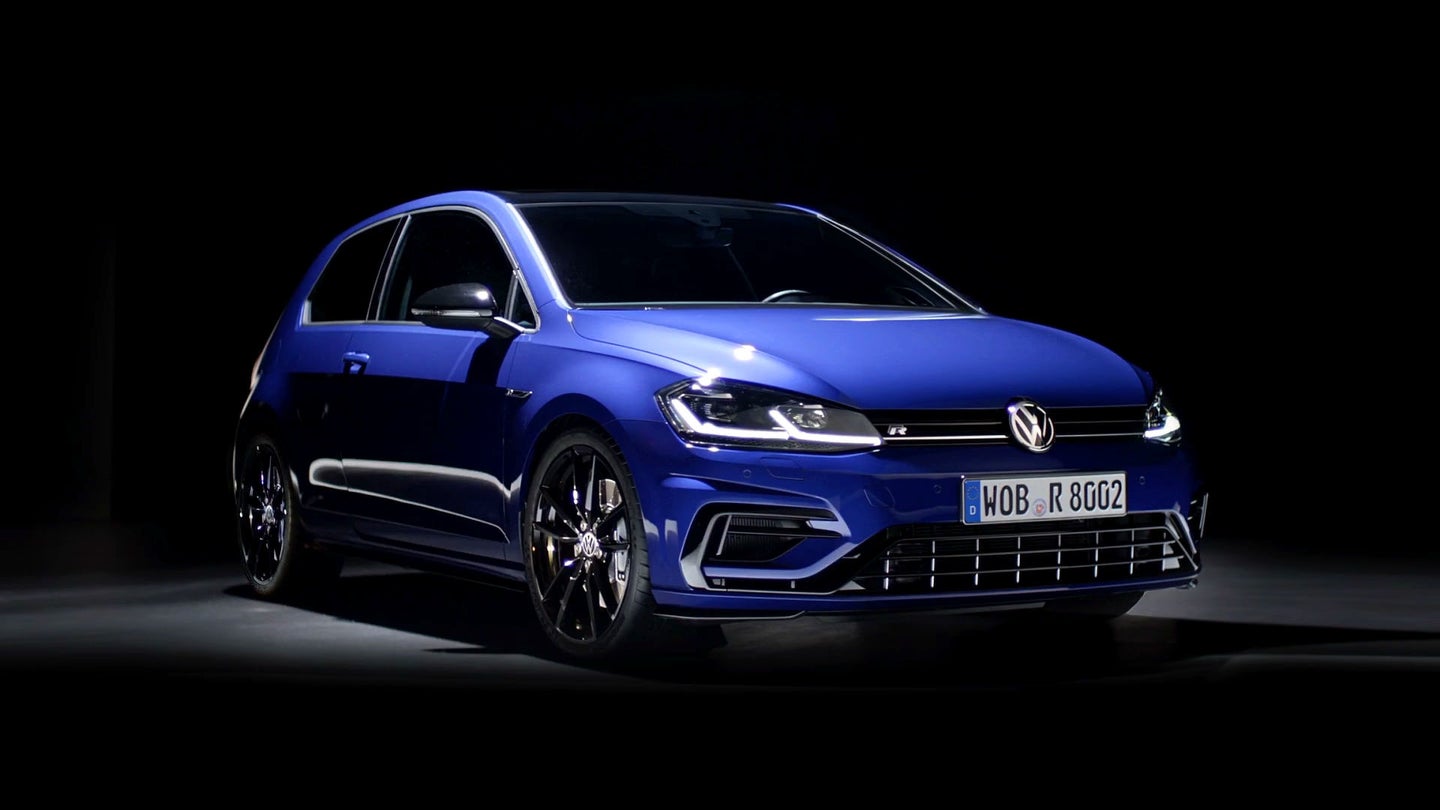 The humble VW Golf might be a goner round these parts. Volkswagen is considering dropping the base model Golf and selling only the sporting GTI and R trims in the United States with the launch of the model's upcoming eighth generation, the company confirmed to The Drive.

News that the non-GTI, non-R 2020 VW Golf had been officially cancelled for the American market prompted a minor frenzy when the report popped up on Motor1 this week, sourced to an anonymous VW employee. But then Roadshow received official word from Volkswagen that no final decision had been made, something a spokesperson reiterated to us today.

"The Golf R and GTI are confirmed, but other Golf models are still under consideration for the North American Region," the spokesperson told The Drive.

Slumping sales for the Golf versus its performance variants are speculated to be the sticking point. Across 2018, Golf GTI and Golf R sales combined to make up nearly half the model's US sales volume despite their higher prices. According to the company's just-reported April 2019 sales figures, the two sporting Golfs together outsold the base model more than two to one last month, and the GTI remains the most popular submodel in the entire Golf range.

For additional reference, the larger-but-cheaper Jetta outsold the Golf's year-long 2018 US sales total for every single month of the past year.

As all automakers do, Volkswagen is continuously adjusting its offerings to try and cut the biggest slice of the auto market that it can for itself. In the U.S., that may not just mean the retirement of the poor-selling Golf but also the introduction of a midsize pickup truck. Candidates could include a rebadged Ford Ranger-based model, as Volkswagen is partially allied with Ford, or the company's global Tanoak, a small, unibody truck.