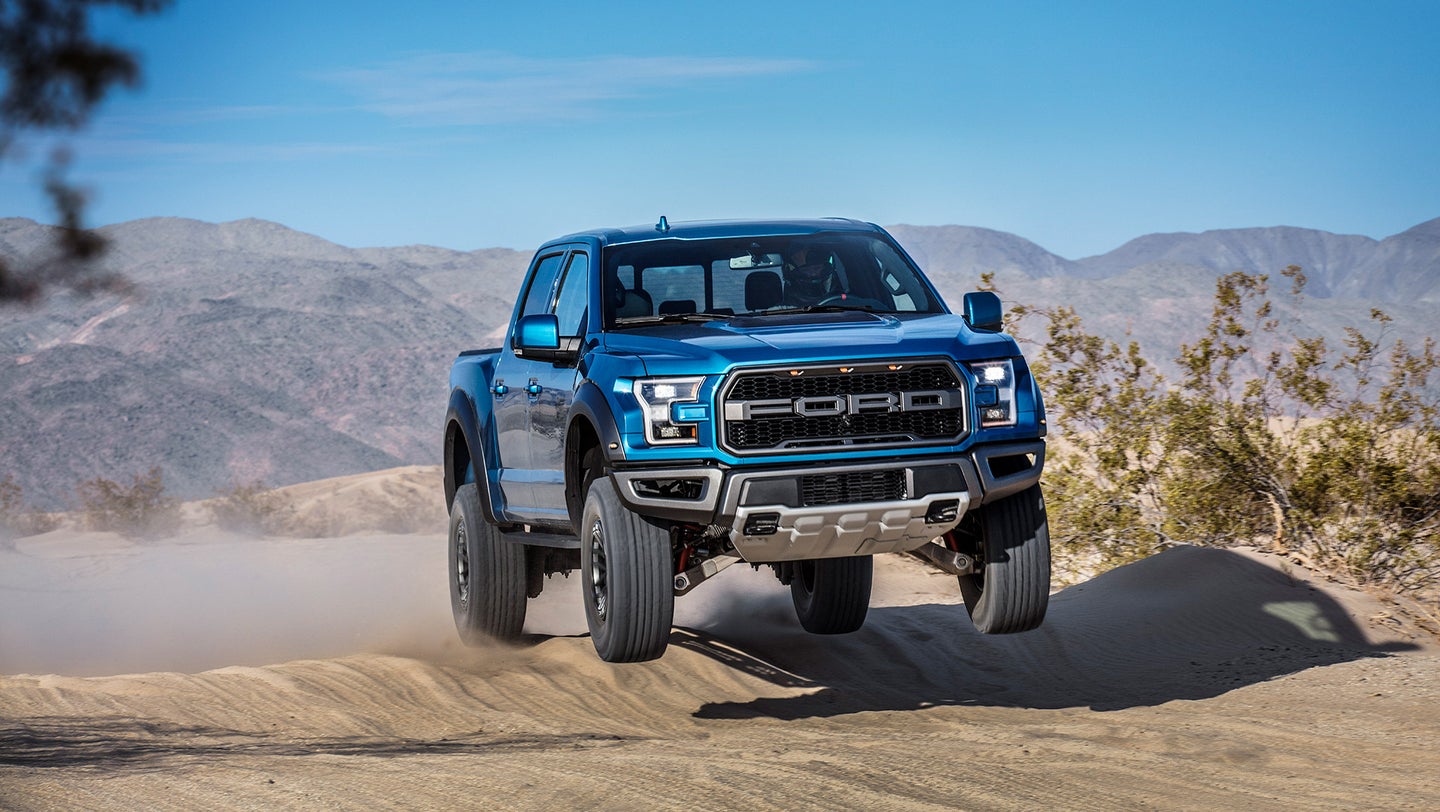 As the world continues to evolve, so does language. The language of emoji is growing in popularity, with only a handful of the in-text pictures available a few years ago to literally hundreds of them now. There are emojis to represent people, places, things and countries—even a few car emojis. But, for some reason, there's no pickup truck.

Ford is trying to change that. The Detroit automaker announced on Wednesday that it’s petitioning the Unicode Consortium to include a pickup truck in the 2020 update. Ford is doing more than just asking for an emoji, though, as it actually designed one for consideration.

“When customers started demanding a truck emoji, we knew we had to help make it happen,” said Joe Hinrichs, Ford’s president of automotive. “Given the popularity of Ford trucks globally, there’s no one better than Ford to help bring an all-new pickup truck emoji to hard-working texters around the globe.”

It might seem a bit silly for a large automaker to spend any time or resources on an emoji, but Ford is the best-selling truck maker in the United States, and if it gets the submitted design into the Unicode standard, it’ll have done something that none of its competition has been able to do.

Plus, there are many times where we've wanted to use a truck emoji, only to find out one isn't there. It's an unmet demand, regardless of how seriously you take it. If the Unicode Consortium adopts the new emoji, you could see it on your phone as early as next year.