It's not exactly clear where 2017's obsession with the fidget spinner started, but for better or worse, bearings pressed into triangular pieces of plastic are hot right now. Some proponents of the gadget claim that it serves as an outlet for nervous energy, helping to reduce stress levels and boost concentration among those who might ordinarily have difficulty, although whether it meets that goal or simply serves as a distraction is up for debate. What's not so debatable is the extent to which the fidget spinner has infiltrated our news websites, retail stores, and Youtube feeds.

Now, the device has been taken to a new extreme, with a group in Russia constructing a gigantic "fidget spinner" from old junkyard cars. Truly, this is a wonderful time in which we live.

To make this mechanical monstrosity, the Russian crew cuts three small FWD cars roughly in half, welding together each of the front halves at the B-pillars so that all three noses point outward. Then, they limp it over to a wide open area, set their bravest driver in one of the half-cars, and let him have at it. In the video, this discombobulated amalgam of hoopties doesn't do much spinning, and probably does nothing for the driver's stress, but it sure does produce a lot of smoke.

We don't need to scour the internet to know that this stunt is most likely a first for humankind, and for that alone, we guess it deserves some applause. Could those cars have provided basic transportation to people currently without? Maybe. Could the crew's efforts have been utilized to meet a worthier goal? Most definitely. But is the construction and operation of this bizarre, three-headed homage to the decade's strangest toy craze entertaining enough that we don't care?

You bet it is. 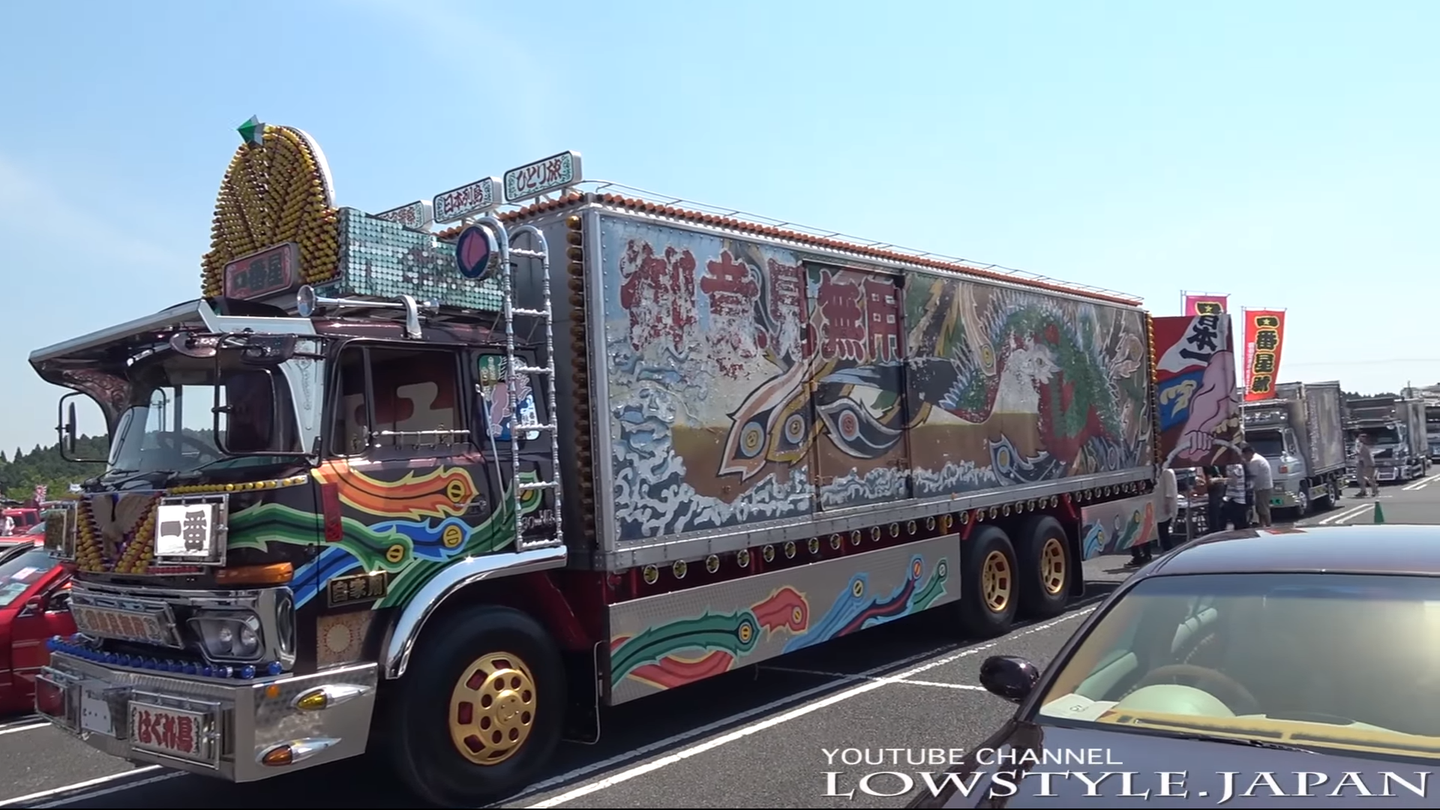 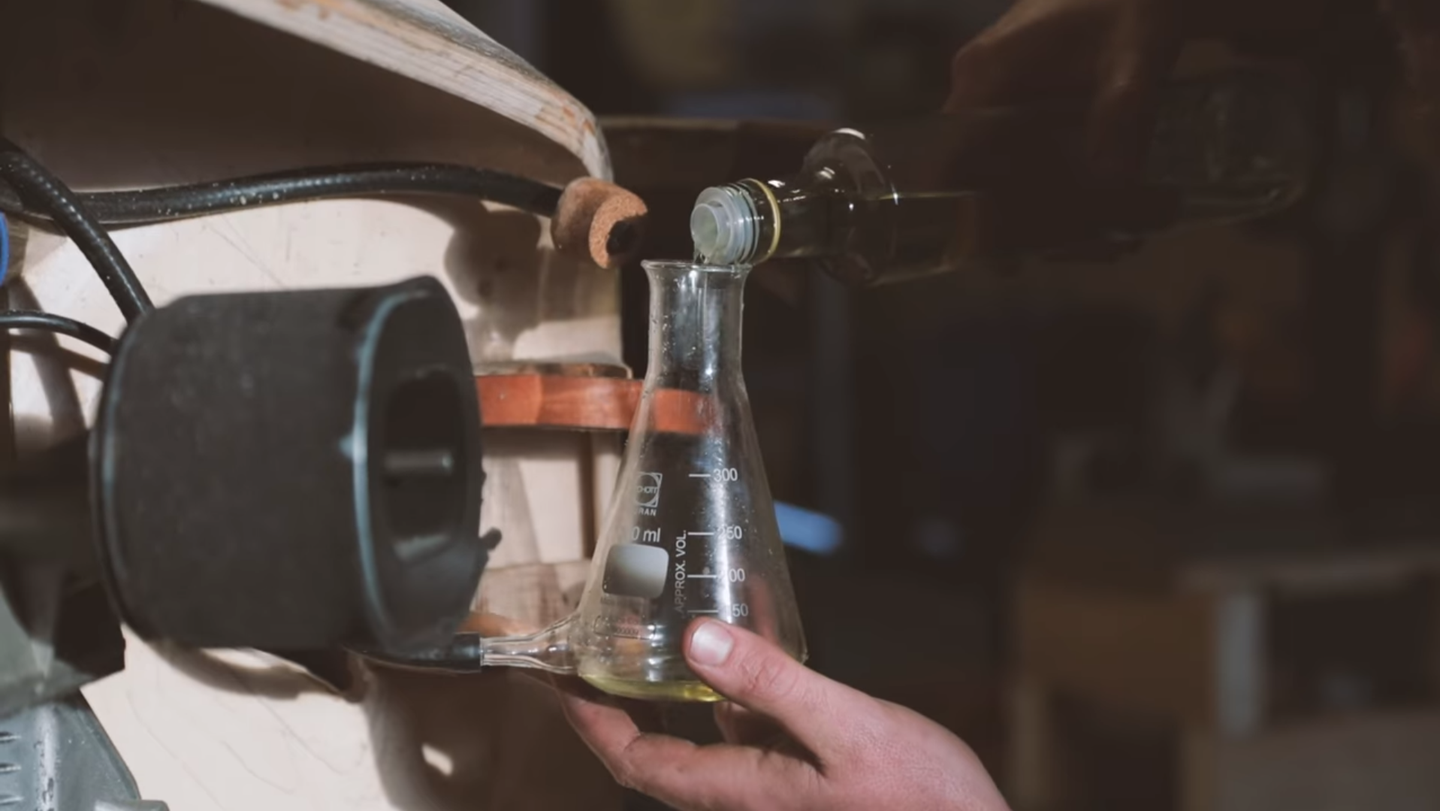 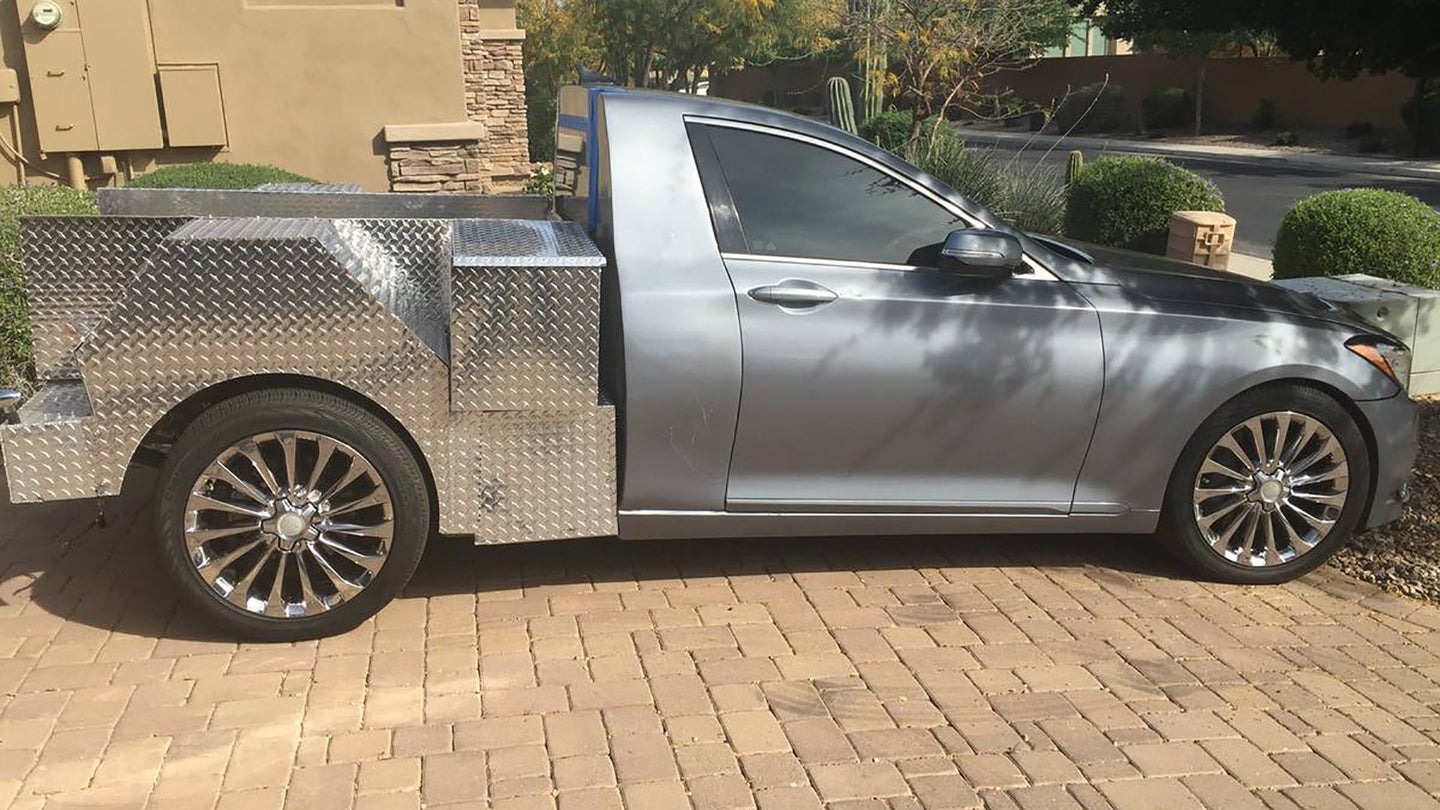 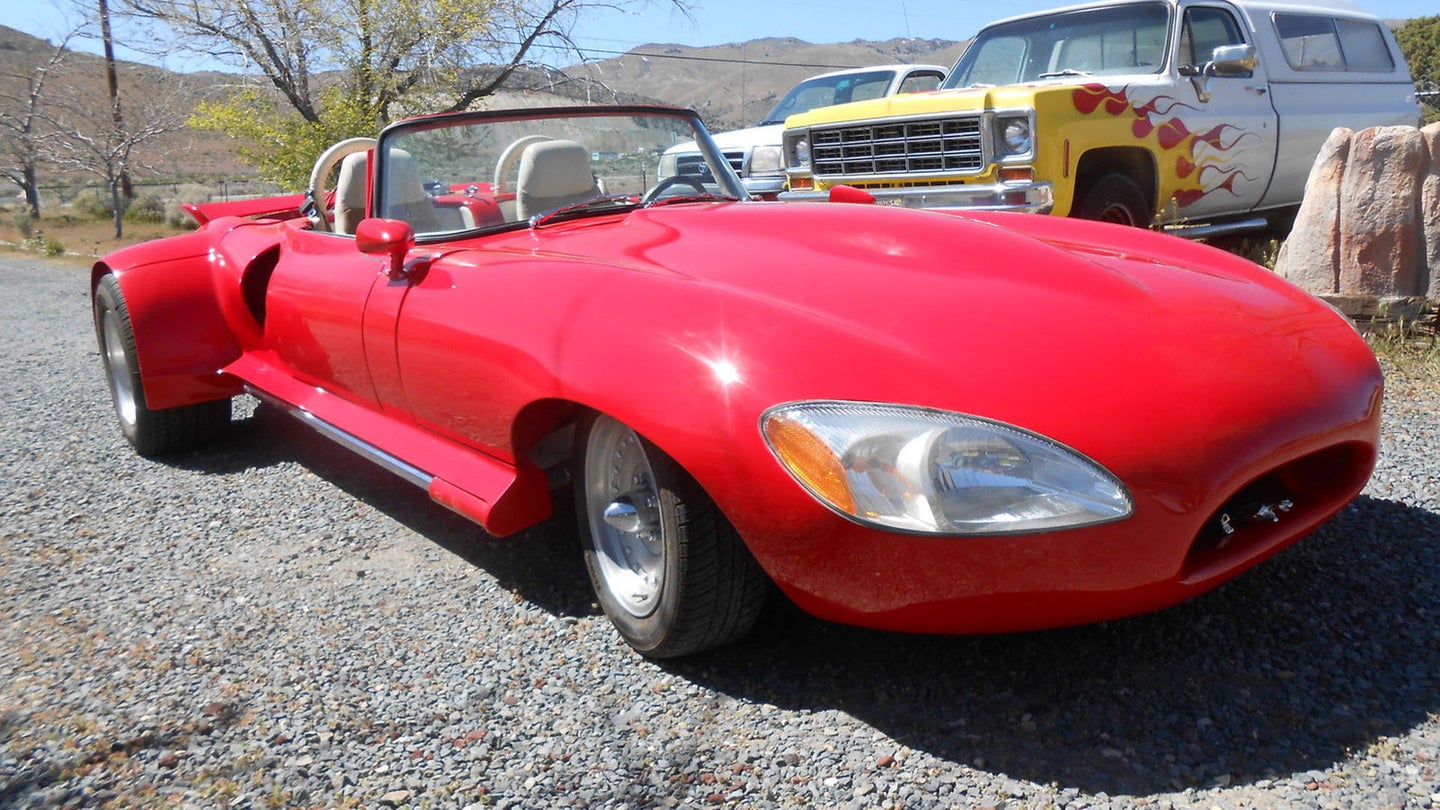 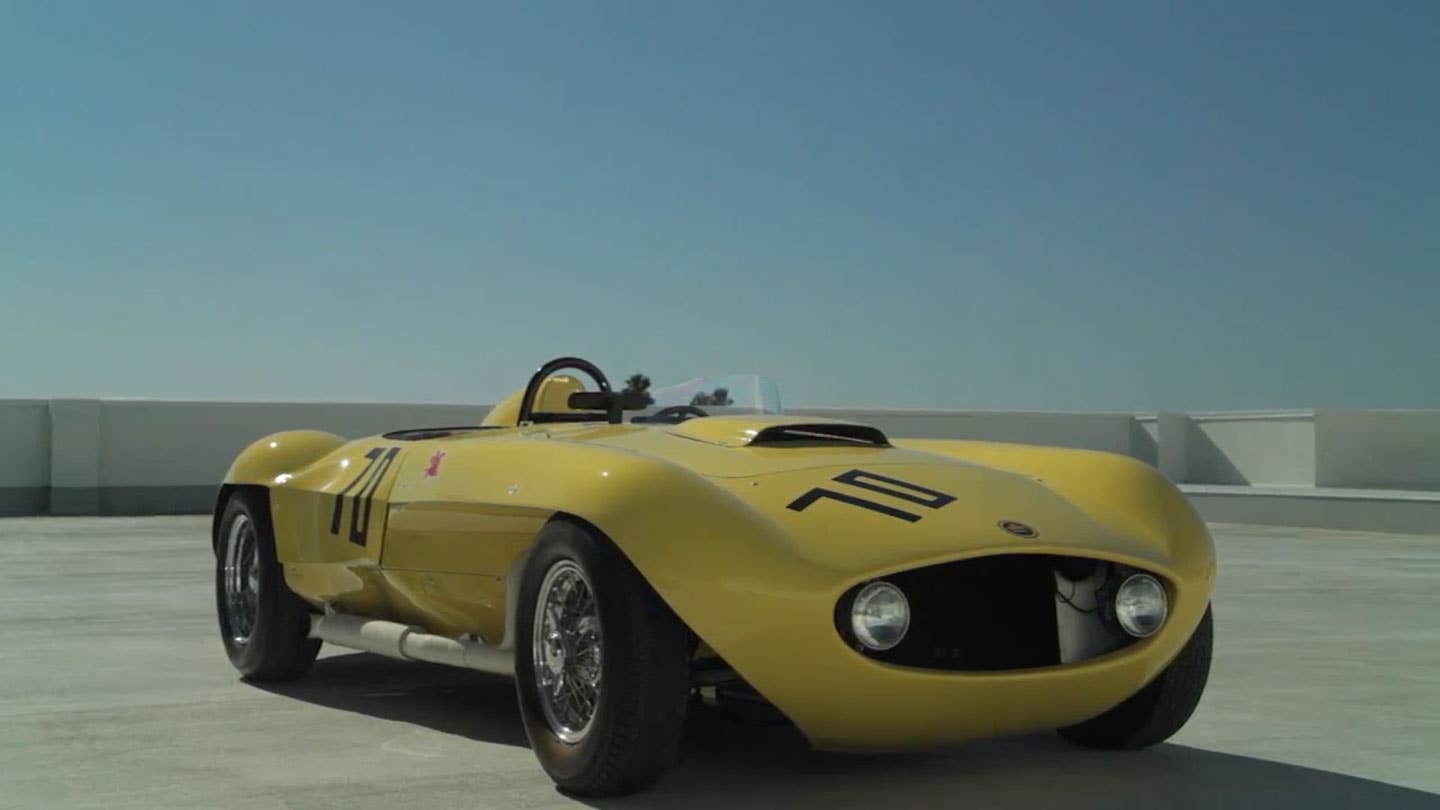