Dewis is heralded as the greatest test driver in all of automotive history, and is solely responsible for developing disc brakes. 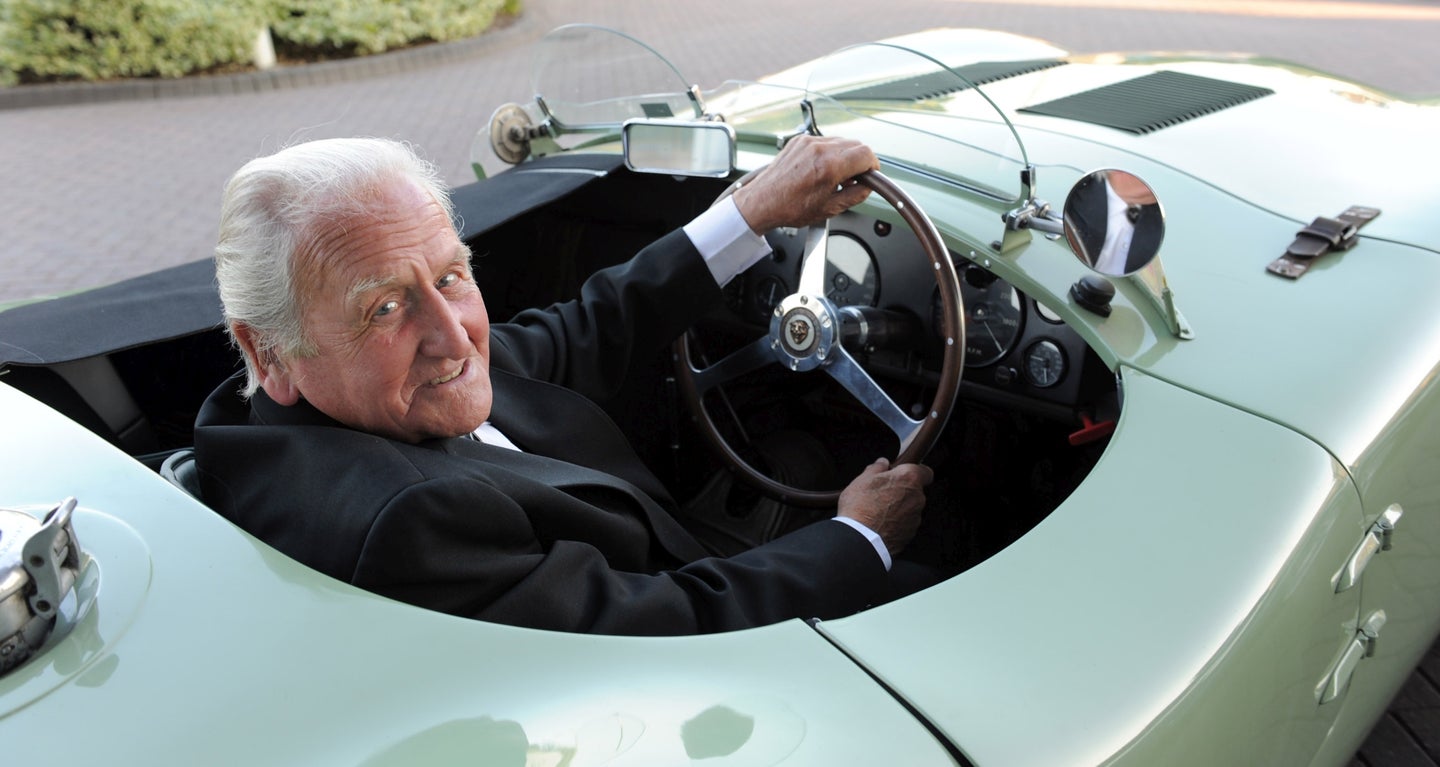 The Jaguar family has suffered a great loss: Norman Dewis passed away at the age of 98 late last week. Dewis held a prestigious reputation for testing all of Jaguar’s street vehicles, as well as many legendary racecars such as the C-Type and D-Type, both of which won the 24 Hours of Le Mans five times between 1951 and 1957.

Heralded as the greatest test driver in all of automotive history, Dewis served as Jaguar’s lead tester between 1952 all the way through 1985. For Jaguar, he was a major tour de force, serving as one of the most crucial developers to some of Jaguar’s most famous automobiles and engineering feats.

In addition, Dewis is famous for helping Jaguar develop disc brakes in the 1950s, and was the one who helped the technology emerge in motorsports and racing. The first racecar to ever use disc brakes was a 1953 Jaguar C-Type that Dewis helped develop for the 24 Hours of Le Mans that year. Because of his groundbreaking technology, Dewis was awarded recognition with the “Most Excellent Order of the British Empire,” or OBE title, for services to the auto industry in 2015.

The following is a list of all the cars Dewis played a major role in developing:

Dewis also held a storied racing career, piloting a Jaguar D-Type in the 1955 24 Hours of Le Mans race with Don Beauman. Although the car didn’t finish, he still managed to clock in a total of 106 laps around the world-famous Circuit de la Sarthe in France.

He was also one of the key test drivers to set the land-speed record for production cars in October of 1953, going over 172 miles per hour at the helm of a Jaguar XK120 in Jabbeke, Belgium.

Dewis retired in 2014 but remained involved with Jaguar in some shape or form.