Jaguar’s Design Director Wants to Do a New XK

A new XK would reportedly use an updated F-Type platform. 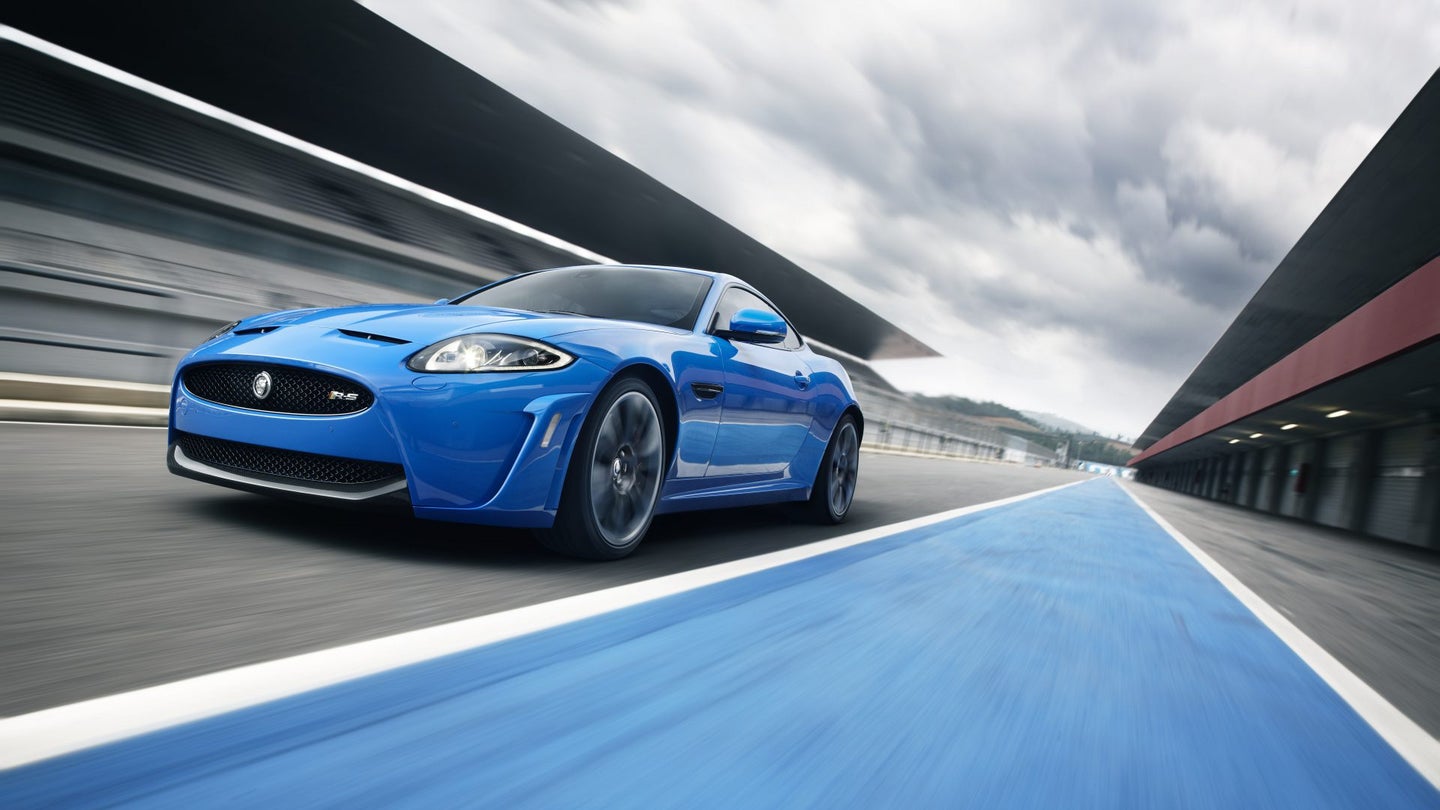 A report suggests that the next-generation, hybrid Jaguar F-Type may be joined by another two-door Jag offering: the return of the XK.

Speaking to Autocar, Jaguar design director, Ian Callum, has expressed interest in resurrecting the XK grand tourer sometime early next decade, coming after the introduction of the aforementioned second-generation F-Type, a car scheduled for 2019. "I want a two-seater [the F-Type] and a 2+2. We’re working on something now. There’s nothing approved, but we instigate in design – that’s what we do," said Callum. He goes on to state that if they were to do a new XK, that it would be a true, four-seater GT car made to whisk four people (and their luggage) across large distances with speed and presumed style.

The report goes on to say that a new XK would be assembled in tandem with the next F-Type at Castle Bromwich and sit on an updated version of the current F-Type's platform. It is also said that Jaguar's Ingenium range of four and six-cylinder engines will be used, likely coupled with some kind of electric motor if their goal of offering an electrified option on every model they sell by 2020 is to be realized.

When asked about a possible partnership venture similar to the BMW-Toyota "Zupr4" arrangement, Callum didn't rule it out for the XK. "I had a few ideas about partnerships but they didn’t happen. Partnerships are the answer, I think. But we will be doing our own thing with the F-Type." Considering Toyota's penchant for collabs when it comes to sporty coupes, a Lexus LC-based Jaguar XK doesn't sound like a bad idea or totally out of the cards. What say you, Callum?

As to why Jaguar killed off the old XK in 2014, the company has claimed in the past that it was due to dwindling sales. While sales weren't great (Jag reported moving just 3,341 XKs worldwide in 2014), Callum says that the heaviest nail in the coffin laid in the hands of the marketing team. The Jaguar design boss says that selling the F-Type and XK alongside each other was "always the plan." He even had a design ready-to-go on an XK that would be in Jaguar dealerships today. Despite this, the company's marketers apparently saw the F-Type's critical and financial success and deemed further investment into a new XK superfluous.

"The F-Type was never meant to kill the XK," says the Jaguar designer. If Callum gets his way, the XK should be back with a vengeance soon enough.

The Drive has reached out to Jaguar for comment and will update this story if we get a response.