A Batmobile From Tim Burton's Batman Is for Sale in Russia for $1.1 Million 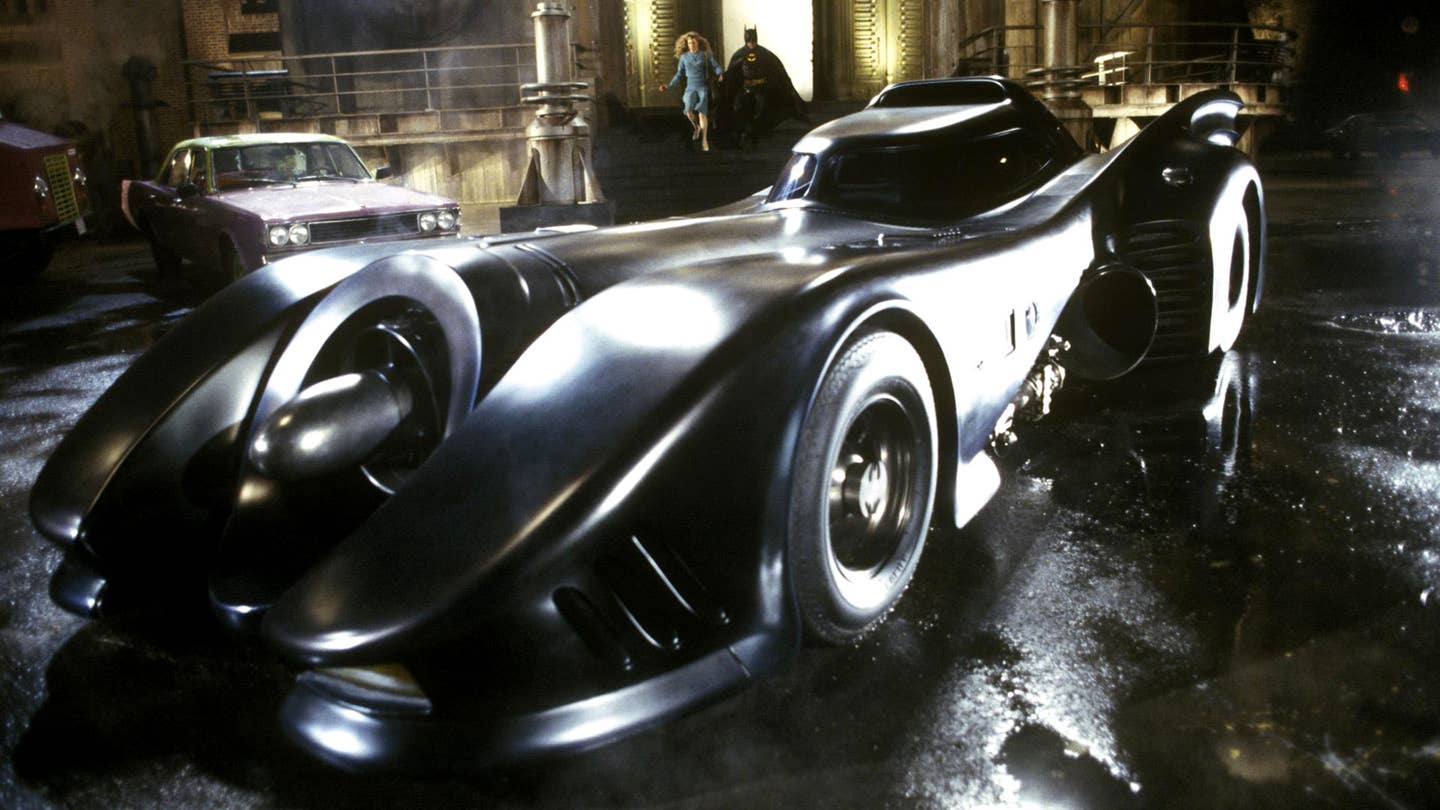 When Batman v Superman: Dawn of Justice debuted last week, it drew a mountain of negative reviews (much to the sorrow of Ben Sadffleck) while also scooping up a record-setting $170.1 million at the box office. Love or loathe the latest iteration, you can't say they haven't perfected the global ticket sales formula. In contrast, Tim Burton’s original Batman got healthy reviews if less splashy numbers. Still, one Russian car retailer is hoping his fellow comrades remain so besotted with the 1989 classic that one wealthy Russian will plunk down $1.1 million for one of the film's Batmobiles.

Moscow-based Auto.ru recently listed the Dark Knight’s original wheels, stating they’ve been “looking for Batmobiles around the world, but we have received several rejections without explanation. Their owners don't want to part with them for any money." Per Auto.ru, no Batmobile has ever been owned by a Russian citizen, nor has one even been displayed in the country. (Apparently this utterly insane one-off does not count?)

The Hollywood Reporter claims this car was featured in Burton’s film, though the sellers leave the pedigree a bit vague, saying only it "...has been recognized by experts: studio Warner acknowledged it one of the best in the world by giving the current owner of a certificate.” Take that certification with a grain of salt and/or a shot of vodka. For what it’s worth, most of the specs from the ad match the production designer’s notes. Both have the chassis coming from GM (two spliced Impala underpinnings) and note the big block V8, though Auto.ru says it’s a Ford 460 7.5-liter while the film designer says they used a Chevy crate.

Whether it appeared on celluloid or not, it’s a damn fine machine. If the ad is to be believed, this hero transporter tops out at 155 mph and has 14,000 on the odometer. It correctly lists the color as “The black” and says “the car can move around,” which is important for a car. Now, we just have to sit back and wait for some Russian billionaire to snap it up, swap those Mickey Thompson tires for tank tracks and drift it through the Motherland.