Youtube user Charles Cronley has uploaded a 15-second clip with a 360 showcase of his 3D-rendered C8 Corvette. Perhaps Chevrolet's worst kept secret, the C8 will roll on a brand new mid-engine platform. Cronley has created what he believes to be an accurate representation of the new car by referencing the many photos that have already been published of the Corvette draped in camouflage.

Details on the model's creation can be seen on this post to MidEngineCorvetteForum. To make an accurate rendering, Cronley has utilized an old art technique known as rotoscoping. Put simply, rotoscoping is the act of tracing over live photography or video to transfer it to another medium. As he traced, the renderer replaced the Corvette's camo bodywork with what he believes will be used on the final production model. We don't yet know exactly how the car's lights, scoops, and vents will ultimately look, so the artist had to take some creative liberties in those areas.

Cronley then transferred the 2D images of bodywork onto a three-dimensional wireframe in the shape of the C8's chassis. Eventually, he was able to combine all of these elements into a complete car. Progress footage can be seen in another short clip uploaded to the artist's Youtube channel.

We still don't know a whole lot about the new Corvette, aside from the obvious fact that its engine will now sit behind the driver and ahead of the rear axle. It's rumored to be packing the "Blackwing" V8 first developed for the Cadillac CT6. Unlike GM's long line of pushrod small blocks, the Blackwing will come with dual overhead cams and a relatively small 4.2 liters of displacement, but twin turbochargers are expected boost it to well over 500 horsepower. 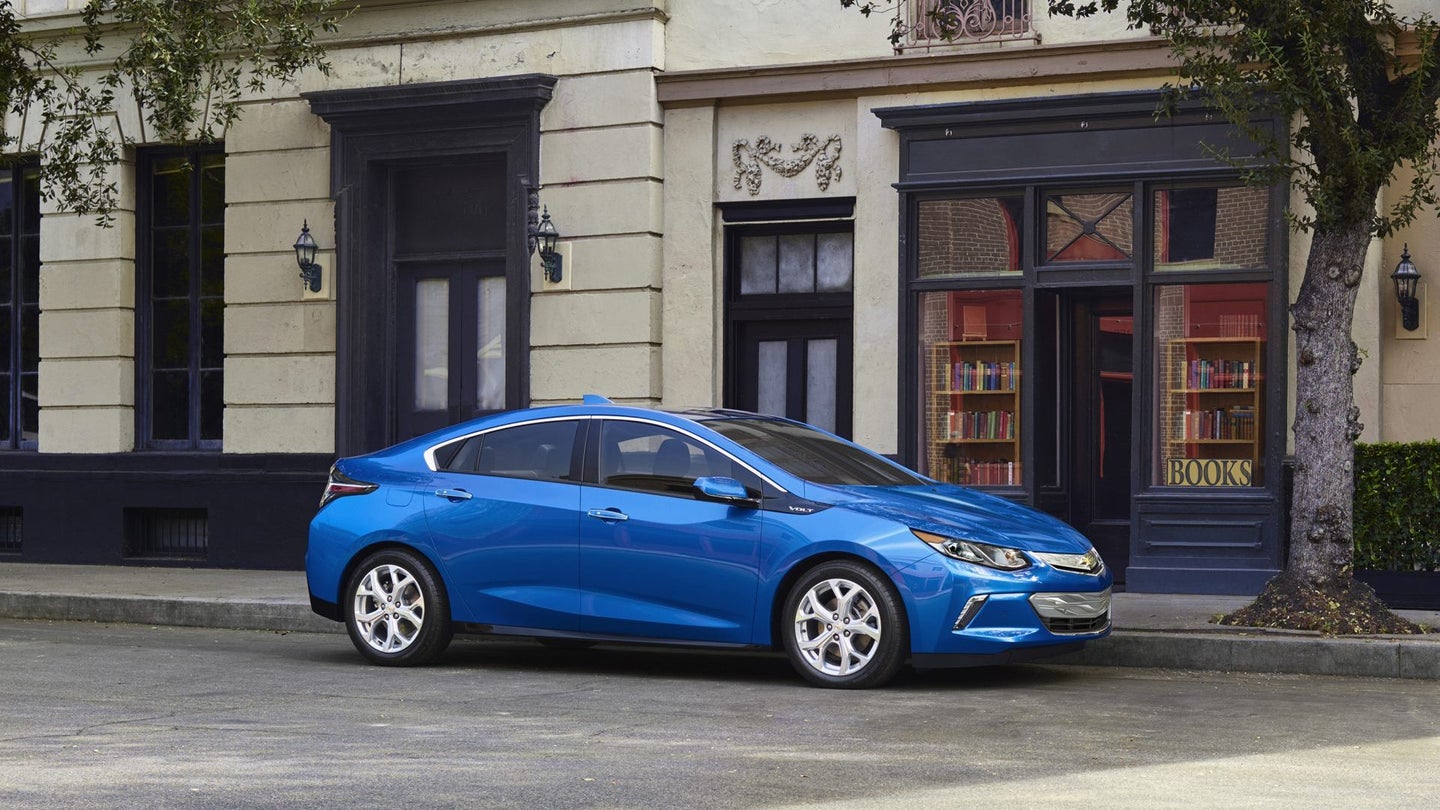 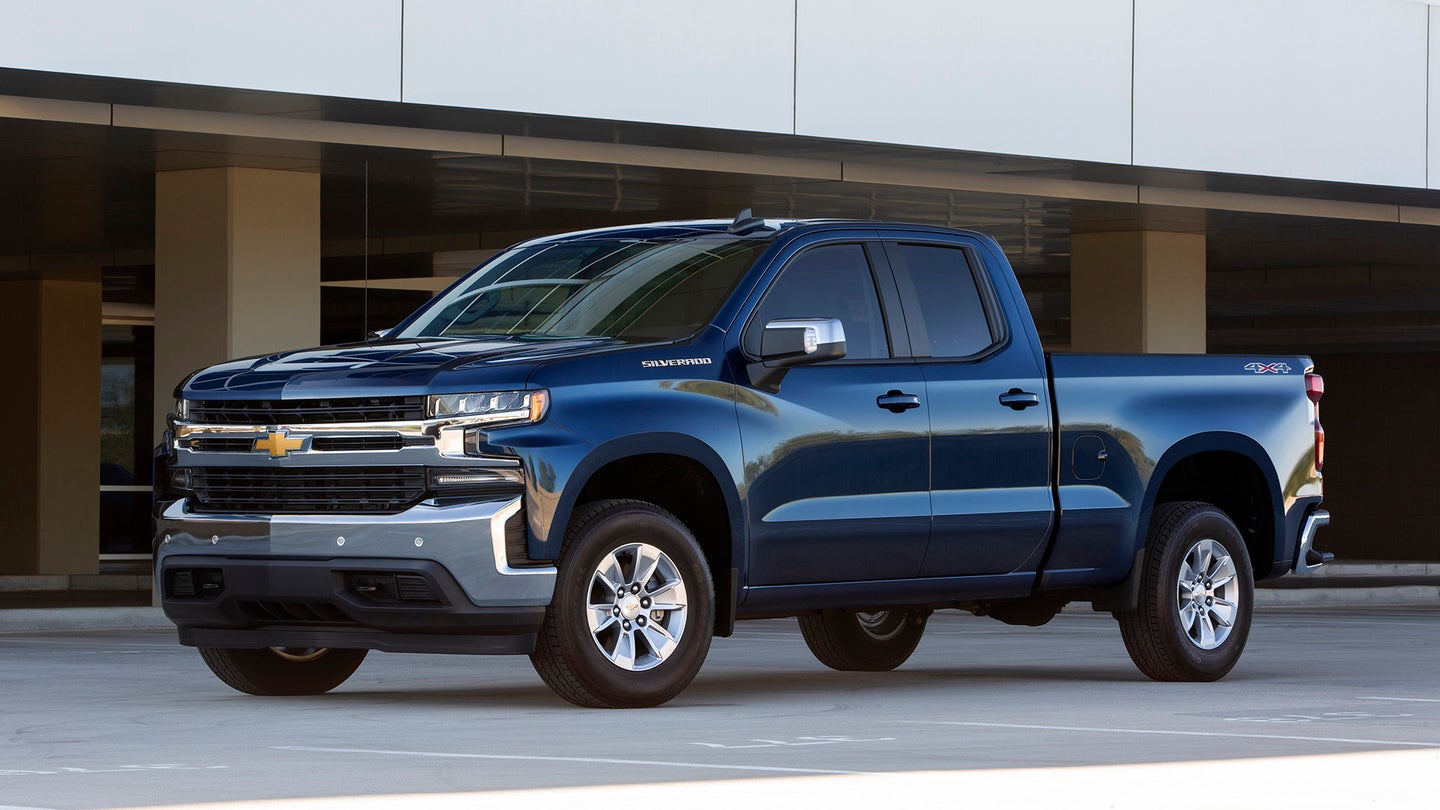 The company claims the pickup’s real-world mileage will top its middling rating. 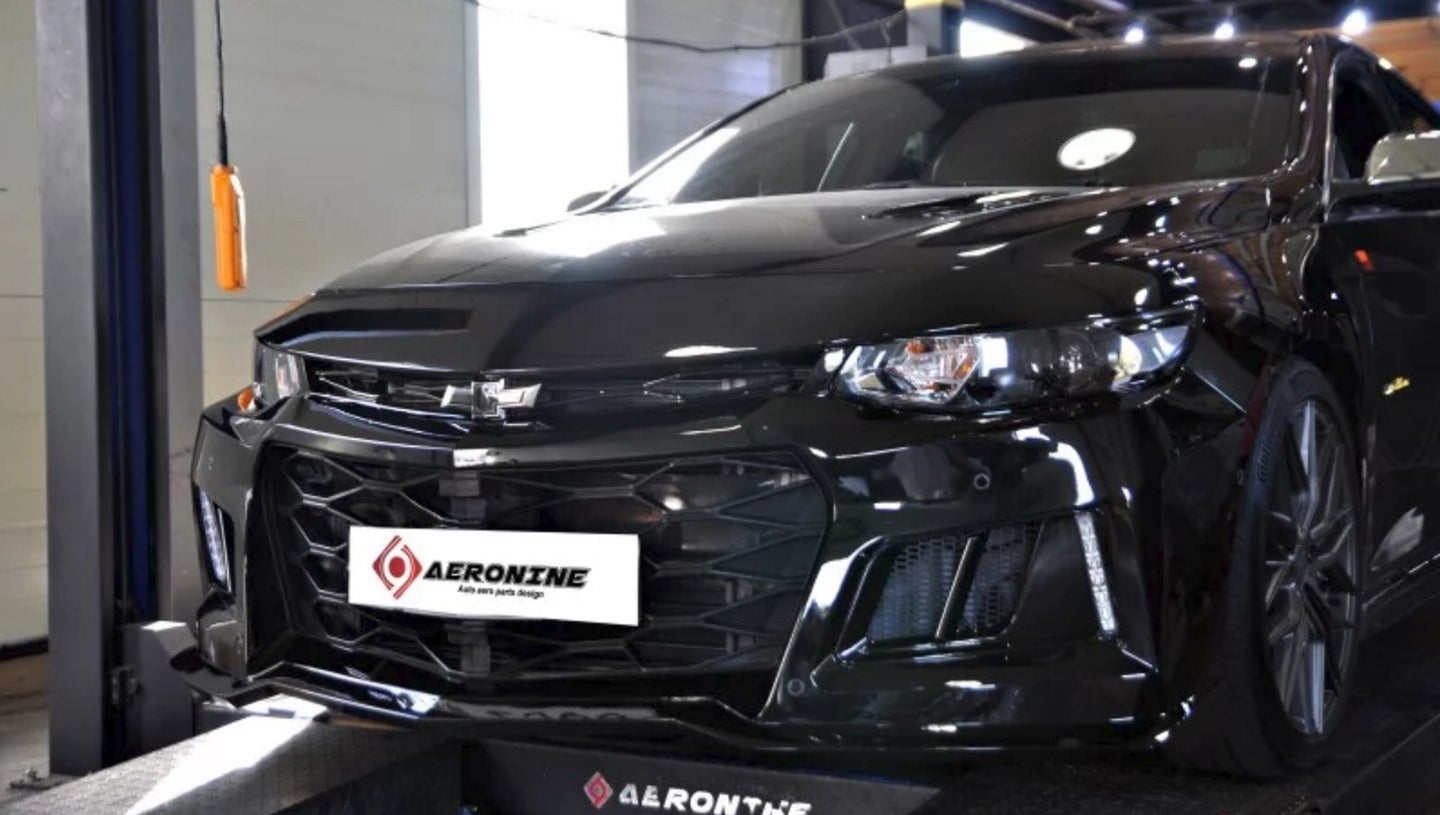 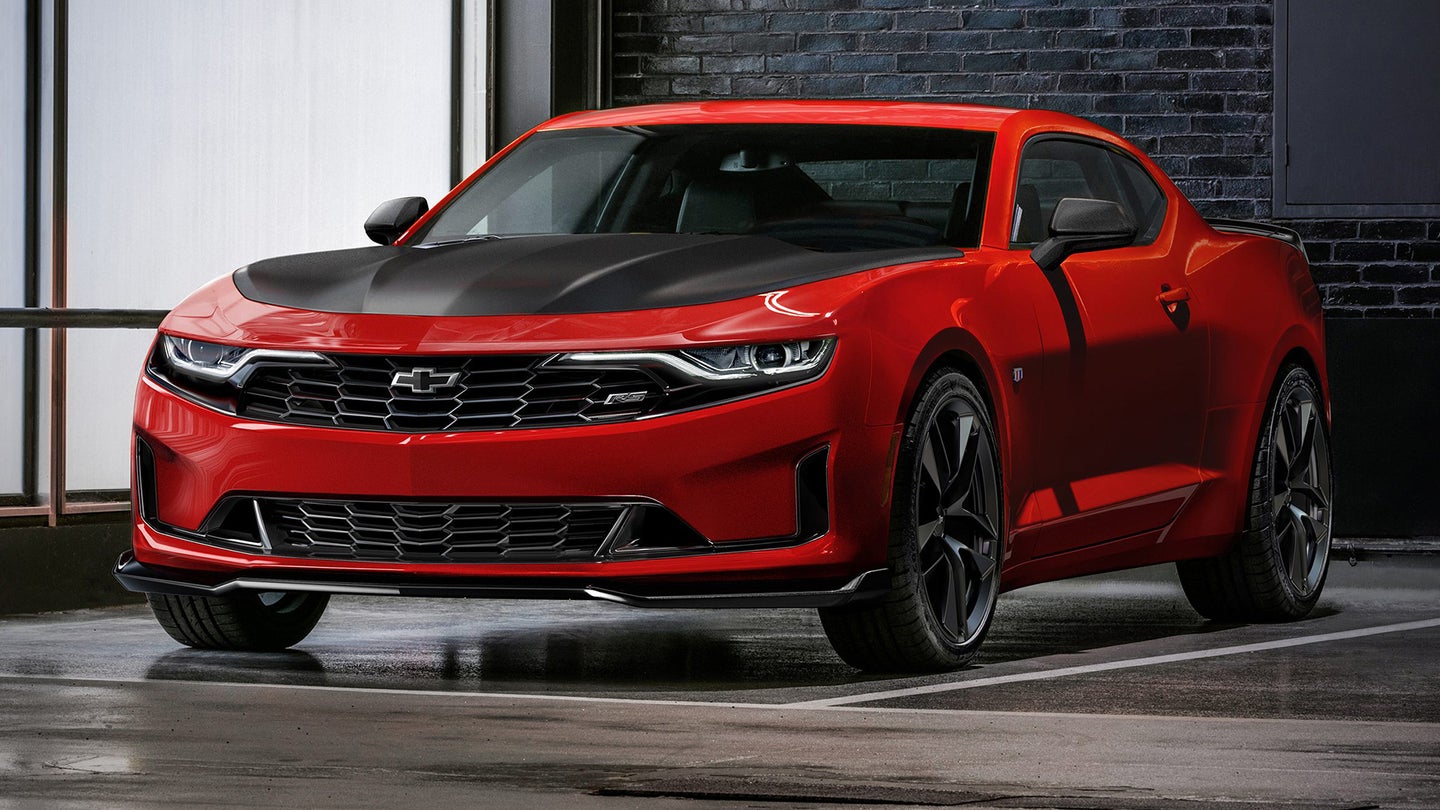 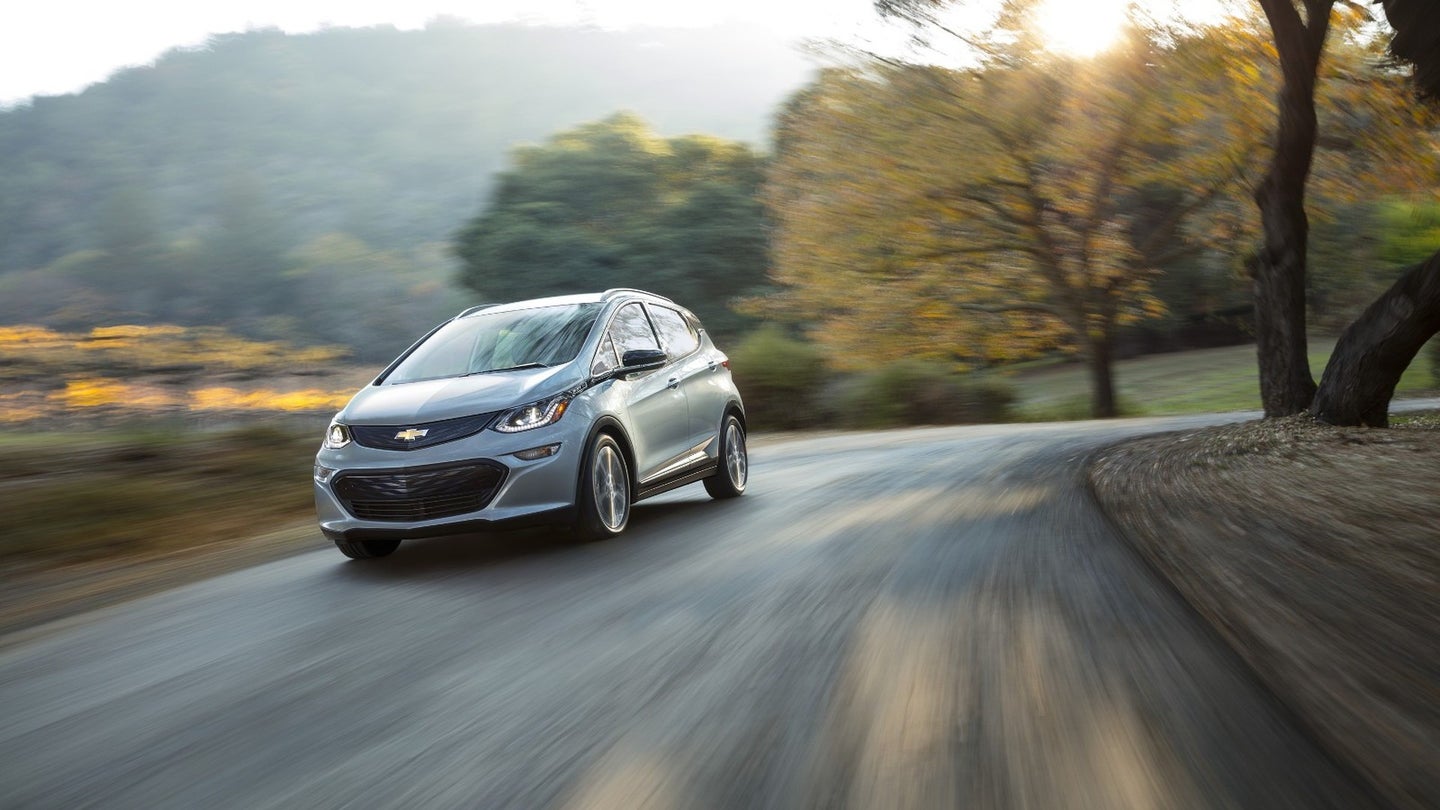