It appears that the long-awaited ‘Vette still wants to play hard to get in 2019. 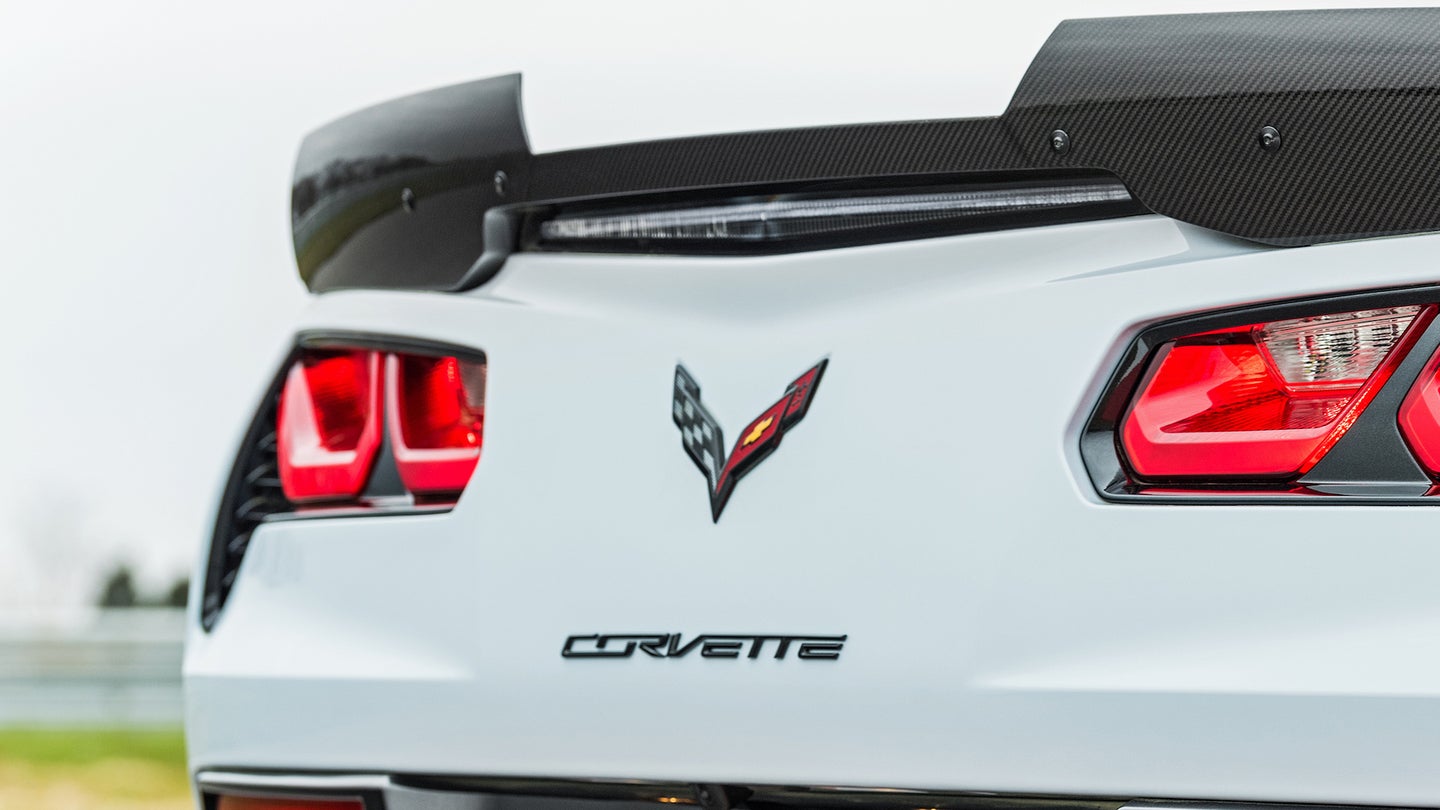 If you’ve been eagerly awaiting the reveal of the mid-engined C8 Corvette, we’ve got bad news for ya. Much to our surprise, General Motors doesn't have any plans to debut it at the 2019 North American International Auto Show (NAIAS) in Detroit, which kicks off its media-only days Jan. 14.

According to GM Authority, the Chevrolet division won't reveal a single thing at the show, meaning that the C8 will stay under wraps for a little while longer. How much longer? They won't say, but we did learn that the only new GM product that will be unveiled at NAIAS is the 2020 Cadillac XT6.

While Detroit seems like the obvious place to launch the new Corvette, Chevrolet might have a trick or two up its sleeve. After all, the C1 1953 Corvette, the granddaddy of them all, was originally revealed in New York City at GM's Motorama. If the American automaker decides to go that route, it would mean that the Corvette faithful would have to wait until the very end of April 2019 to see the new creation.

After waiting decades for a homegrown, world-class supercar with a Corvette badge; what's a few more months? At this point, we have seen numerous spy photos, patent documents, and even possible names for the mid-engine Corvette. Seeing the production version is more or less a formality by now—albeit a very important one.

The Drive reached out to Chevrolet for an official word on the Corvette's debut, but as expected, the answer was standard.

"We have nothing to announce in terms of timing for reveal of any additional future product," a Chevrolet spokesperson told The Drive via email.

We're certainly hoping for New York. Any longer and the C8 Corvette will turn into the modern-day Acura NSX, which paraded international auto shows for several years before going on sale.