A Toronto man has been charged with attempted murder and administering a noxious substance. 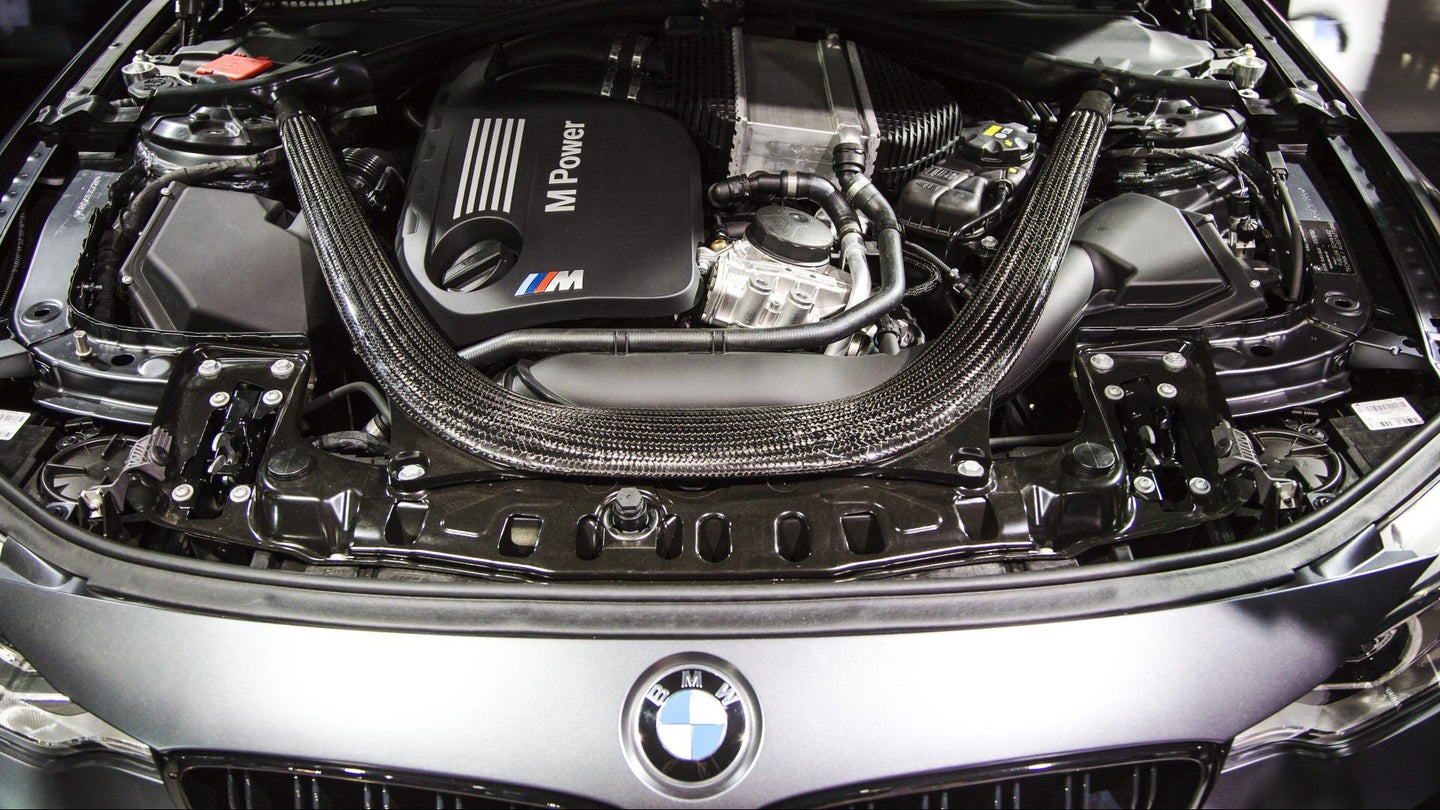 A BMW dealership employee in Toronto has been arrested after allegedly filling a co-worker's water bottle with engine coolant. A second suspect connected to the crime is at-large, according to police. [Since this story was published, the second suspect has been found and charged with attempted murder.]

According to CityNews, cops were called after another dealership worker went to take a drink out of his water bottle and quickly realized something was not right. According to CP24, the man then promptly made his way to a pharmacy where he took a charcoal tablet. He was later tested at a hospital for toxic substances which came back negative. No injuries were reported.

Upon reviewing the dealership's surveillance footage, police have confirmed that two men did indeed take the water bottle from the service area and sabotaged it with a chemical. "Upon the police investigation of CCTV cameras in the area, it is alleged that two men took a water bottle from the service area, replaced it with what is believed to be engine coolant, and returned it back to the man in order to consume," Constable Jenifferjit Sidhu told CityNews.

It's unclear whether the act was a case of workplace pranks gone too far or something more malicious. According to medical sources, if coolant—better known as ethylene glycol among chemists—is ingested, it can cause permanent nervous system damage, brain damage, vision loss, or even death. We're not doctors by any stretch of the imagination but engine coolant really doesn't sound like something we want to be swallowing.

"At this time, one man has been charged—[34-year-old] Rahim Jaffer of Toronto—with one count of administering [a] noxious substance," Sidhu continued. "We are currently working on a search warrant for a second man, it’s possible that he may be charged with administering noxious substance, or he may be charged with attempt murder…until we actually contact the man and arrest the man, the charges will be determined upon then."

We've reached out to BMW Toronto management for comment and will update this story if we hear back.

UPDATE [09/10/2018 1:07 p.m.]: Toronto police have since charged 20-year-old Szilard Czippan with attempted murder and administering a noxious substance, according to CTV News.