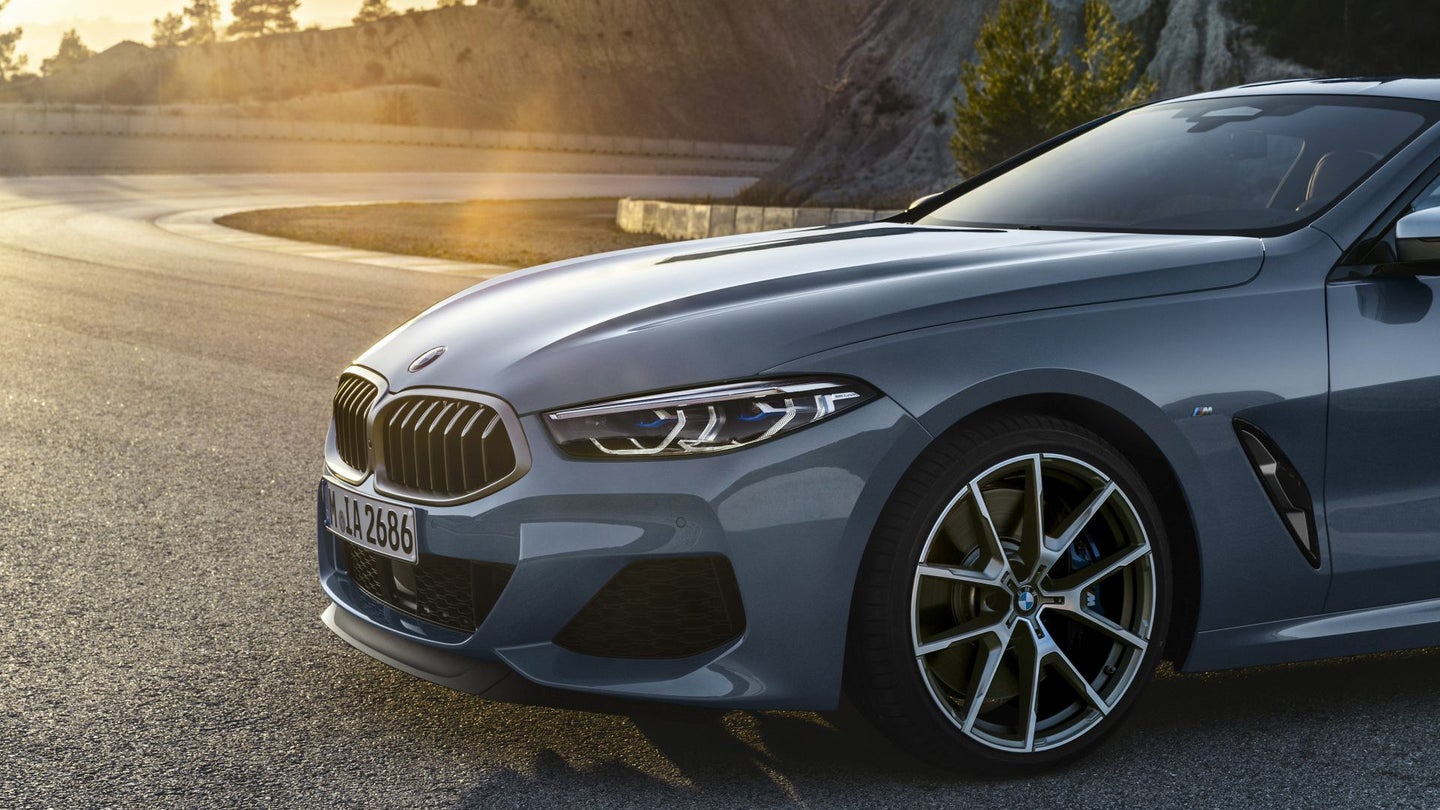 As BMW wades upmarket with the introduction of the 8 Series coupe, it isn't ruling out the possibility of aiming even higher with a Maybach-rivaling 9 Series, according to a report by Autocar.

When the British publication asked point-blank whether the company is planning a four-door coupe 9er, BMW Design Director Adrian Hooydonk replied, "Let's say this: we won’t stop here [with the 8 Series]. Obviously, our job is to have more ideas than the company can build because the other way round would be very bad. My team and I are now looking at 2021 and beyond—as far out as 2030. We have a lot of plans."

The Bimmer designer rather cryptically goes on to say that the 8 Series was the beginning of a "new chapter" and that "the coupe will always kickstart the next level in design. The same is true for this car."

A future 9 Series could directly compete with the Mercedes-Maybach S-Class and slot underneath the 7 Series-based Rolls-Royce Ghost in BMW's corporate food chain. Autocar says that, just like the Ghost, a potential 9 Series would share bones with the 7 Series sedan and probably be a hit in China, a market where rear seat legroom is king.

Back in March, BMW introduced the M8 Gran Coupe concept, a car that previews a potential four-door version of the new 8er and something we wouldn't be surprised to find BMW basing a 9 Series on.

We've reached out to the German automaker for further comment and will update this story if we hear back.

UPDATE: In response, a BMW spokesperson told The Drive, "We would not have any comments on what may be coming in the next 10+ years."

After a 20-year hiatus, the 8 Series is finally returning to the United States as BMW’s flagship coupe.