BMW Files for ‘i9’ Trademark in US 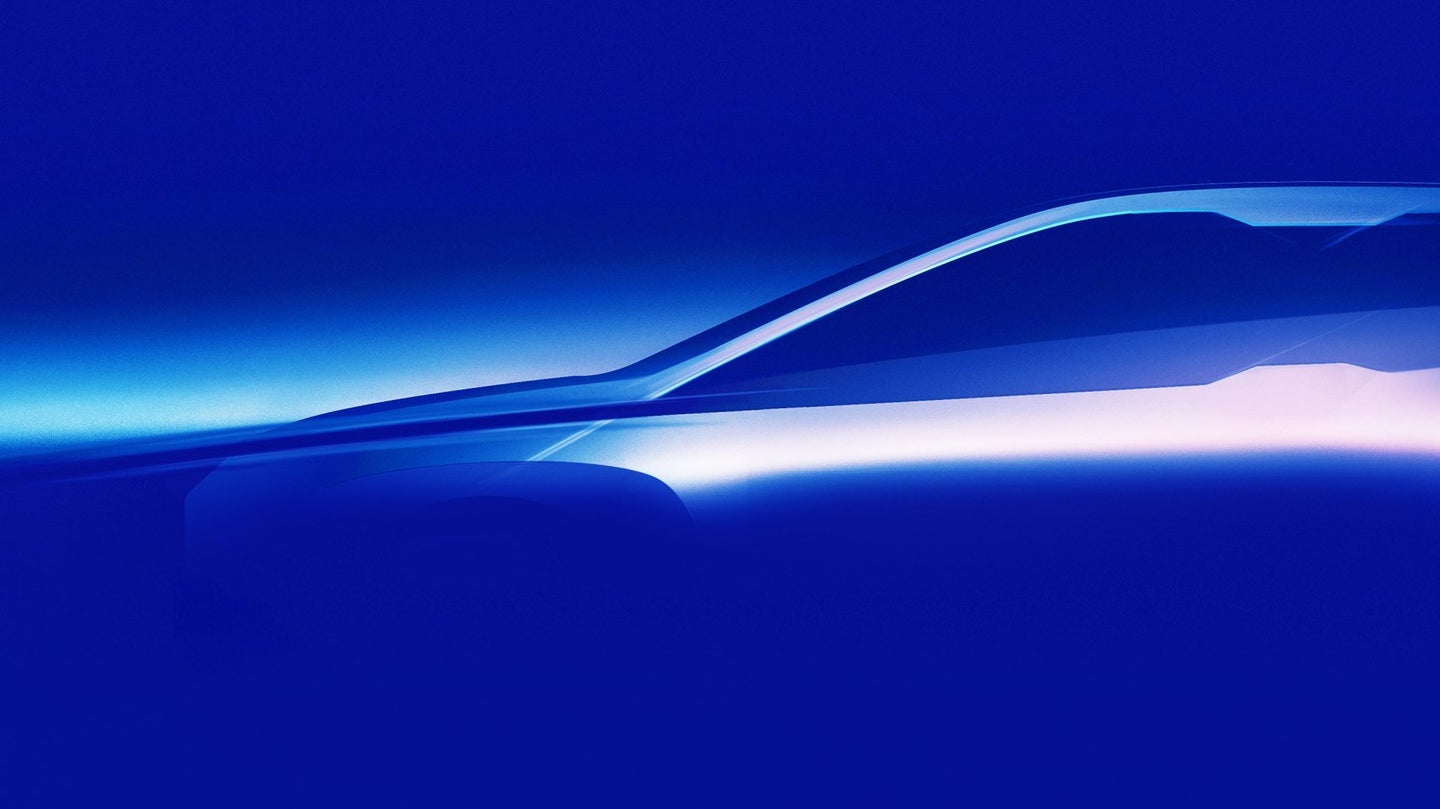 On July 31, BMW filed with the United States Patent and Trademark Office for the 'i9' trademark. In the filing's body, the automaker specified the trademark's intended use as pertaining to "land vehicles, namely, electric and hybrid automobiles, and structural parts therefore."

BMW originally filed for rights to the name in the United States on December 23, 2010, citing identical intended use.

BMW has filed for similar model names with the '9' designation internationally within the last few years, including 'X9' on May 25, 2015 and 'iX9' in February of this year. BMW does not at present manufacture any vehicles whose model nomenclature uses '9', with '8' serving instead as a signifier of BMW's top-shelf options in the form of the hybrid i8 supercar and M8 sports coupe.

Trademark filings by BMW span the entirety of the numerical range from one to nine, complete with the 'i,' 'X,' and 'iX' model prefixes, many not attached to current models. 'X8' and 'iX8' trademarks belong to BMW, for example, but the company makes no such products. (We speculate the newly-teased X7 could serve as the basis for such a vehicle.) Instead, BMW appears to file for the rights to model names regardless of whether or not it plans to use the name, instead leaving itself room to operate if the market demands a vehicle on which it could slap an unused model name.

Nevertheless, it's fun to speculate what a hypothetical 'i9' could be. A hybridized halo hypercar to rival the Mercedes-AMG Project One? A hybrid or electric sports sedan like the Porsche Taycan? Idle speculation gets us nowhere closer to the truth, so we will update when BMW responds to our questions regarding its i9 trademark.