It looks like the Mercedes performance arm will continue to be a thorn in Porsche's side with word of yet another bespoke model taking direct aim at a Stuttgart favorite. With the GT Coupe and recently revealed GT 4-Door serving as foils to the Porsche 911 and Panamera, Mercedes-AMG's next bespoke machine will be a direct competitor to the Porsche 718 Cayman (and Boxster, if a droptop version also materializes) if a new Autocar report is to be believed.

While the report oddly doesn't provide any direct quotes or call out any sources, a cheaper "entry-level" sports coupe does seem like a logical next step considering the company has already ruled out a bespoke SUV. Plus, it's about time Mercedes had a serious competitor in the compact sports car game. Sure, the SLC (née SLK) is indeed still a thing, but I think we can all agree that car never really had the track-ready chops to scare any competing Porsches or BMWs.

Porsche unveiled GTS versions of its 718 Cayman and Boxster twins late last year producing 365 horsepower. Given AMG's base GT 53 4-Door already makes 450 horses with its 3.0-liter turbo straight-six, we predict a detuned version of that motor to power a future Cayman-beater from Mercedes. Maybe even sans turbo for maximum purist street-cred.

Mercedes-AMG's current coupe offering, the GT, starts at $112,400 and is powered by the company's now-ubiquitous 4.0-liter V8. Considering how entertainingly competent that car is, Porsche's mid-engined coupes may want to watch their backs. 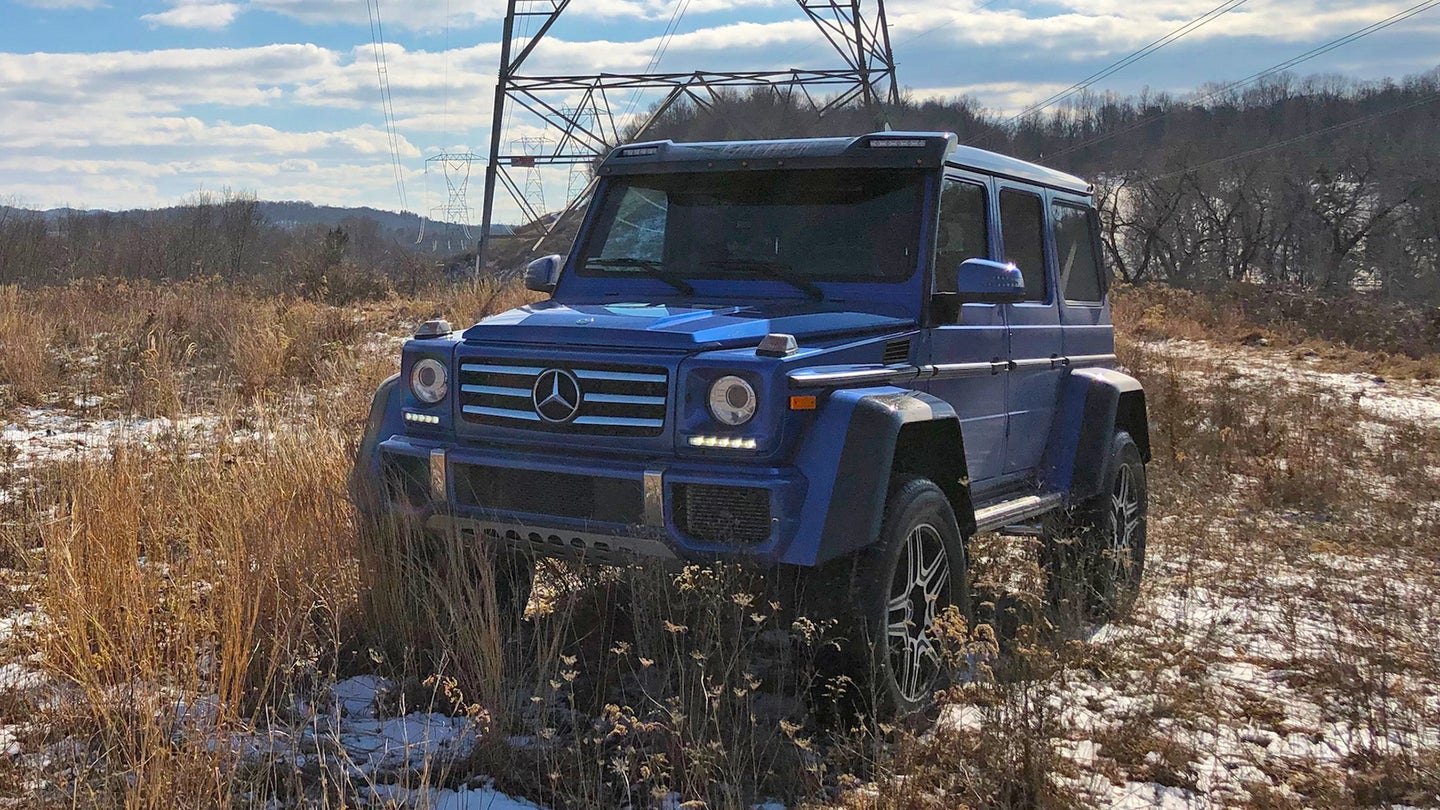 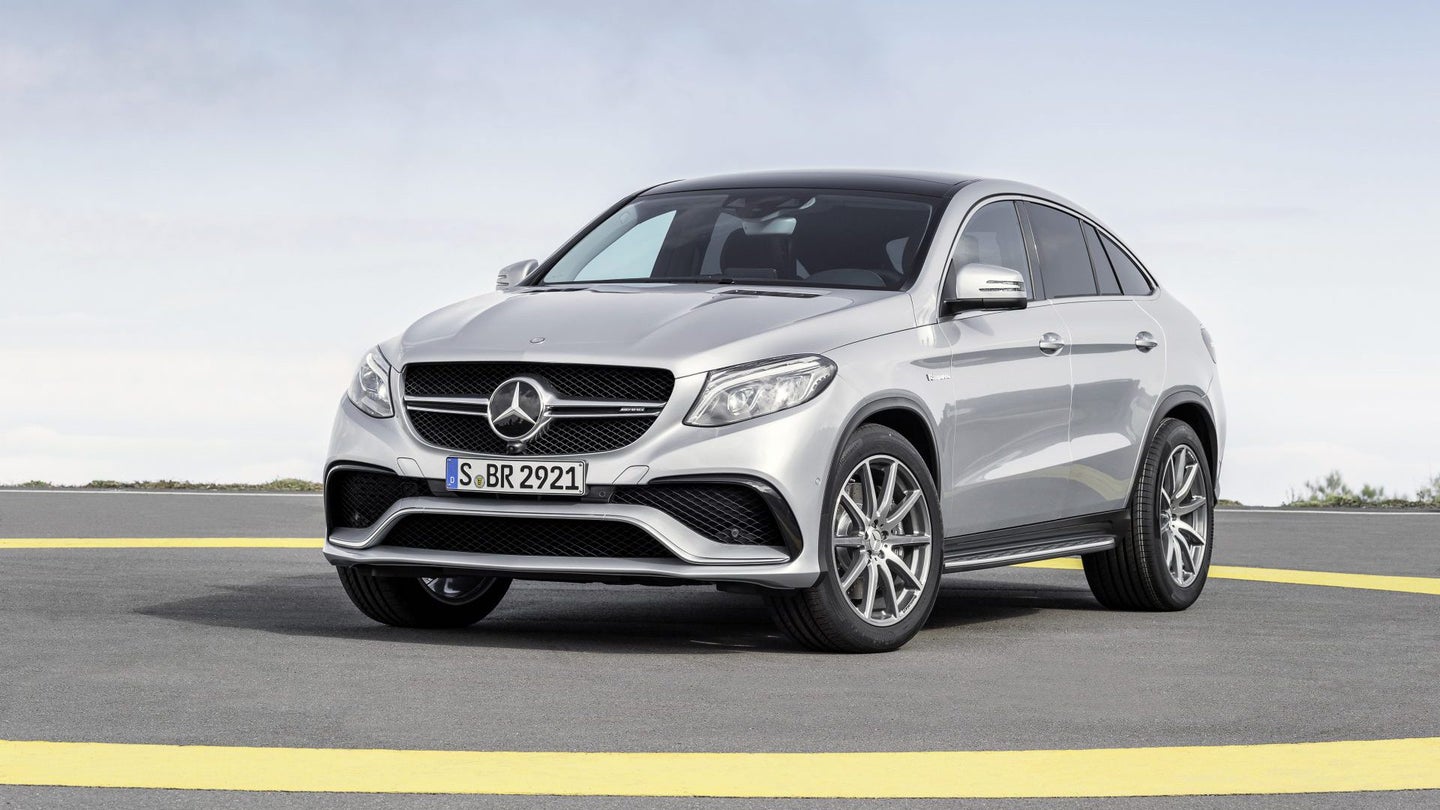 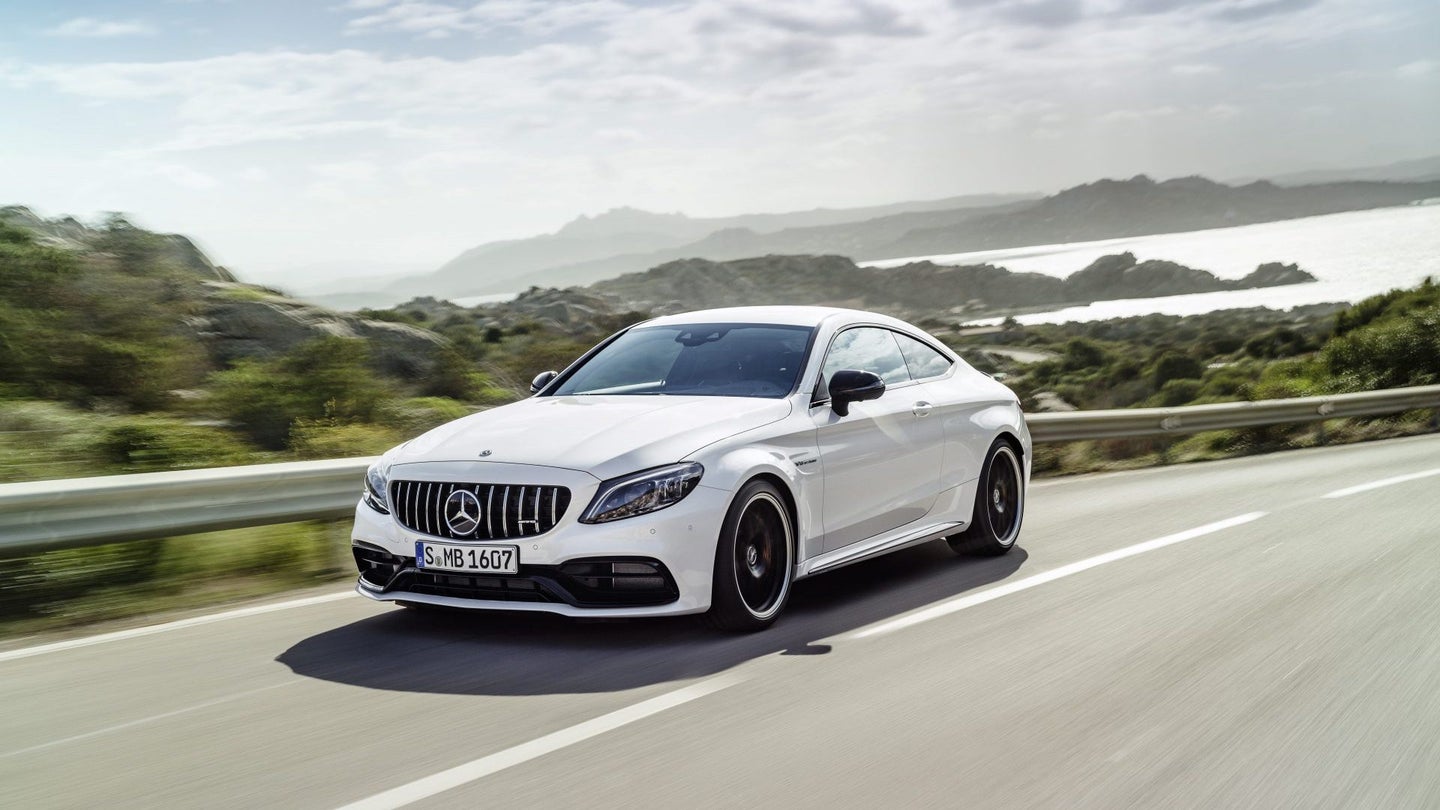 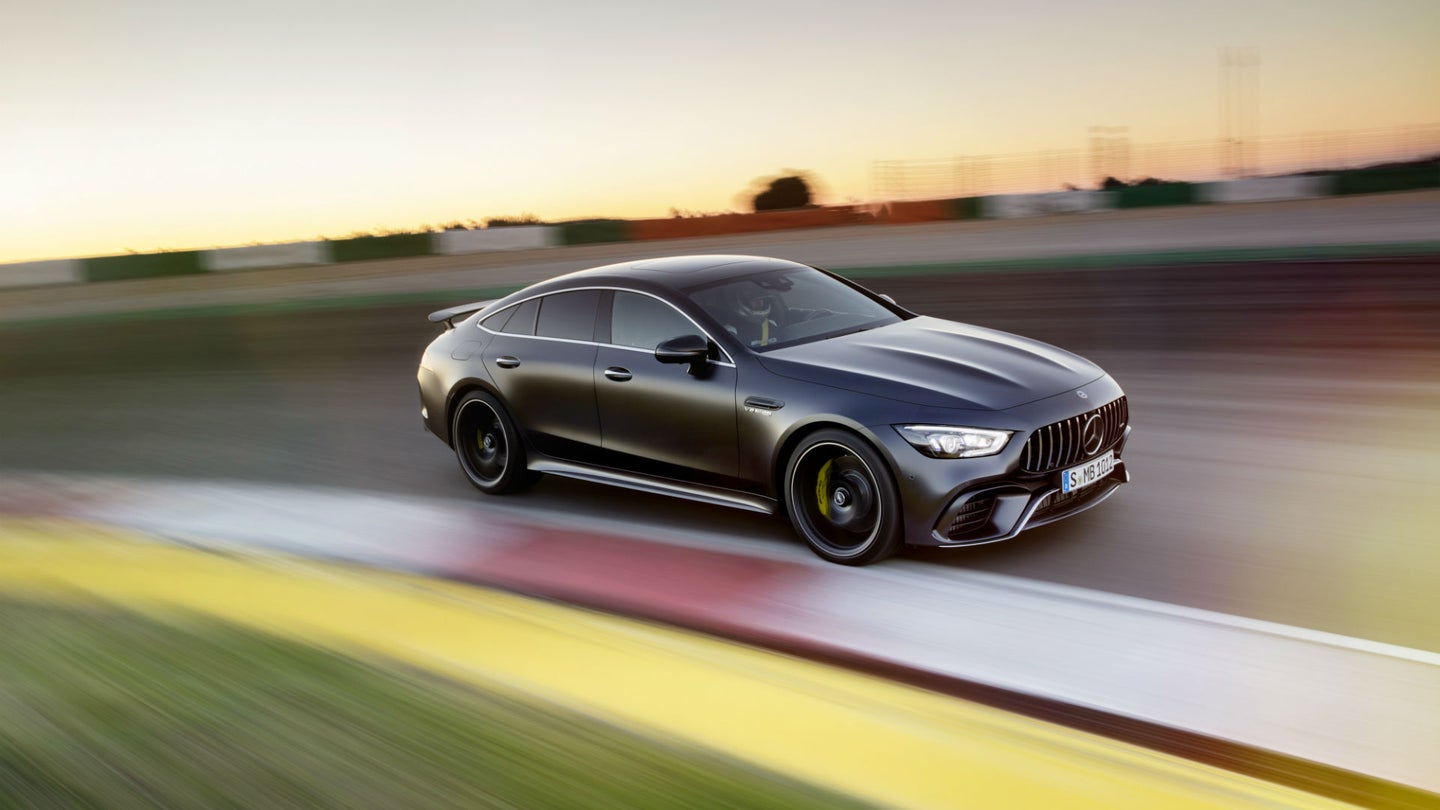 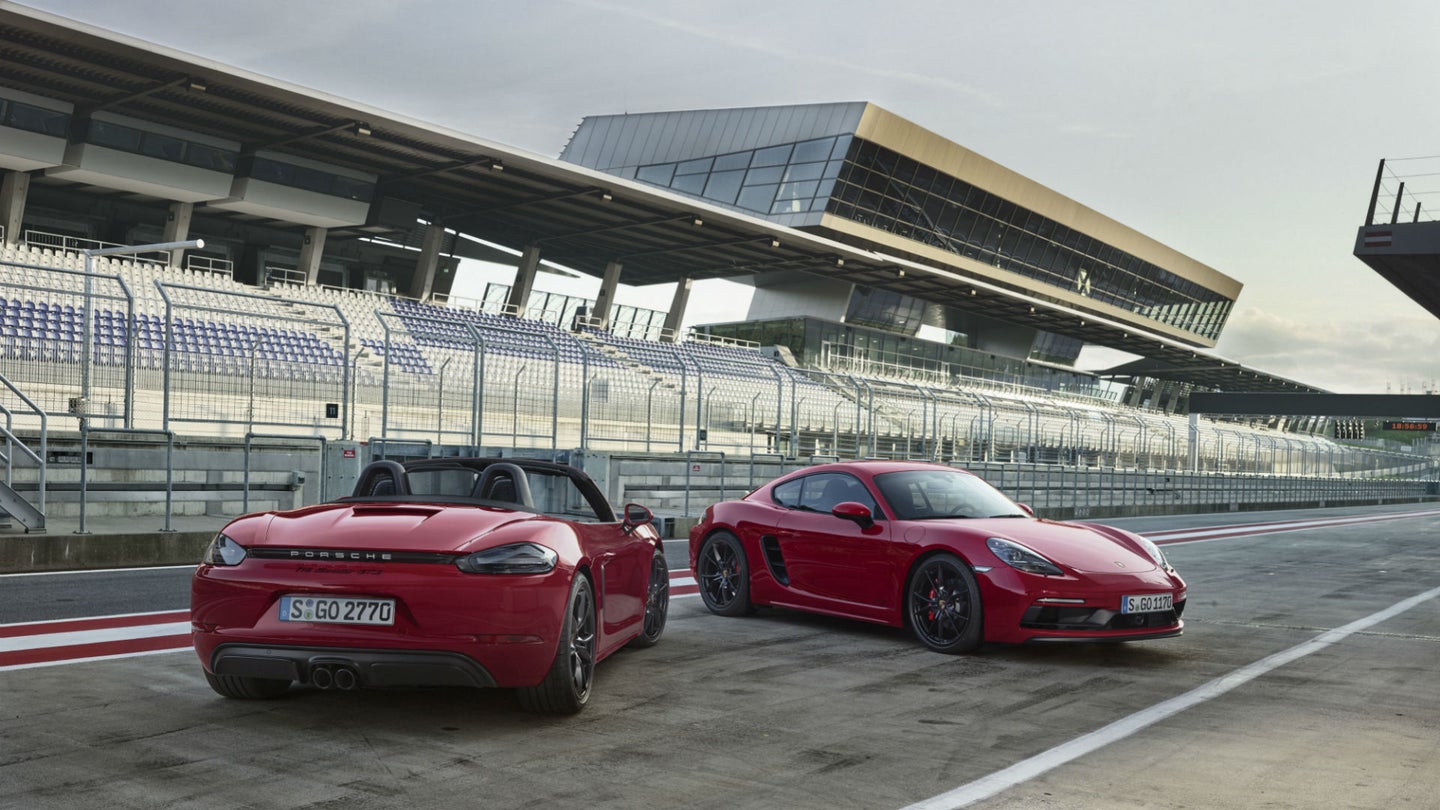