2024 Honda Prologue: The GM EV Collab Will Look Like This

It’s got a Civic-like front end and a touch of Accord, too.

Honda is finally ready to unveil the design concept for its first all-electric SUV of the 2020s, known as the Prologue, which will be hitting the streets in 2024. The long-awaited project is a collaboration between the Japanese automaker and General Motors, and it will be the first product Honda releases from that partnership. It also kicks off a very aggressive pivot to electrification for Honda.

The 2024 Prologue, which appears to incorporate styling elements more from the company's current cars (such as the front end of the Civic and the sharply-drawn lines of the Accord) will be followed rapidly in 2026 with the first launch of cars built on Honda's new "e:Architecture," which will underpin multiple electrified models. In 2027, a new line of "affordable EVs" will be launched, built off of another GM-collaborative platform. Although pricing for these five-years-out models is still unannounced, previous statements from the company indicate that it's shooting for a sub-$30,000 starting point, which would make for some of the most affordable EVs on the market.

All of this is to prepare Honda to sell 500,000 EVs stateside and two million electric models overall by 2030, when the company says it will have 30 different EVs on offer globally. Dealers in the United States will also get a makeover, charging infrastructure, and training to help them seamlessly transition to selling electrified cars—as opposed to other manufacturers such as Ford, which have more distinctly broken out its EV and ICE vehicle production and sales channels.

Honda is no stranger to batteries; the Insight has been around nearly as long as I have. What's more, the adorably cute five-door Honda E has been available globally since 2020, and the company previously offered the Honda EV Plus, a limited-production full-electric hatch underpinned by nickel-metal hydride batteries, as early as the late '90s. This, however, is a far more ambitious plan for electrification than the company has ever undertaken.

While further specifics are still forthcoming, as a longtime Honda enthusiast myself, I'm excited to see how the company transfers its signature driving dynamics to an electric lineup, and I hope this means that perhaps, finally, America can get just a few E's. I've been wanting one since 2017 when they were first unveiled. 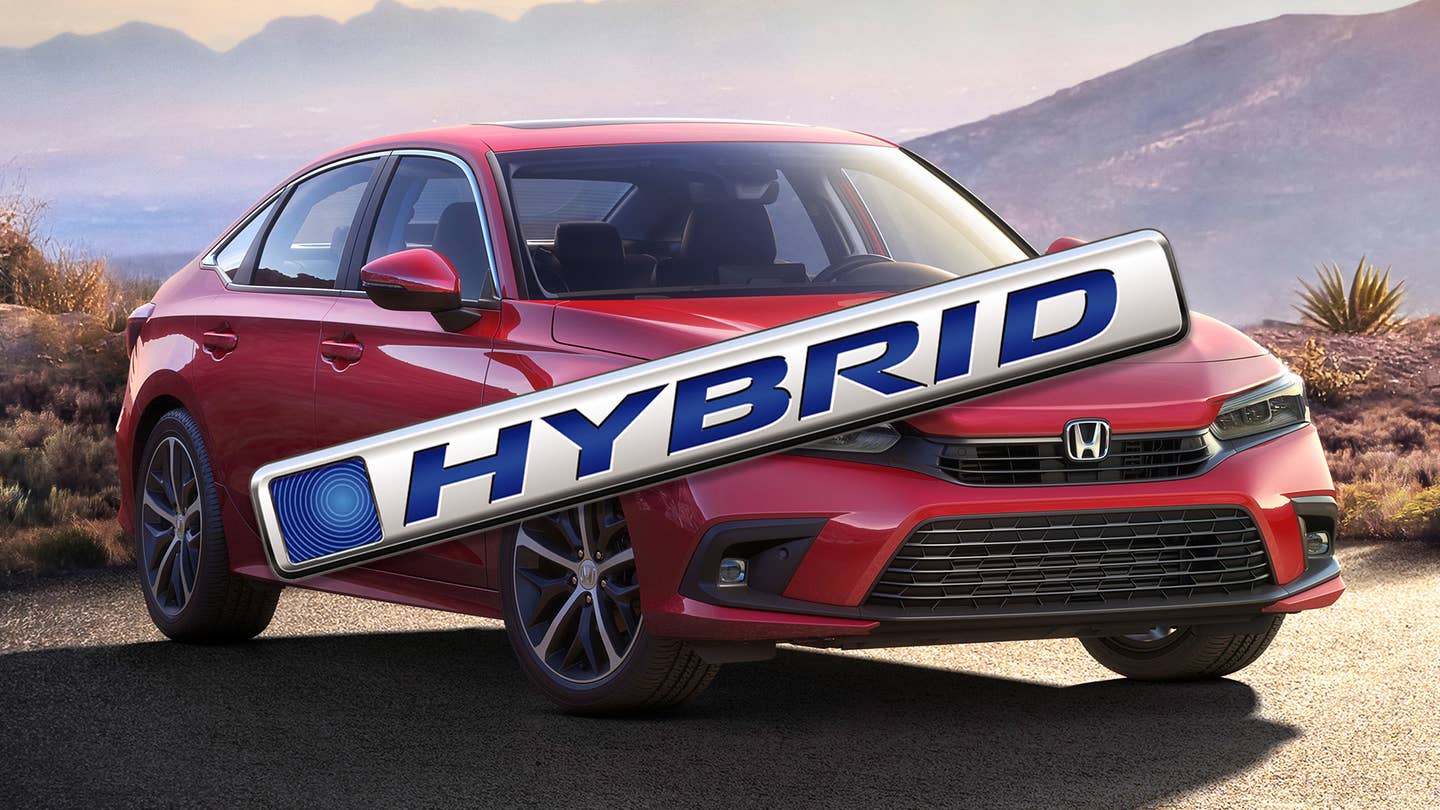 The Honda Civic Hybrid Is Coming Back to Replace the Insight

Honda says it’s working to increase hybrid volume of its core lineup—that includes the Civic in the U.S. 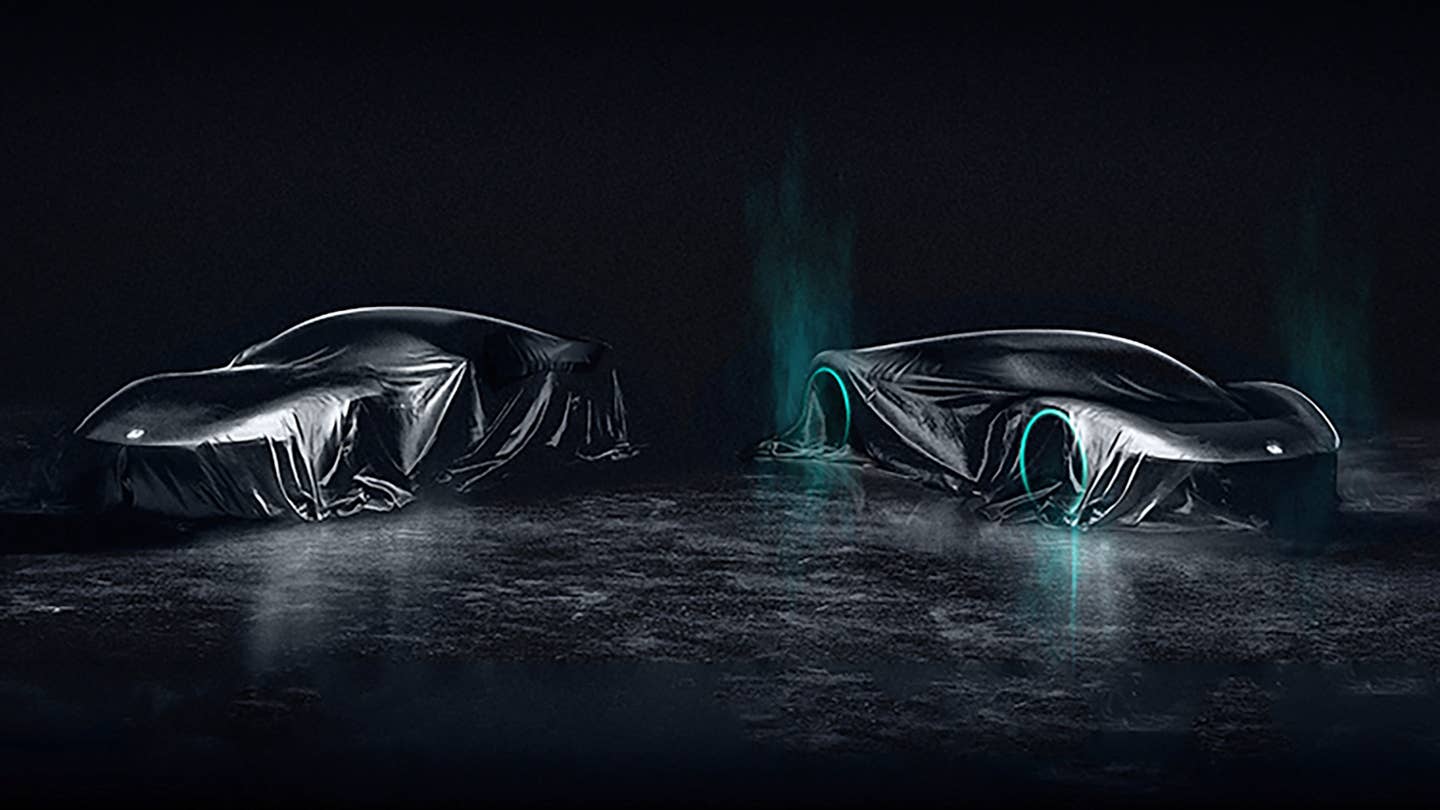 Honda Announces 30 New EVs by 2030, Including Sports Cars and a Pickup

Honda will work with GM to bring EVs to the U.S., but it says it hasn’t forgotten “FUN” either. 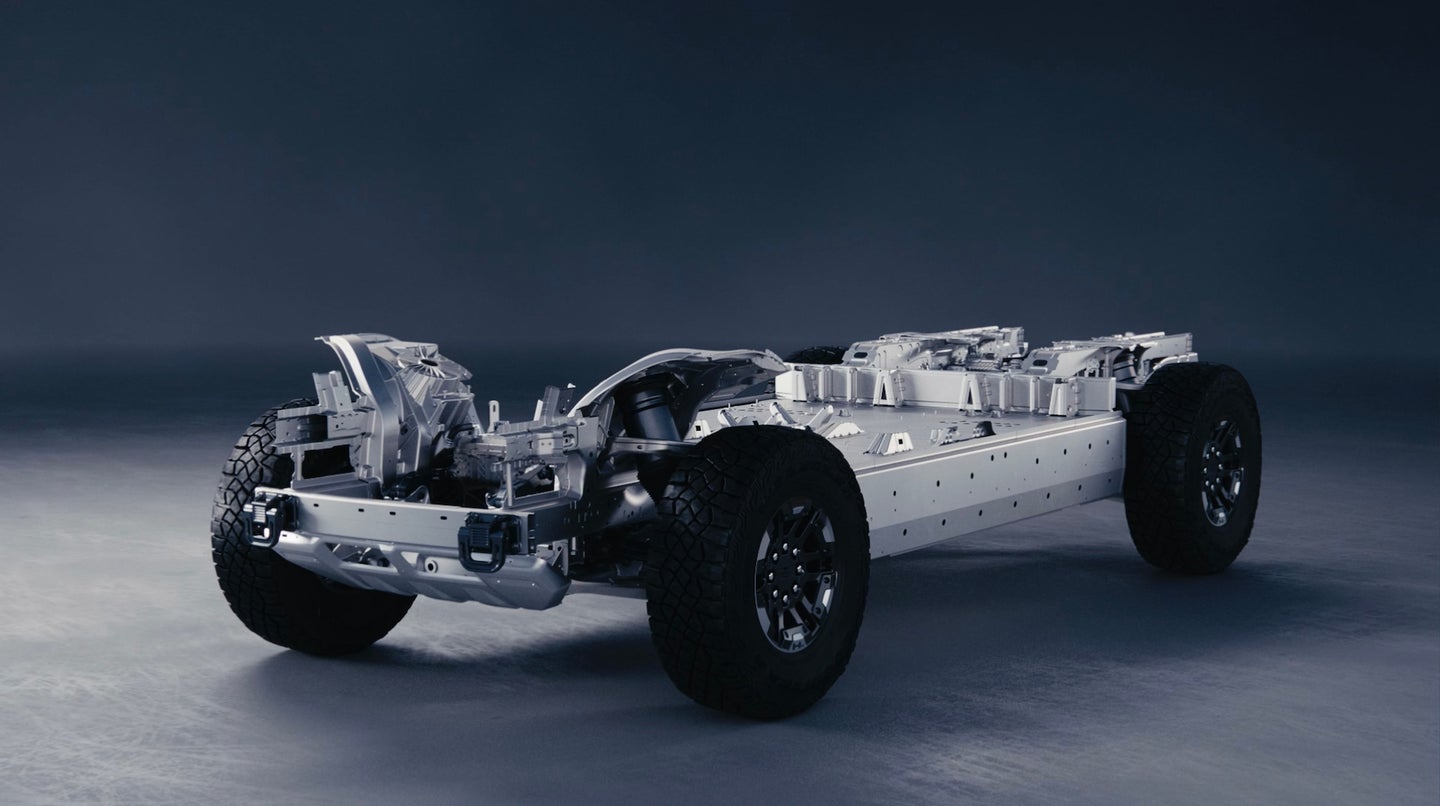 The first Ultium-powered vehicles under the partnership are expected to roll out in 2027.