Japanese Officials Tried to Push for a Nissan-Honda Merger That Neither Company Wanted: Report

The goal was to create one large Japanese car company to rule them all! But… 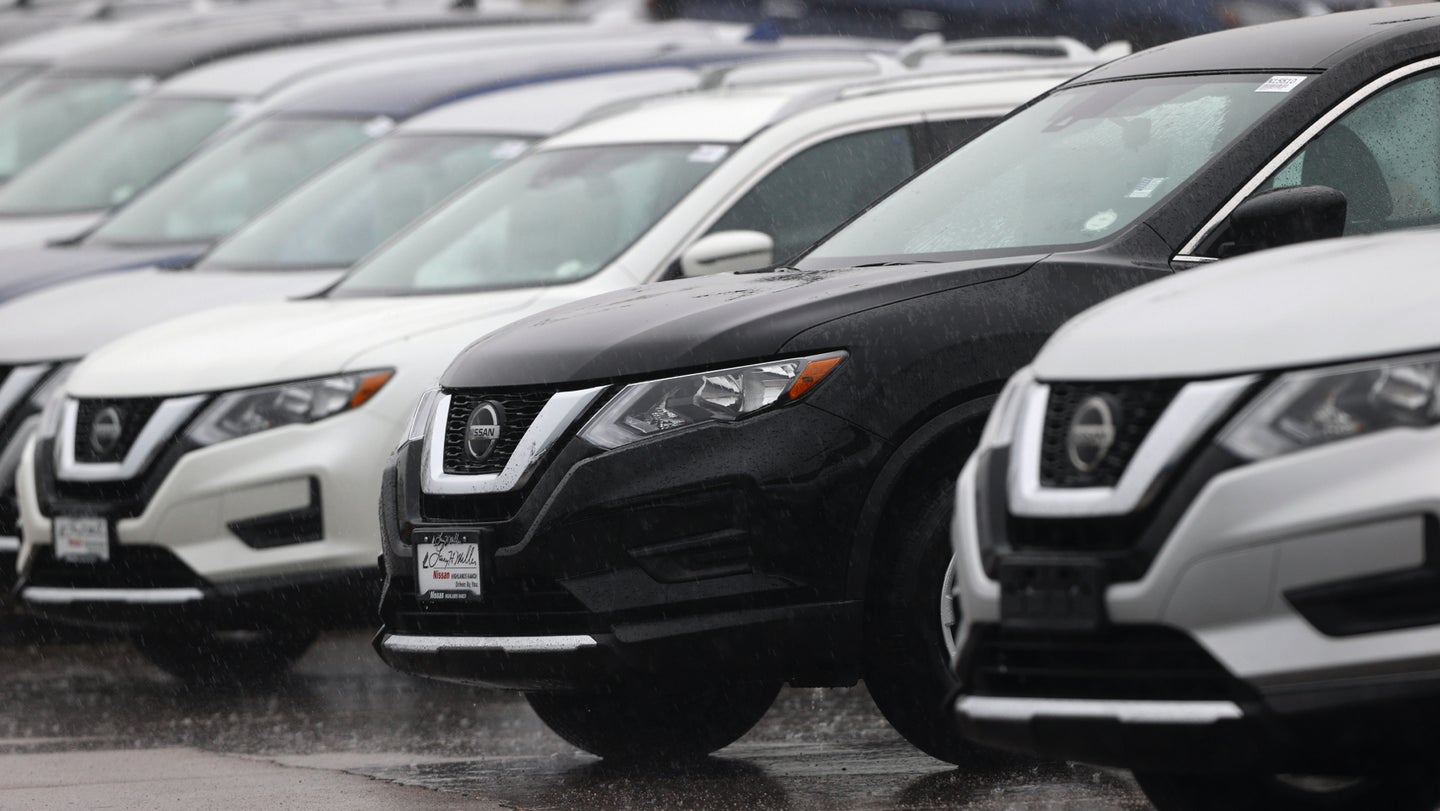 Japanese officials tried to convince Nissan and Honda to merge with each other at the end of 2019 in an attempt to create one preeminent Japanese automaker, according to a report by the Financial Times. The move signals a fear that Japan is losing ground to other countries' auto industries as companies outside Japan continue to consolidate through mergers and partnerships.

According to three sources close to the matter who spoke with the Financial Times, protectionist advisers to Japanese prime minister Shinzo Abe suggested the merger to both companies at the end of 2019.

Elsewhere in the auto industry, mergers and partnerships have allowed companies to share resources related to developing autonomous technology and electrified cars. The PSA Group, which owns Peugeot, Citroën and Opel, is still on track to merge with Fiat Chrysler, pending regulatory approval. That merger was announced in late 2019. Likewise, Ford and Volkswagen announced a cost-saving partnership in 2019.

Honda's independence from partnerships with other automakers has been a cause for concern for the government, and Nissan is, well, Nissan. The drama surrounding Nissan's ex-CEO Carlos Ghosn, his arrest and now, his fugitive status has stolen the show since Ghosn stepped down in 2017 and its financial situation hasn't been much better. Those advisers worried that Nissan's alliance with Renault over the Ghosn drama had soured to the point where it was putting its alliance in jeopardy, according to sources close to the situation who spoke with the Financial Times.

However, neither company was interested and shot the idea down before the COVID-19 pandemic struck, and it likely never would have worked anyway. The companies' focuses were far too different to the point where there wouldn't be enough opportunities to share parts between the automotive brands, and Nissan's existing partnership with Renault and Mitsubishi would have made it a bit of an organizational mess.

“A Nissan-Honda merger would only make sense to people who do not understand the car industry,” a former Nissan executive told the Financial Times.

Honda is Japan's third largest automaker after Toyota and Nissan, and sells 4.8 million vehicles per year, according to the Financial Times. However, Honda also makes a lot of money outside of automobiles in other sectors, including powersports, lawn equipment, robotics and planes. In fact, Honda makes more profit from its motorcycle division than it does on cars, which makes it better suited to weather economic downturns than Nissan.

Honda pushed back on the idea of a merger over Nissan's complicated financial relationship with Renault and Mitsubishi, and Nissan's focus on rebuilding that relationship made the idea a non-starter on their end, reports the Financial Times.

Honda's engineering is also rather unique within the car industry, making the use of common parts and platforms with Nissan and its partners unlikely in the near future. Honda has focused primarily on hybrid cars for now and keeps trying to make hydrogen-powered cars a thing, while Nissan's clean vehicle tech plans have focused on making full electric vehicles. The inability to share parts kills the cost-saving benefits of a partnership.

Both also already have their own partners when it comes to self-driving technology—Nissan with Waymo and Honda with Cruise.

The Financial Times likened a potential Honda-Nissan merger to DaimlerChrysler, where the extreme differences in company culture eventually led Mercedes parent company Daimler and Chrysler to break up.

The merger idea hasn't come up again after the world fell into the chaos of the coronavirus pandemic. It's safe to say that the "no" from both companies was the hardest of nos. Every party involved, including Nissan, Honda and Prime Minister Abe's office, declined to comment to the Financial Times. While the auto industry is regulated by Japan's Ministry of Economy, Trade and Industry, government officials deny that the ministry encouraged the two companies to merge.

Correction: Tuesday, August 18, 2020, 10:37 p.m. ET: A previous version said that Nissan had a "complicated financial relationship with PSA," when that should have said Renault. This has been fixed above.

Call it anything other than mass layoffs.