It will be located at Honda’s Transportation Research Center proving grounds in Ohio. 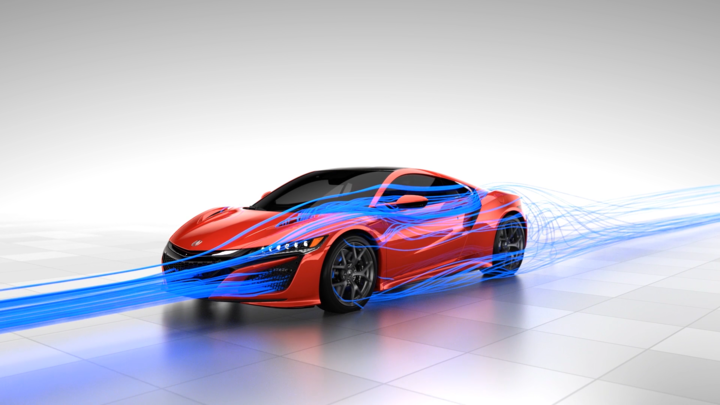 Honda has announced that it will be adding a new aeroacoustic wind tunnel to its Transportation Research Center proving grounds in East Liberty, Ohio. The wind tunnel will provide space not only to Honda, but will be available to other manufactures and private enterprises. Groundbreaking on the $124 million facility is slated for late summer of this year.

In a press release, Frank Paluch, president of Honda R&D Americas, Inc said "It will be integral to our aerodynamic and aeroacoustic R&D activity, which spans from advanced research and computer simulation, through scale-model and full vehicle development, to production vehicle performance assurance. And all of this is being done right here in the U.S."

If you need a crash course, aeroacoustics is the study of noise generated by aerodynamic forces or turbulent fluid motion interacting with the surface of an object. It's very nerdy and fascinating stuff. A basic example of aeroacoustics is an aeolian sound. One example is the sound produced by wind blowing between or through buildings. Musical instruments like the flute are also an example of this. When applied to your car, the study of aeroacoustics is used to reduce noise. Which is a good thing, unless you'd rather drive around in car that sounds like the extended flute solo from Anchorman.

Along with developing new wind resistance noise reduction methods, the facility will be adaptable for different types of vehicles. There will be a five-belt rolling road for production vehicles and a single belt system for high performance and race vehicles. The facility will have space for four private customer bays for non-Honda vehicles to use. The tunnel will be able to produce wind speeds up to 192 mph—which might actually exceed the top speed of McLaren-Honda's horrendous Formula 1 racecar.

How Does a ’69 Dodge Charger Daytona Compare to a Charger Hellcat in the Wind Tunnel?

Pitting a pair of Dodge’s most iconic speed machines against each other in an aerodynamic showdown.