The suspects would smash the victims' arms and legs with gym weights while accomplices claimed that they witnessed them being hit by a car. 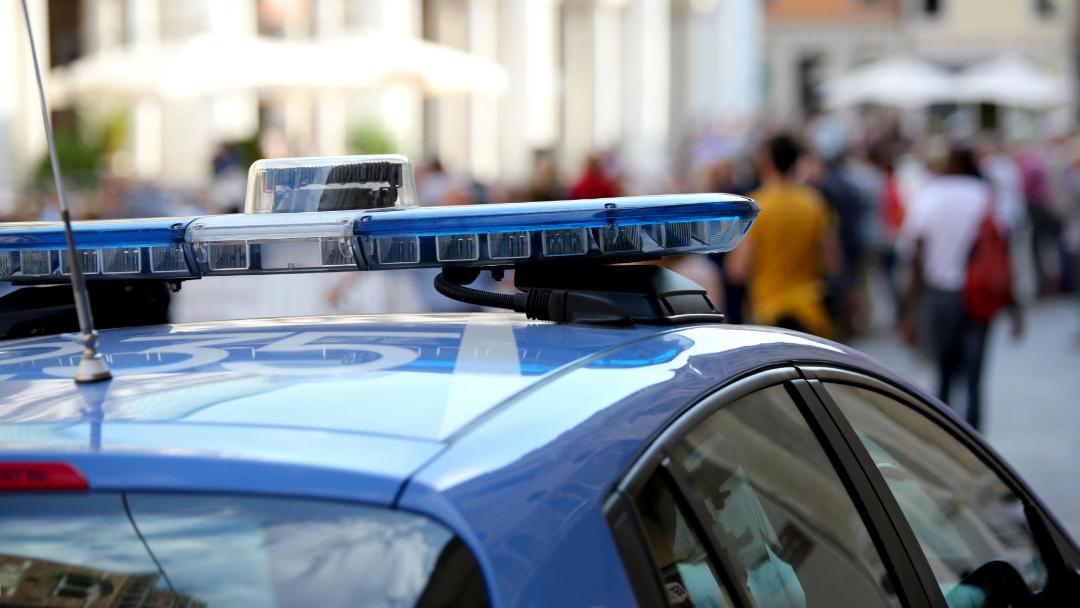 Police in Palermo, Italy, arrested 11 suspects for using iron weights to crush the limbs of desperate people in order to collect on insurance claims. The weights, like those used in gyms, were allegedly dropped onto arms and legs that had been immobilized between cement blocks.

Once injured, the people were taken to the hospital, where accomplices would handle their cases, while others in on the scheme would falsely claim they witnessed a car hitting the person, authorities allege.

The news was reported by Frances D'Emilio of the Associated Press and picked up by other news organizations.

Those who agreed to have an arm or leg smashed generally received a few hundred euros, while the organizers took in hundreds of thousands, authorities stated. “They were both accomplices in the scheme and victims,” said Rodolfo Ruperti, head of the Palermo police operations squad, according to the AP. Crushed limbs could result in as much as €150,000 in insurance payments, said Ruperti.

D'Emilio's report notes that investigators were still trying to determine how much money had been defrauded and how long the scheme had been operating. SkyTG24 TV, an Italian news station, reported that about 70 people were known to have had their limbs smashed.

"The investigation was triggered by the discovery in January 2017 of the mutilated body of a Tunisian man on a Palermo street," D'Emilio reported. "He was initially presumed to be the victim of a road accident, but was later determined to have died of a heart attack after having his limbs smashed," she wrote.

The Italian daily newspaper La Stampa reported that the arrested included an insurance expert, as well as a nurse from a local hospital who allegedly administered mild anesthetics to the injured to alleviate pain. "It was a rudimentary, and rarely effective remedy, since the gangsters needed the reports to be 'convincing' when doctors from insurance companies came to examine them," the paper reported. "Many of the victims had to walk on crutches for weeks, while others ended up in wheelchairs."

The suspects allegedly preyed on the poor, mentally ill, and addicted.