The Merged Fiat Chrysler and Peugeot Group Will Be Called 'Stellantis' 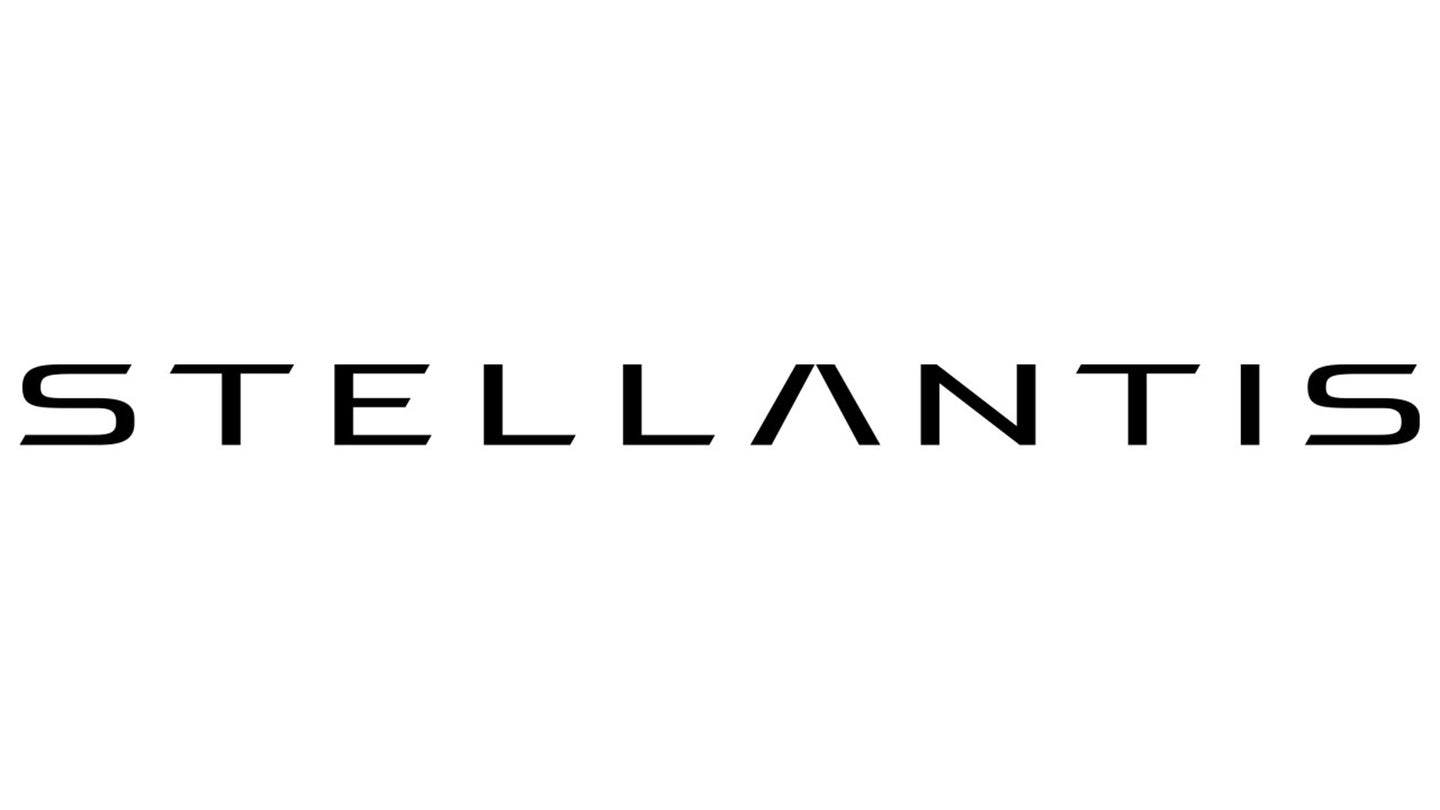 Consolidation will be the future of the automotive industry, and right now there's no better example of that than the forthcoming fusion of Fiat Chrysler Automobiles and France's Groupe PSA—both of which have seen their fair share of mergers in recent years. But what do you call this Franco-Italian-American conglomerate? Evidently, Fiat-Chrysler-Peugeot-Citroën-Opel/Vauxhall was just too unwieldy, so the combined group had to come up with a new name. And what they settled on was this: "Stellantis."

Stellantis. I'll give you a moment to get used to that, and we can move on. It's all got a very vaporwave feel to it, especially in that font, or it sounds like something a TV commercial would implore you to ask your doctor about.

Anyway, FCA and PSA are clearly into the name, and its fancy new logo, which is prominently displayed in an on-brand fashion within the text of this press release itself. According to these two companies, "Stellantis" is derived from the Latin verb "stello," which apparently means "to brighten with stars."

"The name will be used exclusively at the group level, as a corporate brand," the statement says. "The names and the logos of the Stellantis Group’s constituent brands will remain unchanged." In other words, this seems like this name won't replace brands we know and love, like Fiat, Dodge, Jeep, Peugeot and more, but will represent the larger unified company at the corporate level. A standalone logo is coming as well.

The FCA-PSA merger was announced toward the end of 2019 and is expected to be completed in the first quarter of 2021. It fulfills a longtime dream held by late FCA CEO Sergio Marchionne, who aggressively sought a merger partner for his company because he—correctly, I would add—saw the future of the auto industry as one full of consolidations to reduce costs and capitalize on economies of scale. It's a 50-50 merger valued at $50 billion, and it will make Stellantis the world's fourth-largest automaker. But as with any merger of this size, the deal has proven extremely complex at times, occasionally drawing the ire of various investors, European regulators concerned about antitrust issues and more.