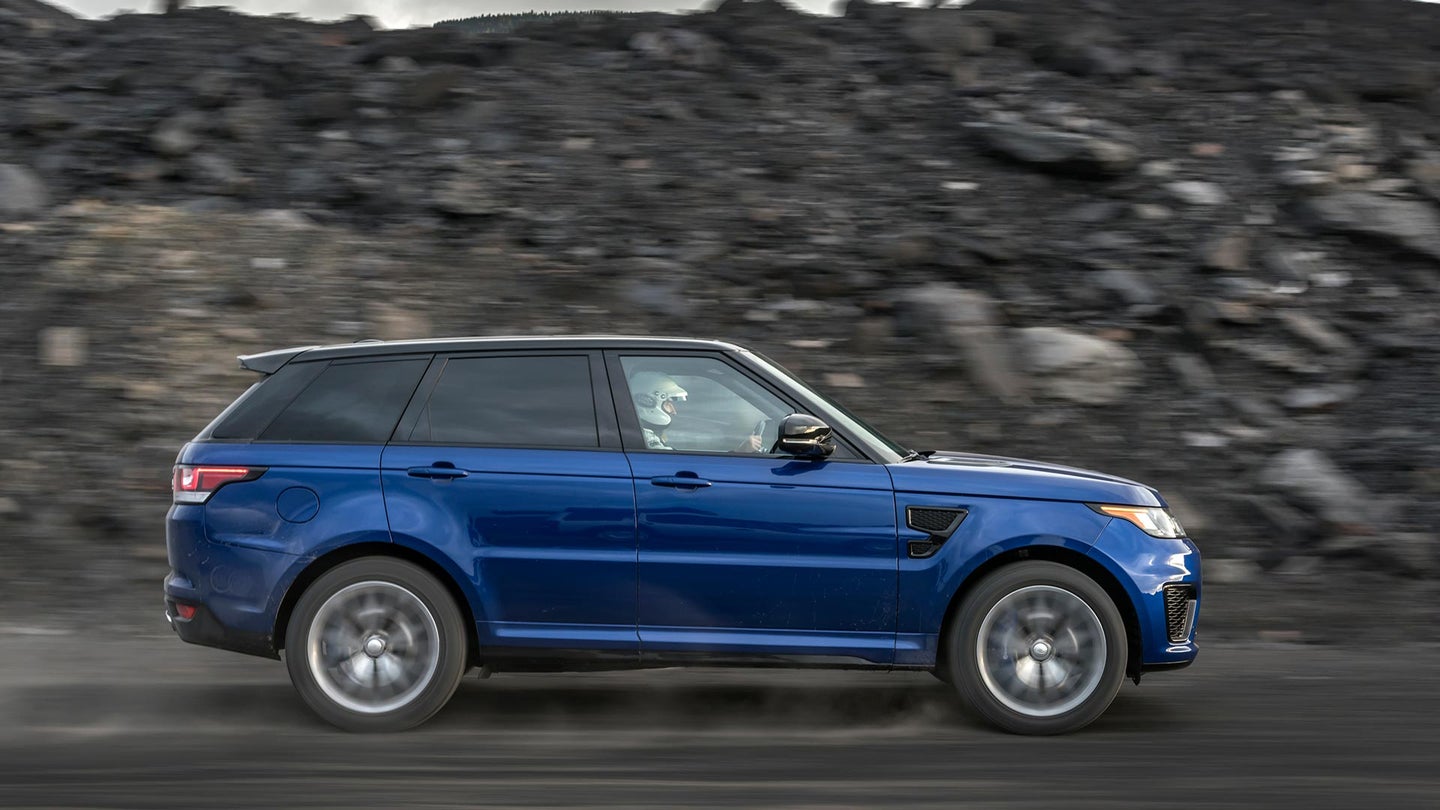 When it comes to a Range Rover, most people think of luxury SUVs with the heart of a British military vehicle. Capable of scaling a wall and then going to a swanky dinner at the country club, Land Rover's high-end brand has done a fantastic job of combining disparate demographics without compromising functionality.

That being said, it was easy to be apprehensive about the off-road capability of the performance-prepped Range Rover SVR when it first debuted. A Range Rover designed for the track, the thinking went, couldn't be all that effective on unpaved surfaces, right?

Not so. So to keep people from worrying that the SVR is anything less than a true Land Rover, the company has released a video showing its fastest Range Rover launching from 0-100 kilometers per hour...which is just a hair above the 0-60 mph test we in the U.S. hold so dear.

But it's one thing to hear us tell you—it's another thing altogether to watch it. So check out the video below for yourself.

Can Rotiform Really Break Into The Off-Road Realm?

Kudos to JLR if it can make the feature work better than Tesla’s attempt.

Drive Wire for November 25, 2016: Half of all Jaguar Land Rover Models Will Be Hybrid or Electric by 2020

CEO Dr. Ralf Speth made the announcement at the Los Angeles Auto Show.