In the wake of other hugely successful restorations Jaguar Land Rover has done in the recent past, the British automaker is back at it again—this time with a first-generation, 1970s-era Range Rover. It will officially debut at Retromobile 2017, a classic car event annually held in Paris, along with a Jaguar XKSS and Series 1 E-Type Fixed Head Coupe restored by Jaguar Classic.

Range Rover started the Reborn series about a year ago with a Land Rover Series 1 that the brand brought back to new condition. The Reborn program lets JLR customers buy original and collectible cars right from the source itself, Land Rover Classic in the UK.

This particular Bahama Gold Range Rover will be a part of 10 first-generation cars that Land Rover Classic will restore, but due to increasing demand in OEM-restored cars, it seems likely they'll eventually make more. Sporting a 3.5-liter V-8 with 132 horsepower and 186 pound-feet of torque, this car won't set any speed records, but should be more than capable off-road with its lockable central differential, four-speed manual gearbox, and fat, stubby tires.

The price, roughly $170,000 at today's exchange rate—or £135,000—is undoubtedly steep, but it's been rebuilt to original specifications with Land Rover Classic Parts by the company that originally made it. Plus, you can't put a price on style. 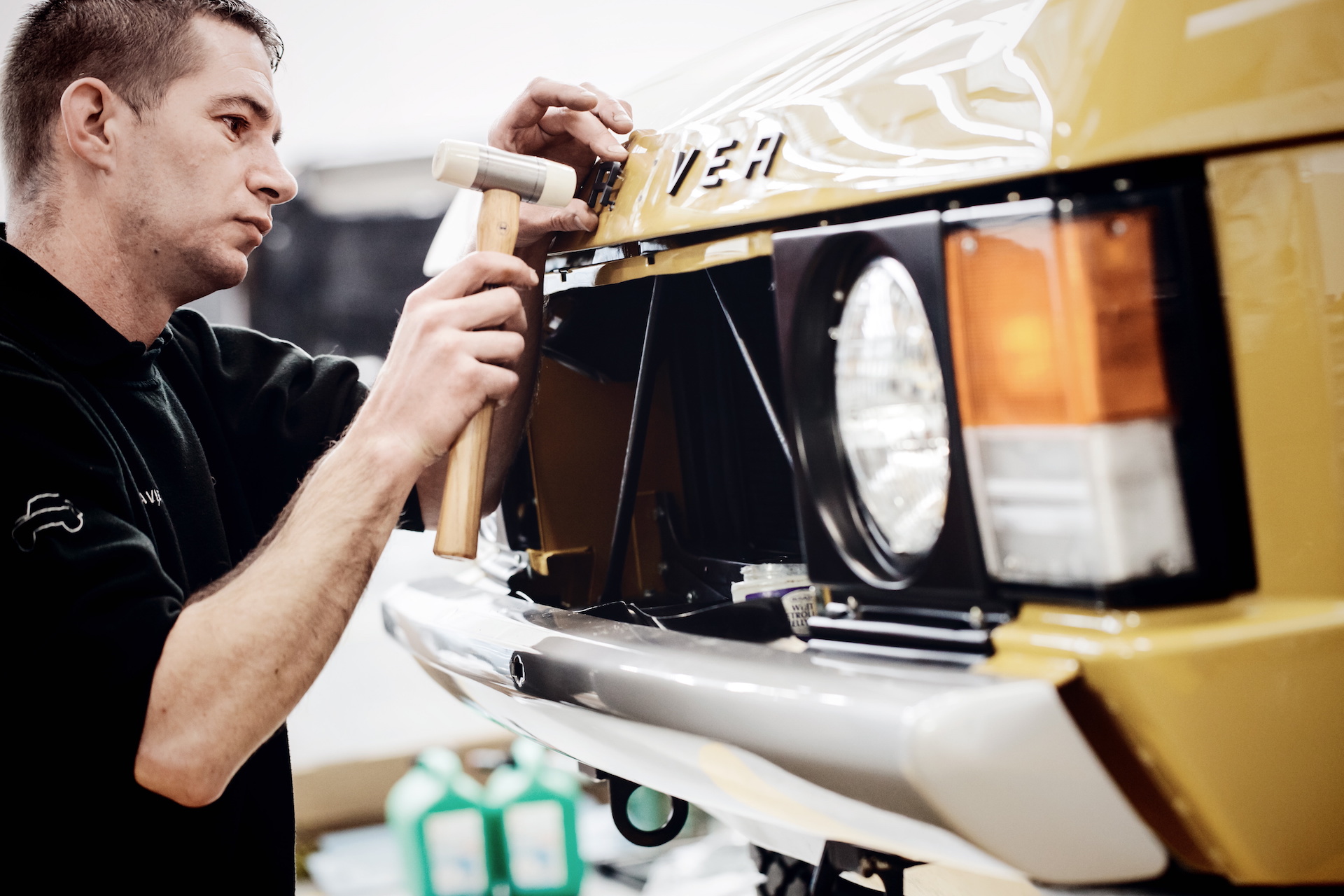 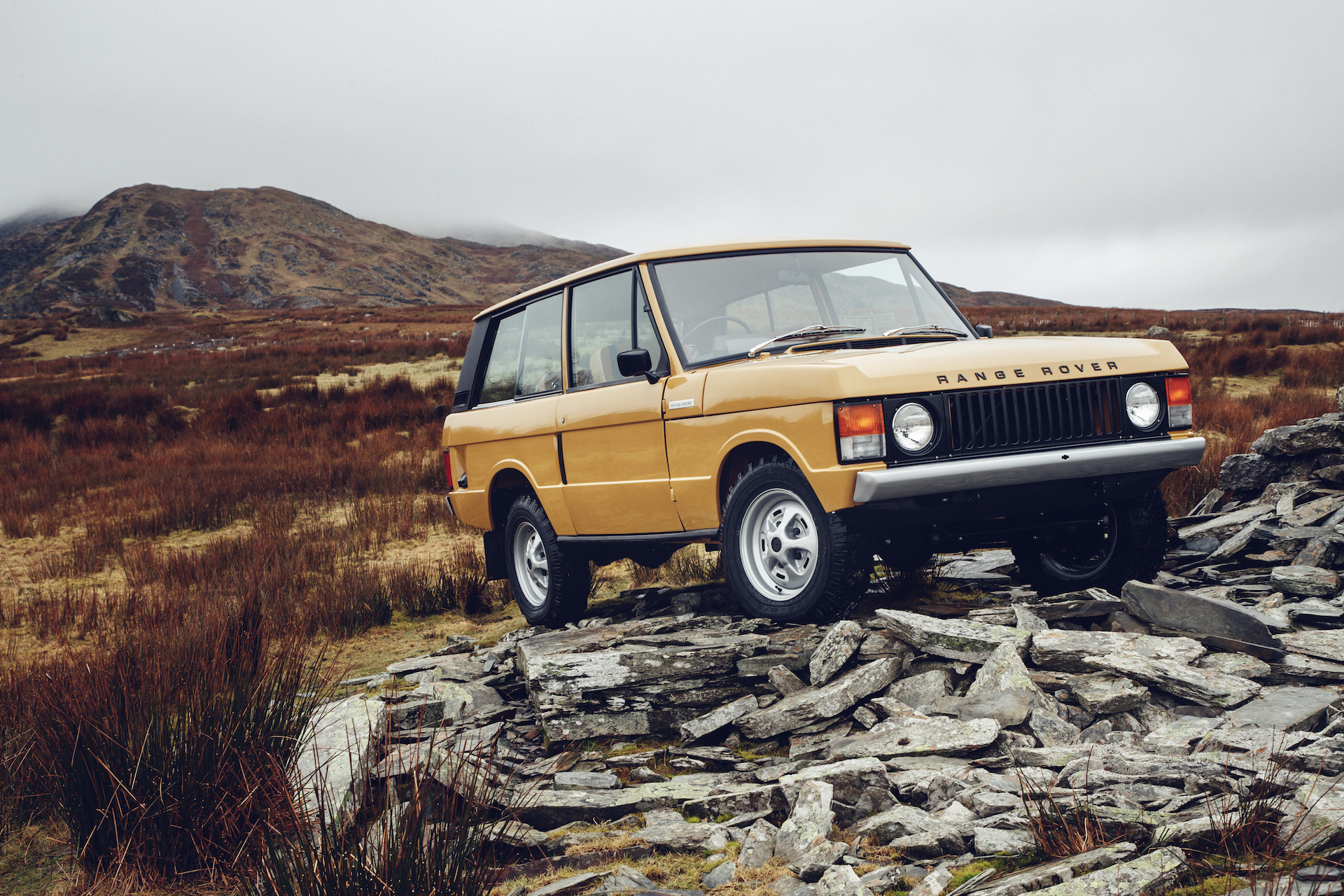 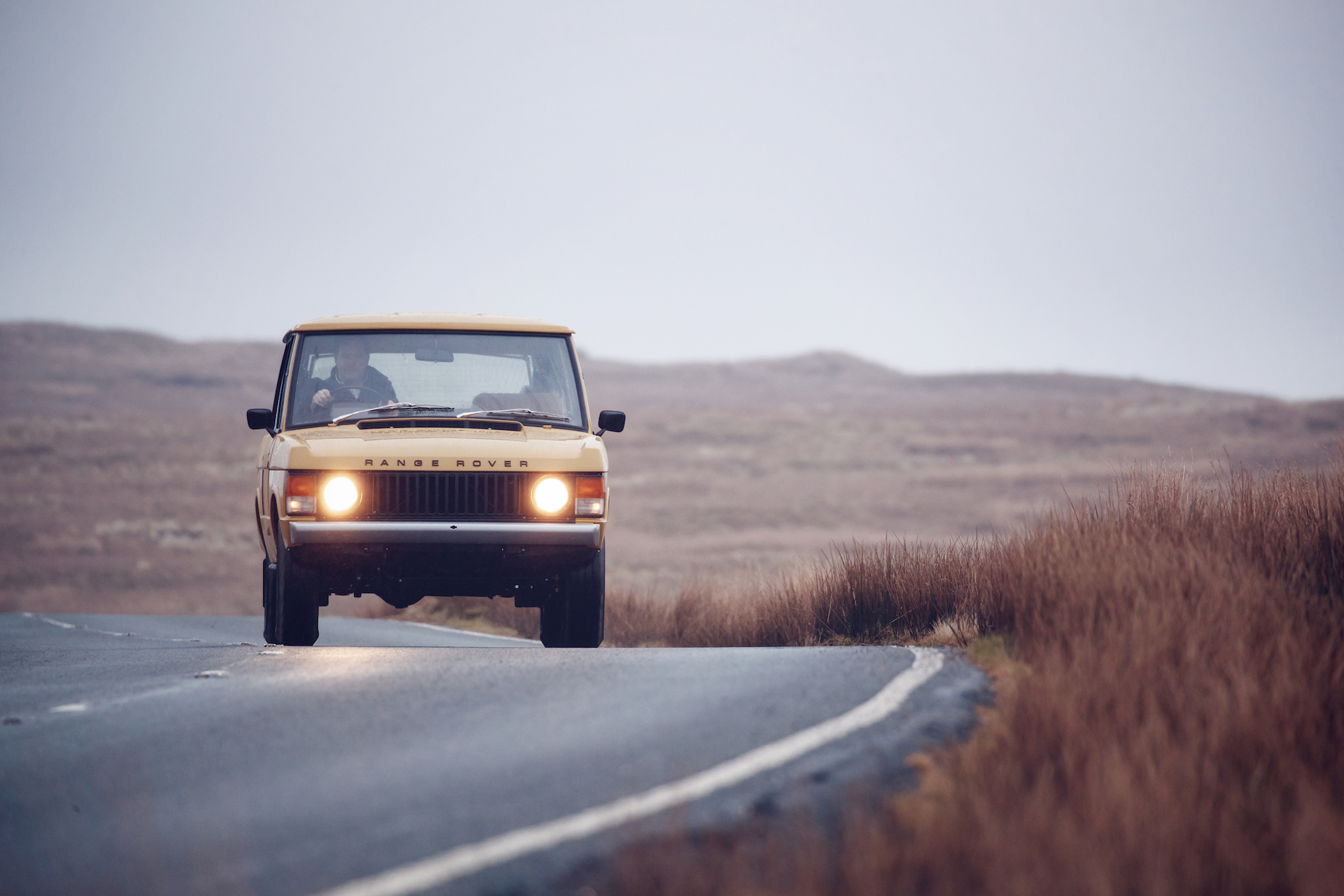 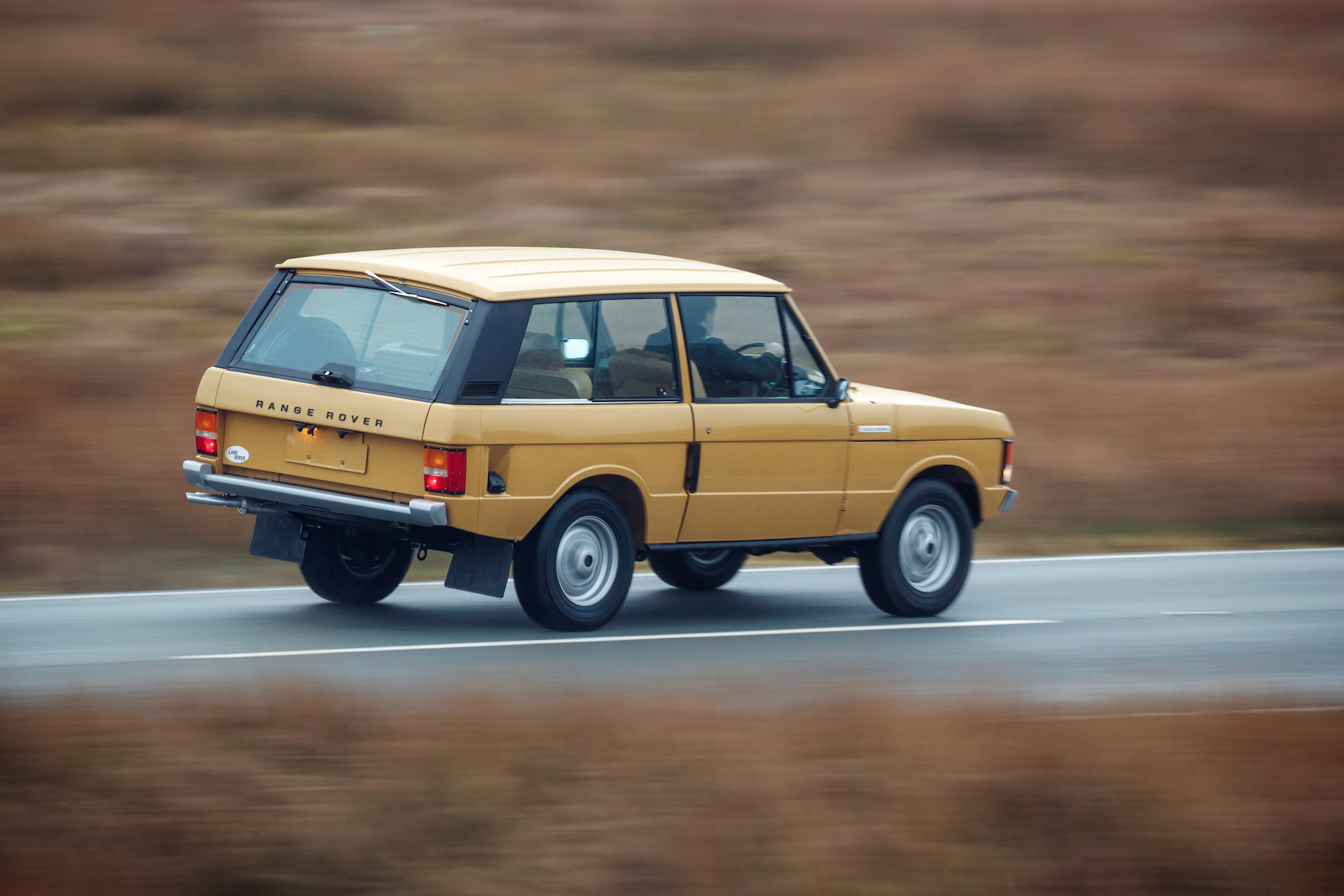 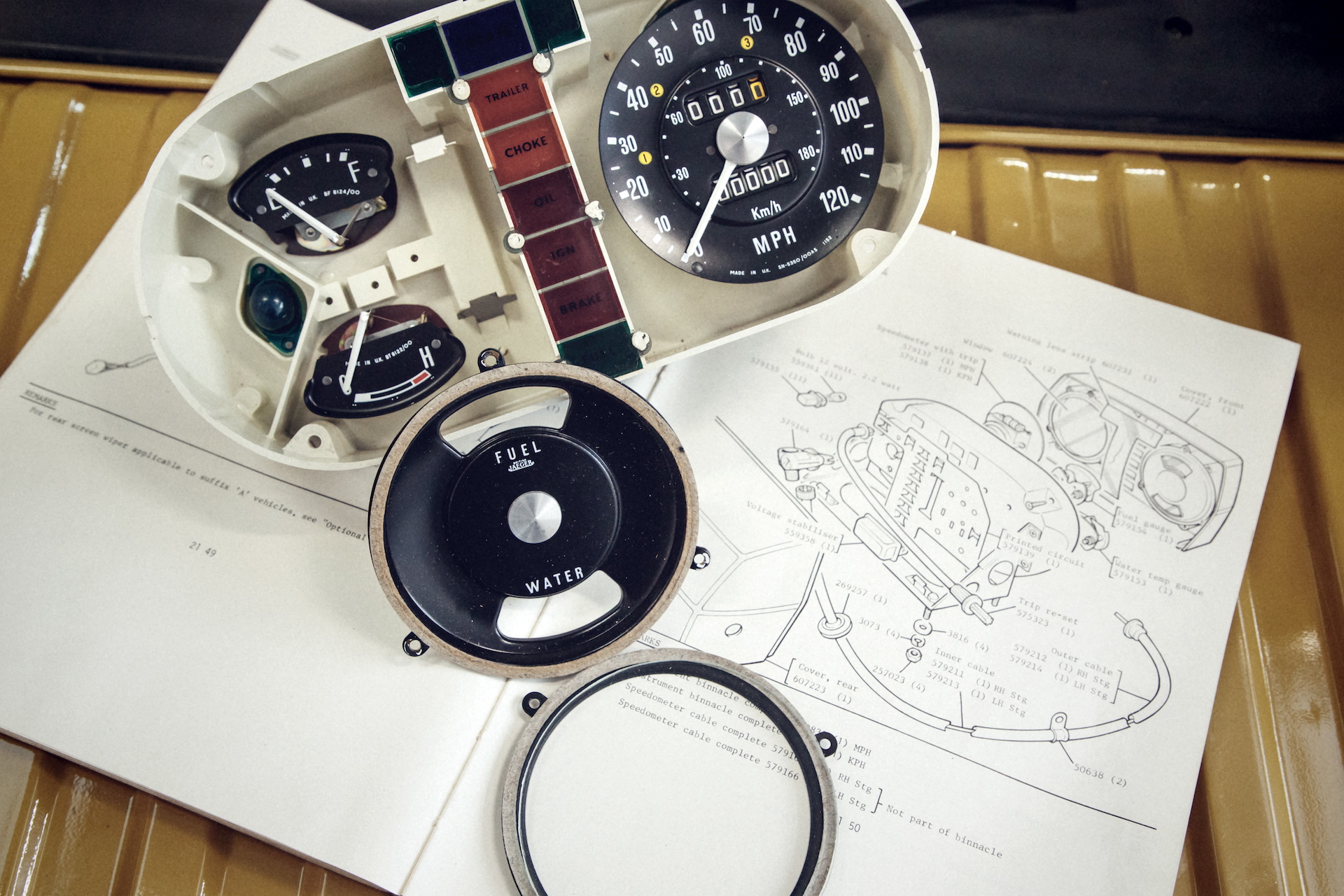 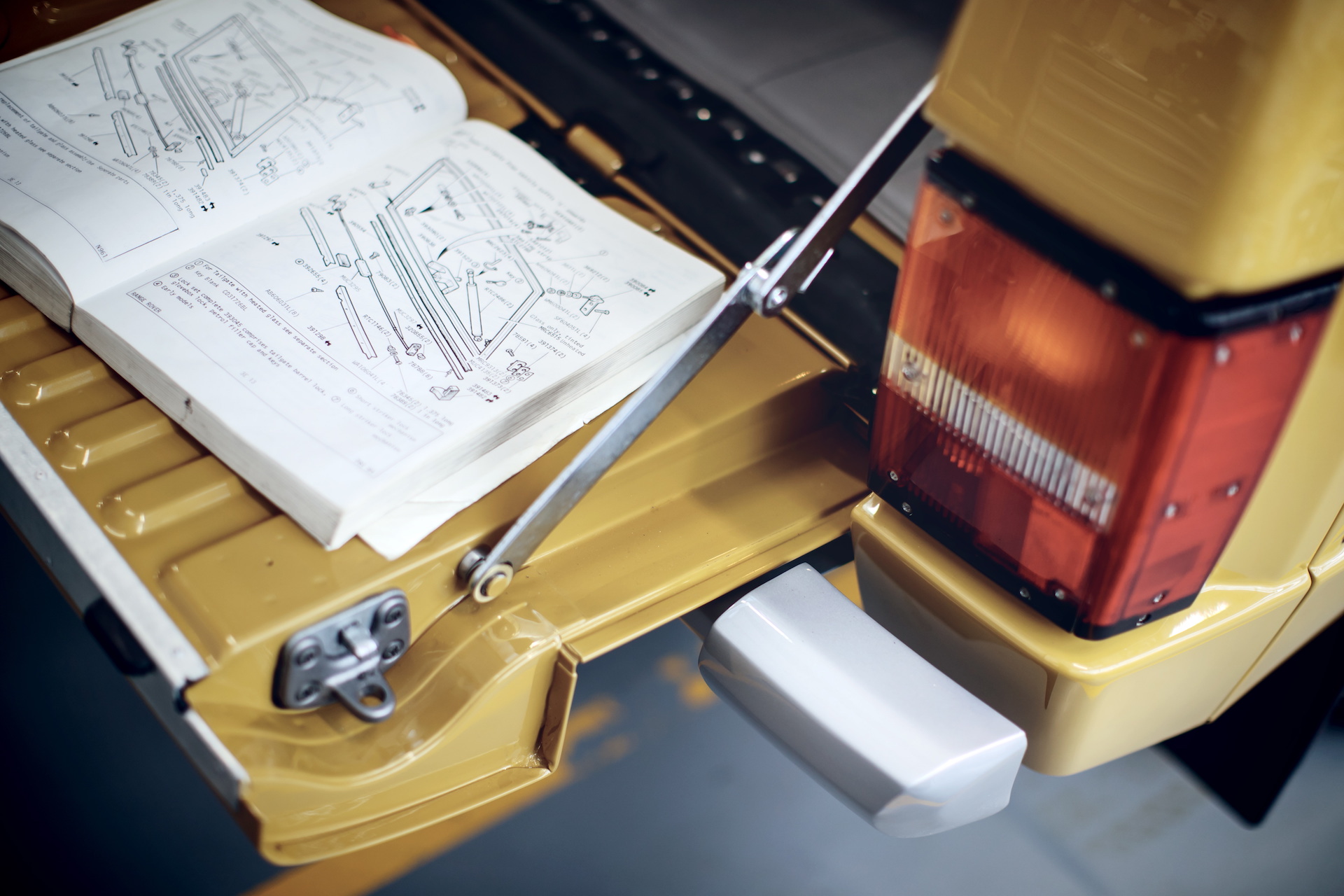 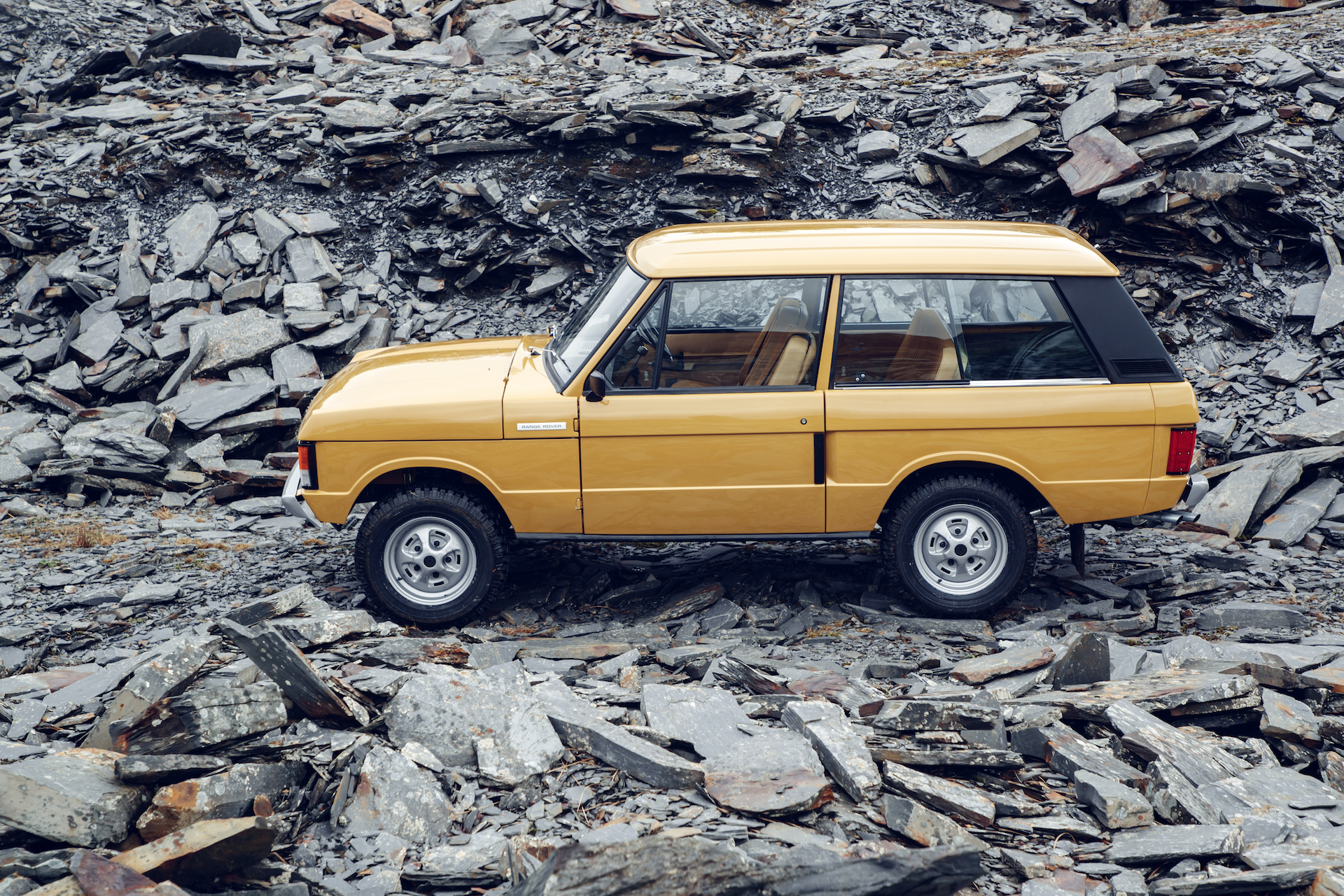 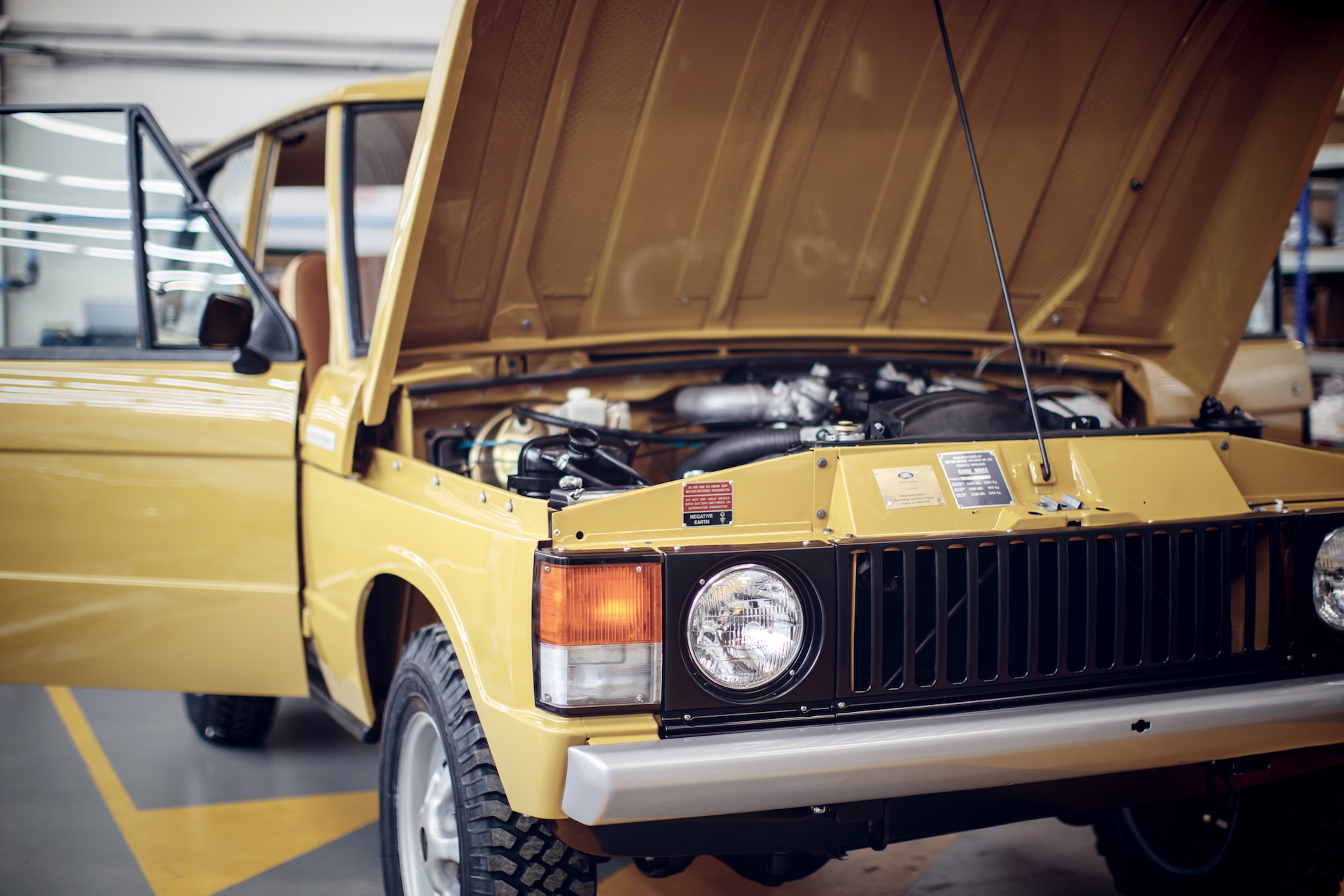 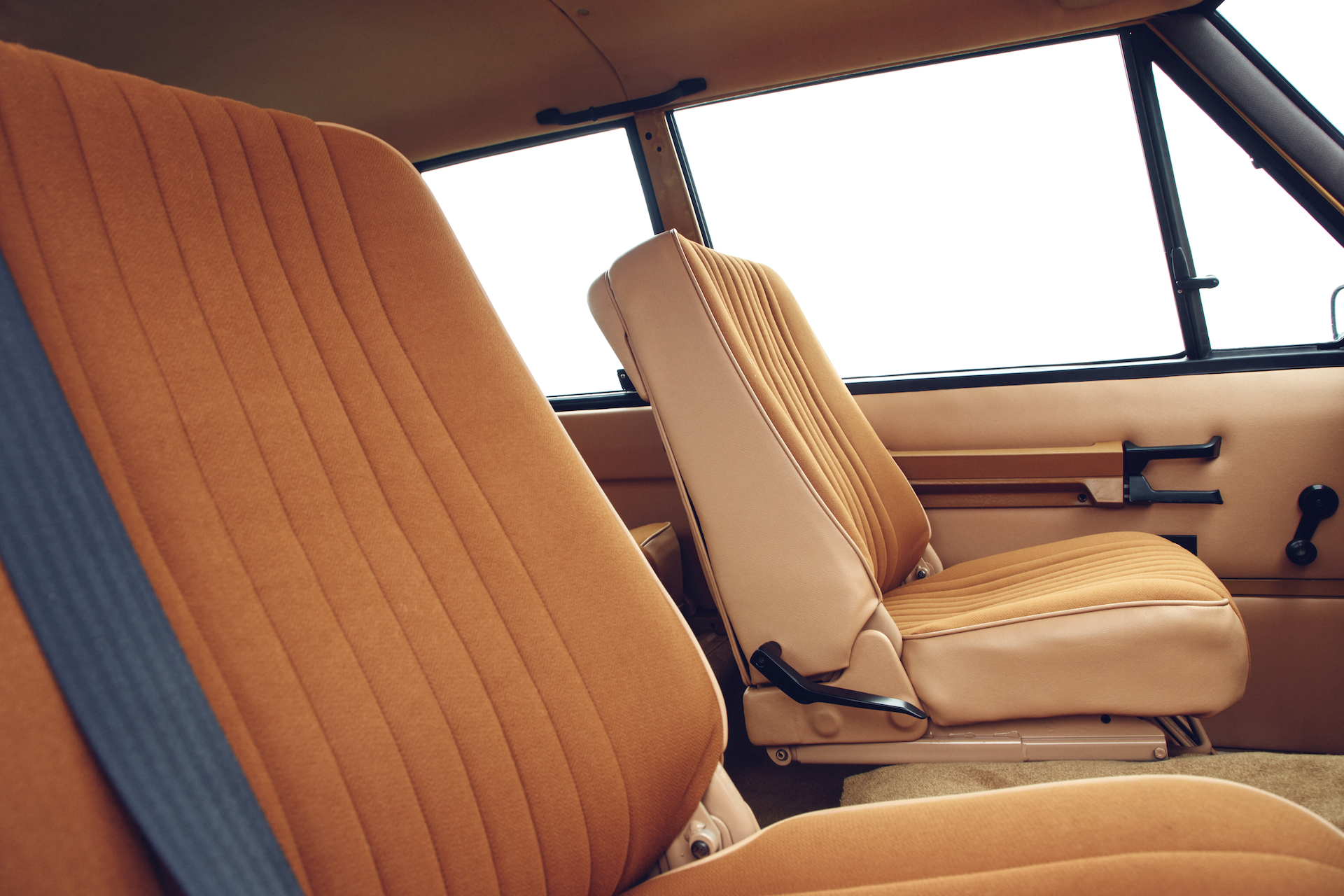 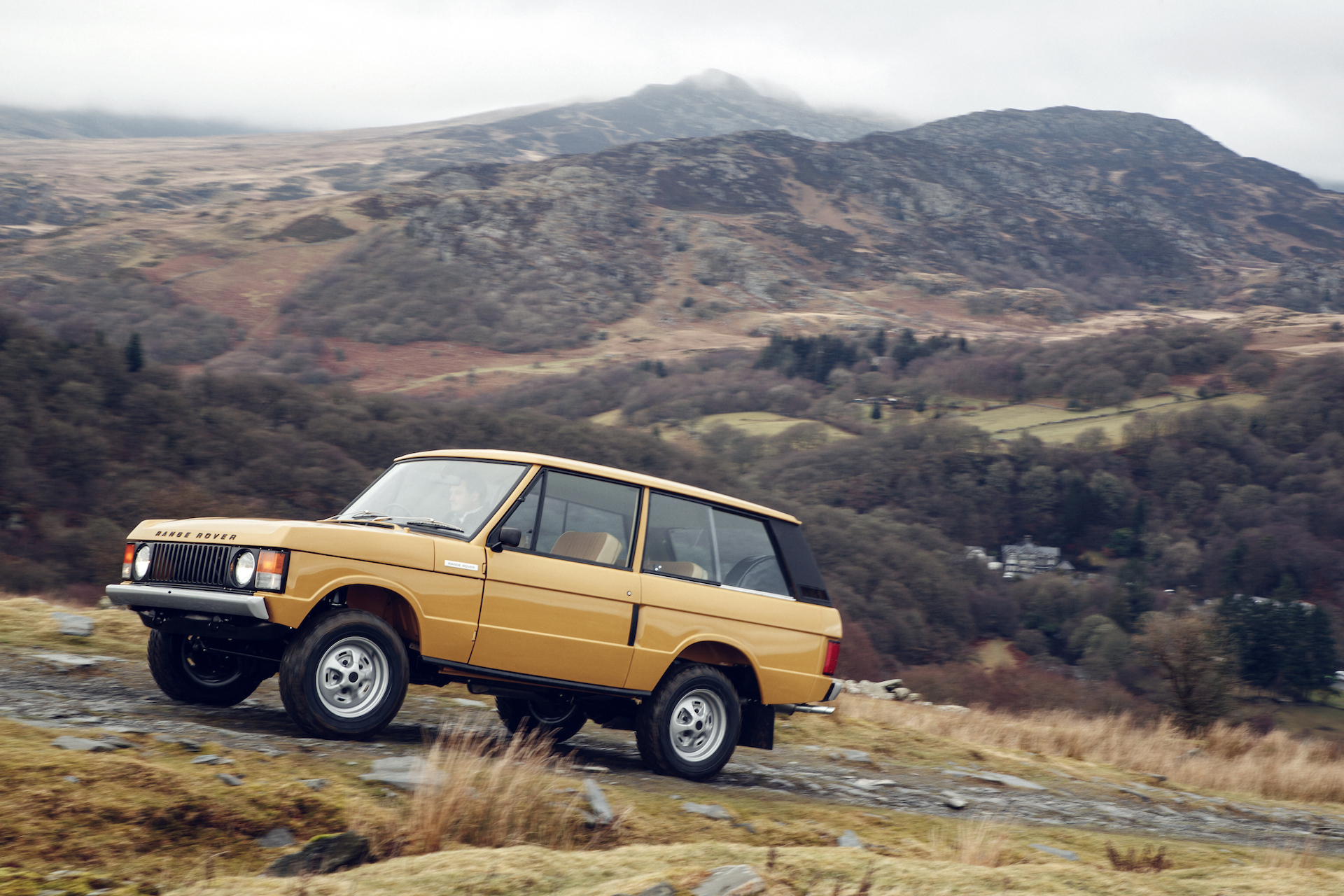 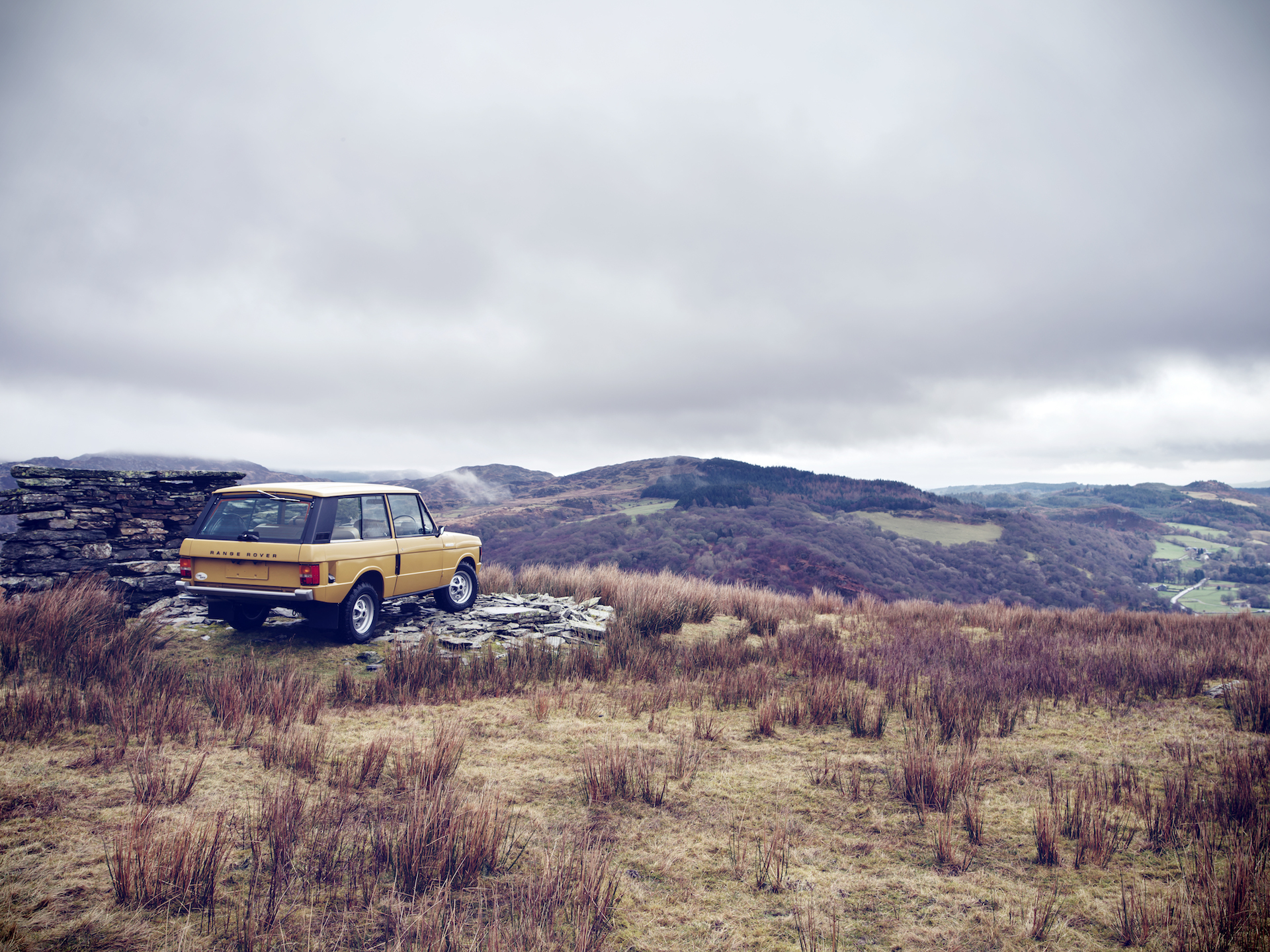