He nearly topped 100 miles per hour in the 510-horsepower SUV. 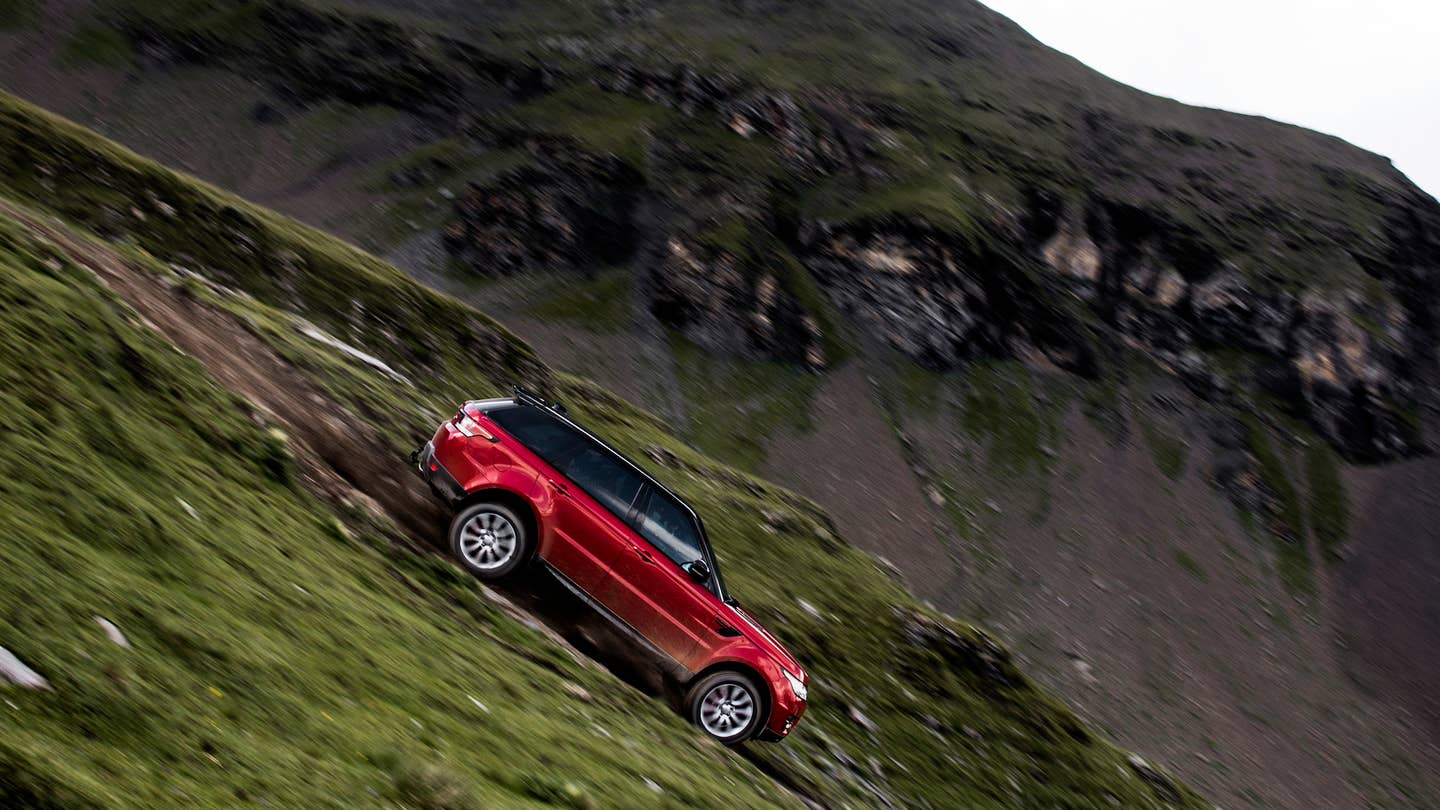 As part of a torturous yet amazing PR stunt, Land Rover shoved former Top Gear Stig and professional stunt driver Ben Collins behind the wheel of a new 510-horsepower Range Rover Sport and told him to speed down the 7,119-foot, 9.25-mile Inferno downhill ski course in Mürren, Switzerland.

If that sounds easy to you, well, we'd like some of whatever you're smoking. The hill has cracked asphalt, loose rock, snow, ice, grass, and gravel—basically, almost every kind of road surface you could think of needing to handle behind the wheel. Nevertheless, Collins pulled it off with the skill you'd expect of a man who spent years as TG's caged test driver.

“This was genuinely one of the hardest tests I’ve faced in my driving career. The route was insane and certainly the toughest course I’ve ever completed. It challenged you with every kind of obstacle this side of molten lava and as conditions go, it was about as bad as it gets—torrential weather mixed with cliffs, trees, all kinds of stuff you don't really want to crash into," Collins said, according to Land Rover's press release.

The stunt driver managed to get down the hill in 21 minutes and 36 seconds, hitting a top speed of 96 miles per hour during the run. From the video, the course looks pretty hectic, but Collins' immense driving skill kept the SUV relatively in line to safely navigate the car to the bottom...even in spite of all those massive jumps and scare-inducing drifts.

Watch the ex-Stig's terrifying run in the video below.