No, it's not a miscategorization. The Jaguar E-Type (a.k.a. the XKE) may be a vintage car, but this post belongs in The Drive's "New Cars" section. Because in spite of their age, all 10 examples of the "reborn" Jaguar E-Type might as well be brand new cars.

They're all the work of Jaguar Classic, the carmaker's in-house restoration division. Each Reborn E-Type started out as one of the original cars built back in the 1960s; once ID'ed as a prime candidate for rebirth by JLR's experts, the E-Types were then restored from the ground up using official Jaguar Classic parts, leveraging the company's expansive records and documents as well as the wealth of expertise accumulated by the restorers over decades. The result: a Jaguar E-Type that's better than new.

If owners want to take things even further, Jaguar is also willing to work in some "sympathetic upgrades" from later examples of the breed, such as a full synchromesh gearbox, cooling upgrades inspired by the Lightweight E-Type, and front brake calipers from the Series 2 models. (We might suggest going for the latter.)

The resurrected E-Types are the third such models whipped up by JLR as part of the Reborn series, coming on the heels of Land Rover Classic's Reborn Series I and Range Rover. More so, however, they're a fitting follow-up to the nine XKSS sports cars Jaguar Classic built to complete the production run of the iconic 1950s-era, Le Mans-inspired speed machine.

The Reborn E-Types are also a lot cheaper than those million-pound vintage roadsters...but that doesn't mean they'll be cheap. The Reborn E-Types will start at £285,000—around $355,000 at current exchange rates. Given the way these things work, we wouldn't be surprised if free-spending buyers could walk out half a million dollars poorer by the time the car's parked in their garage.

Should you like to check out Jaguar Classic's handiwork for yourself before dropping new Ferrari money on a 1960s-era sports car, you can check out the first example of the reborn E-Type program—the Series 1 Fixed Head Coupe 4.2 clad in Opalescent Gunmetal Grey paint seen above—at the Techno-Classica Essen show in Germany from April 5th-9th. 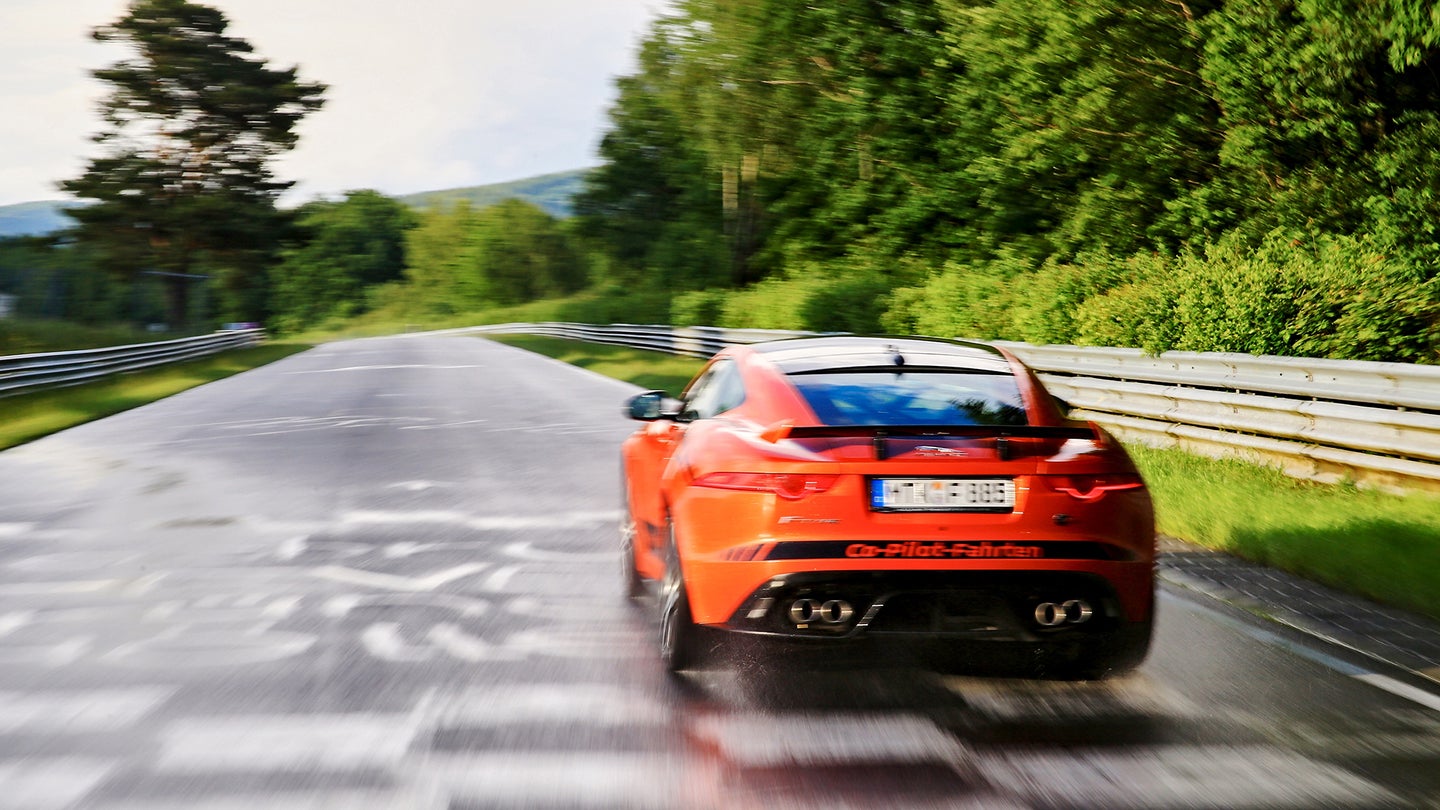 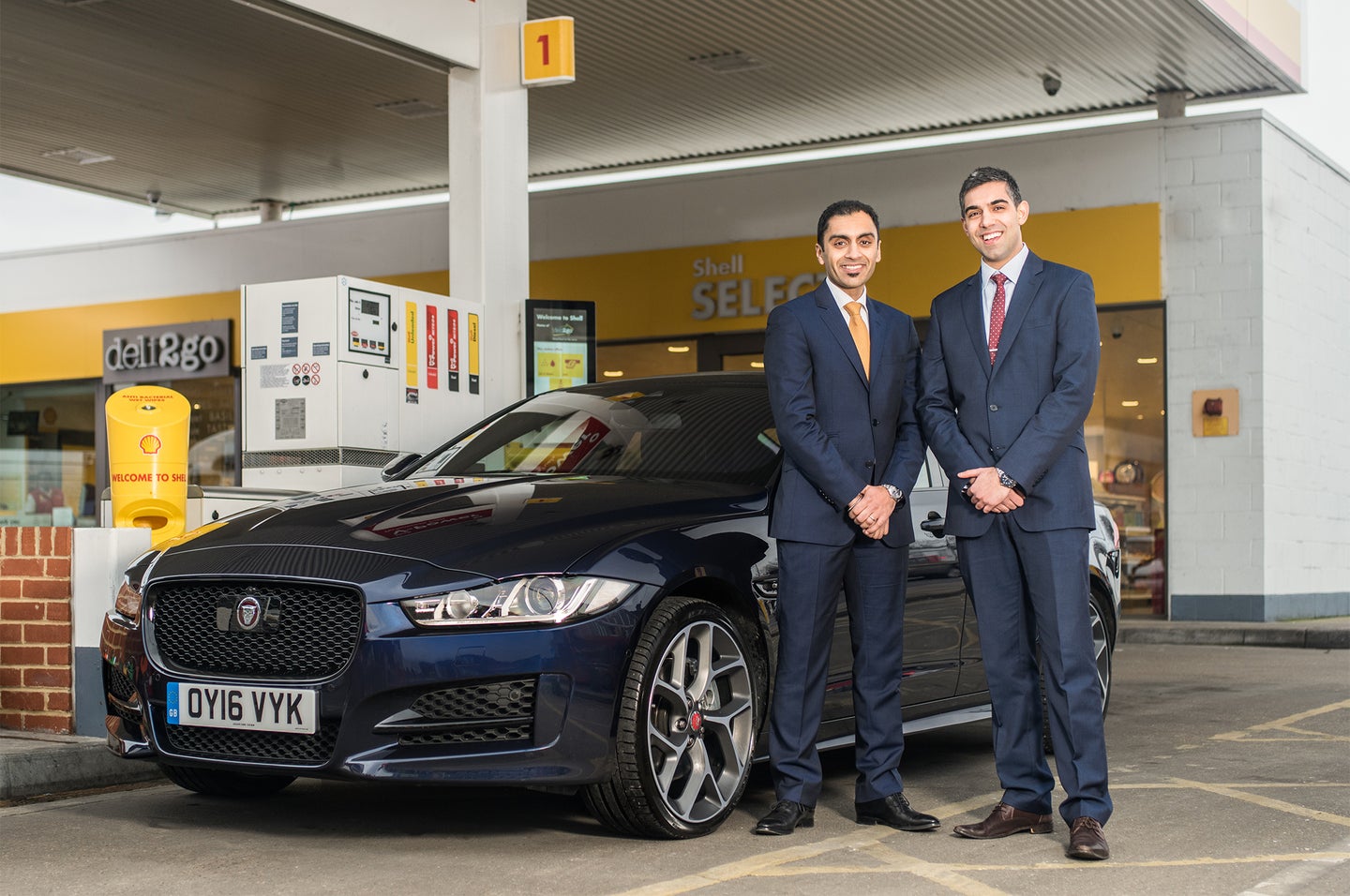 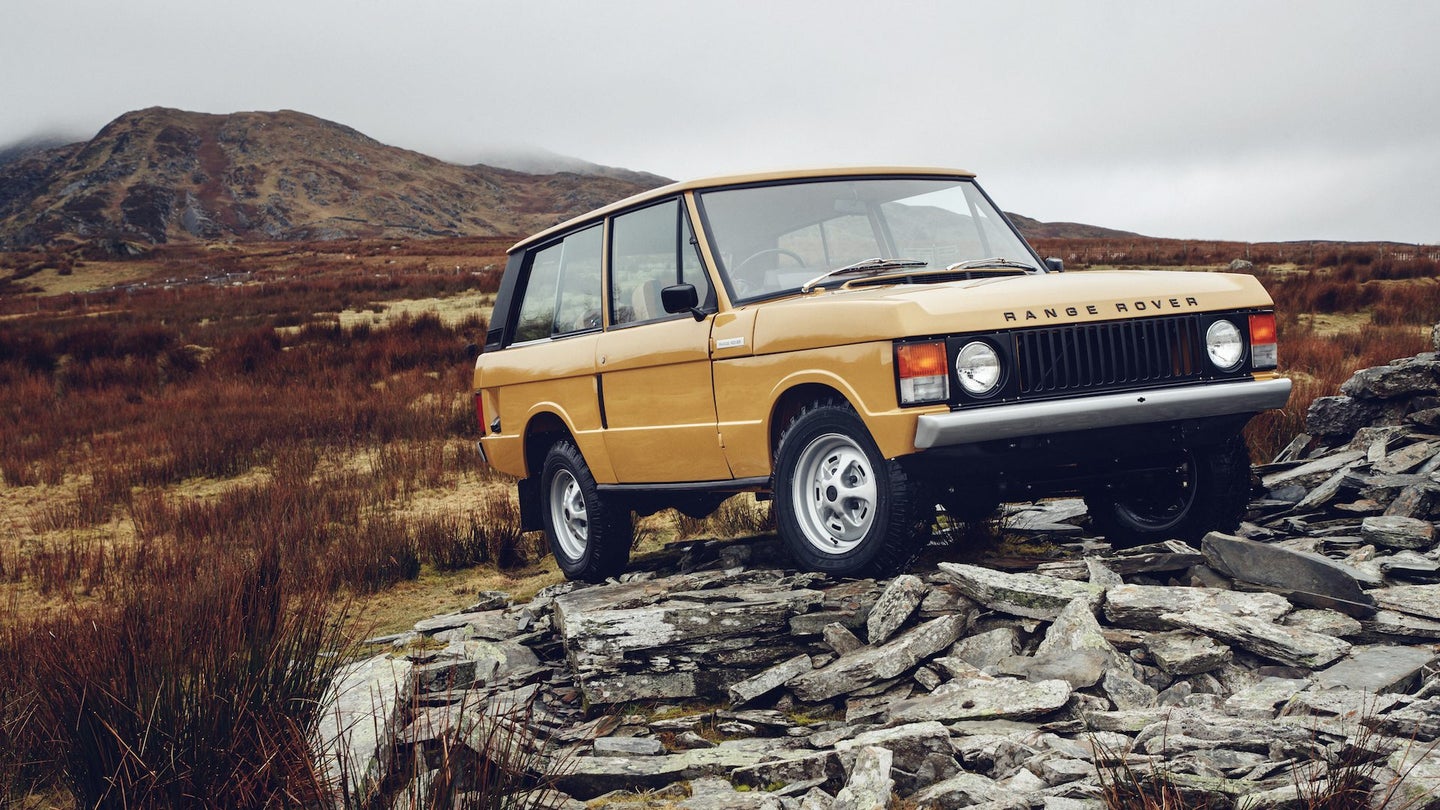 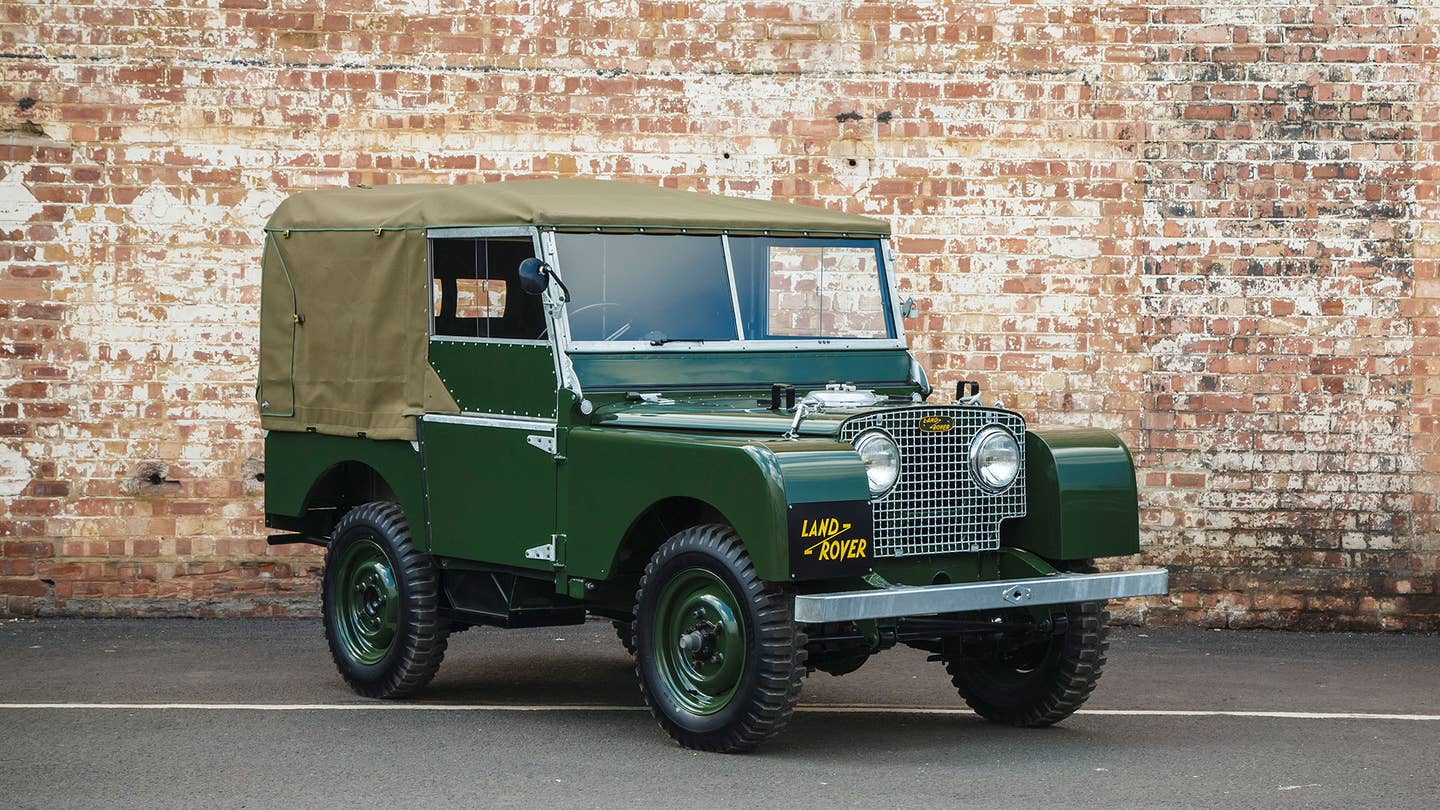 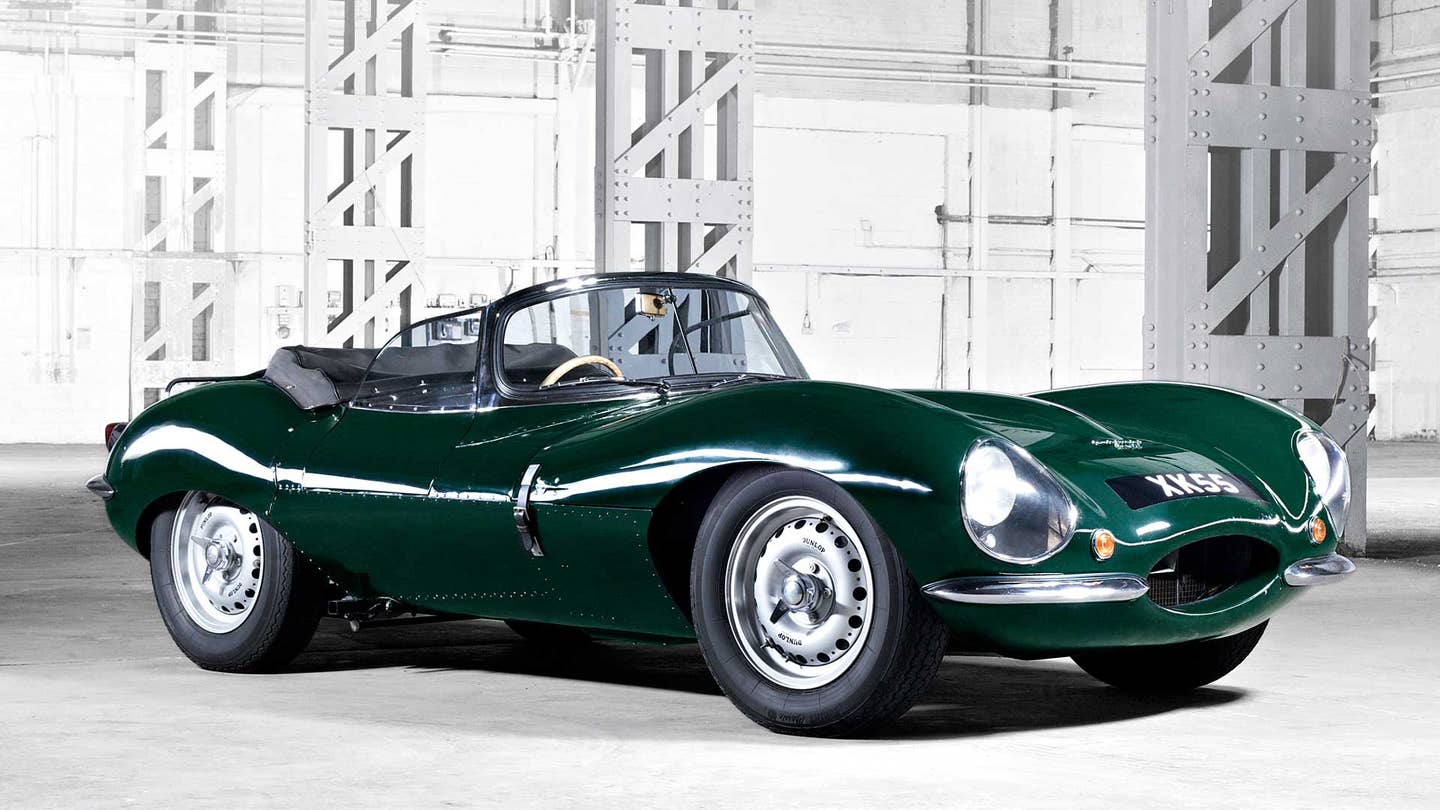