Read James Joyce’s Only Piece of Car Writing: ‘The Motor Derby’ from 1903

James Joyce is one of the greatest authors of the 20th century—and a pretty bad automotive journalist. 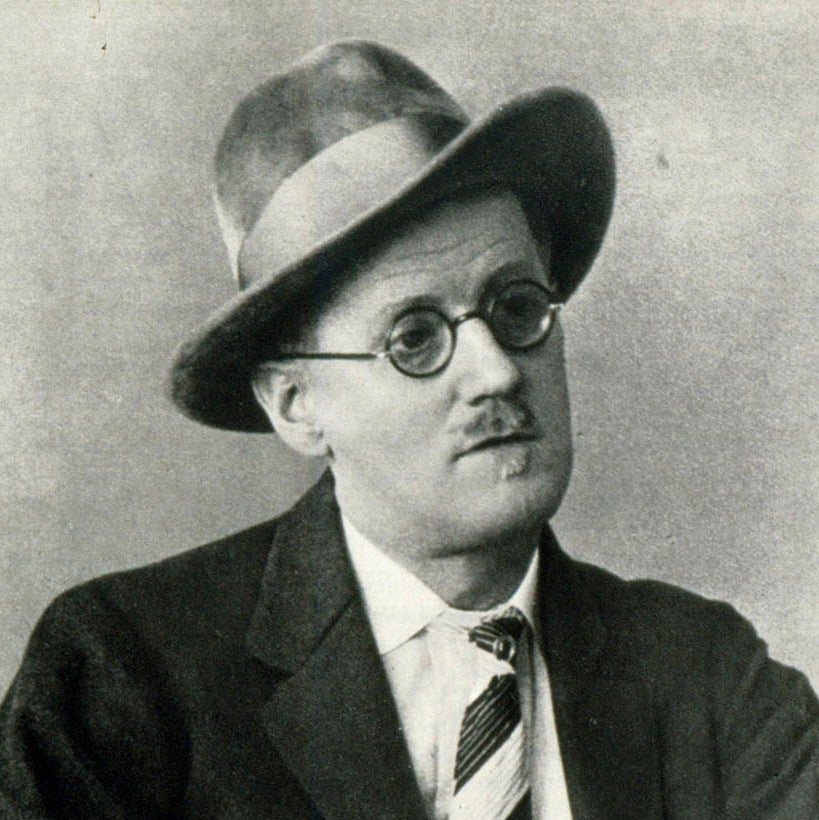 Editor's Note: The below story first appeared in The Irish Times on April 7, 1903. The byline simply reads “A Correspondent,” but this wasn’t one of the Times’ random pens; this was written by none other than James Joyce, author of Ulysses and one of the most famous and influential writers of the 20th century.

But just like the best of us, it seems like even Joyce wasn't above blogging about cars for money from time to time. Irish journalist David Mullen recently unearthed a story titled The Motor Derby that Joyce wrote over a century ago ahead of Ireland’s 1903 Gordon Bennett Cup race, interviewing the French automaker Mors’ factory driver Henri Fournier. Although the interview is known by Joyce scholars and auto racing historians as a piece of interesting ephemera, it has never attracted wide attention. This is, we suspect, the first time it has appeared online in full. Mullen has also written a companion piece explaining the historical context of Joyce's story, the Gordon Bennett cup, and turn-of-the-century racing that you can read here.

PARIS. In the Rue d’Anjou, not far from the Church of the Madeleine is M. Henri Fournier’s place of business. “Paris Automobile”—a company of which M. Fournier is the manager—has its headquarters there. Inside the gateway is a big square court, roofed over, and on the floor of the court and on great shelves extending from the floor to the roof are arranged motorcars of all sizes, shapes and colors. In the afternoon, this court is full of noises, the voices of workmen, the voices of buyers speaking in half-a-dozen languages, the ringing of telephone bells, the horns sounded by the “chauffeurs” as the cars go in and out—and it is almost impossible to see M. Fournier unless one is prepared to wait two or three hours for one’s turn. But the buyers of “autos” are, in one sense, people of leisure. The morning, however, is more favorable, and yesterday morning, after two failures, I succeed in seeing M. Fournier.

M. Fournier is a slim, active young man with dark reddish hair. Early as the hour was, our interview was, now and again, broken in upon by the importunate telephone.

James Joyce: You are one of the competitors in the Gordon-Bennett Cup, M. Fournier?

M. Fournier: Yes, I am one of three selected to represent France.

JJ: And you are also a competitor, are you not, for the Madrid Prize?

JJ: Which of the races comes first, the Irish race or the Madrid race?

The Madrid race. It takes place early in May, while the race for the International Cup does not take place till July.

JJ: I suppose you are preparing actively for your races?

Well I have just returned from a tour to Monte Carlo and Nice.

JJ: On your racing machine?

No, on a machine of smaller power.

JJ: Have you determined what machine you will ride in the Irish race?

JJ: May I ask the name of it—is it a Mercedes?

JJ: And its horse-power?

JJ: And on this machine you can travel at a rate of—?

You mean its highest speed?

Its highest speed would be a hundred and forty kilometers an hour.

JJ: But you will not go at that rate all the time during the race?

Oh no, of course its average speed for the race would be lower than this.

JJ: An average speed of how much?

JJ: A kilometer is about half a mile, is it not?

More than that, I should think. There are how many yards in your mile?

JJ: Seventeen hundred and sixty, if I am right.

Then your half mile has eight hundred and eighty yards. Our kilometer is just equal to eleven hundred yards.

I suppose so, if we calculate properly.

JJ: It is an appalling pace. It is enough to burn our roads. I suppose you have seen the roads you are to travel?

JJ: No? You don’t know the course then?

I know it slightly. I know it, that is, from some sketches that were given of it in the Paris newspapers.

JJ: But surely you will want a better knowledge than that?

O certainly. In fact, before the month is over I intend to go to Ireland and inspect the course. Perhaps I shall go in three weeks’ time.

JJ: Will you remain any time in Ireland?

I am afraid not. I should like to, but I don’t think I can.

JJ: I suppose you would not like to be asked your opinion of the result?

JJ: Yet, which nation do you fear the most?

I fear them all—Germans, Americans, English. They are all to be feared.

JJ: And how about Mr. Edge?

JJ: He won the prize the last time, did he not?

JJ: Then he should be your most formidable opponent?

O yes... But you see, Mr. Edge won, of course, but... a man who was last of all and had no chance of winning might win if the other machines broke.

Whatever way one looks at this statement, it appears difficult to challenge its truth.

James Joyce is one of the greatest authors of the 20th century. Additional reporting by David Mullen. You can read Mullen’s story about Joyce's dip into automotive journalism and what ultimately happened with Fournier and the 1903 Irish Gordon Bennett Cup here. 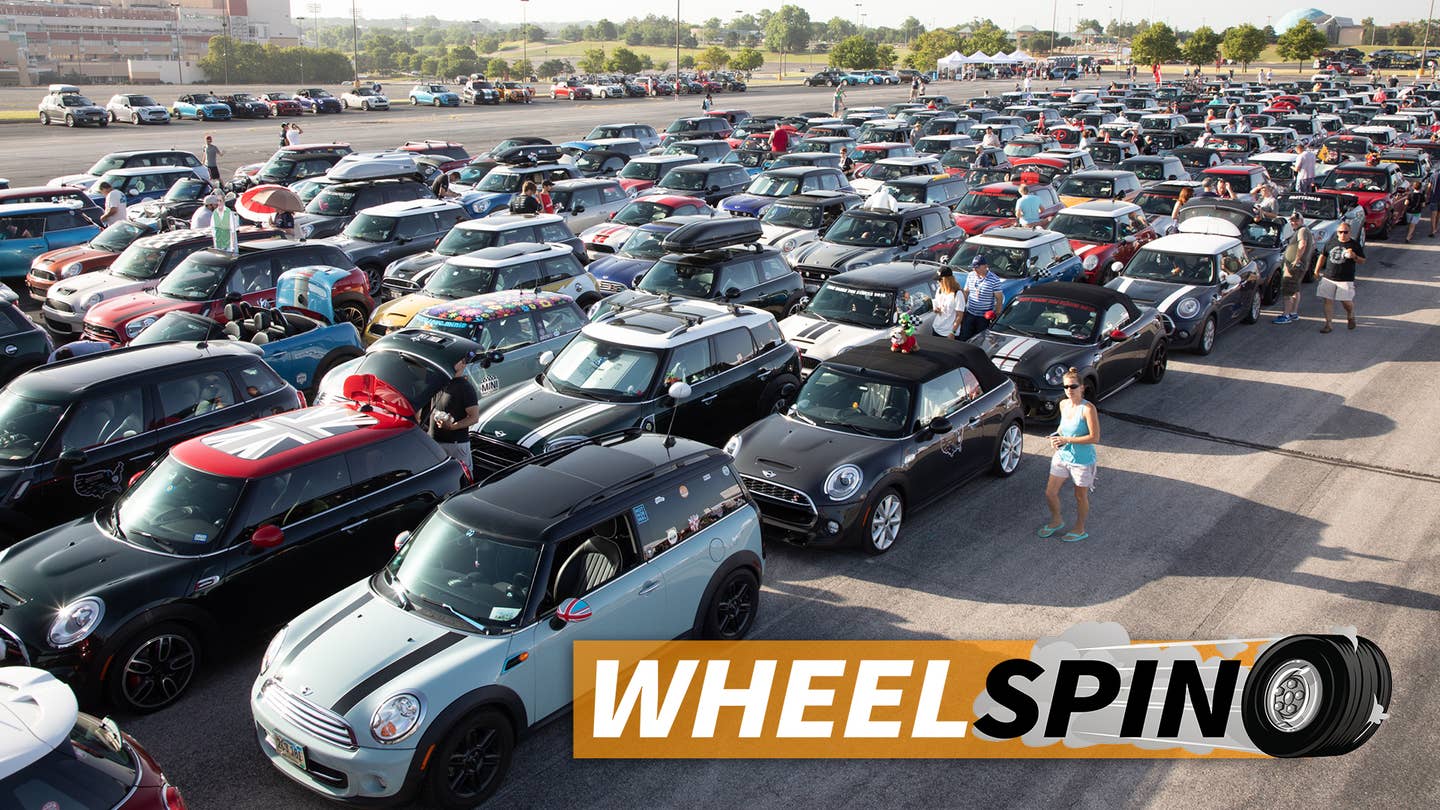 Mini Can Still Take the States. But Where Does It Go in an SUV World?

Mini needs to remember that authenticity and personality are assets, not liabilities. And there’s a way it can recapture the magic it once had. 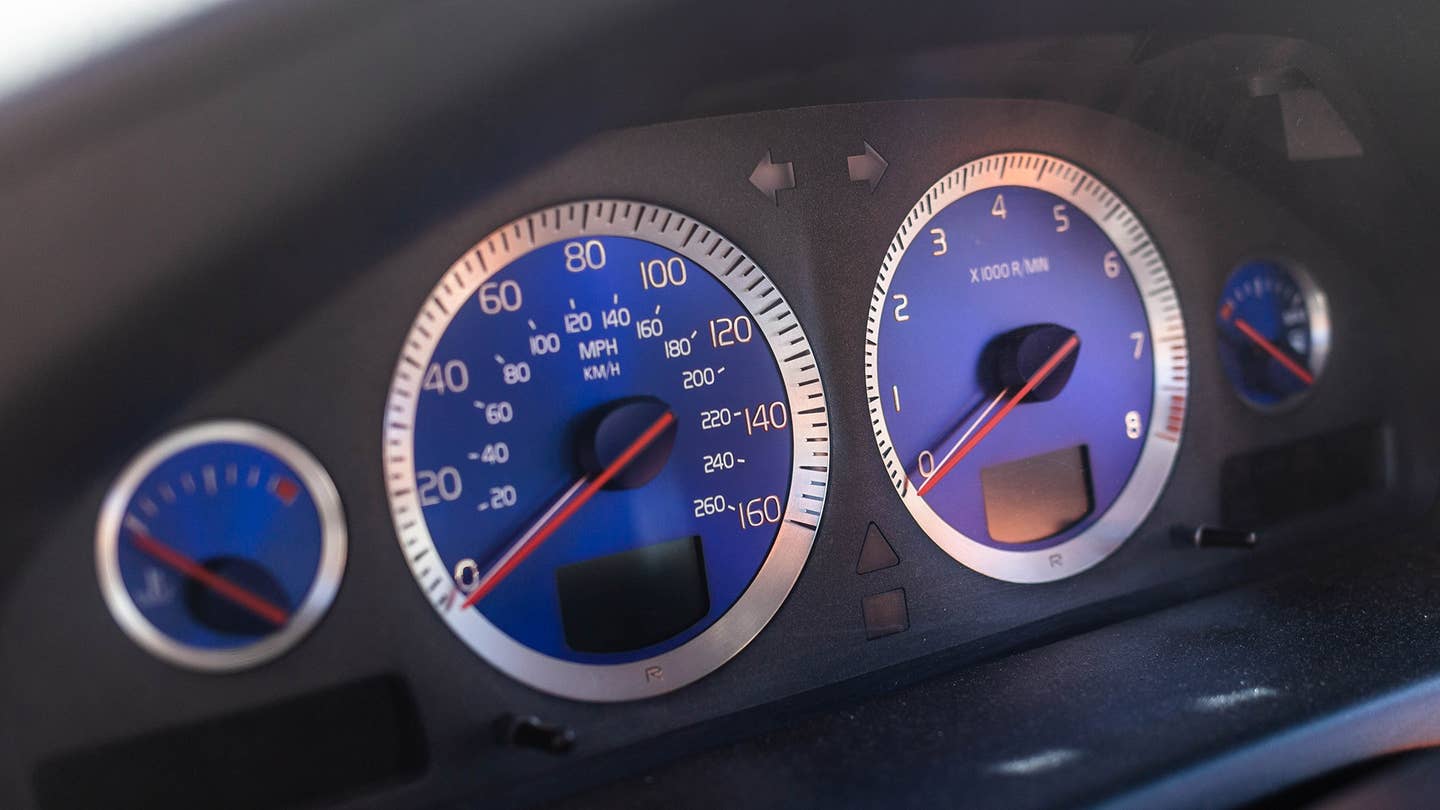 In the unrelenting, forward-march of technology and digitization, pretty things get left behind. 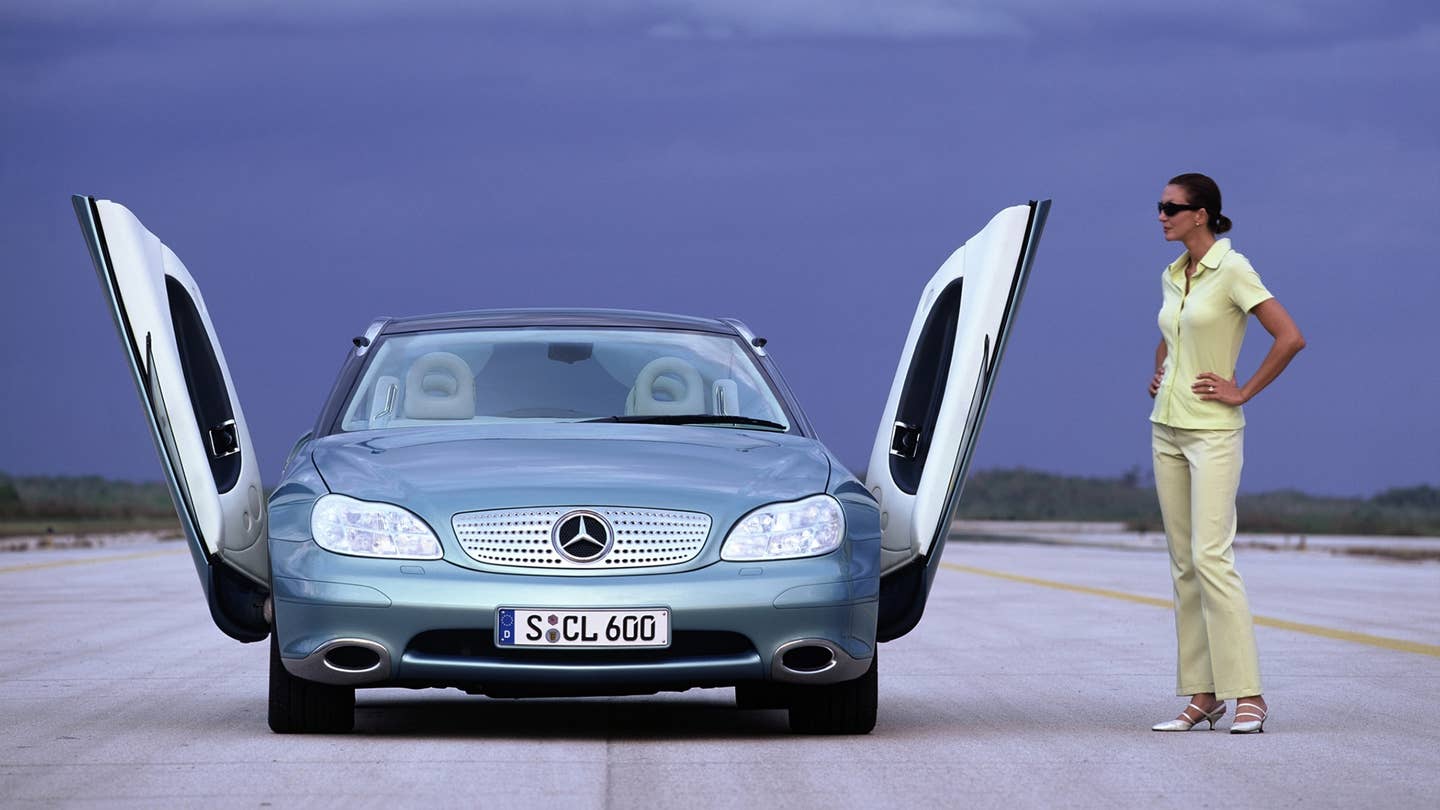