Lawmakers are making another run at overturning the ban on self-service gas pumps, leading to another battle and widespread indignation. 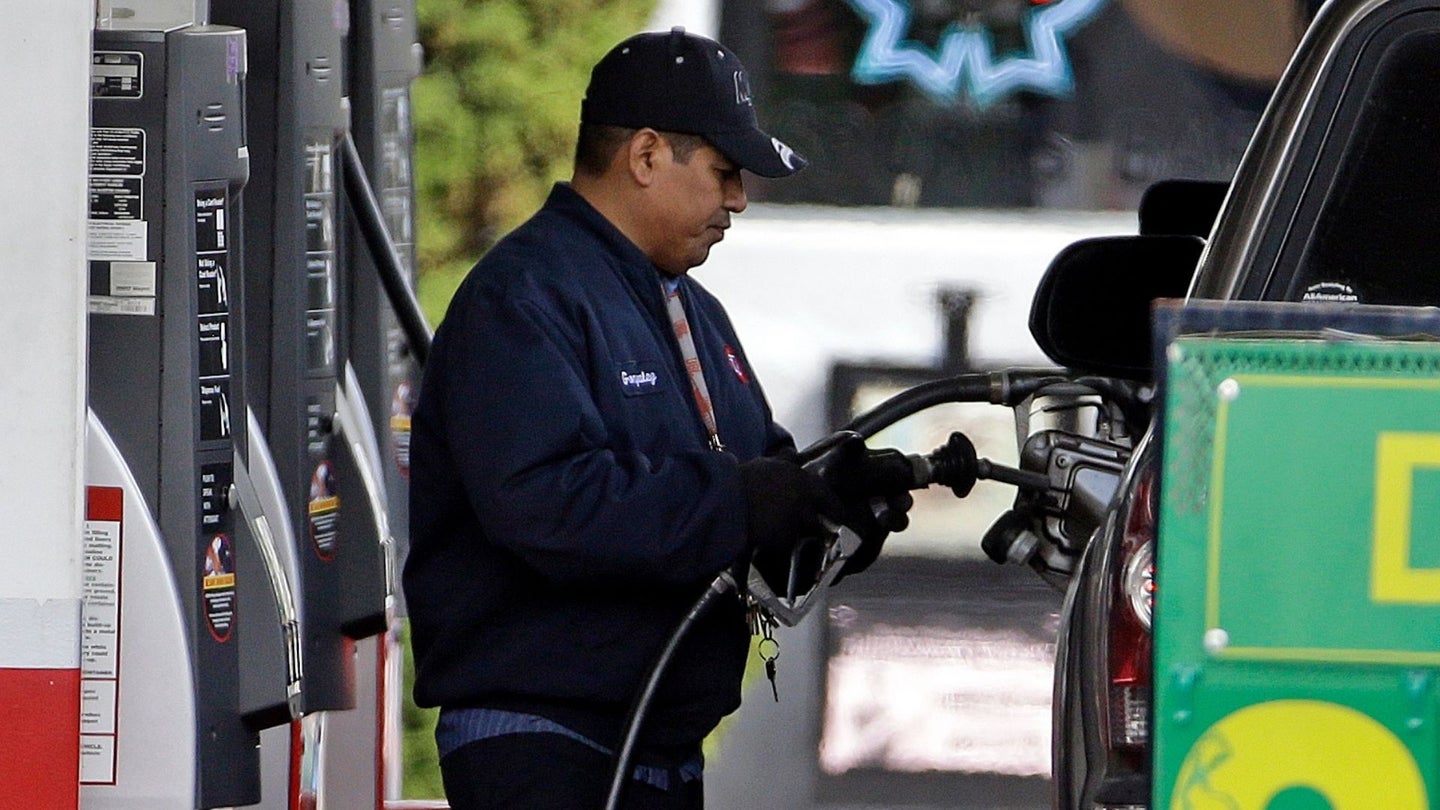 As it relates to the automotive industry, you may be curious to know what your elected officials are doing to earn their keep in New Jersey and Oregon. The answer, in part, is spending hours (days?weeks? years?) debating the dangers and merits of self-service gas stations. The last two holdouts in the country, both states have held firm to their ban on pumping your own gas for decades.

In Oregon, an active movement is afoot to change that, driven by the current employee shortage businesses are struggling to overcome. A new bipartisan bill introduced by representatives Shelly Boshard Davis of Albany and Julie Fahey of Eugene, House Bill 4151, would require fuel stations to present a choice of self-service or full-service pumps. It also levies a penalty if the station doesn’t offer both options at the same price. And, as we’ve seen before, the idea is causing some folks a fair amount of consternation (and in some cases, a full-on freakout).

Since my family is from New Jersey originally and we visited every year, I remember full-service gas pumps well. Sure, it’s especially nice in the winter to remain in the car while some other poor soul pumps your gas for you. On the other hand, it’s faster and easier to just pump your own. The thinking behind the forbidden fruit of filling up your tank yourself originates with a protective sentiment: Oregon’s 1951 law was justified by fears that pumping gas can expose customers to unsafe fumes, can be dangerous for those who don’t know what they’re doing, and introduce unnecessary spill risks.

At the start of 2018, Oregon residents living in rural counties with populations under 40,000 were granted the option to pump their own gas. And in March of 2020, a temporary order lifted the ban statewide for two weeks as the country navigated the beginning of the pandemic. Overall, a rash of indignation popped up on the internet as people who haven’t had to operate a fuel nozzle in a while (or maybe ever) had to figure it out. An attempt to expand the ban failed in 2019 with House Bill 3194, which proposed that stations could designate up to a quarter of its fuel pumps for self-service, but the bill didn’t even make it out of the House.

I know I’m not alone when I say that I like the smell of gasoline, which is typical of gearheads (and some tuned-in outliers). That’s not the case for protesting Oregonians who vehemently oppose the idea of pumping their own. Comments online range from “no way am I getting out of the car in a skirt in the winter” to “handling a nasty ole fuel nozzle that 50 other people have touched that day (and who knows what cooties are on there” to “I don’t even know HOW to pump gas, and I’m 62!” Like any other new experience, if full service is all some Oregon residents know, dispensing their own fuel is going to feel scary. This leads me to wonder: are there that many people who never leave their own state?

Maybe it's time for Oregon (New Jersey, are you listening?) to overcome their fears.