It’s been a rough week for Tesla—but a great one at The Drive‘s offices.

In this edition of the Weekly Wire, The Drive staffers Mike Spinelli, Will Sabel Courtney, and Lawrence "Not From Metallica" Ulrich get together to discuss the rough time Tesla Motors has been having recently. Between the first reported fatality caused in a Model S operating on Autopilot, a second crash that may have involved the semi-autonomous system, and not one but two NHTSA investigations, the Silicon Valley car maker has seen better days.

But while the past week may have been tough for Elon Musk and his electric car company, it's been a great one here at The Drive. In the past few days, Ulrich and Spinelli have driven the Ferrari 488 GTB, the McLaren 570S, and the McLaren 675LT, both on the road and on the track. How do these three turbocharged supercars compare? Well, to find out, all you have to do is click play. 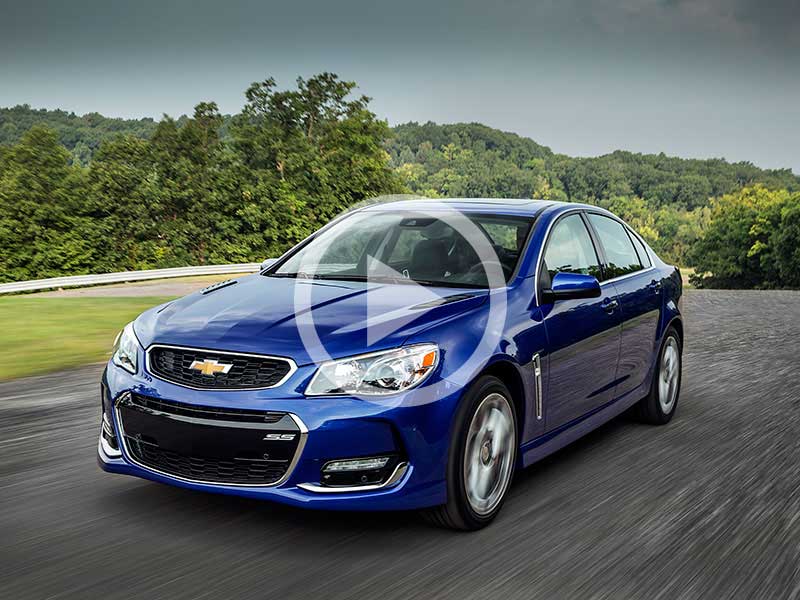 The American sports sedan currently gets by with a “mere” 415 ponies. 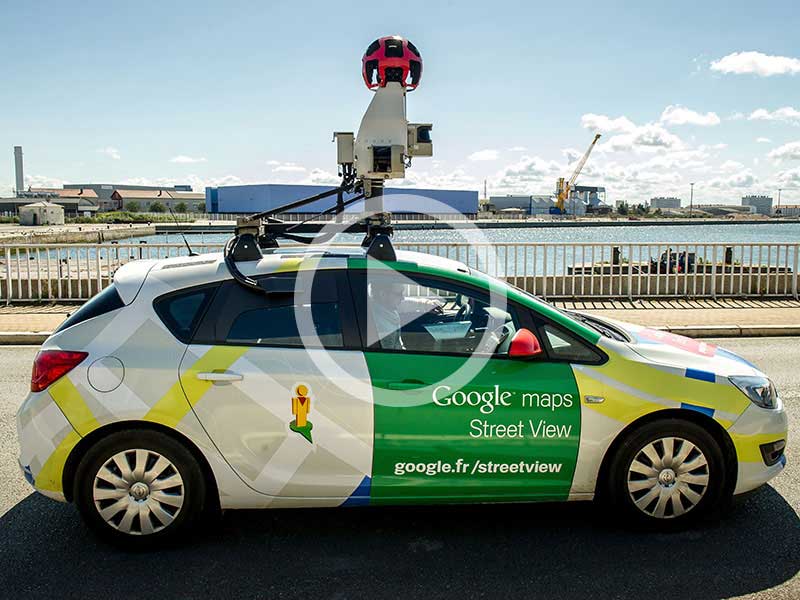 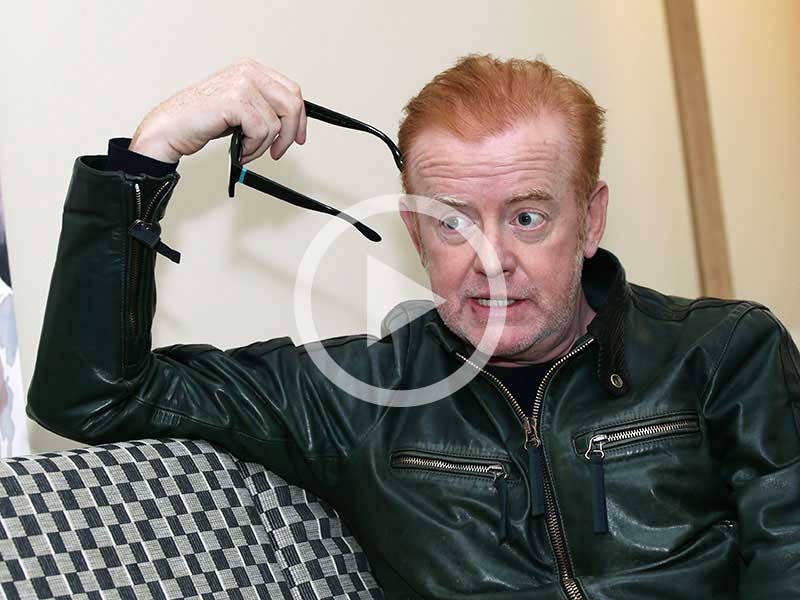 Drive Wire for July 5, 2016: Everything We Know About Chris Evans’ Sexual Assault Scandal

It’s been a very bad week for the former Top Gear presenter. 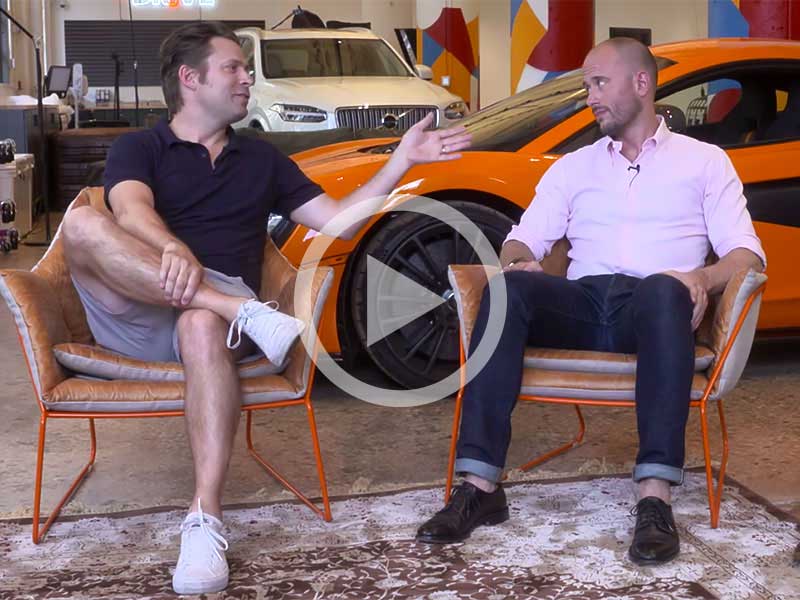 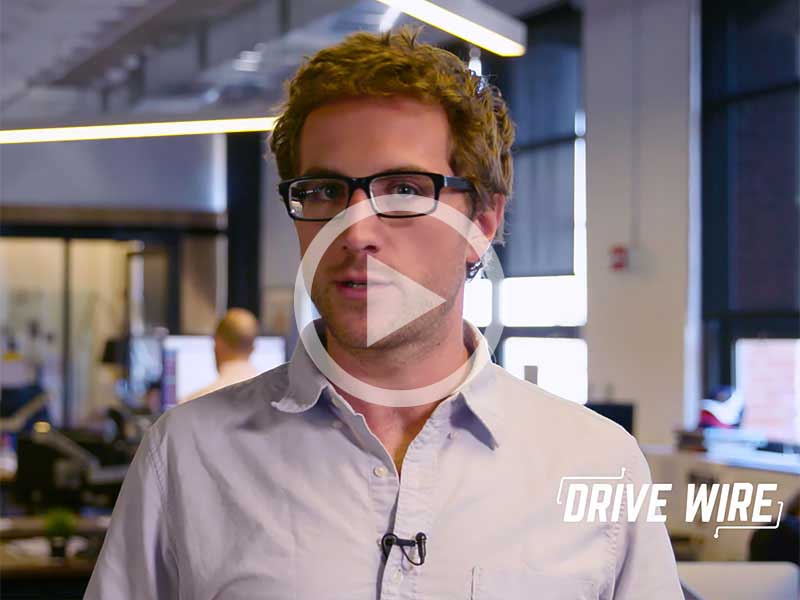