Critic’s Notebook takeaway: It’s not dumbed down; it’s smart and it wants respect. 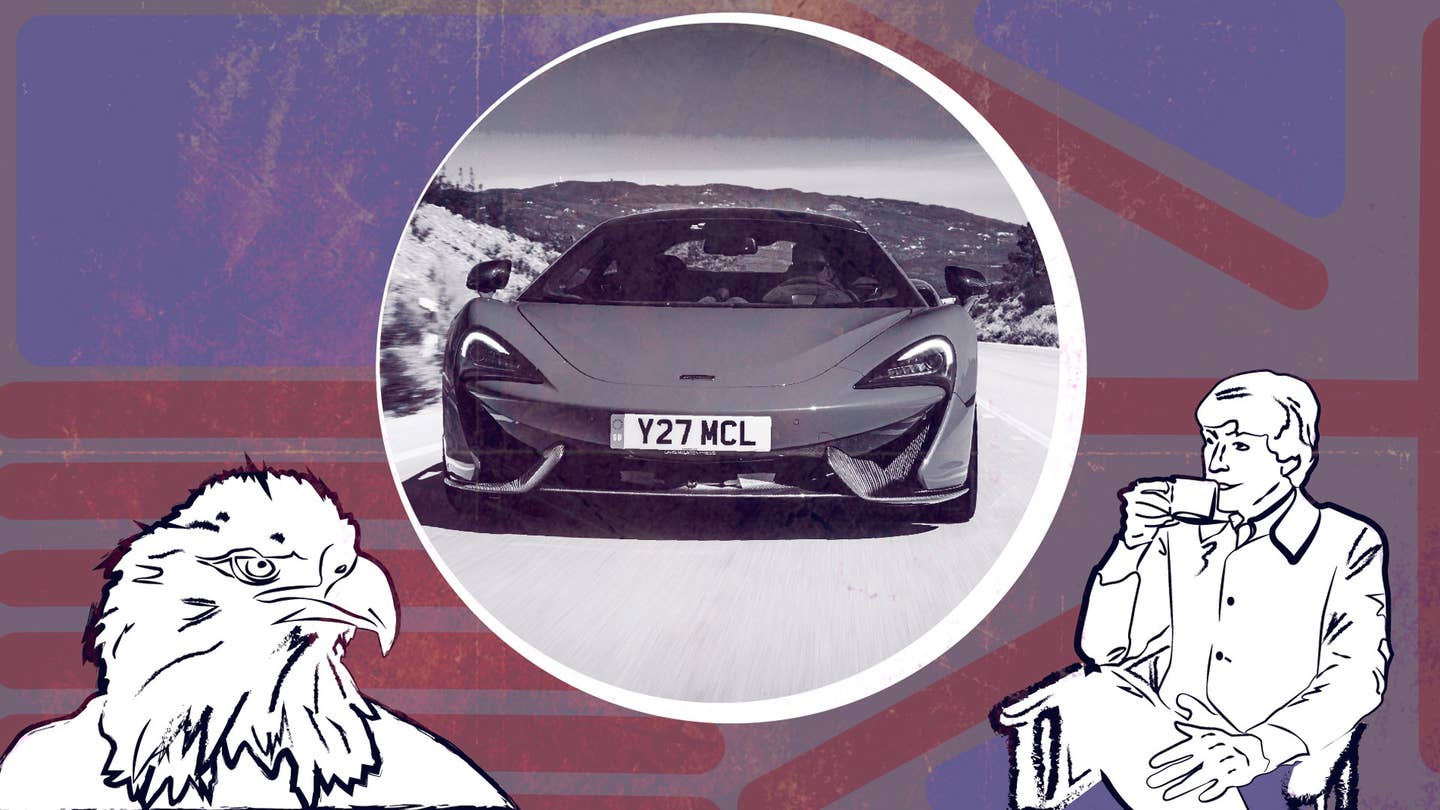 Equally Apt Godfather Fredo Quote: "You're my kid brother and you take care of me?

With the pound taking a pounding, we choose from two of Britain’s best new “bargains.”