It seems ridiculous to evaluate a machine based on the quality of noise it produces, but we are a species with two ears and one heart. The Shelby Mustang's 5.2-liter V8 produces a stellar 526 hp at 7500 rpm, but it's the sound that really jams a cattle prod into your medulla oblongata. There simply isn't a proper analogy to encompass the furious cacophony. Behind the scenes at an Allosaur smoothie shop? Optimus Prime getting tased by riot cops? A GT40 making angry love to a volcano? All fall short.

Previous Shelbys have been somewhat over-sauced, built for braggadocio and marketing headlines. This new machine is fully a product of Ford's performance division, and is easily the equal of its 1960s ancestor. It's balanced in a way modern BMWs struggle to be, while managing at the same time to be utterly deranged. The only thing to do is get the hell out of the city and let it run free.

The town of Hope, BC, is located at the south end of the Fraser Canyon, just where the rushing waters settle down for their long, flood-plain journey towards the delta, and the Pacific. We are well beyond Hope. In fact, we're currently at Hell's gate, where raw granite throttles water into a roaring fissure. There are seven tunnels here, stretched out over just twenty-five miles—some short, some curving, each one an amplification of the quad-piped fury of the GT350.

And yet, it's still just a Mustang. The seats offer comfort, the visibility is half-decent, the trunk is big enough for a surprising amount of gear. The drive experience is analogous to a 911 GT3 raised on red meat and Kraft cheese slices, but the everyday livability is just fine. Chasing down a gravel road in search of a clifftop waterfall just feels right. It's a special car, but not a precious one.

The city's long behind us by this point. Ahead, desert battles ranch land, with horseflesh and cattle in equal abundance. Sun dapples the water-carved flanks of the hills. Tarmac snakes through the terrain in a riot of caution signs.

So yeah, it's got a flat-plane crank. And sure, the brakes are massive and the tires as sticky as Dutch licorice at noon on the summer solstice. And of course there are two fat rally stripes running nose to tail.

But if the GT350R was bred for the racetrack, the standard GT350 feels born to roam. The painted line changes from double yellow to dotted, the V8 rises in its keening fury. Onwards, ever onwards: into the wild. 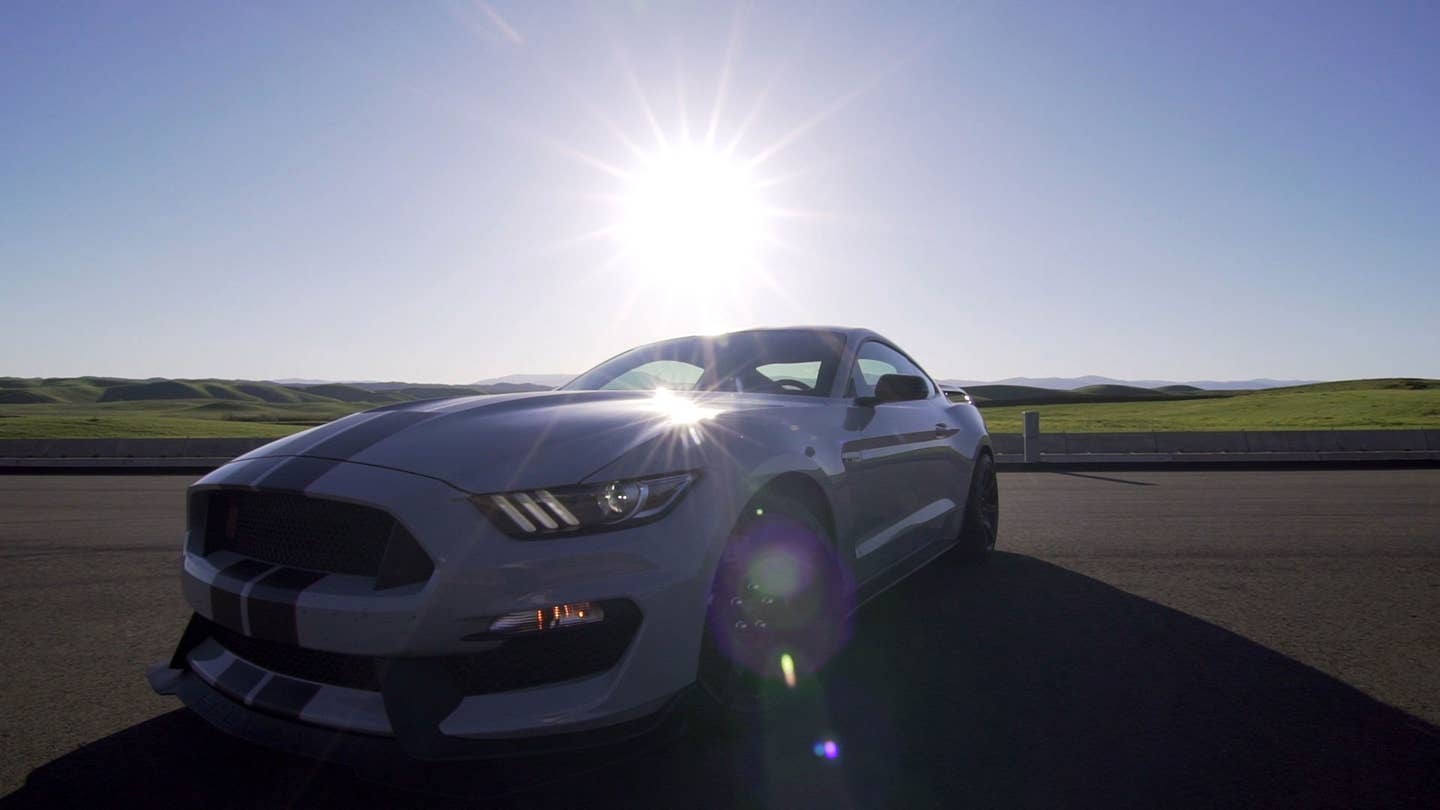 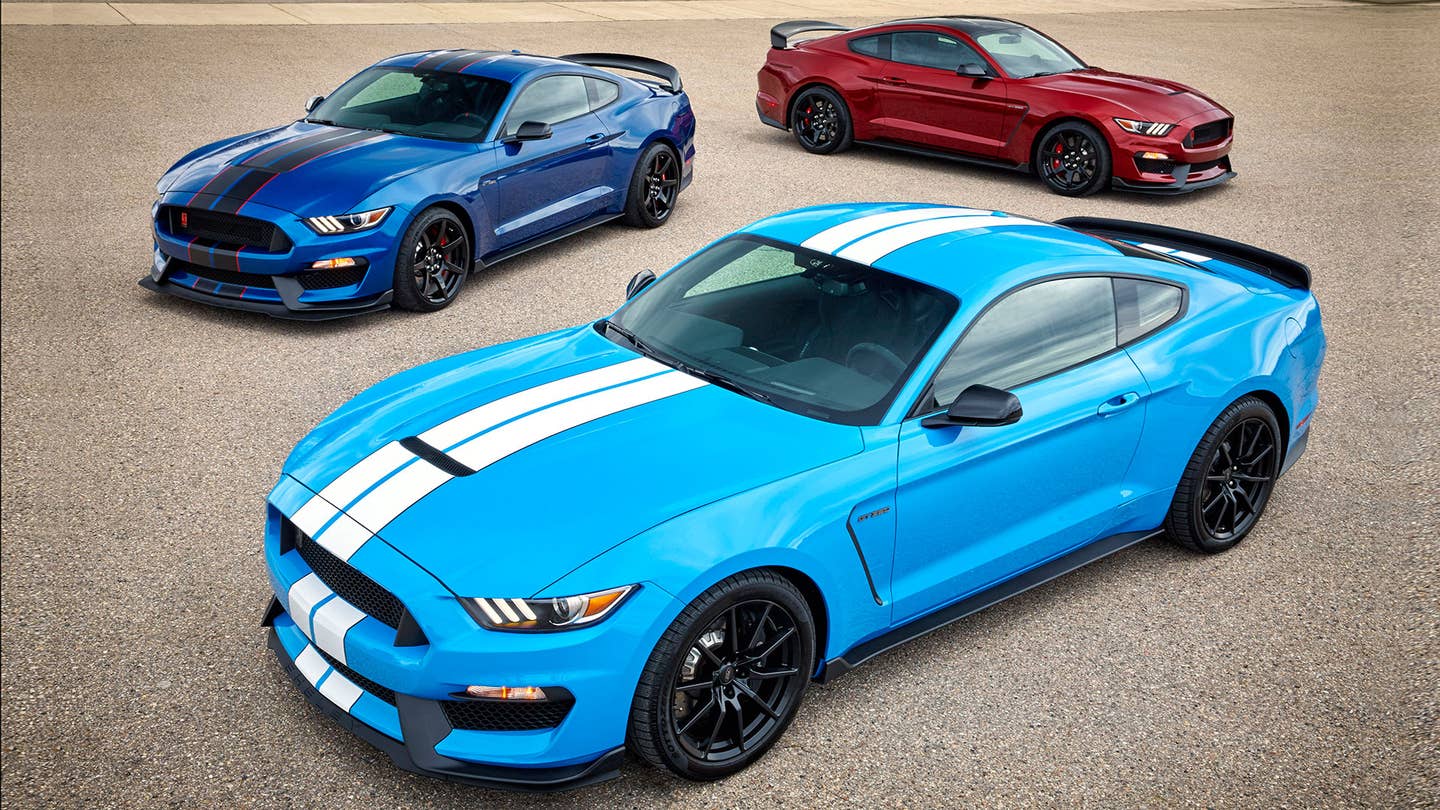 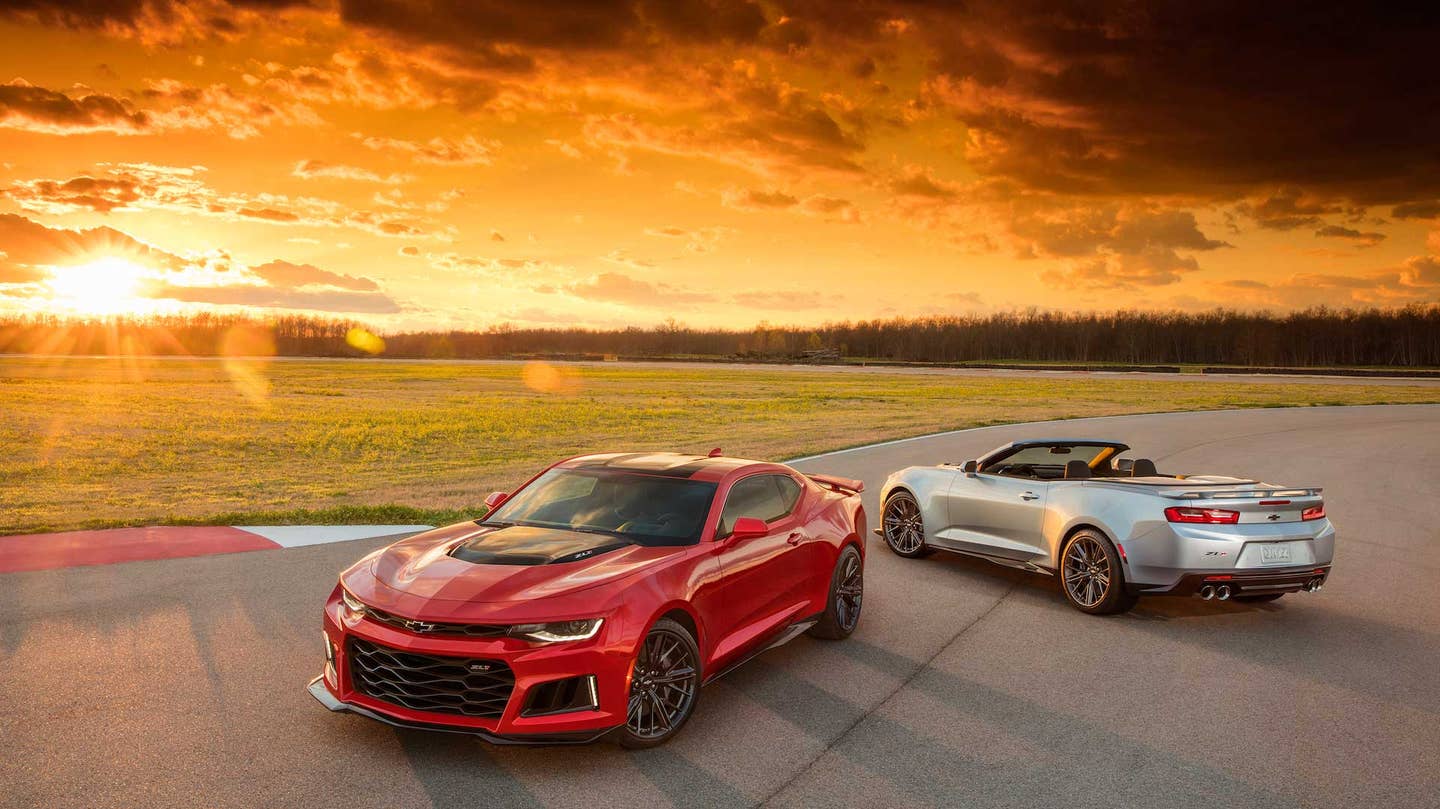 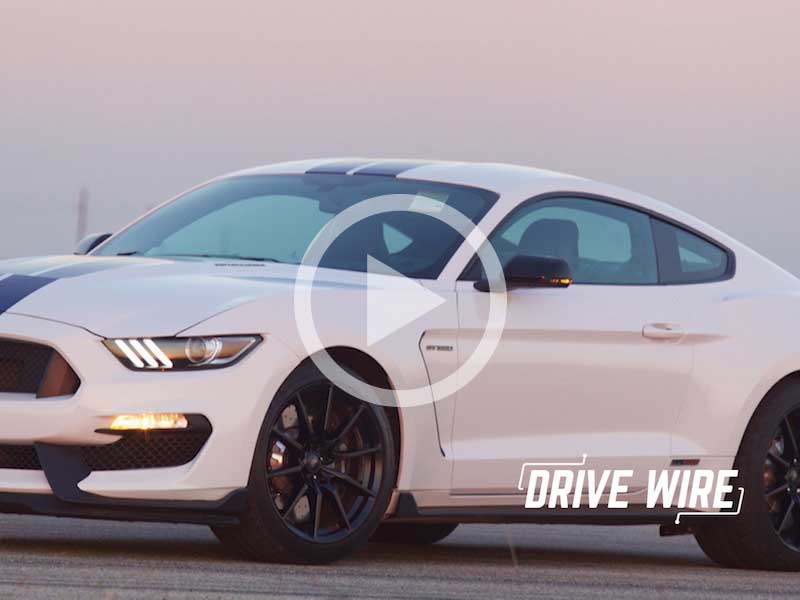 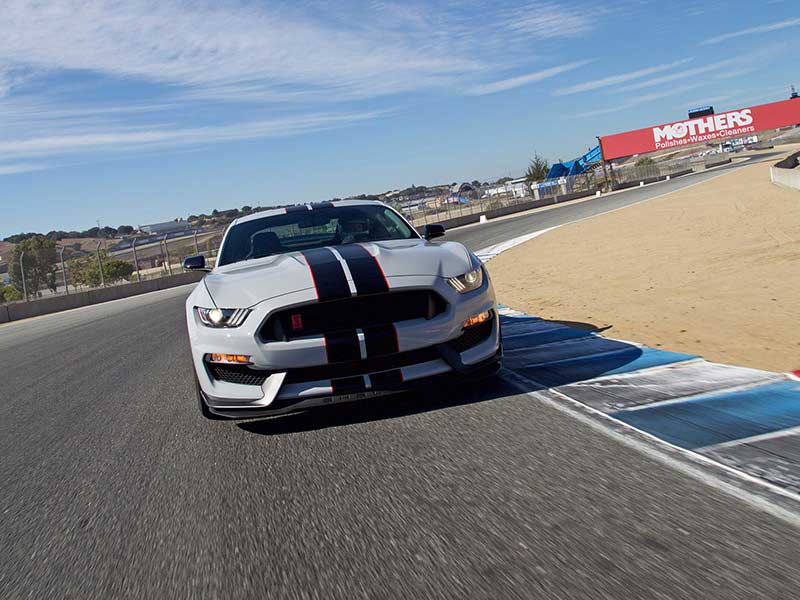