He joins a short list of other international drivers to win a Cup race, including Mario Andretti.

Daniel Suarez was already the most successful Mexican driver in NASCAR history after winning the 2016 Xfinity Series championship, but he's added another key line to his resume. After leading 47 laps around Sonoma Raceway, he won his first Cup Series race in Trackhouse Racing's No. 99 Chevrolet Camaro ZL1. He did so in a commanding fashion, too, by finishing 3.849 seconds ahead of runner-up Chris Buescher.

In addition to becoming the first Mexican to win a NASCAR Cup Series race, he's now the fifth driver born outside the United States to achieve the feat. Australia's Marcos Ambrose, Colombia's Juan Pablo Montoya, Canada's Earl Ross and a guy named Mario Andretti born in Italy were the first four. It took 195 starts to complete, but I bet Suarez feels like it was all worth it.

“It’s crazy; I have so many thoughts in my head right now,” Suarez said. “It’s been a rough go. It’s been a rough journey in the Cup Series and these guys believe in me—Trackhouse Racing, Justin Marks, Ty Norris, and everyone that helped me to get to this point. A lot of people in Mexico—my family—they never gave up on me. A lot of people did, but they didn’t, so I’m very happy that we were able to make it work.”

The Drive interviewed Suarez in 2018, back when he was 26 and driving a Toyota Camry stock car for Joe Gibbs Racing. He's had a change in scenery since then, though his No. 99 Trackhouse Racing team gave him the right car to win this past weekend. He's now the 12th different Cup Series driver to nab the checkered flag in 2022 as well as the fourth first-time winner.

Suarez's experience in karts contributed to his success at Sonoma, not to mention the new Next Gen car's improved ability to go around corners. NASCAR road course races are as entertaining as ever and the cars are legitimately capable when going right and left, even if they're not as quick as, say, an Indy car or an IMSA prototype. 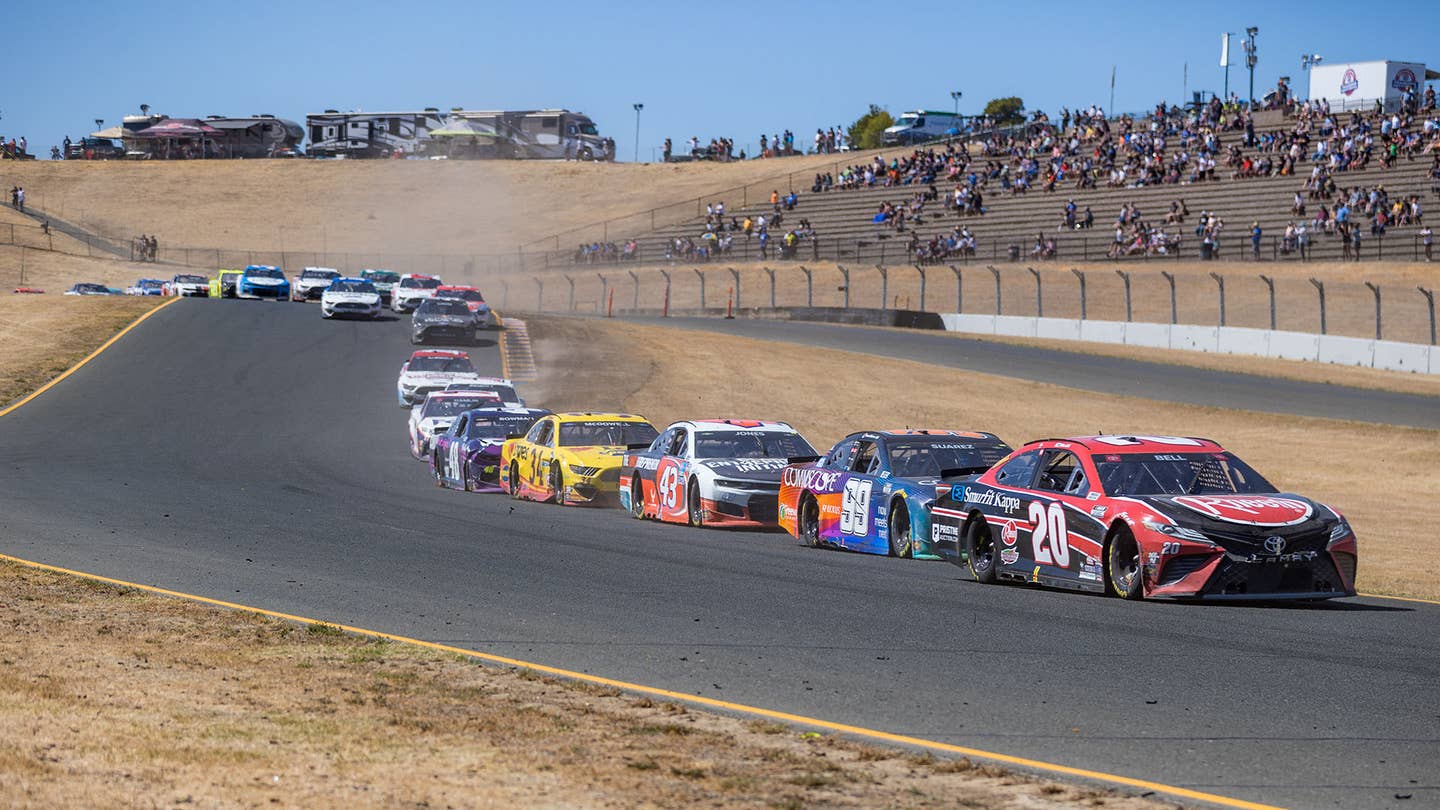 NASCAR Is Back in Sonoma at Full Bore This Weekend. Here’s How the Road Course Got Ready

Jill Gregory—a 13-year NASCAR veteran and the Raceway’s executive vice president—has been instrumental in the circuit’s return to in-person events. 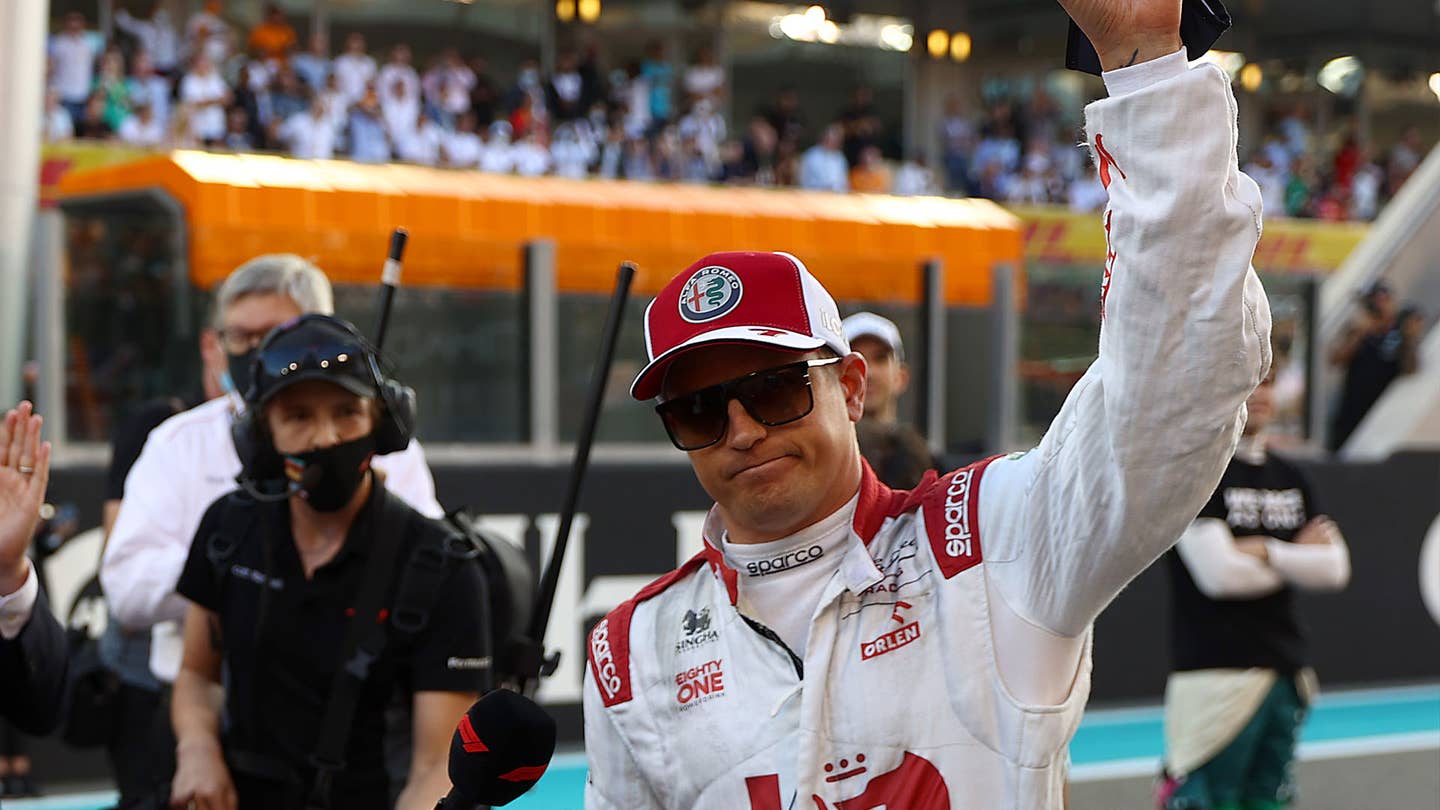 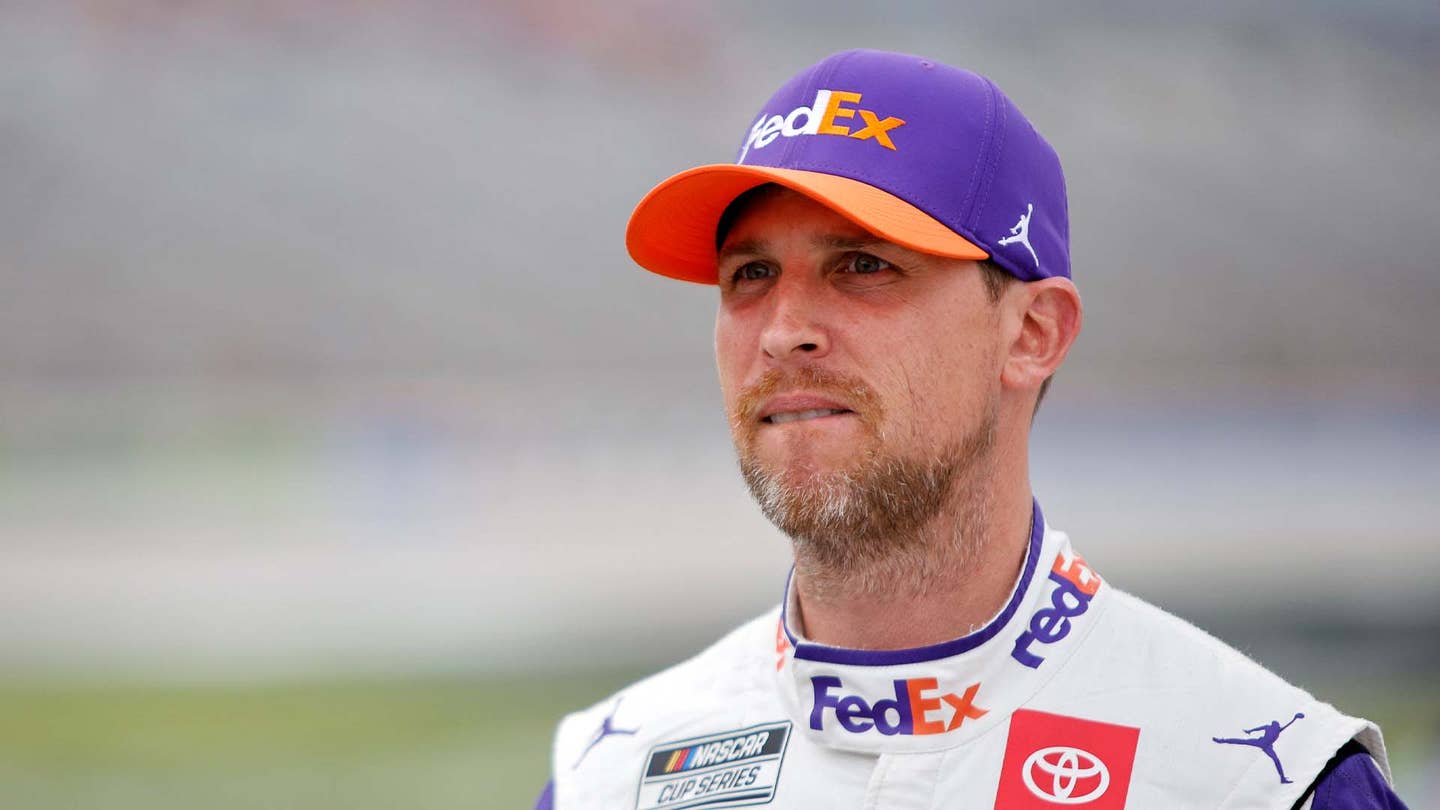 Denny Hamlin Is a Thorn in NASCAR’s Side, Maybe for the Better

Not everyone loves Denny Hamlin, and as he proved by confronting NASCAR CEO Jim France directly, he’s OK with that.