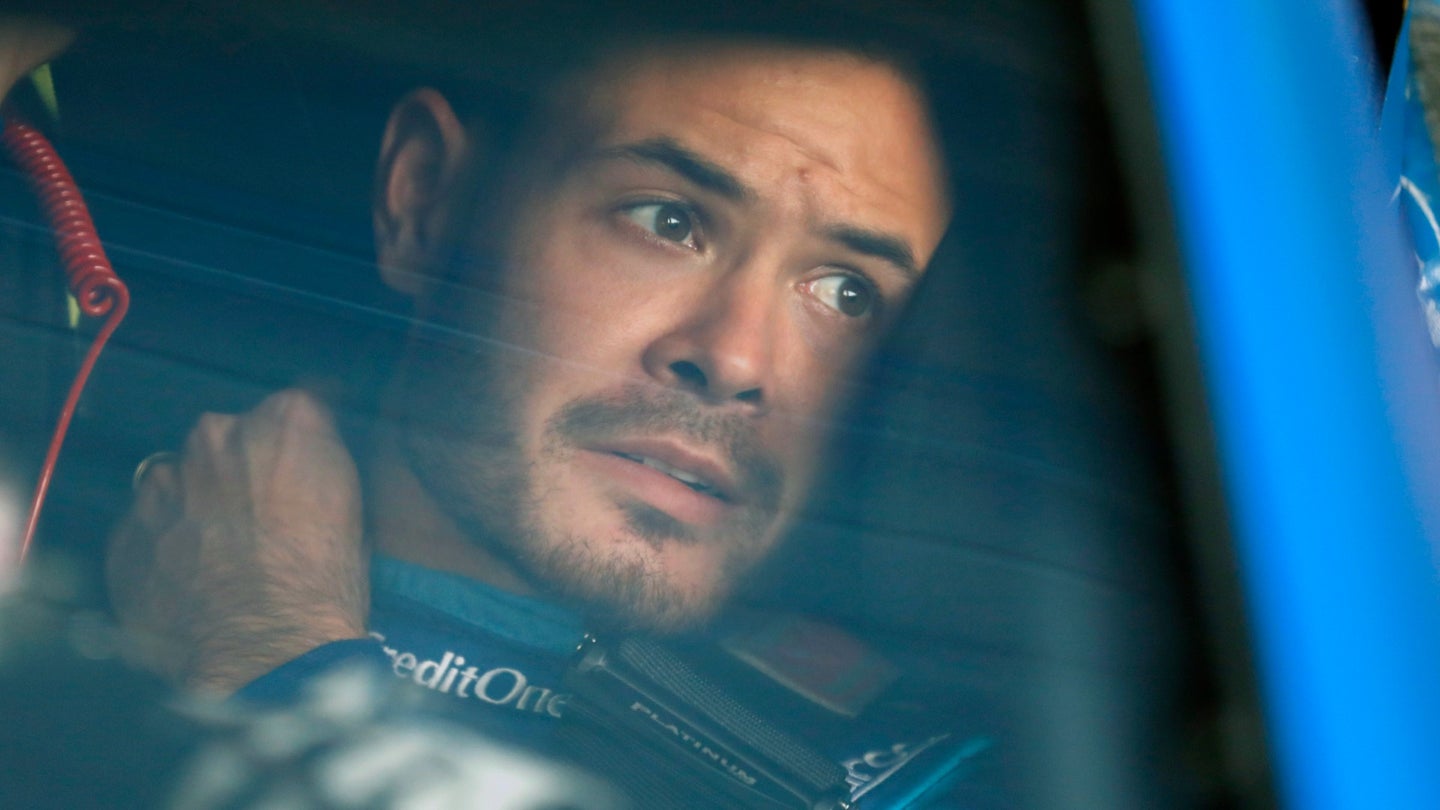 If being suspended by NASCAR wasn't enough, Kyle Larson will eventually have to look elsewhere for a ride as he's no longer a driver for Chip Ganassi Racing. The team announced Tuesday that it is severing ties with the 27-year-old, who infamously said the n-word during an iRacing event Sunday night. Backlash over the situation has poured out in droves, from losing big-time sponsorships to, now, his release from the top-level Cup Series organization—and while this is certainly a Larson issue above all else, it's high time that esports had its grow-up moment as well.

CGR took to Twitter in making an official statement on Larson's termination, which can be traced back to his antics from Sunday's eNASCAR Monza Madness event. It was then, in a laid-back sim race that was separate from the officially sanctioned Pro Series Invitational, that Larson said, "You can't hear me? Hey, n——."

Larson had already been suspended by the team without pay. However, prior to this week's dramatic series of events, he was arguably the most coveted driver in the NASCAR Cup paddock. Larson's contract with CGR was set to expire at the end of 2020 regardless, making him a hot commodity for those looking to add someone with race-winning experience to their team. That's all changed, though, as the reaction by sponsors Credit One and McDonald's have shown corporate America's attitude toward the Californian.

This is a point-in-case example of real-world repercussions, despite the slur being uttered during a virtual event. And while it was undoubtedly surprising to hear Larson, a NASCAR Drive for Diversity program graduate, say such a thing, he's far from the only person in sim racing to do so. Listen to streams on Twitch or YouTube, or actually play these games firsthand, and you'll realize that the esports world is full of hyperactive 12-year-olds that never seemed to grow up.

Furthermore, this should be a warning to pro drivers who are filling their time off with iRacing and the like. No matter if you're racing in a nationally broadcasted event or a late-night, two-drink Tuesdays lobby, there's never a time to be indecent toward another group of people based on the color of their skin.

Hopefully, key figures in motorsports know not to talk that way in any case. Larson's plummeting career, and public ridicule after a 42-second video apology issued on Monday, won't be the only one of its kind should others make the same mistake. After all, this is a real moneymaking opportunity for teams and sponsors alike, and if they've proved anything so far through sim racing, it's that they take it just as seriously as real life.