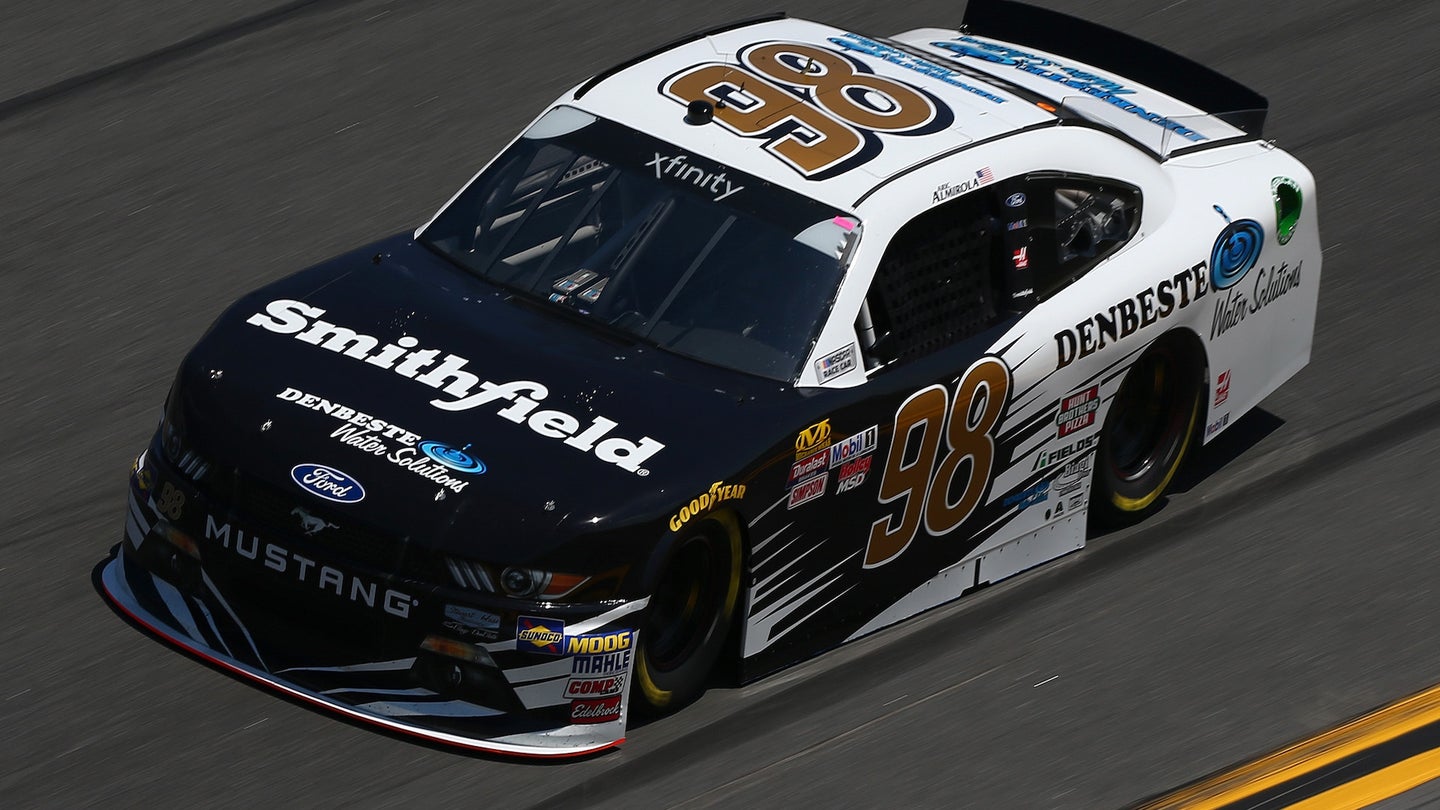 University of Maryland, Baltimore County made NCAA men’s basketball tournament history and left fans scratching their heads in dismay over their busted brackets Friday night when the 16th-seeded team defeated top-seeded and championship favorite University of Virginia in the first round of competition. And UMBC’s win over the top seed wasn’t a close one, either. Instead, the formerly-unknown school blew out one of the top teams in the tournament with a 20-point win, 74-54.

The head scratching was understandable. Never before had a 16th seed defeated a one seed in the men’s NCAA tournament, and most brackets didn’t have the school’s named spelled out, instead printed with the letters "UMBC." Most college basketball fans didn’t seem to even know what those letters stood for until Googling the school’s initials after hearing of Virginia’s shocking loss.

“I think a lot of people don’t know what UMBC is,” UMBC graduate and staff member Poulomi Banerjee told The Sporting News. “When I talk to people out of state I usually tell them I got to a university in Maryland or a university near Baltimore in Maryland, or I have to spell out that I go to the University of Maryland, Baltimore County, not UMD.”

Funny enough, NASCAR has a tie to the NCAA tournament's latest media darling, and Stewart-Haas Racing was proud to announce that relationship via Twitter after the game Friday night.

John Klausmeier, crew chief on the No. 10 Stewart-Haas Racing team of driver Aric Almirola in the Monster Energy NASCAR Cup Series, has a mechanical engineering degree from UMBC. The 2018 season is Klausmeier’s first as a full-time Cup Series crew chief. In his first full season at the helm, Klausmeier has led Almirola to two top-10 finishes including a best of seventh-place on March 11 at ISM Raceway in Avondale, Arizona.

In his two races as a crew chief prior to the start of the 2018 season, both as a substitute for suspended Tony Gibson on Stewart-Haas Racing’s No. 41 team of Kurt Busch, once in 2016 and again in 2017, Klausmeier has one win, coming in his first Cup race as a crew chief at Pocono Raceway in Long Pond, Pennsylvania two years ago.

But only if you don’t currently have a data plan.