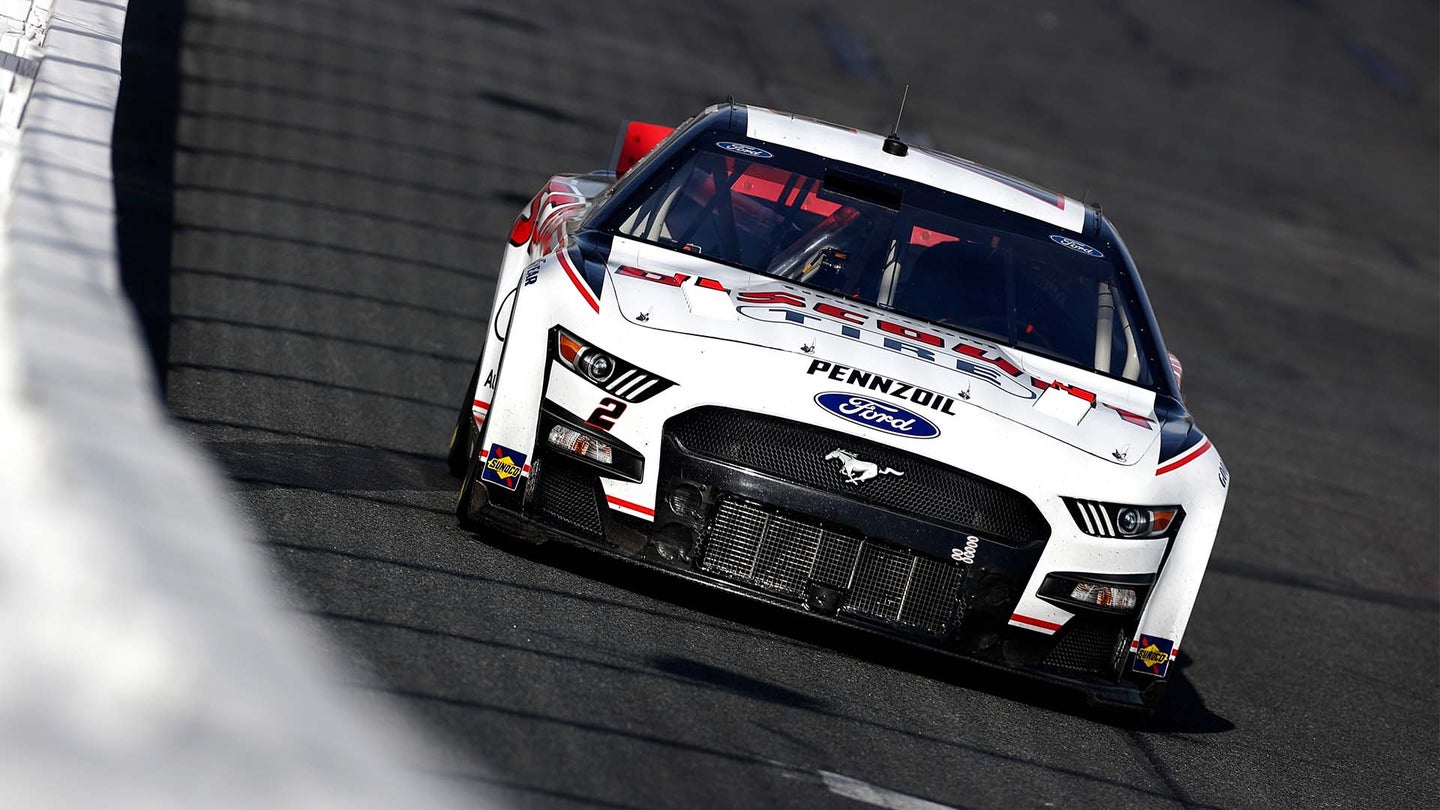 To the chagrin of traditional stock car racing fans, NASCAR has been testing lower horsepower and higher downforce setups; such has been the case throughout the development of its Next-Gen racers. Now, the executive who makes those decisions has explained that most races in 2022 will see cars run 670 hp. That's not exactly weak, but it's not the 750 hp people are used to at road courses and the like.

NASCAR Senior Vice President and Chief Racing Development Officer Steve O’Donnell gave the word during the final day of Next Gen testing at Charlotte Motor Speedway. This means only Daytona, Talladega, and Atlanta are set to see lower power figures; likely around 550 hp, which NASCAR has already tested with the Next Gen chassis.

“I would say we’re more than likely going with that number across all of our tracks,” O’Donnell said Friday of the 670-hp package. “We’ve still got a few boxes to check post-test here where we get together with our (OEMs) and the teams to just confirm that’s the direction we want to go with, but everything we’ve seen so far tells us that’s the horsepower we want to target and go with.”

Lower power is meant to limit speeds on big tracks, therefore reducing the risk of injury that's inherent of wide-open racing, particularly in a pack. Restrictor plates are nothing new, of course, and they've long been the cause of debate. Closer, safer racing is the goal, and everyone within NASCAR—from drivers to rule makers and anybody in between—has a different method of achieving that.

In 2021, cars were allowed to make 750 hp on road courses. However, the Next-Gen cars are much lighter with their composite bodywork, and they also have independent rear suspension, so times are likely to improve still. Notably, the new rules mean intermediate ovals—like Charlotte Motor Speedway and a list of other tracks—will feature racing with the 670 hp package as well. Before, cars were capped to roughly 510 hp on those tracks.

Drivers have pushed for more power in the Next-Gen cars as they finally have 21st Century equipment like the aforementioned IRS and sequential gearboxes. In theory, they could handle the output in a more controllable way than before, especially on road courses where NASCAR looks to spend more time from now on. For right now, at least, it looks like they'll be capped at 670 hp.