NASCAR is holding off on utilizing its experimental aerodynamic package, introduced during the Monster Energy All-Star Race at Charlotte Motor Speedway, for the remainder of the 208 season. Instead, the sanctioning body is looking to make tweaks to the package for use in 2019.

“Everyone is aligned on doing what’s best for the fans,” NASCAR Executive Vice President and Chief Racing Development Officer Steve O’Donnell told NASCAR.com. “As we went through that process of discussing (the package) following the All-Star Race, we all realized we have something that could work. We had a lot of detailed conversations, but in the end, we all felt like the best thing to do was to put some additional effort into some potential tweaks and focus on 2019 versus a race or two this season.”

The aero package displayed at the All-Star Race was based on a setup used by the NASCAR Xfinity Series last year and again in 2018 for recent races at Pocono Raceway and Michigan International Speedway. The aim of the experimental package has been to improve racing at tracks 1.5-miles and larger by bunching up race fields and increasing passing.

The 2017 Xfinity Series race at Indianapolis saw record numbers in leaders and lead changes. Cup Series drivers, though, have been skeptical of using the package in points-paying, premier-series races, with 2012 champion Brad Keselowski being among those voicing criticism.

"I think there are a lot of fans that come to our races expecting to see the best drivers,” Keselowski said in his media availability prior to the June 10 Cup Series race at Michigan. "I think if you put a package like this out there, like we had at the All-Star race, on a consistent basis that the best drivers in the world will no longer go to NASCAR. They will pick a different sport. That won’t happen overnight. It would happen over time and be a tragedy to the sport. They want to go where they can make the biggest difference to their performance, and there is, no doubt, that the driver makes less of a difference with that rules package.”

“I think there's a lot of driver skill left in it, truthfully," Dillon said after his Xfinity win at MIS. "Just making the right moves, it's a real chess match out there, and putting yourself in a good position is very key.”

After the All-Star Race, NASCAR announced it was considering using the aero package in one to three points-paying Cup races this year, with consideration being given to races at Kentucky Speedway and Indianapolis Motor Speedway as well as return races at Michigan and Pocono. However, as the recent ruling has made clear, the series will hold off until next season. 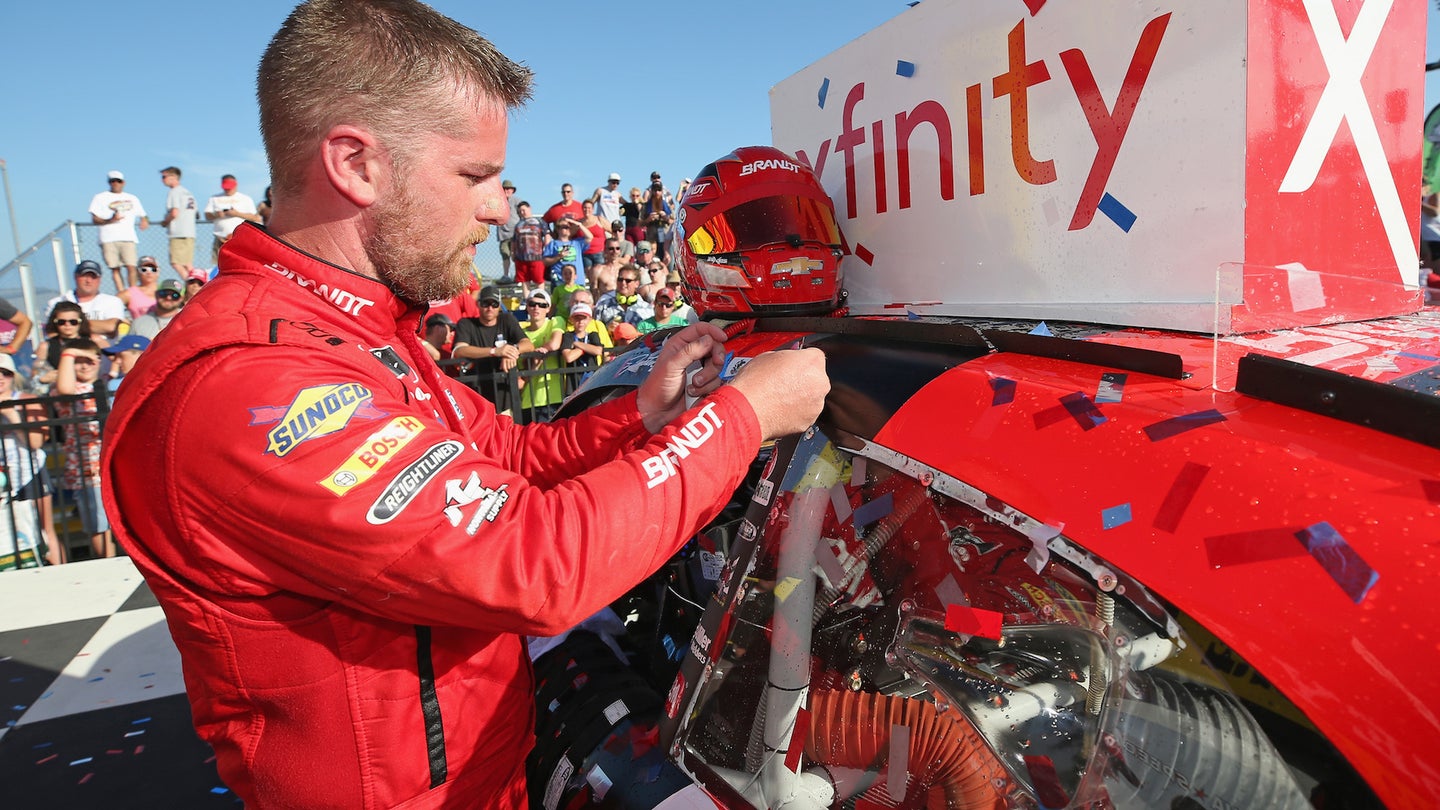 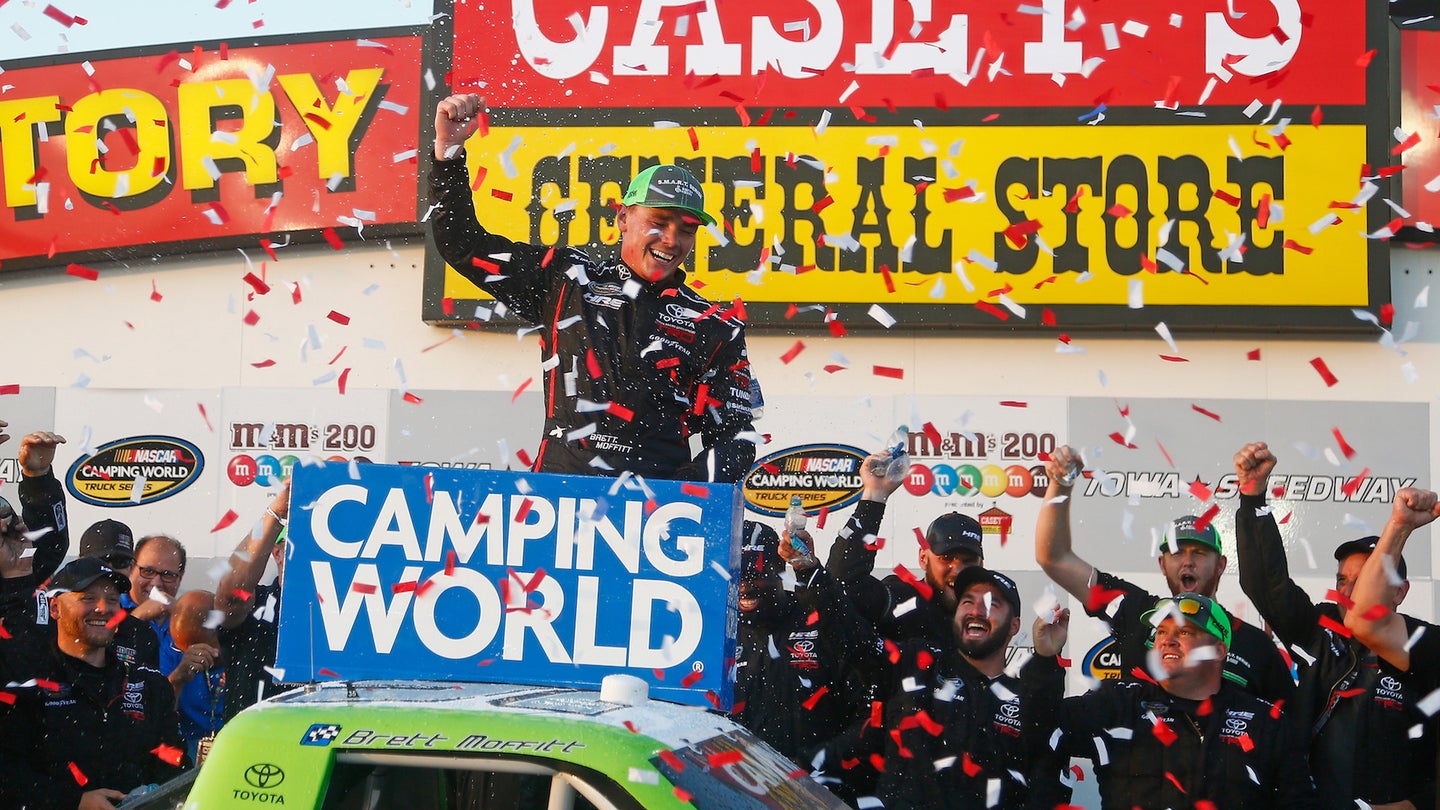 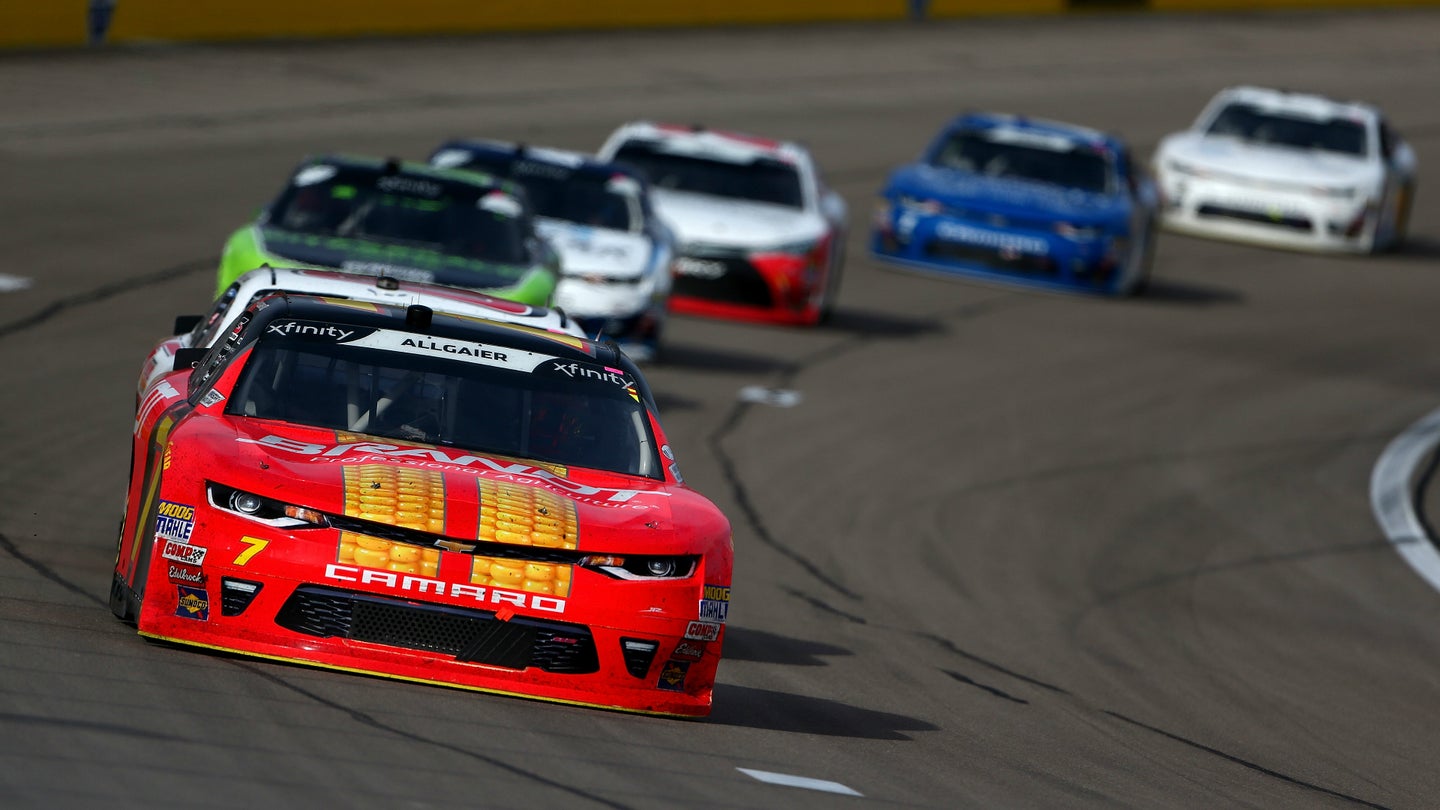 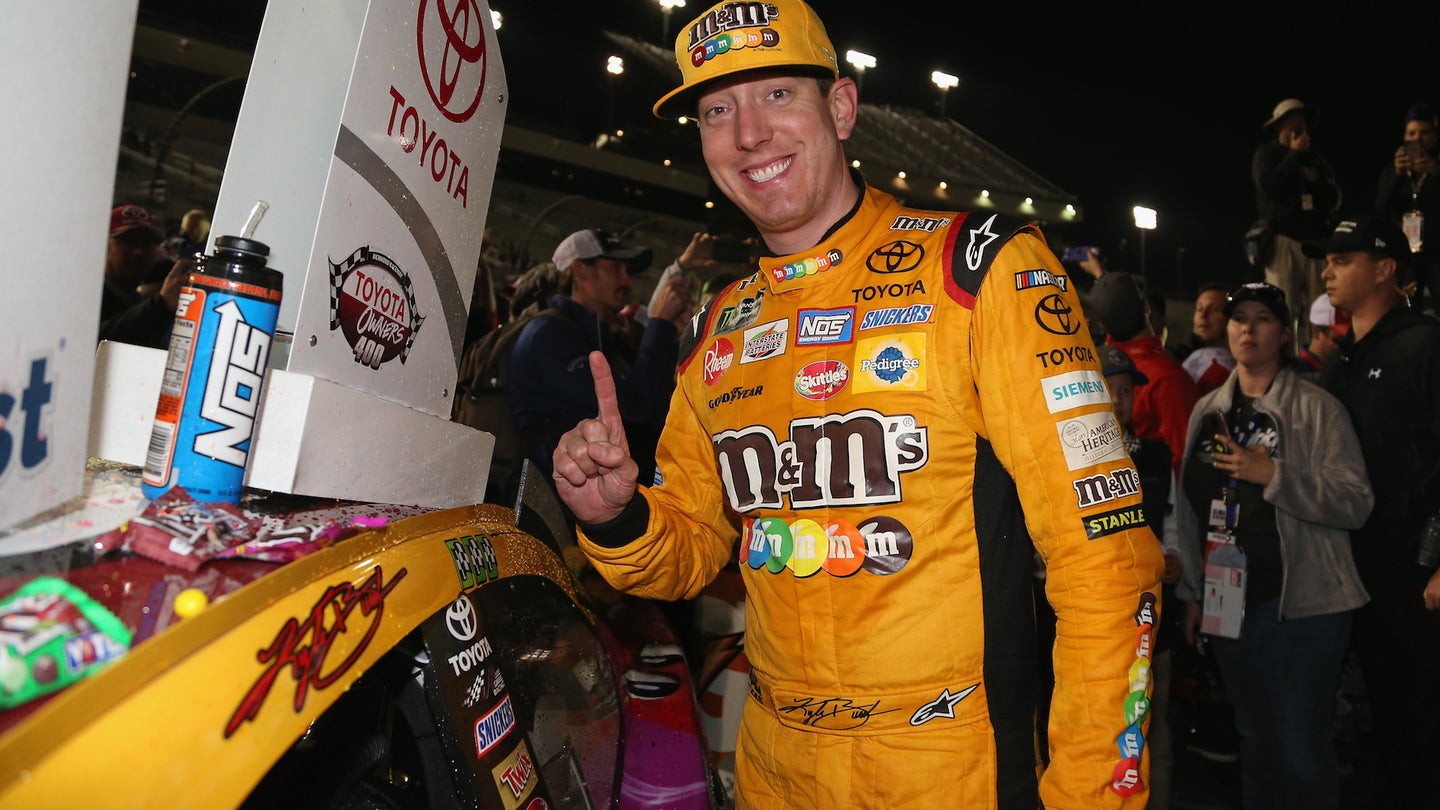 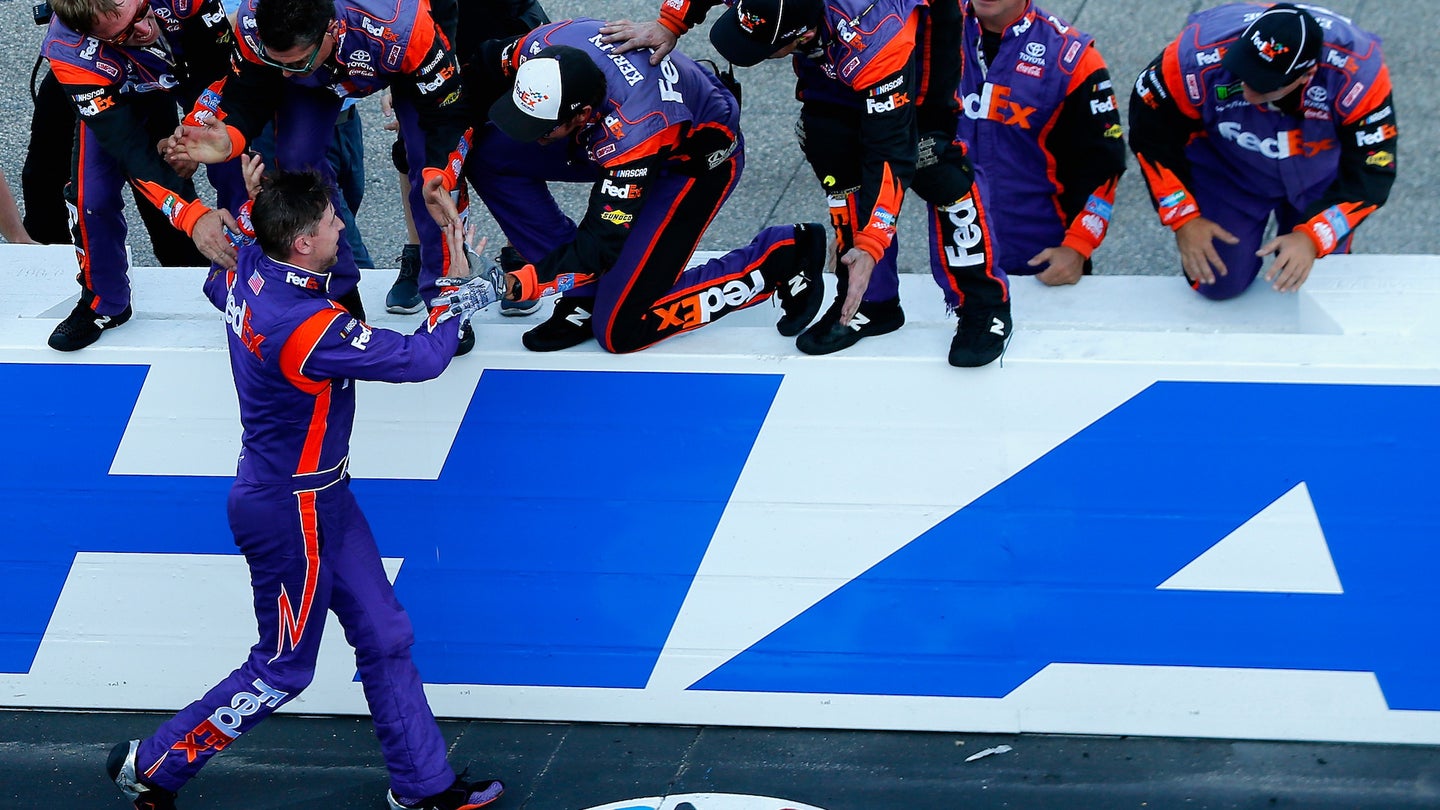