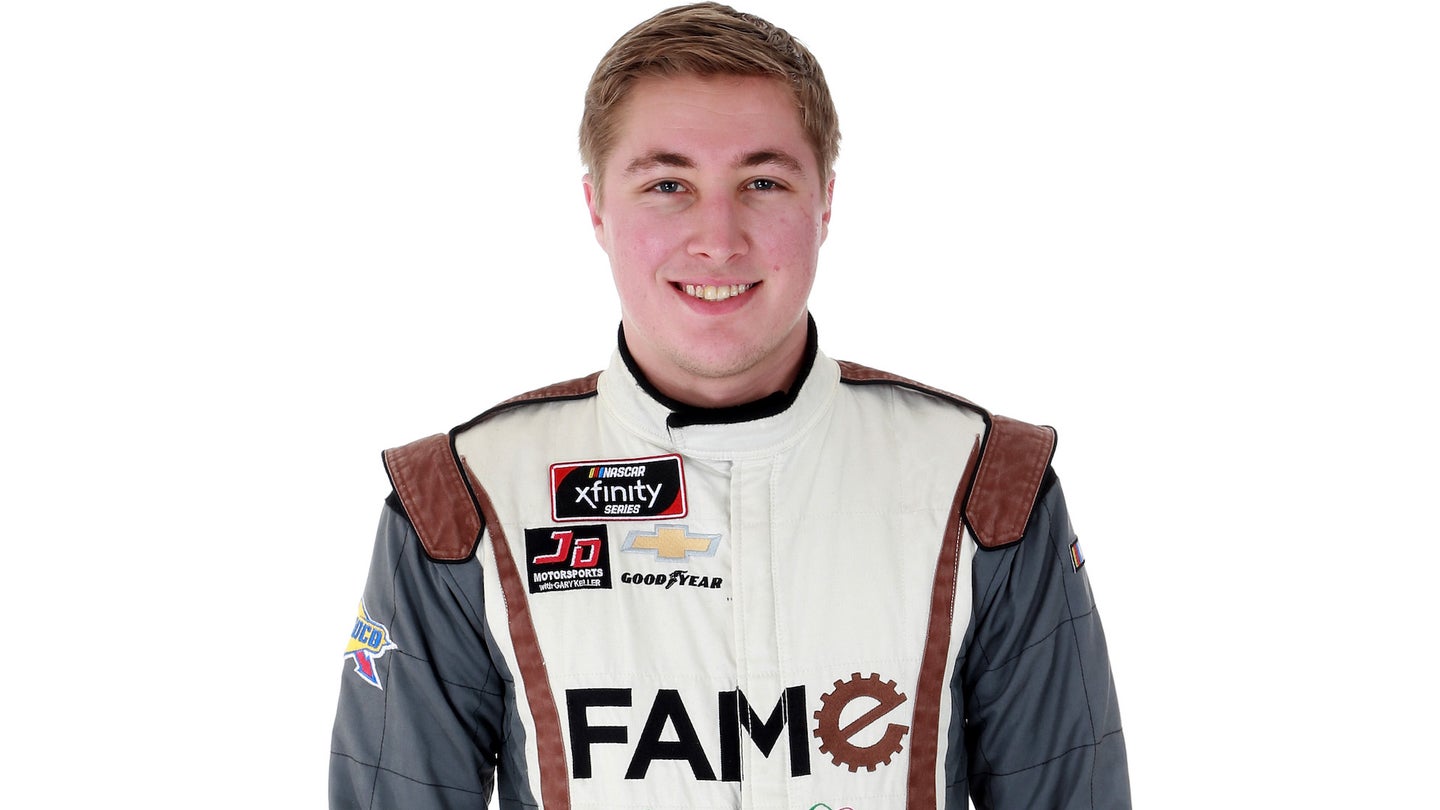 "We are excited for a new partnership,” StarCom Racing General Manager Derrike Cope said. "It has been a pleasure watching Garrett develop over the past 5 years. SCR, myself and my wife Elyshia are delighted to welcome him back for his Cup debut and, hopefully, a solid run in the 99.”

Smithley is in his third full-time season of Xfinity Series competition. He has 78-career starts in the series, resulting in a best finish of fifth in the 2018 season-opening race at Daytona International Speedway in February, one of four-career top-10 finishes. Smithley made his Xfinity Series debut in the 2015 season-finale at Homestead-Miami Speedway in November of that year in a car owned by Cope. He has since driven for JD Motorsports.

Smithley has seven other NASCAR national-level starts, coming in the NASCAR Camping World Truck Series. He also has competed in five ARCA Racing Series races, the first three of those for Cope.

"Five years ago to the weekend, I made my stock debut in the ARCA series at Pocono, and now I'm getting a shot at the Monster Energy NASCAR Cup series. It's surreal,” Smithley said. "When you're a kid starting racing, the dream is to make it to the top. Victory Lane Oil, Showcase Auto Sales, and StarCom Racing are making that happen. Michigan is one of my favorite tracks on the schedule. It's also cool to work with Derrike Cope again. We have a long history together with him giving me my first opportunity to race ARCA and my first opportunity in the Xfinity Series. My goal is to finish all the laps and have a ton of fun doing it.”

StarCom Racing recently expanded from two Cup Series entries, adding the No. 99 to its stable that also includes the No. 00. Cope drove the car at Dover International Speedway in Delaware and at Pocono Raceway in Long Pond, Pennsylvania June 3. He also was entered to drive the car at Kansas Speedway, but the team withdrew that entry early in the race weekend.