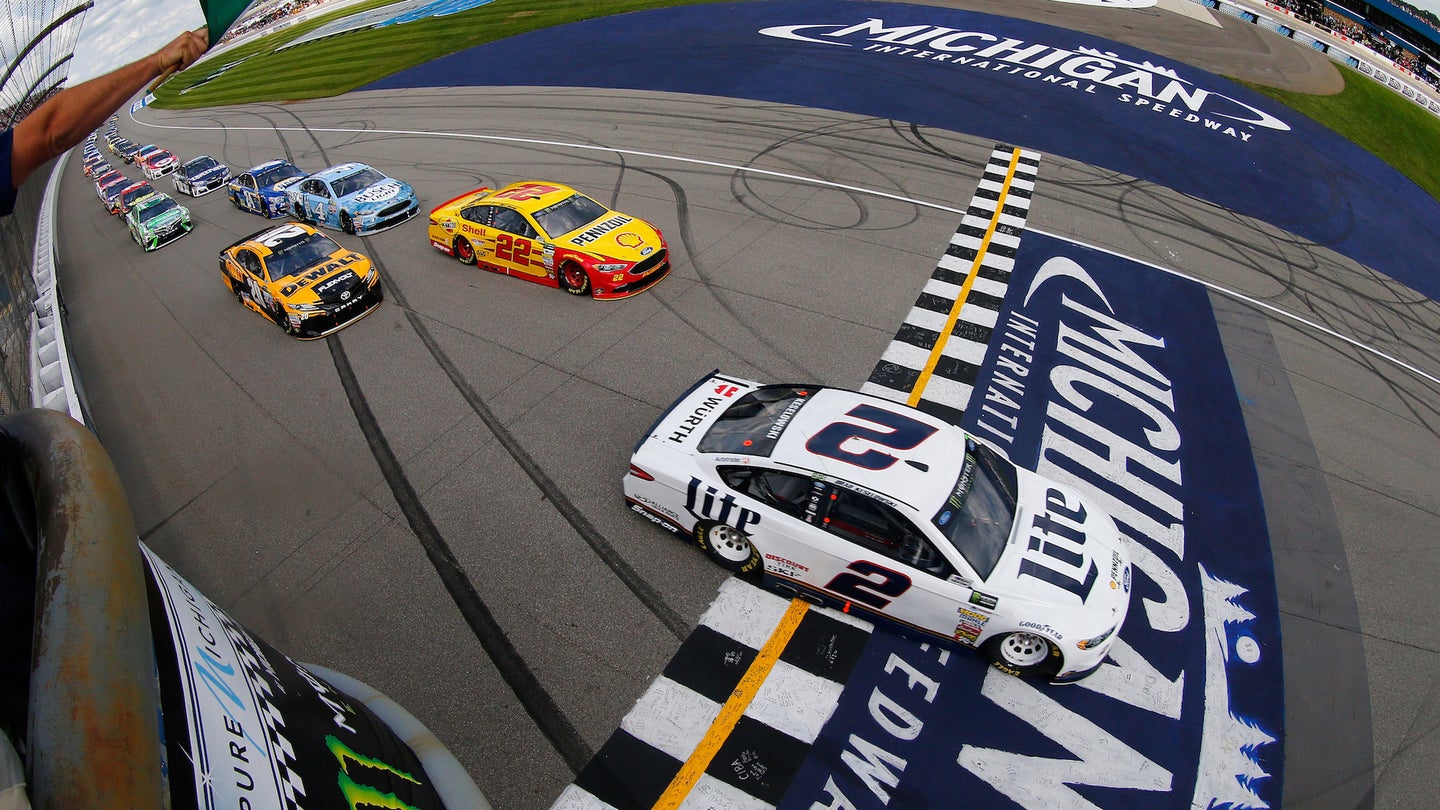 Goodyear prepped for the June 10 and Aug. 12 Monster Energy NASCAR Cup Series races at Michigan International Speedway with a two-day tire test this week. Included in the running were Brad Keselowski, Austin Dillon, Alex Bowman, Martin Truex Jr., and Aric Almirola, though the latter only participated on Tuesday, the first day of the testing period.

During the running, the drivers and teams tested multiple tire compound combinations including a new tri-zone tire.

“If you think of the tire as having one compound that grips the asphalt here at Michigan International Speedway, this particular tire has three separate compounds within them, which gives them the ability to tune in the durability and performance at the same time. With this kind of formulation, hopefully, they can work the two together,” Keselowski told Motorsport.com. "I thought it was a slight improvement. The durability wasn’t a concern, so there’s some promise there. It’s not perfect, but that’s why we have testing.”

Whichever tire is selected for the upcoming races at MIS, reigning Cup Series champion Truex is looking forward to returning to the track for the two series races there.

"This place is so fast; it's crazy,” Truex said, as quoted in a press release. "I like the bigger, faster race tracks. It has been such a great track for us over the years, especially since I have been at Furniture Row.”

Truex finished sixth and second in the two races at Michigan last year. Kyle Larson has won the last three Cup Series races at MIS, including a sweep of both races there last year.

The Michigan test originally was scheduled for April 17-18 but was postponed because of a rainy forecast for the race track and the delay of the Food City 500 at Bristol Motor Speedway in Tennessee to April 16, also because of rain. A test at Indianapolis Motor Speedway already was scheduled for Tuesday and Wednesday, but it was postponed to make room for the rescheduled Michigan test. Both premier-series races at Michigan are on the schedule before the Brickyard 400 at Indianapolis on Sept. 9. Goodyear Director of Racing Greg Stucker stated in an announcement of the test schedule change that Goodyear hoped to reschedule the Indianapolis test for June or July.