The Formula One circus has arrived in the Lone Star State once again. While most drivers have either raced at or visited Circuit of the Americas in Austin, Texas at some point in their careers, there's one freshman who is visiting the city and the U.S. for the very first time: AlphaTauri's Yuki Tsunoda.

During an interview organized by Acura in Austin, the 21-year-old Japanese driver talked to The Drive about very important things, such as his not-at-all-memorable introduction to Texas BBQ, and what he likes most about the 2022 Acura TLX Type S.

Having previously shared his excitement to "see how Austin barbecue compares to Japanese wagyu beef" during his maiden trip to America, he didn't mince words with his verdict.

"I am afraid to say, but [Japanese] wagyu is better," Tsunoda said. "I've just been here [in the U.S.] two days, and I just tried Texas BBQ last night and I don't think that I've eaten enough or discovered [other] restaurants enough. Texas beef is good but [Japanese] wagyu beef is still better."

Having just stunned every proud BBQ-loving Texan, Tsunoda then shared what he likes most about the new TLX Type S he's been driving around Austin.

"I've just driven in the city so I haven't maximized the car's performance, but the first impression is [it looks] really nice," he said. "The exhaust and the wheels look really nice. The steering is direct and has good feeling."

"Oh, one more thing, [I'm used to having] seat heating but this [car] has cooled seats," Tsunoda added. "Especially in the summer I always have a sweaty ass, so it's really nice to have that kind of cooling system. It feels nice."

It’s all about the little things, right, folks? After all, who likes driving with a sweaty ass? No one.

Acura is making a return to F1 this weekend with special branding on both the Red Bull and AlphaTauri's rear wings, as well as the suits and helmets of drivers Max Verstappen, Sergio Perez, Pierre Gasly, and Tsunoda. With the championship still very much so alive between Verstappen and Lewis Hamilton, this weekend should bring us another exciting race as we draw closer to the end of this eventful 2021 season.

And with any luck, the AlphaTauri driver from Japan will get a chance to hit up Black's BBQ or Kreuz Market in nearby Lockhart before he flies out. Don't count Texas out just yet, Yuki. 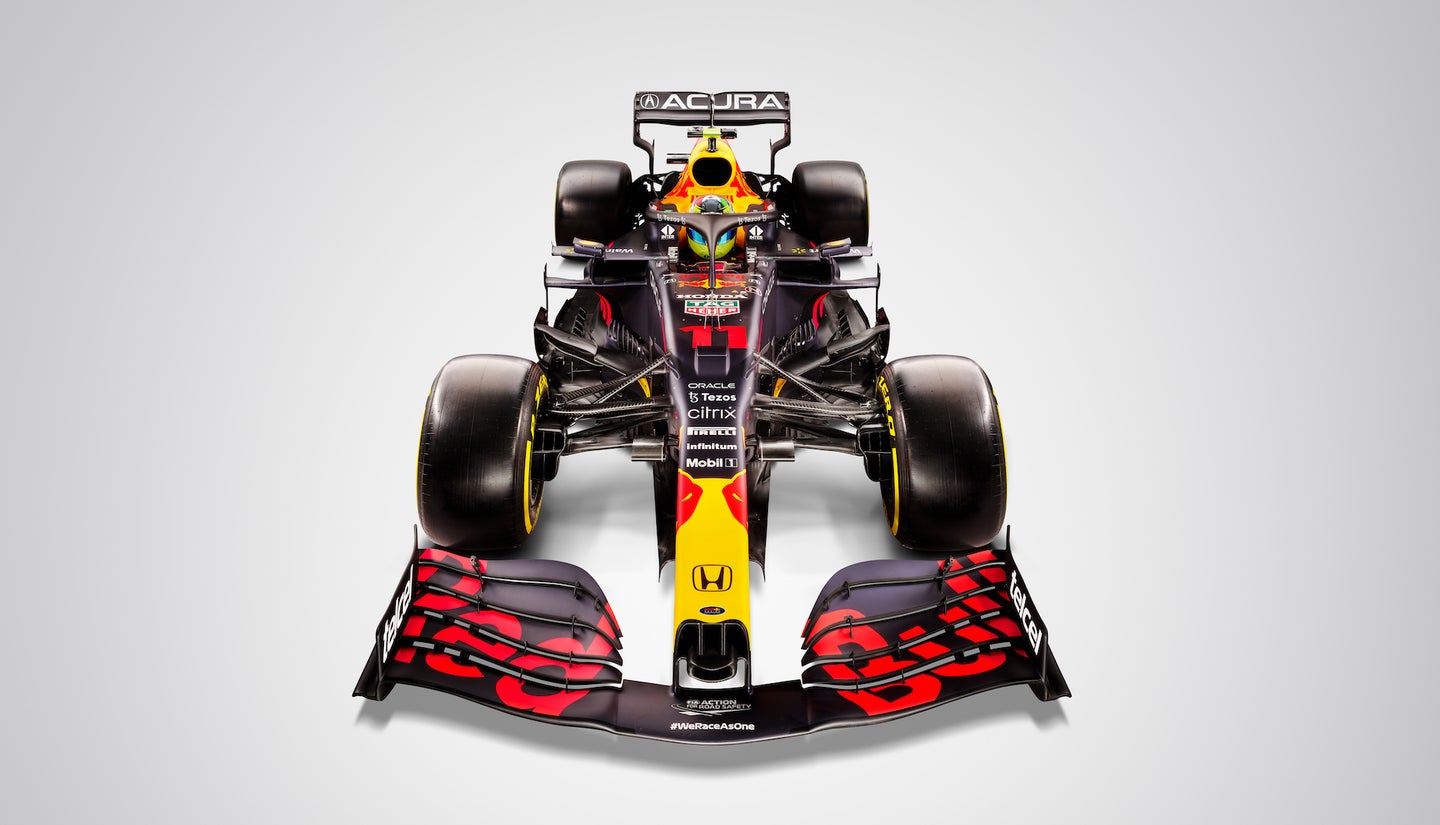 The tradition dates back to the late ’80s when Prost and Senna’s team kit sported Acura logos for the U.S. and Canadian Grand Prix. 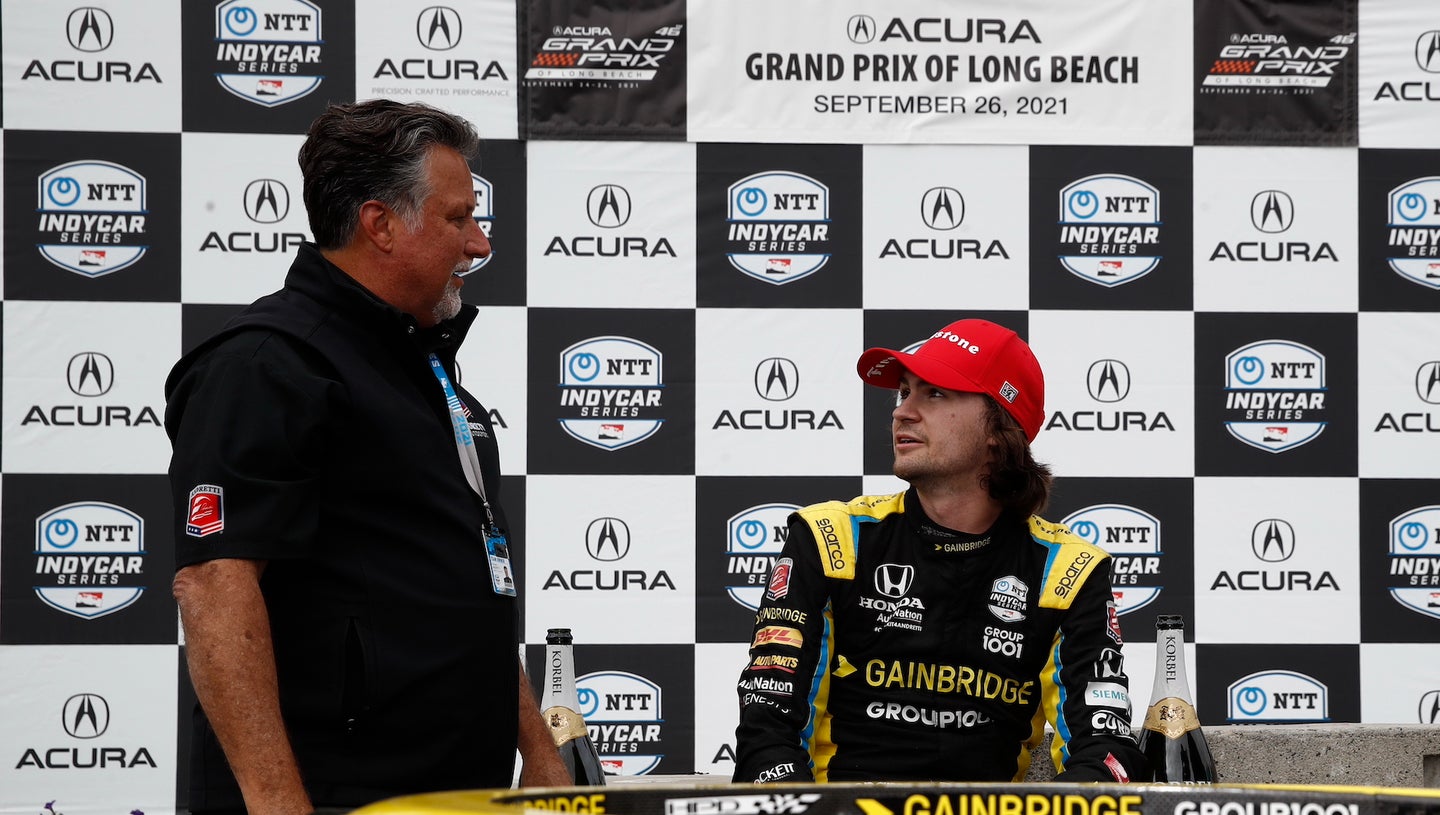 Should Andretti join F1, it could produce the one thing everyone’s always wanted, but Haas refused to deliver. 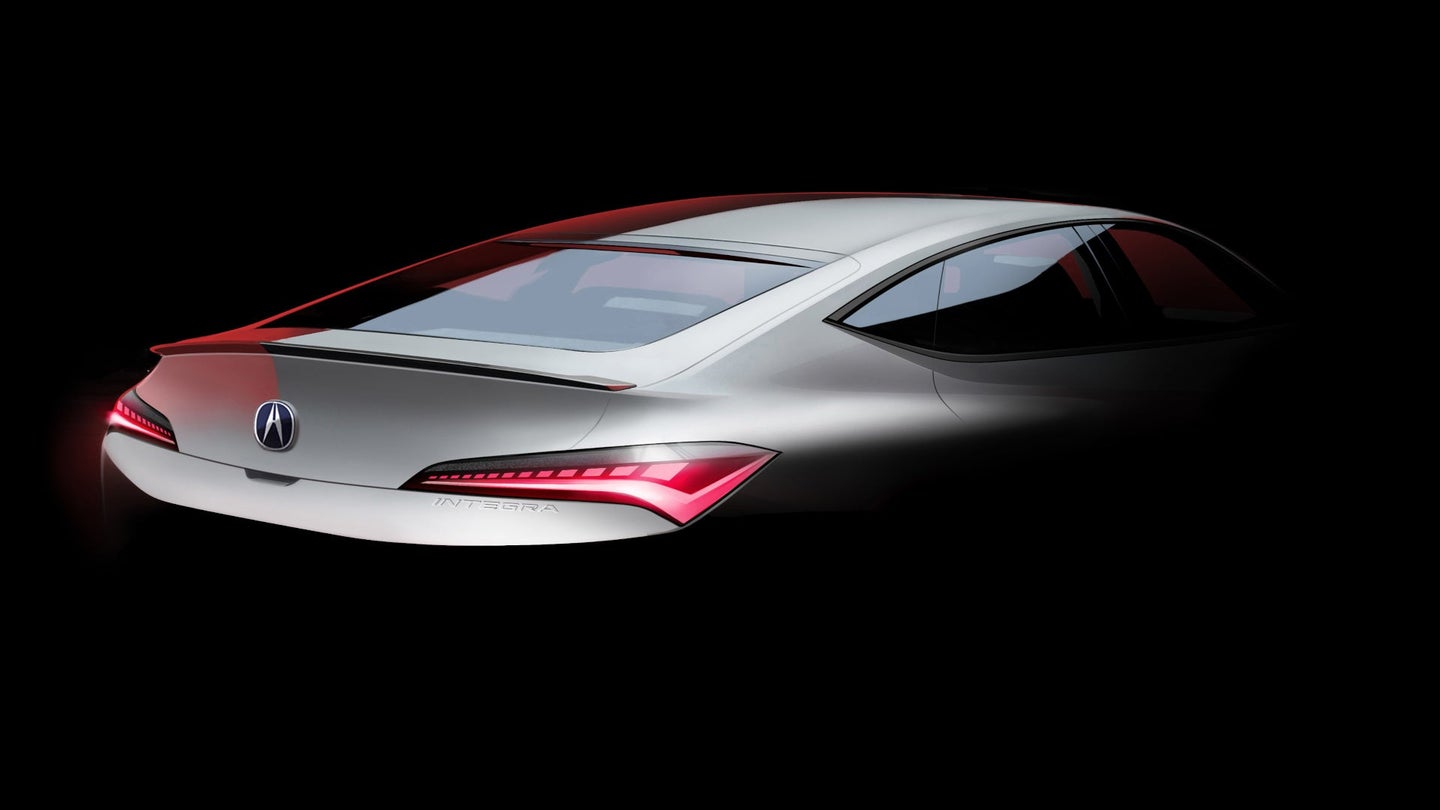