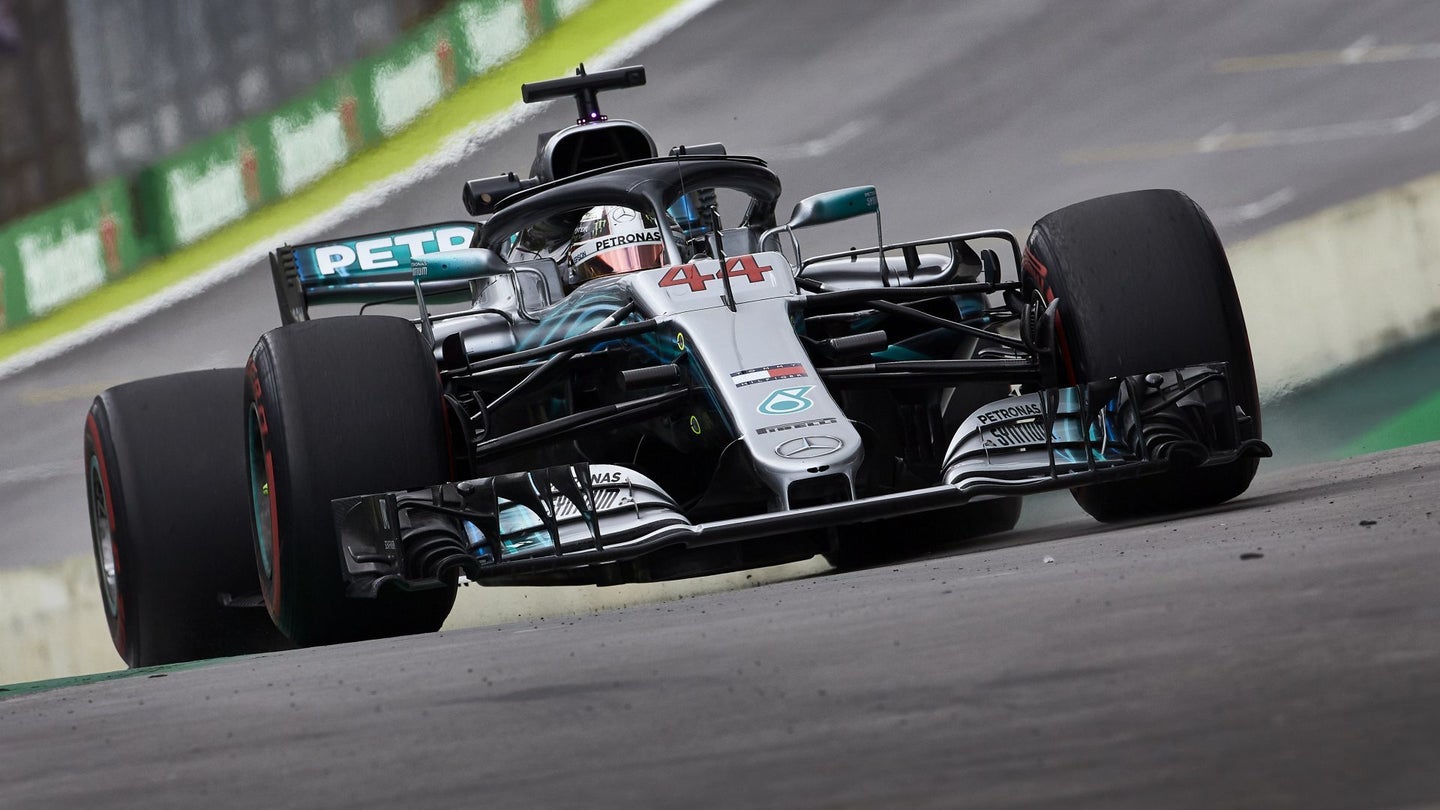 President Jair Bolsonaro of Brazil declared last week that the country's Formula 1 race, the Brazilian Grand Prix, would move to Rio de Janeiro, but the race's current host of Sao Paulo isn't willing to give up its rights to host the race.

The Brazilian Grand Prix is hosted today at Autódromo José Carlos Pace, known to fans simply as "Interlagos," after the Sao Paulo neighborhood where it's located. F1 is contracted to race there until 2020, after which contract renegotiations can be held to continue the deal in Sao Paulo or move the race elsewhere. According to Brazilian media, city officials are adamant that they want the race to stay in Interlagos, and no longer plan to sell the racetrack as previously reported.

"The concession guarantees that F1 will remain in Sao Paulo because whoever is the concessionaire will be interested in promoting the event," stated city council president Eduardo Tuma, as reported by The Rio Times. "The city wins out with this because it is different than privatization, which would mean the sale and possibly real estate speculation of Interlagos."

Council members reportedly voted in favor of keeping the race on Wednesday, and await their measure's signing by Mayor Bruno Covas, reportedly an emphatic supporter of keeping the Brazilian Grand Prix at the historic venue, as opposed to moving it to Rio, to a track that'll reportedly be named after Ayrton Senna. F1's visitation alone reportedly injected $83 million in tourism money into Sao Paulo, or 20 percent more than was introduced to the city's economy by the 2017 race.

Despite Bolsonaro's adamance that the Grand Prix will move to Rio, reportedly nearer to his residence, no suitable racetracks yet exist in the region, and one would have to be built. Additionally, the race's current promoter, a Brazilian business called Interpub, is reportedly renegotiating the race's hosting contract, as well as planning potential facility upgrades to the historic track, which continues to produce memorable races even in F1's modern era.

Going back to historic F1 venues is fun and all, but will this move cost another Grand Prix its place on the calendar?